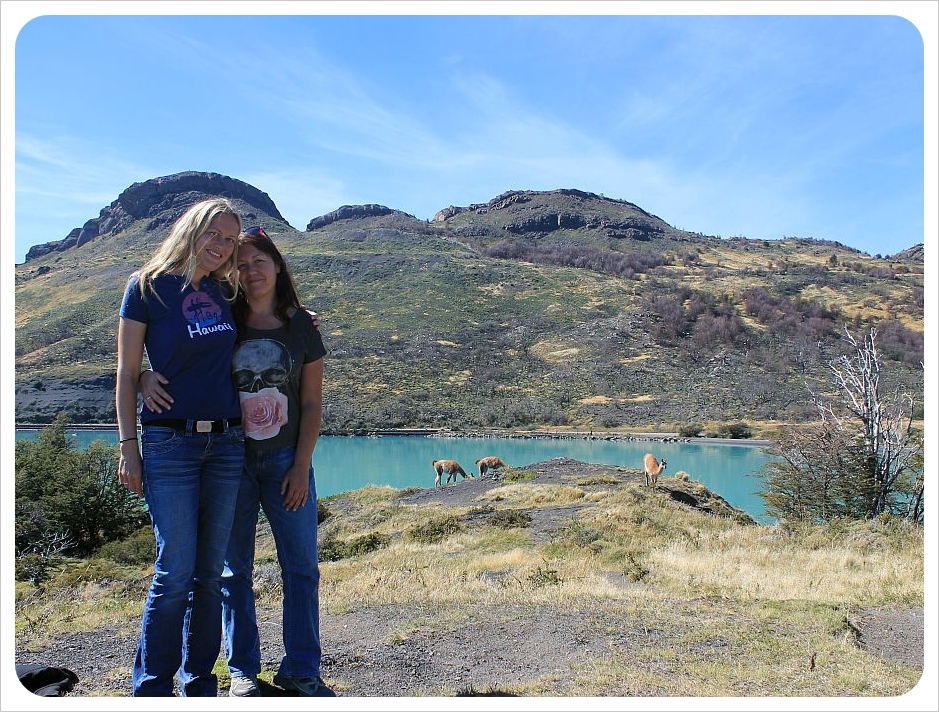 We have been nominated by Raymond at ManOnTheLam.com to participate in the Travel Bloggers Dozen project, in which bloggers share their 12 posts of 2012 in different categories. We wanted to take this opportunity to share some posts that you might have not read yet, and hope you enjoy the trip down memory lane with us:

1. Most popular: Getting scammed in Bangkok

It took us two months to be able to write about our experience getting scammed in Bangkok, because as seasoned travelers it knocked down our pride quite a bit. Once we finally published it, however, we discovered people every day commenting about how they were scammed in exactly the same way. The post features in our top five most read articles still every single day! 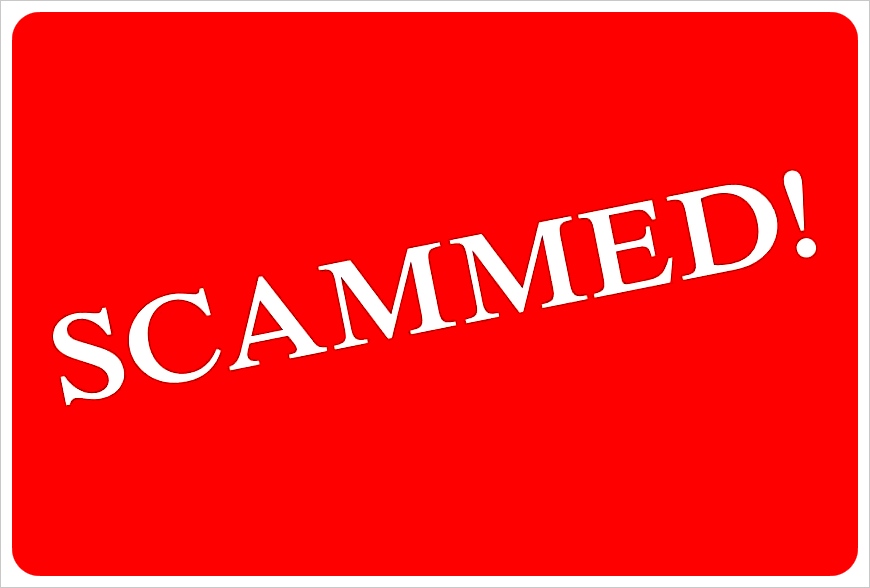 Our popular ‘Go Beyond‘ series has been seriously neglected, we realize now, but the motivation behind it is to feature sights and placed beyond a destination’s most obvious tourist haunts. Our Go Beyond Bourbon Street in New Orleans features some of the places we think everyone should see in New Orleans, beyond the bars of Bourbon Street.

3. A post that was surprisingly successful: How to apply for an Indian Visa in Chiang Mai

We wrote this post because we were in Thailand when we needed our Indian visas issued, and the info online was almost non-existent. We wanted to make it easier for what we thought was a few fellow travelers with the same route and the same issue. We had no idea just how many people actually apply for Indian visas in Chiang Mai, but we now get people reading, commenting, updating, asking questions back and forth to each other on the post every single day.

4. A post I thought was under-rated: The one million turtle march: An arribada in Costa Rica

For me, experiencing the mass nesting phenomenon of sea turtles on a small beach in Costa Rica was one of my most memorable travel moments of all time, but the post didn’t get as much attention as I was hoping for. Let’s change that, shall we? Especially because I was so excited to witness this incredible event and to share it with the world. 5. Most controversial: Things I love about Chiang Mai

As with most of our ‘Things We Love‘ posts, we didn’t expect this one about Chiang Mai to be controversial at all. However, when we mentioned at the end our (obvious) dislike of sex tourism there, we received several angry emails and comments, plus our entire post was posted on Thailand’s most popular expat site, Thai Visa Forum, were people angrily discussed things like what right we had declaring there be an issue with the older Western men coming over and starting, let’s say…relationships, with much younger Thai ladies. We never wouldn’t imagined the flack for what we considered an obvious and off-hand remark at the end of a post that went on and on about how much we love Chiang Mai, Thailand.

6. Most amusing: Hijacked by a Buddhist monk in Sukothai

This was by far one of our most amusing travel moments of the year, when this monk essentially hi-jacked us on a very private tour of a large temple in Sukothai. We hope others burst out loudly into giggles in some of the parts where Dani and I had to hold in when we were there.

7. The post I’m most proud of: What I Wonder When I Wander: Bottled Up Guilt

This one has a particular place in both our hearts, but especially for Jess, as this was the first ever What I Wonder When I Wander post that she was finally brave enough to write after ages of mulling over starting the series. Jess had been wanting to get a bit more philosophical and more emotionally personal than we had been on the site before that, and this first ever post was so encouragingly well-received.

8. Best travel story or travel perspective: It’s a dog’s life for animal lovers on the road

We feel like not only is this a well written post, but also that animal cruelty or apathy toward it, is such a huge part of the experience of traveling, and yet one that not many people write about. Sharing this story in this way meant a lot to us both.

In 2012, praying for our lives on a train in India was by far the biggest adventure, as the ten hours we spent in one particularly crowded Second Class car was so intense that we felt as though we were facing our own mortality more than once that day.

10. Best cultural perspectives or insights: A taste of Cambodia… our first impressions

One thing we love about this post is that our first impressions of Cambodia have nothing to do with tourist sites, but rather observations on daily life that open a realy window into the heart of the everyday in Cambodia – like why women wear pajamas all day and how pigs-in-a-blanket becomes pigs on a motorbike in Cambodia! 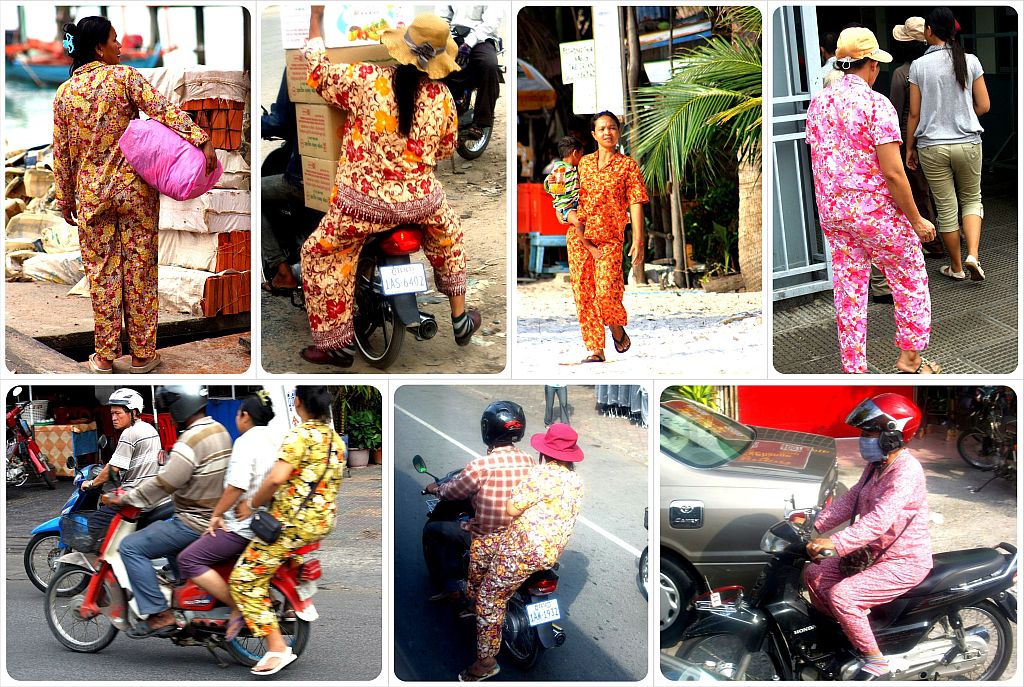 11. Most beautiful: Our India highlight: A three-day cruise through paradise

This post was beautiful, the pictures are stunning and also, experiencing this first-hand was as calming and soul fulfilling as riding the rails in number 9 was stressful and scary.

We (specifically Dani!) take hundreds of pictures a day, so choosing best photo seemed like an impossible task, but this post from 2012 of our time in Savannah ties up so many of the little details that make this Georgian city one of the absolute more original cities in the world.