We are staying in the unimpressive town of New Sukothai in central Thailand, using it as a base. The purpose of our visit lies twenty minutes up the road in Old Sukothai, the ancient city of the Sukothai empire. After tooling around here in the new part of town, we have already concluded that there isn’t much in the way of sights here. Little do we know that we are about to have one of our most interesting experiences in Thailand right here in this ho-hum spot.

In an instant we are following him toward the grounds despite our plans. When a monk offers to show you around a temple, you don’t say no…right? Brief introductions in limited English ensue, and his furrowed brow indicates that it is very important to him to show us around, as if he is on a mission. We attempt to ask his name, but he has no time for such small talk. He hurries us along. 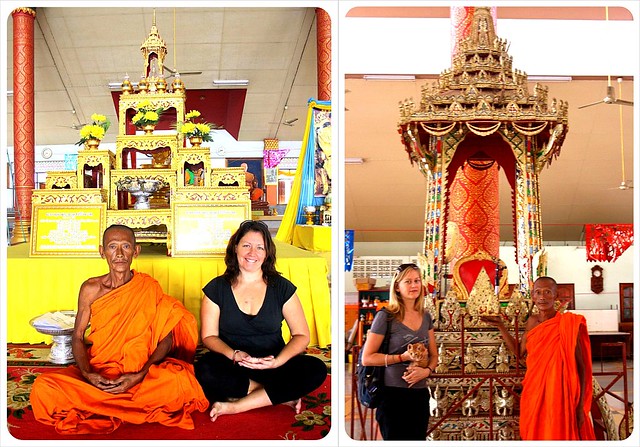 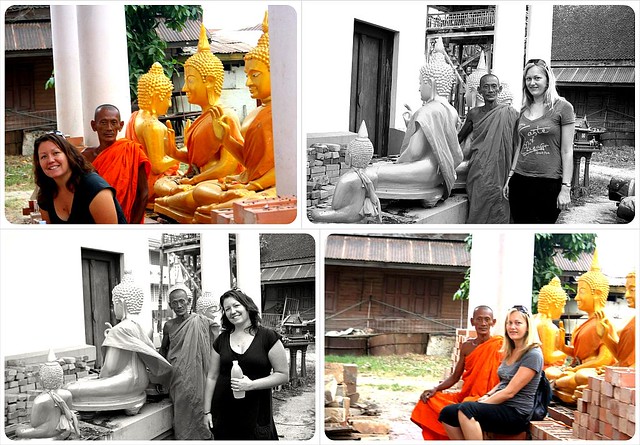 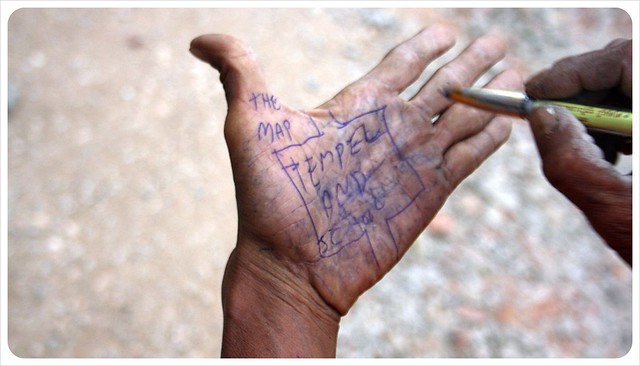 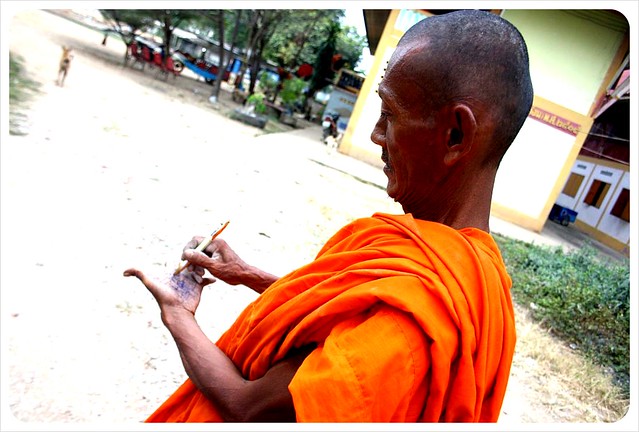 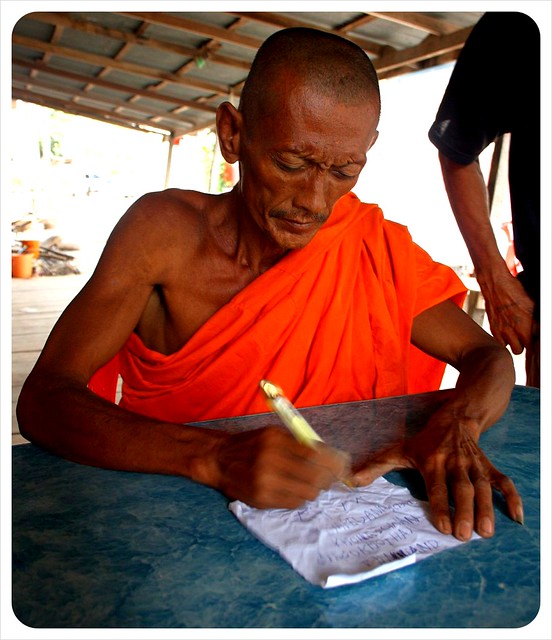 General rules within a temple are simple. First, all shoes must be taken off outside out of respect. Shoulders must be covered and all pants and skirts much reach below the knees to enter the temple. Never point your feet toward the Buddha, and your head should never be above the Buddha’s head. 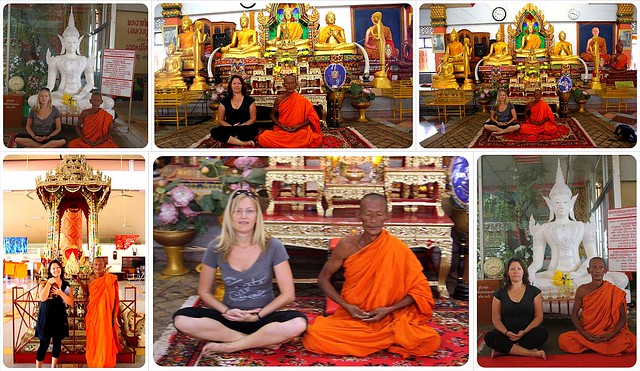 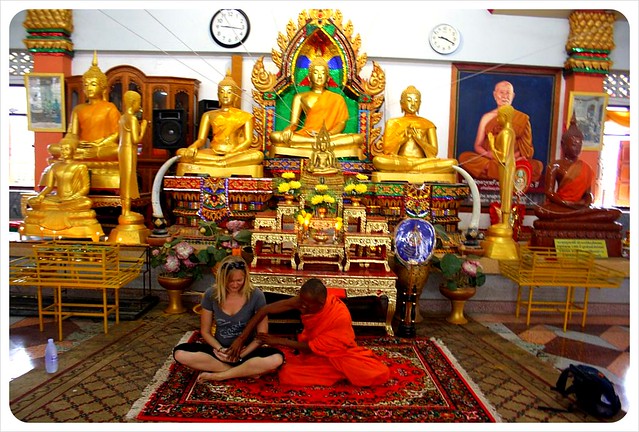 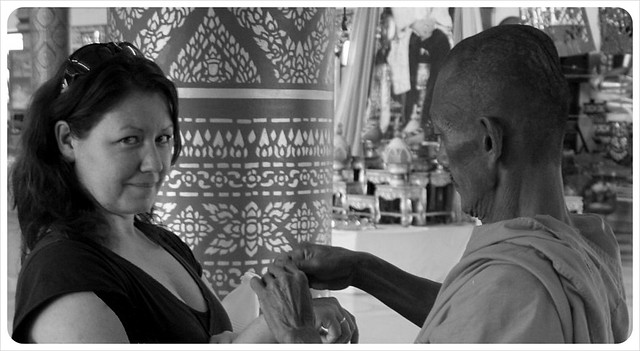 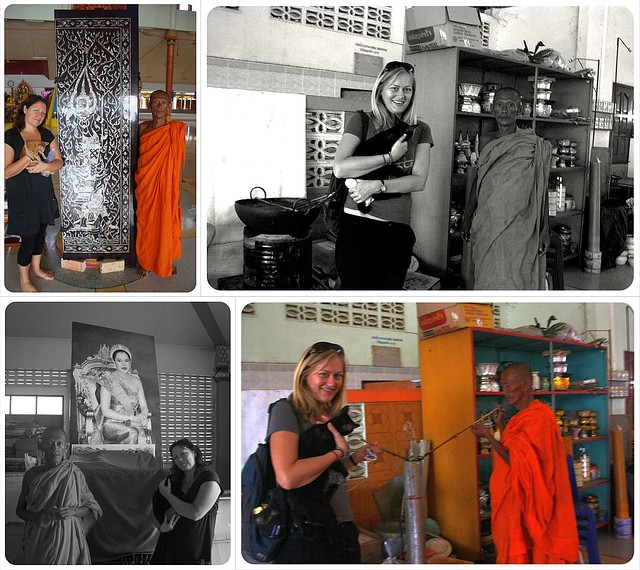 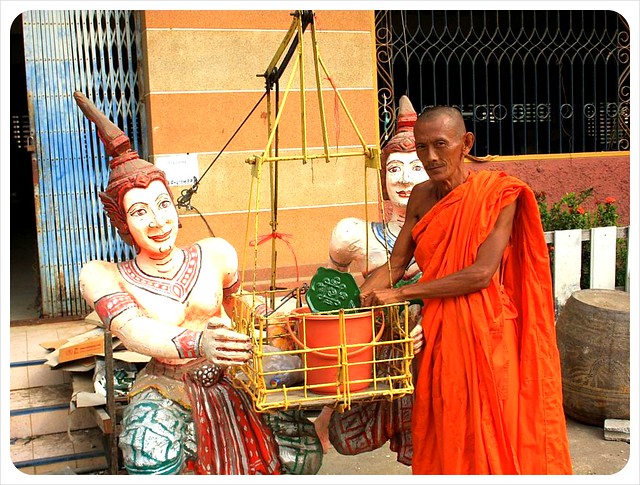 It takes another 20 minutes before we are saying the last official goodbye to this monk who, in the course of two hours, has grown quite attached to us. This has been one of the most interesting days we’ve ever had in Thailand. We are fully hydrated, have been fully blessed and have starred in a series of photo shoots with a monk. Not your average day…not even in Thailand!

33 things we love about Mexico