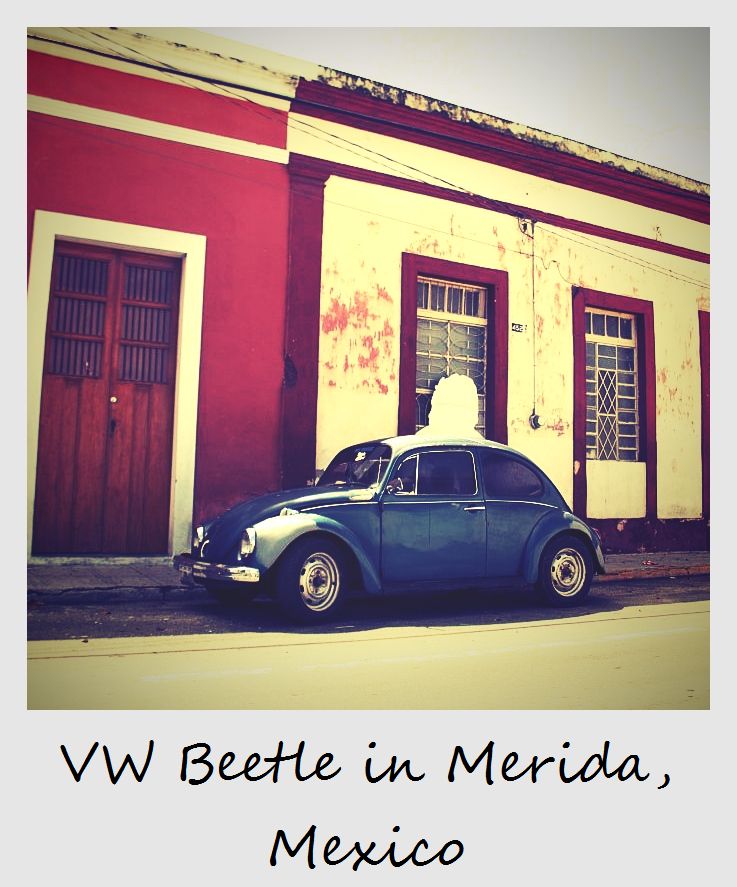 The German car company Volkswagen produced its famous Beetle in Puebla, Mexico, from 1967 until 2003, where it held its classic 50s look until the very end. The Beetle reached cult status in Mexico and can be seen everywhere. In many cities they are used as taxis, fitting as many as six people into the tiny cars.