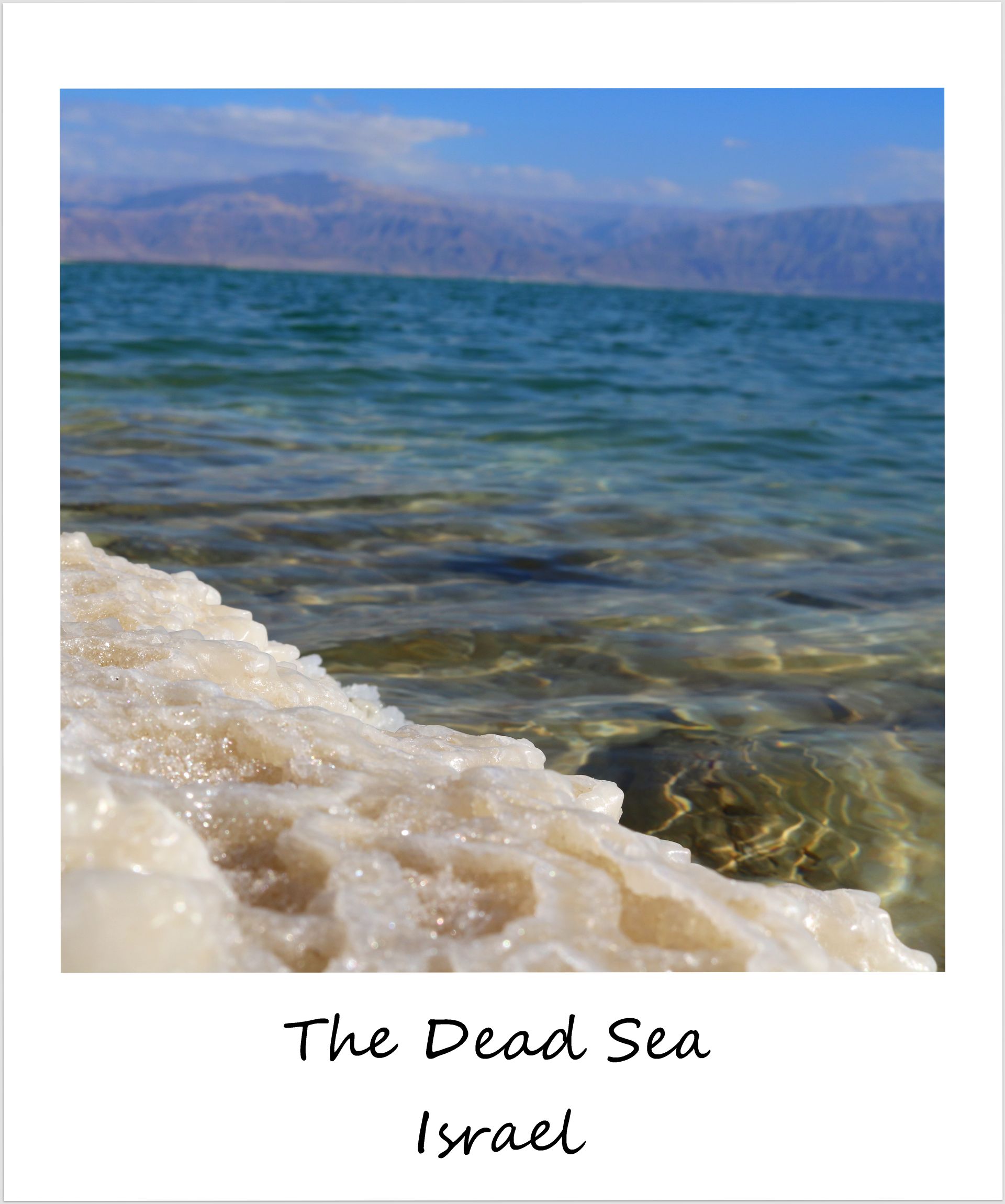 This past week has been an absolute roller coaster of emotions: I got my passport back from the US consulate, with only two days to spare before my flight to Israel, and returned to Israel where I was reunited with one of my favorite people in the world. Sadly, it went downhill from there: first, the half-marathon I was supposed to run yesterday was canceled due to bad weather (heavy rain in the desert means flash floods), and I had trained so hard for this race in Germany’s arctic temperatures this month. And then there was Trump’s first anti-immigration action which caused this brand new immigrant to feel more anxiety than ever before. I’ll leave my full thoughts on that topic for my monthly round-up next week, but this and his other political actions definitely put a damper on my mood.

The plan for the rest of the day yesterday – post-race – was to spend the day at the Dead Sea, in which I floated during my first visit to Israel, and which was one of my favorite experiences in Israel, and to treat myself to a spa in one of the hotels on its shores, but since to get there, we’d have to take the same road that my race would’ve taken place on and which was closed because of flash floods, we had to change our plans.

Today, however, we woke up to beautiful blue skies and the sun was shining – the storm had finally moved on. So we decided to still have our spa day and headed to the desert and to the Dead Sea. It was just as stunning as I remembered it – in fact, driving down Highway 90 again made me think that it felt like yesterday that I’d last been here – and I even ended up braving the chilly 70°F (21°C) temperatures and jumped into the Dead Sea to float in the water again.

Our spa day at the Crowne Plaza Hotel and the road trip to the Dead Sea helped brighten my mood, even though the recent political happenings caused me sleepless nights and a tense feeling in my chest the entire week. I hope that my second week in Israel, which includes time in Jerusalem and in Tel Aviv, a city I love, will give my strength and my optimism back before I board a plane to New York in early February – the first time officially as an immigrant. 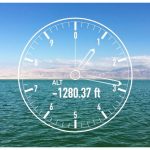