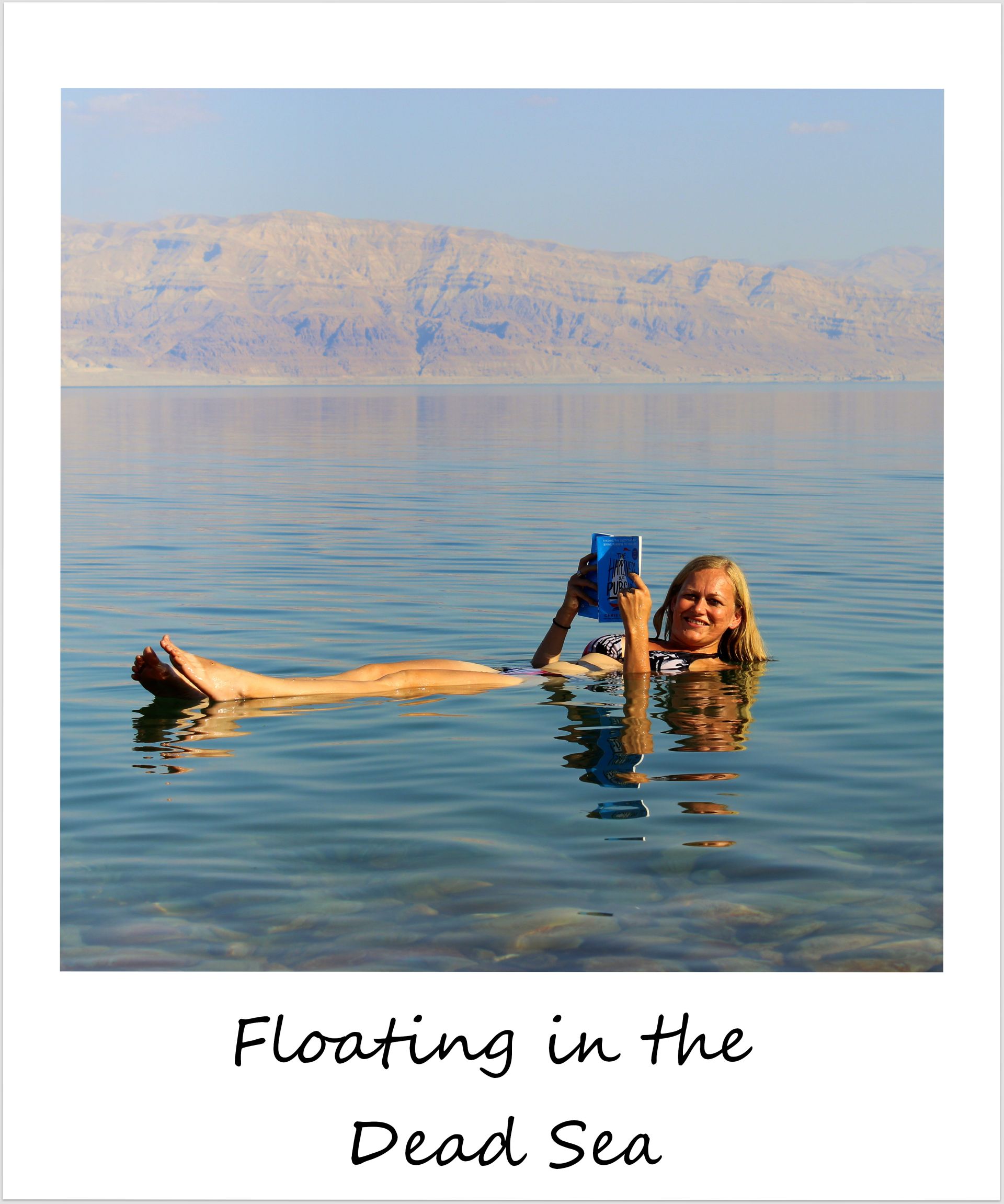 I spent most of the last week road tripping around Israel, crossing the country from the Lebanese border in the north to the far south, where I saw both the Egyptian and the Jordanian borders on my morning runs through Eilat, Israel’s Red Sea resort town. This road trip came with so many highlights – it was hard to pick one single moment for this week’s Polaroid! I loved the blue grottoes of Rosh Hanikra which are right on the border to Lebanon, the ancient fishing village of Akko and the spectacular  Bahá’í Gardens in Haifa. From there, my friend and I made our way south to the Dead Sea, where I hiked up the Masada, an ancient fortification located on top of an isolated rock plateau, with stunning views over the Dead Sea (I hiked up there at 5.30am to see the sunrise over the Dead Sea), climbed up to the waterfalls of Ein Gedi, a desert oasis, and finally returned to the Negev Desert where I hiked in Timna Park, a desert area with unusual red rock and stone formations that blew me away (and nearly killed me, thanks to the 100°F/37°C temperatures). I loved my time in Eilat, where I snorkeled on the coral reef that is closer to the beach than any other reef I’ve been to, and the many colorful fish I saw made me wish I’d bought the underwater camera I was eying with this past summer in New York. After that, the road trip came full circle when we drove back north via Mitzpe Ramon, where I got to see the giant crater (25 miles long and up to 6 miles wide) and stopped in Tel Aviv for a dose of big city life before returning to northern Israel for a typical Rosh Hashana (Jewish New Year) family dinner. I must have taken around 2,000 photos on the road trip alone and can’t wait to show you all of Israel’s natural beauty.

The most unusual stop on the road trip was without a doubt the Dead Sea, where the strange sensation of floating in the water was certainly an incredible and unforgettable experience. The Dead Sea, 1,401 ft/427m below sea level, is one of the most fascinating places in the world. I didn’t think I’d be floating that much, but I couldn’t get my feet on the ground at all! Which wasn’t a bad thing after all, because I learned that the Dead Sea is 1,004ft/306m deep, and deep bodies of water freak me out (which is why I don’t think I’ll ever try diving). With 34% salinity it isn’t just one of the saltiest bodies of water in the world, it is also ten times saltier than the ocean. Tip: Don’t rub your eyes!! (I learned that the hard way.) It is impossible for anything, animal or plant, to survive there. The landscape around the Dead Sea is very barren as a result, but oddly beautiful. Even though nature is basically dead in and around the Dead Sea, it is filled with healing minerals and hugely popular for treatments of all kinds of sicknesses, ranging from skin diseases to osteoporosis and arthritis. My skin felt amazing after my bath in the Dead Sea and the mud mask I gave myself there. Sadly, the countries bordering the Dead Sea (Jordan and Israel) have caused a lot of environmental damage, causing it to shrink rapidly. There are plans to replenish it, an initiative especially driven by Jordan. I hope that both Israel and Jordan will work together on this project, to guarantee the conservation of this unique natural wonder for future generations. 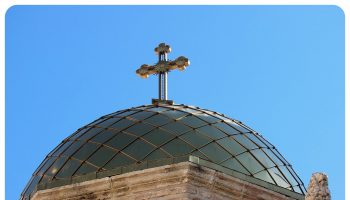 The Six Best Museums In Jerusalem