As one of the most iconic places on Earth, Los Angeles deserves its grand name. It truly feels like the City of Angels, especially when surrounded by the glitz and glamour of Hollywood. Unlike New York or San Francisco, however, Los Angeles doesn’t have a large number of sights per se – so what to see in LA?

There are quite a few must-do experiences in Los Angeles, ranging from seeing your favorite celebrities immortalized on the Hollywood Walk of Fame, taking a glimpse at the Hollywood Sign, or marveling at the lifeguard towers in Malibu, which have become world-famous thanks to “Baywatch”.

These are the famous sights you have to see in LA: 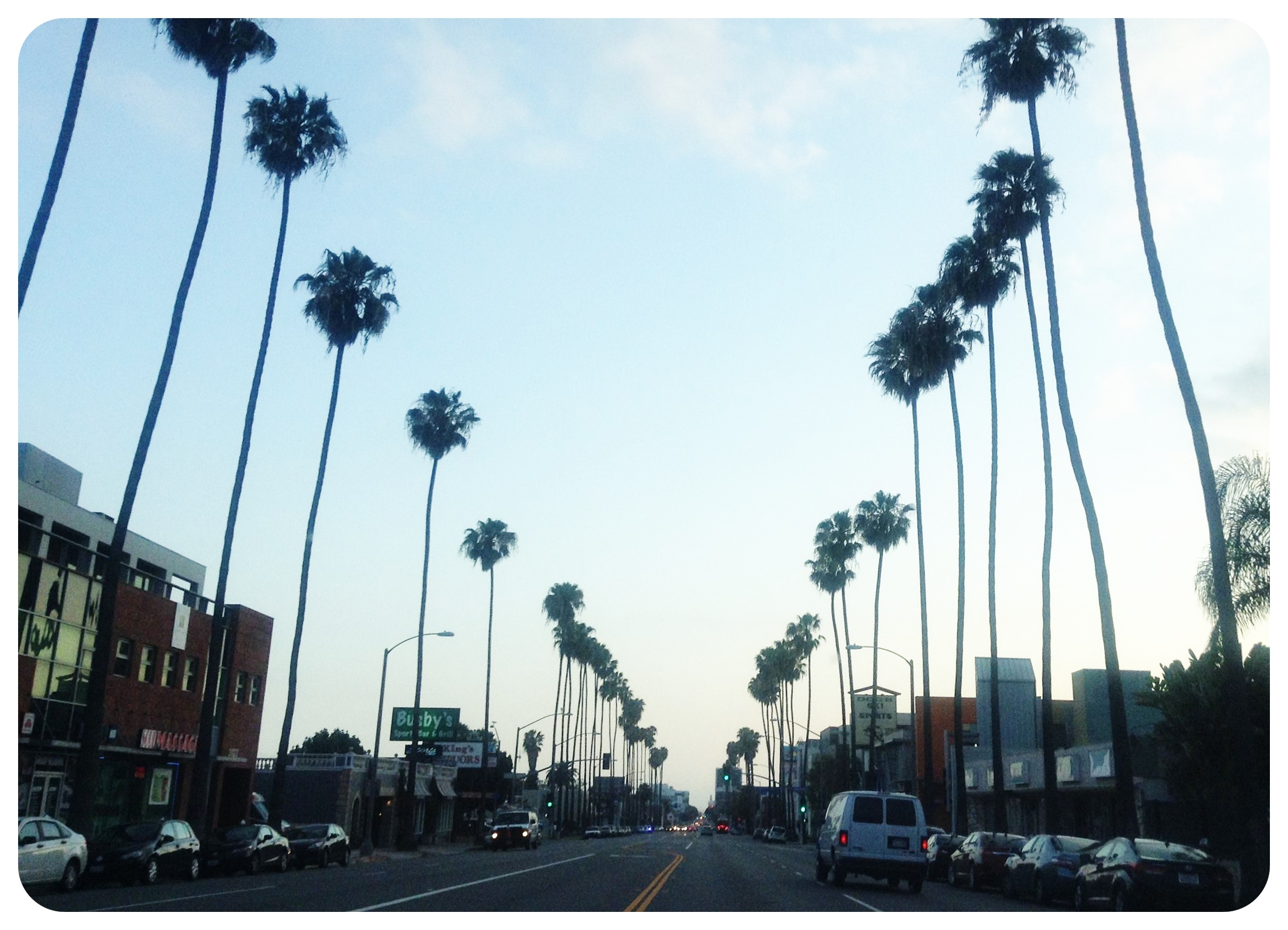 The seven best landmarks to see in LA

1. The Hollywood Walk of Fame

What’s so special about the Hollywood Walk of Fame? From abroad, it may be difficult to see the irresistible appeal of a mile long trail.

But the Hollywood Walk of Fame is simply breathtaking. Over 2 500 stars, each celebrating a Hollywood legend, bring home the significance of where you are. They’re a living history of La La Land, and the modern entertainment industry.

With millions of visitors following the route every year, and buskers and vendors setting up shop, it is a vibrant, exciting experience. Visiting the Hollywood Walk of Fame is a must-do thing in LA. 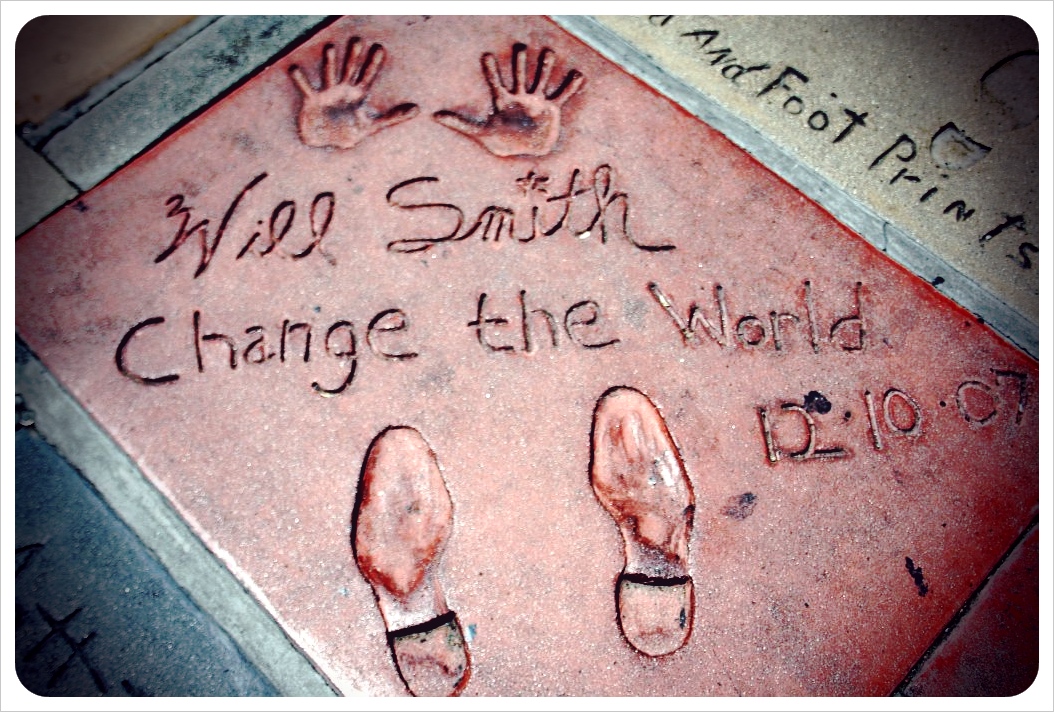 There is perhaps no other sign as recognizable as the Hollywood Sign. Anyone born in the last century has a special attachment to it. So much so that when the sign was rebuilt, after a 3 month absence, the coverage of its unveiling was watched by 60 million people around the world! And this was before live coverage could be broadcast even to the furthest corners of the globe. I hiked up to the Hollywood Sign and loved it, not just for the sign, but also for the marvelous views over the city. Definitely one of the best things to do in LA! 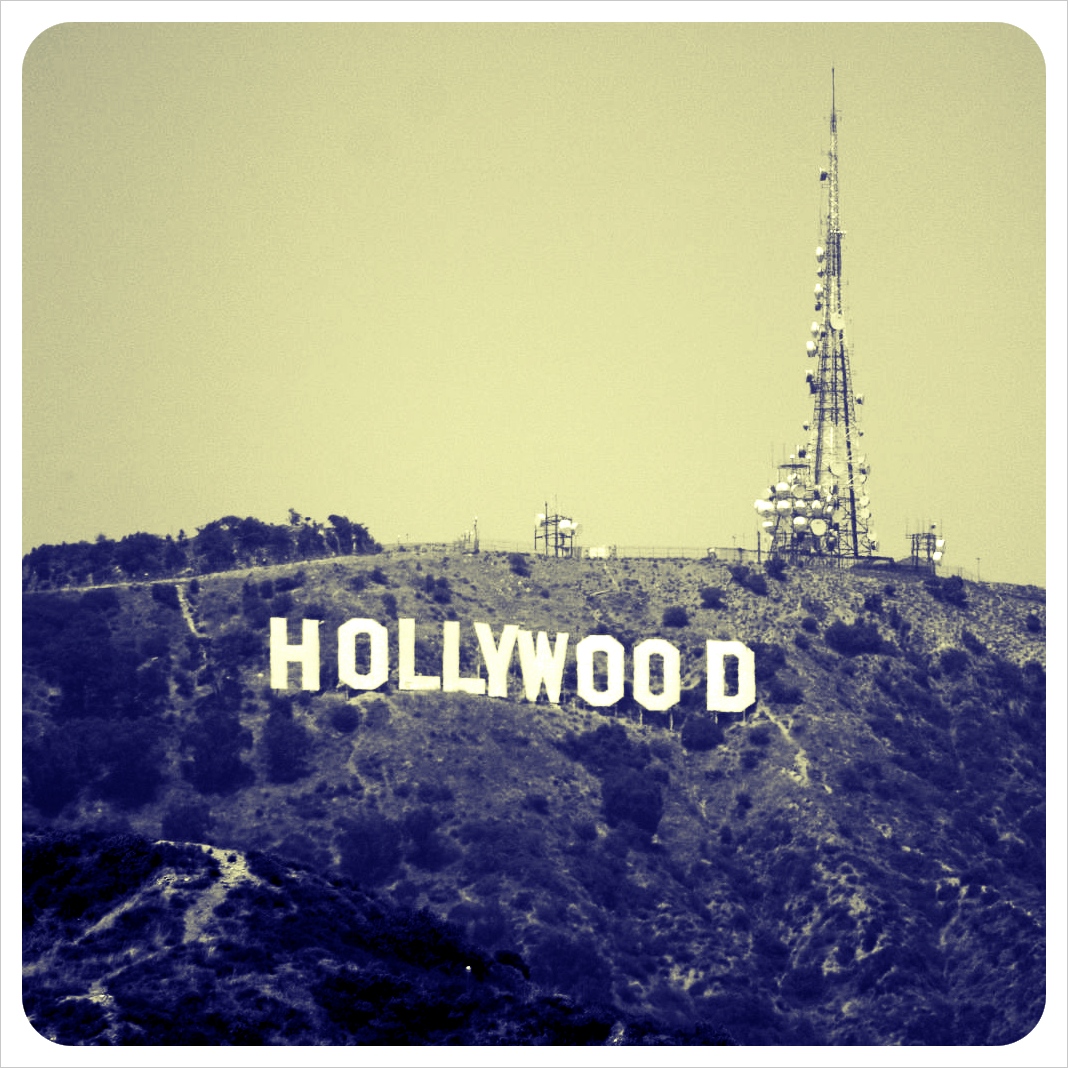 Moving away from the silver screen, let’s give a quick mention to LA’s most beloved beach. Venice Beach is such an important part of Western culture, that since 1996 live visuals have been streamed online. It’s always summer at Venice Beach. Although be warned that the weather can be temperamental, so be sure to bring a jersey! 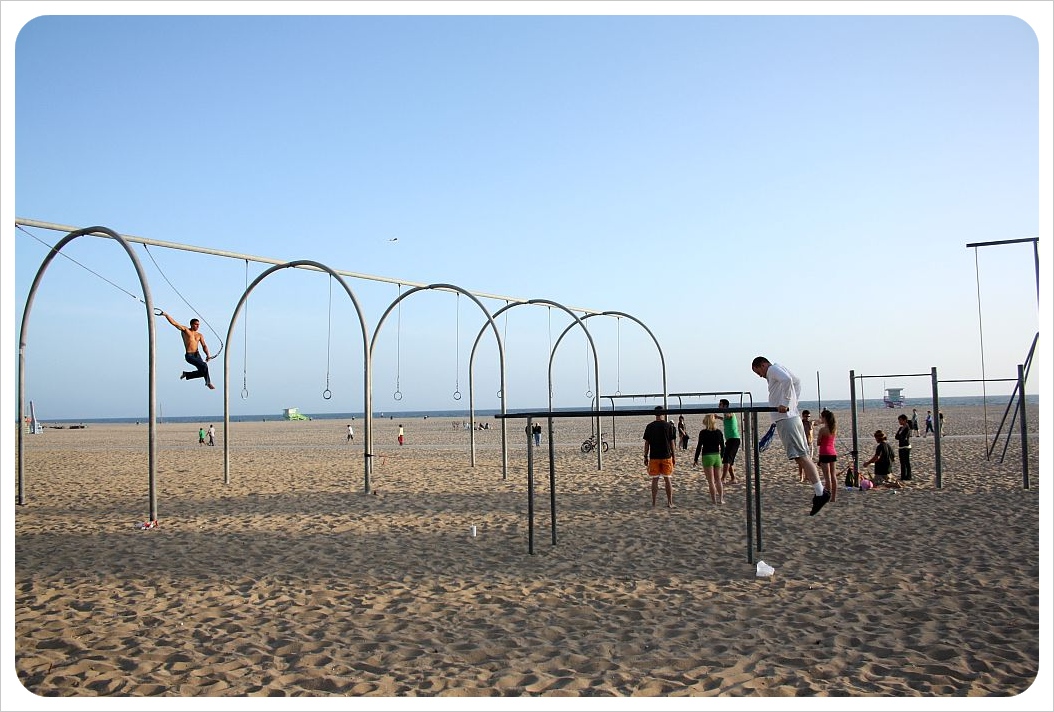 The Boardwalk is the perfect place to take in LA culture – it’s one thing that’s on my “what to do in LA” list every time I visit the City of Angels. With visitors from all over the world, year round, there is an eclectic mix between the local and the foreign. Performers are to be found every few steps. Bring a few dollar bills as tips! 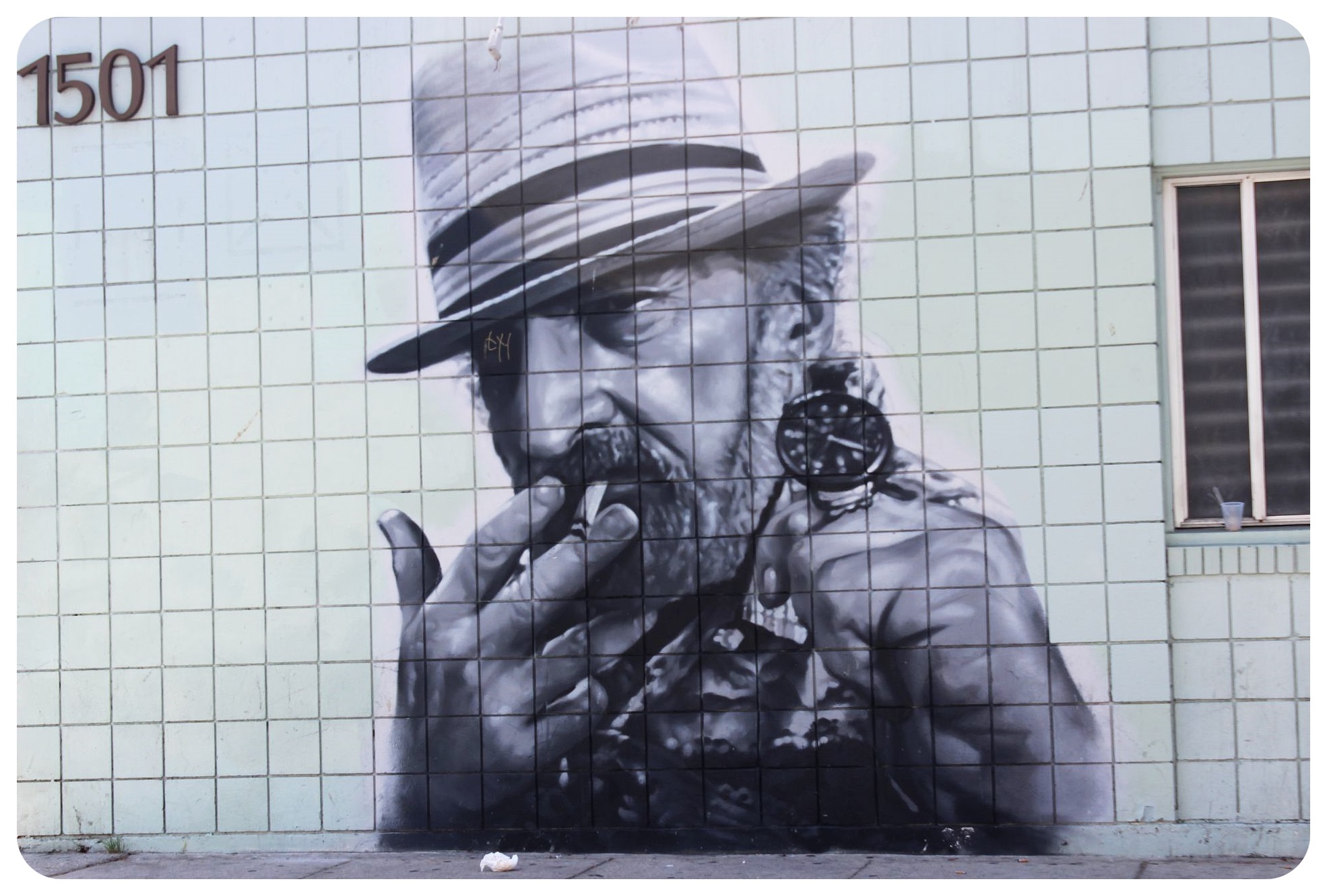 This Los Angeles film studio and amusement park is thing you must see in LA, especially if you’re a movie buff. Guided tours, rides, famous characters, oh my! It’s a film lover’s paradise, with Jurassic Park, Waterworld, Transformers, and even Hogwarts to keep you busy all day.

If you get the chance, go to an event at the famed Staples Center. Sports events are a great way to take in American culture. Concerts performed by a wide range of artists are a special treat. There are plenty of things to do in the area before and after the event, so that you can make the most out of your day. 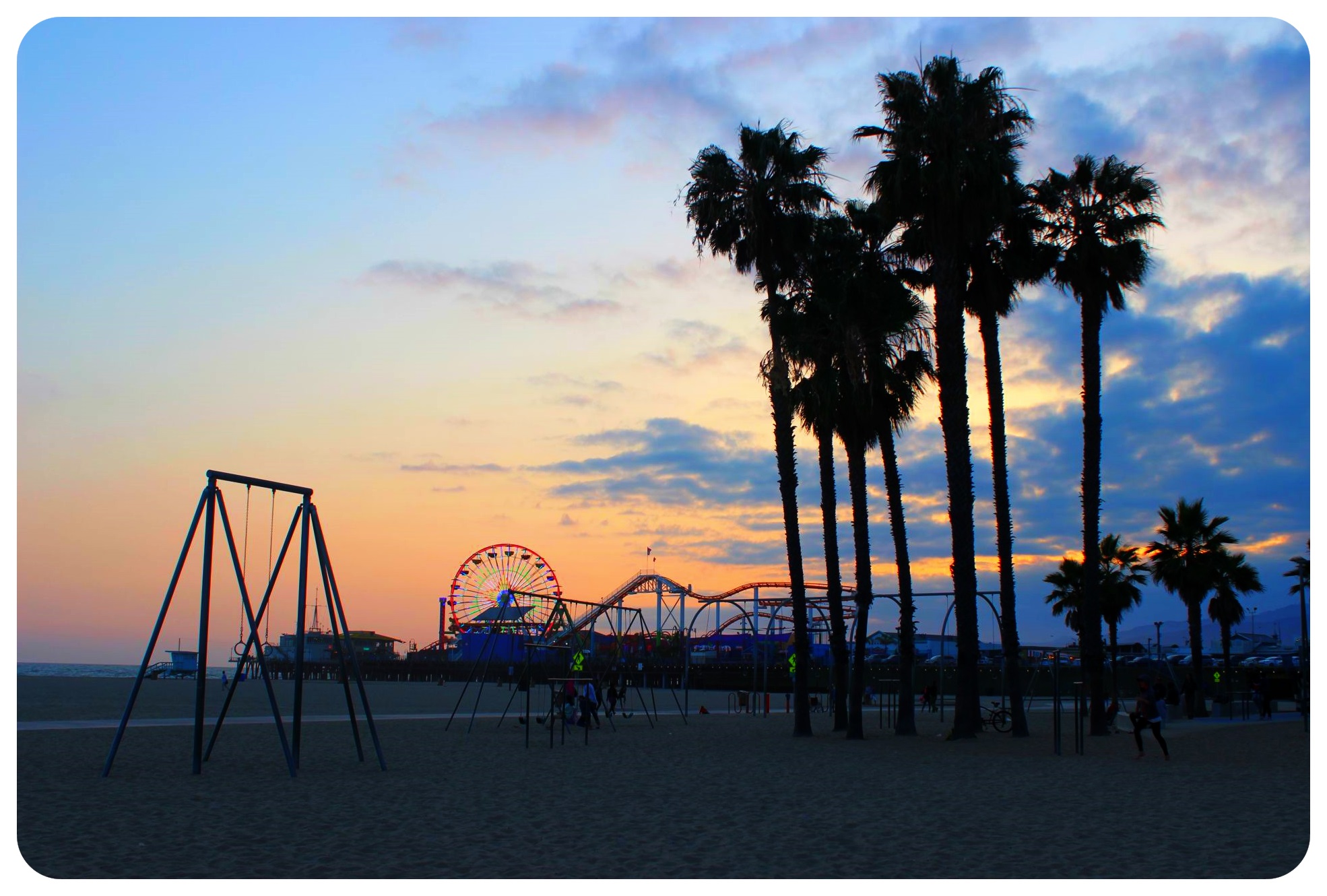 No list would be complete without mentioning Disneyland. The most coveted theme park in the world, just the name has had children’s hearts racing since it was opened in 1955. There are countless videos on YouTube of kids’ reactions to their parents’ announcements. And it’s not only special for the kids. If you’re a Disney fan, Disneyland is one of the places you must see in LA.

What are your favorite sights in LA? Share them in the comments below!

Polaroid of the week: The most famous man in Melaka, Malaysia
Click here to cancel reply.