Tourists, emigrants to Los Angeles, or even lifelong residents will probably still not have seen everything cool this amazing city has to offer. Whether you’re a seasoned traveler or novice, improve your street cred with these offbeat, behind-the-scenes attractions and unusual things to do in LA, and discover another side to a city which everyone thinks they have figured out… 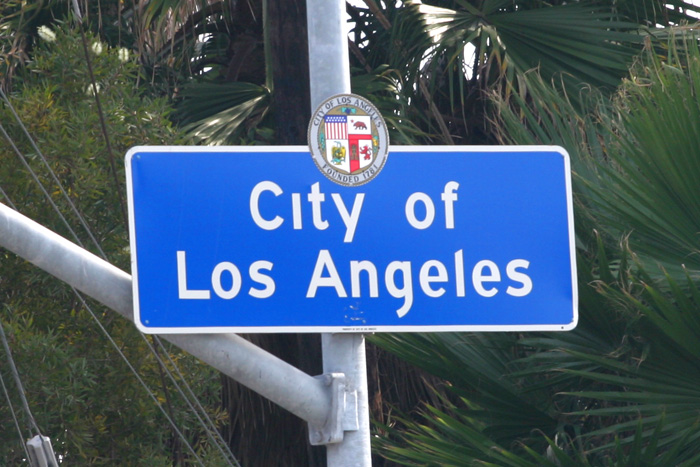 Six Unusual Things to do in Los Angeles

L.A.’s Medieval Torture Museum is the largest interactive torture museum in the U.S.! If you’re interested to learn more about torture throughout the Middle Ages and beyond, this museum is for you. Covering 6,000 square feet, the museum has an extensive collection of torture devices, restraint and execution devices. The museum offers a fully immersive experience, with a story-based audio guide often based on real-life stories, and staged displays of torture and interrogation.

The museum is conveniently located right on the Walk Of Fame (6757 Hollywood Blvd), just a couple of blocks east of the Chinese Theater. For those who love nature but are opposed to zoos, this wildlife sanctuary will be a memorable trip. Located at 16027 Yarnell St, Sylmar, the center is open on most days from 8:00 am to 5:00 pm. Housing animals rescued from zoos and abandoned by private owners, you can view a sloth, a Burmese python as well as over 70 other species of animal. The olive grove setting also makes for a beautiful and natural backdrop. 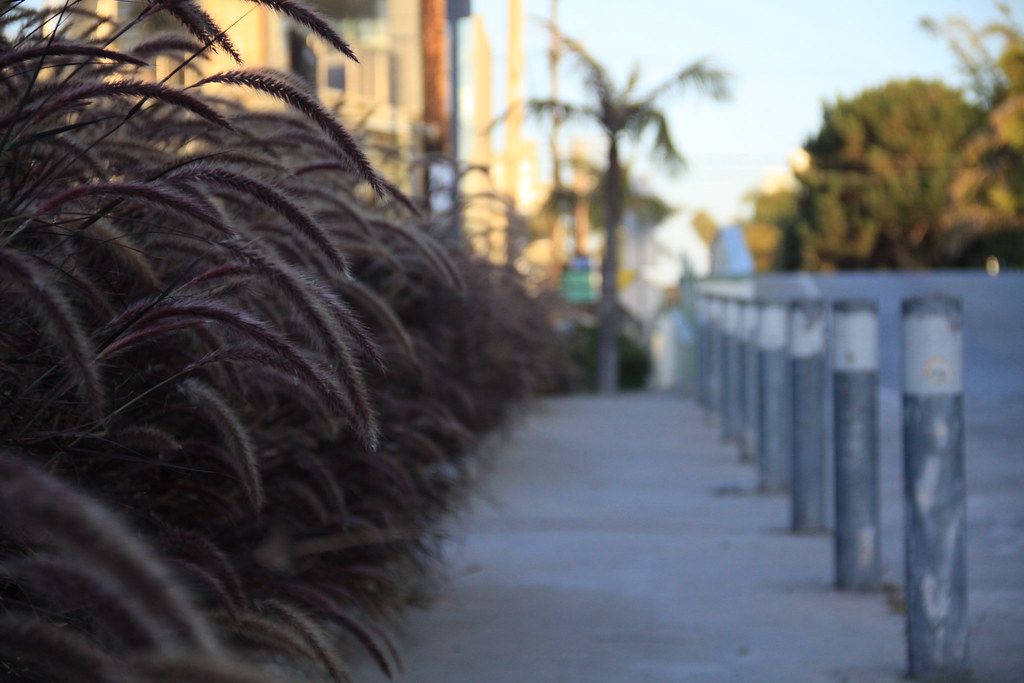 Even though many tourists make it to iconic Venice Beach when they visit L.A., the nearby historic Venice Canal District is often overlooked. After having fallen into disrepair, many of the canals, which date back to the early 20th century, were simply filled in! However, the canals have were restored and reopened in 1993 and this neighborhood has become stylish and highly desirable as a result. See the eclectic mix of old and new LA, along this series of waterfronts and walkways – the canal walk is one of the most pleasant walks in Los Angeles, and in my opinion, one of the best unusual things to do in LA. 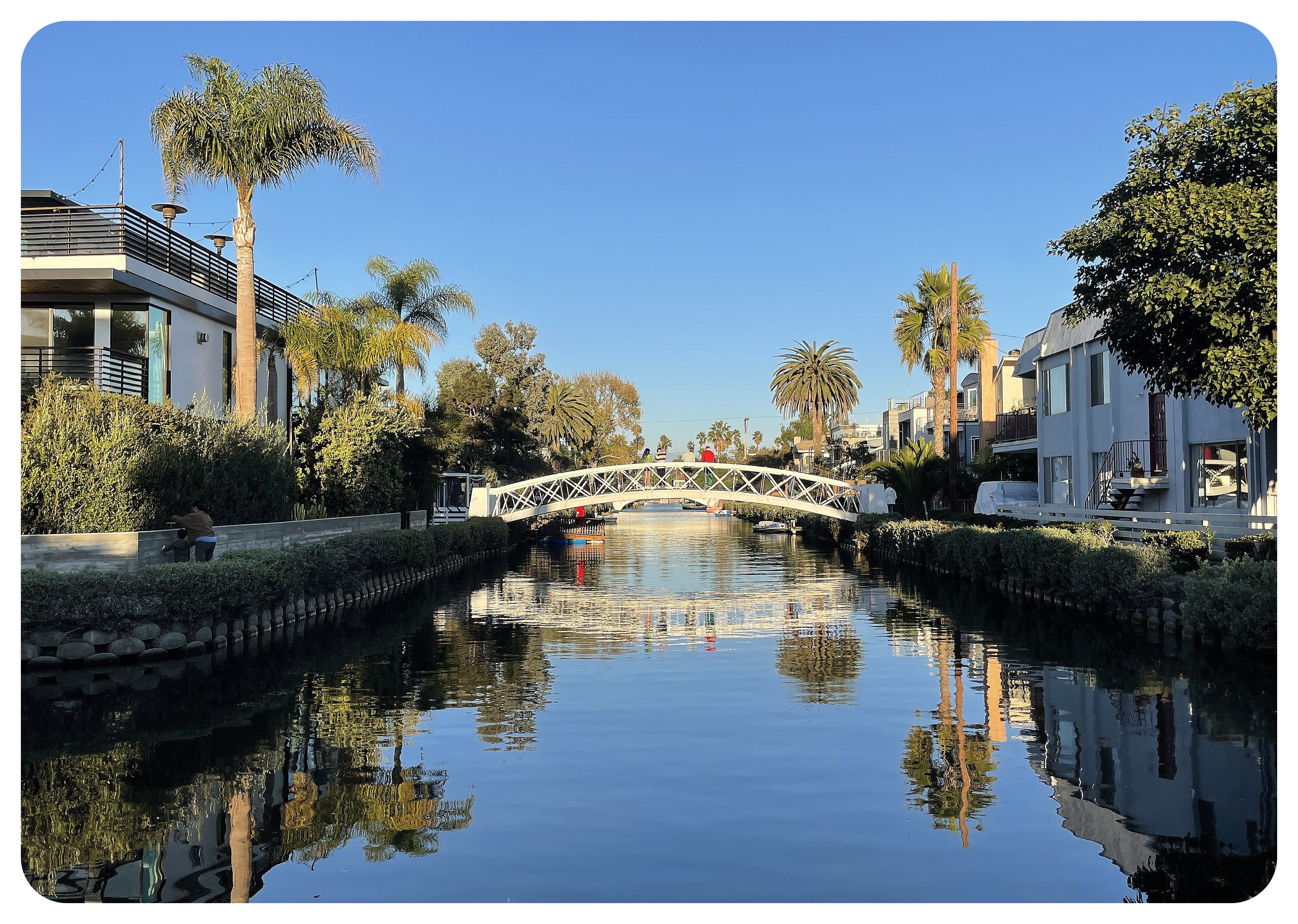 For $15 and a bus ride to 6031 Hollywood Blvd, visitors can take a 45-minute self-guided tour of this most left-field of museums, educating them on many unusual death artifacts. These include artwork of serial killers, photos of crime scenes and even the severed head of Bluebeard of Paris! 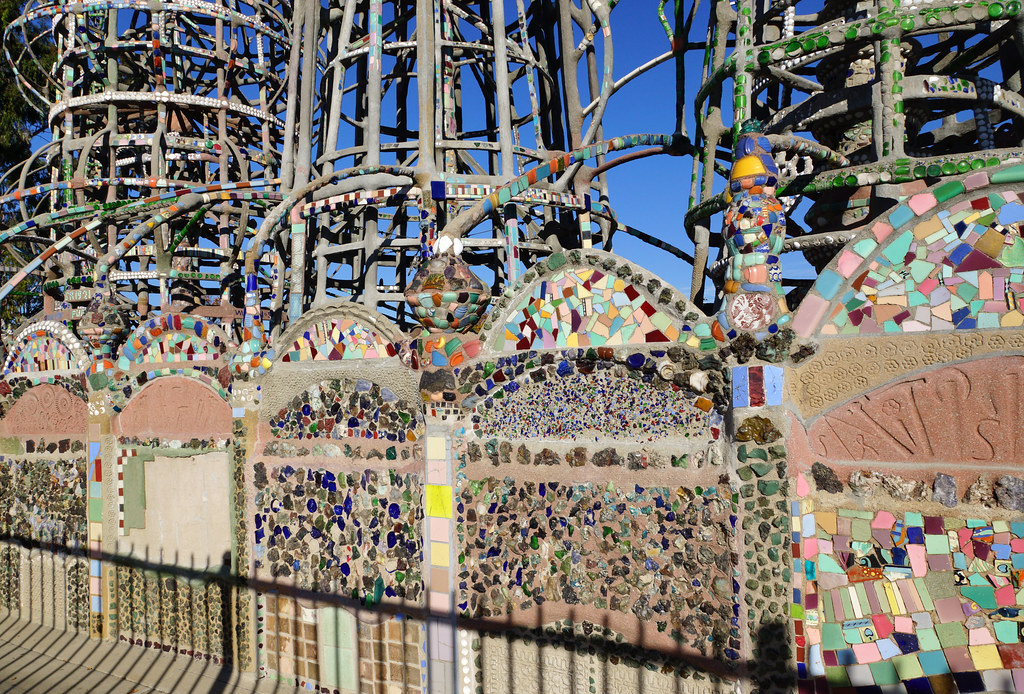 Located at 1727 East 107th Street, Los Angeles, CA 90002, this folk arts center houses galleries, a museum and access to the ‘homemade’ towers themselves – built out of broken glass and bottles that are 99.5 feet tall. Admission to the campus includes admission to the Watts Towers Arts Center, the Watts Towers of Simon Rodia and the Charles Mingus Youth Arts Center. Listed as both a National Historic Landmark and a Los Angeles Cultural Heritage Monument, this is one attraction that has bags of personality. 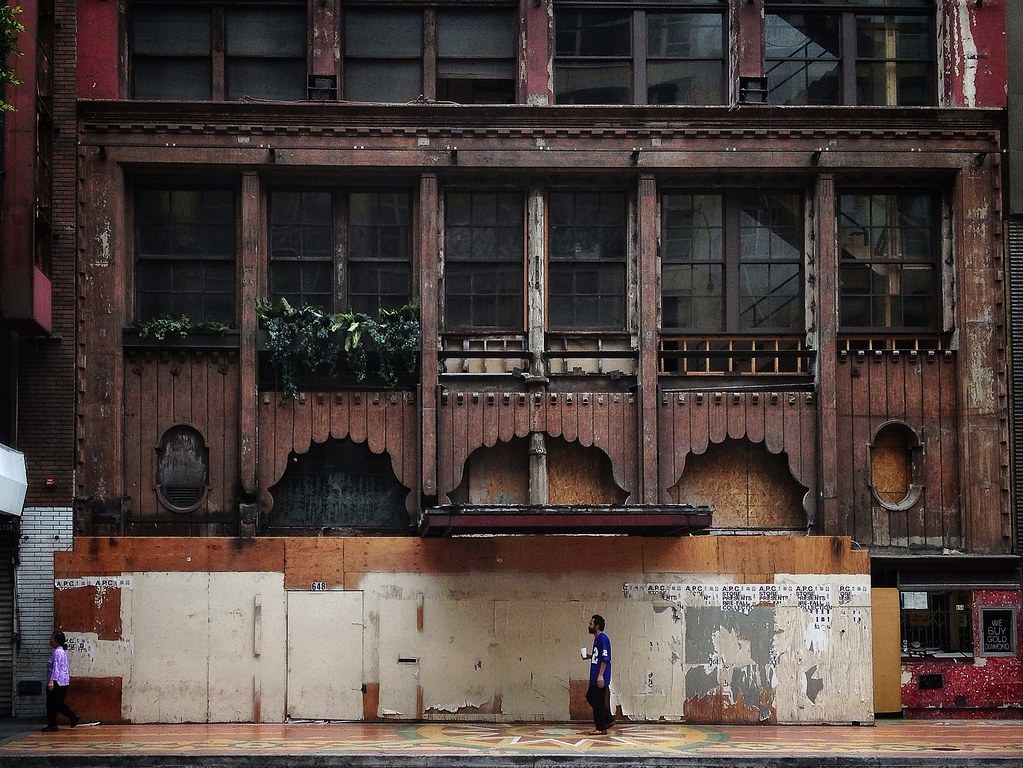 L.A. by Ryan Vaarsi on Flickr.com

This museum is located at 9341 Venice Boulevard in Culver City. The museum provides a ‘hands-on’ experience of what life in the Lower Jurassic period was like. Although the artifacts exhibited differ, depending on the time of year and which collections are currently visiting, patrons can expect to see scientific experiments, innovations and inventions of mankind from millions of years ago, such as a collection of thousands of decomposing dice. It’s only open from Thursday to Sunday, but this quirky find is certainly worth a visit. 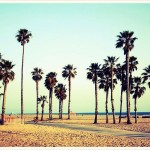 Los Angeles on a shoestring
Click here to cancel reply.