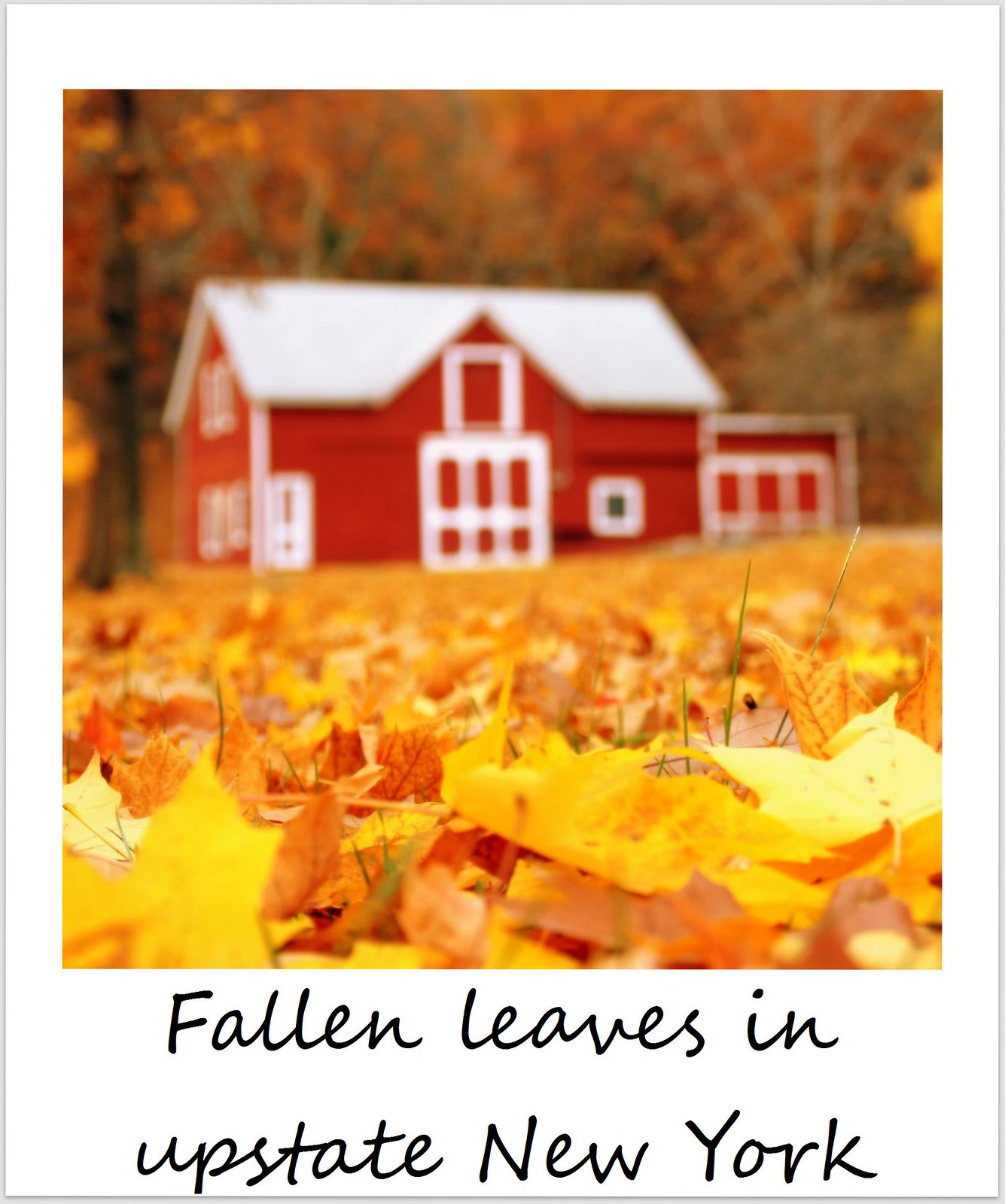 If you’ve read my October round-up, you already know that I am back in New York City!. Upon returning to New York last week I felt something I hadn’t felt in months: an inner calm and peace of mind, knowing that I’d be able to finally unpack my bags for a while. But before making myself at home, I left the city to catch the fall foliage in Upstate New York. I knew there wasn’t much time left to see the fall colors – the trees were about to drop their leaves, so I decided to go on a little road trip right away.

Last year, I went on a short road trip to the Seven Lakes region in late October which I enjoyed tremendously, which is why I was beyond excited to spend not just one, but several days in the Hudson Valley, the Peekskills and the Catskill Mountains. And so I headed upstate after the fastest and most painless car rental process (I tried the new Silvercar app), and was lucky enough to still catch the colorful fall foliage along the Palisades Parkway and around Bear Mountain, which we climbed on a day hike. Further north we took in the fall colors around Poughkeepsie, where we stopped to cross the Hudson River on foot via the Walkway Over The Hudson, the longest pedestrian footbridge in the world, and later discovered that in the Catskills Mountains, the trees were already pretty much stripped of their leaves. But: The leaves-covered grounds (like in the Polaroid) made for fabulous photo ops, don’t you think? I’ll be sharing more about my fall colors road trip shortly – stay tuned for more fall photos from New York!