As a world traveling vegetarian, it is not always easy to find delicious meat-free dishes. I admit that I was struggling in the Philippines, in the south of Argentina and in Chile. But luckily there are a few places that I’d call ‘paradise for vegetarians’. In today’s article, I am going to share five vegetarian-friendly destinations with you! 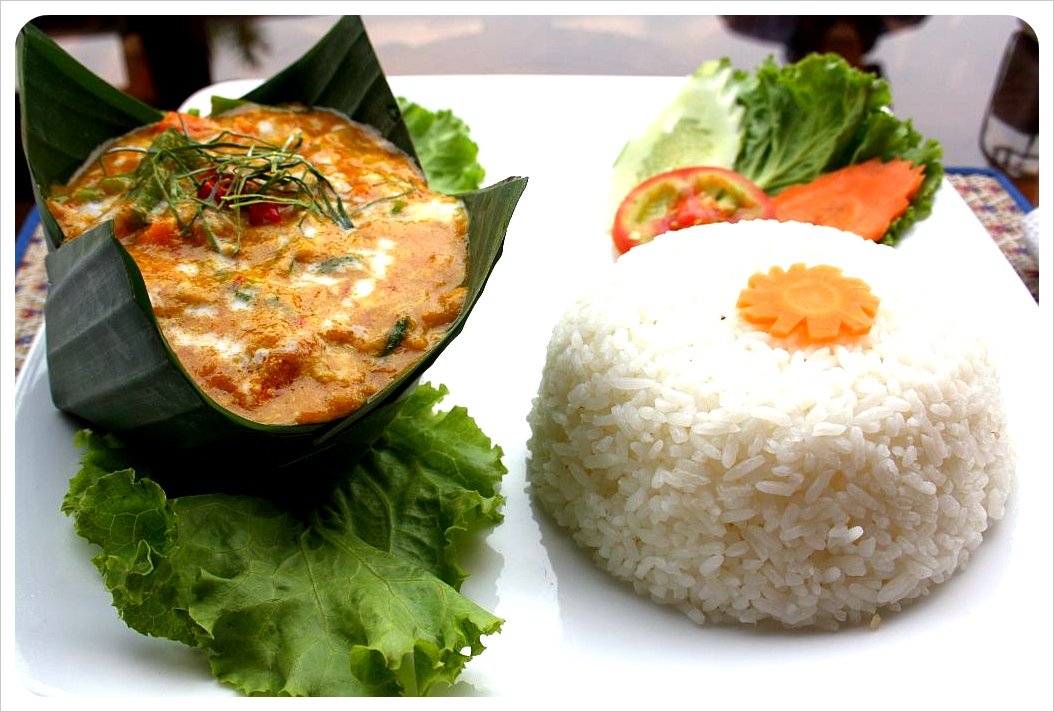 Places were vegan and vegetarian restaurants are abundant, where people know how to cook mouthwateringly good food without chicken broth or lard, which are used in many countries to cook rice in (which is then called ‘meat free’). I even lost weight in the Philippines, simply because of how little I was eating due to vegetarian food options. However, luckily there are some amazing places that I have had the privilege of visiting that have been vegetarian havens. 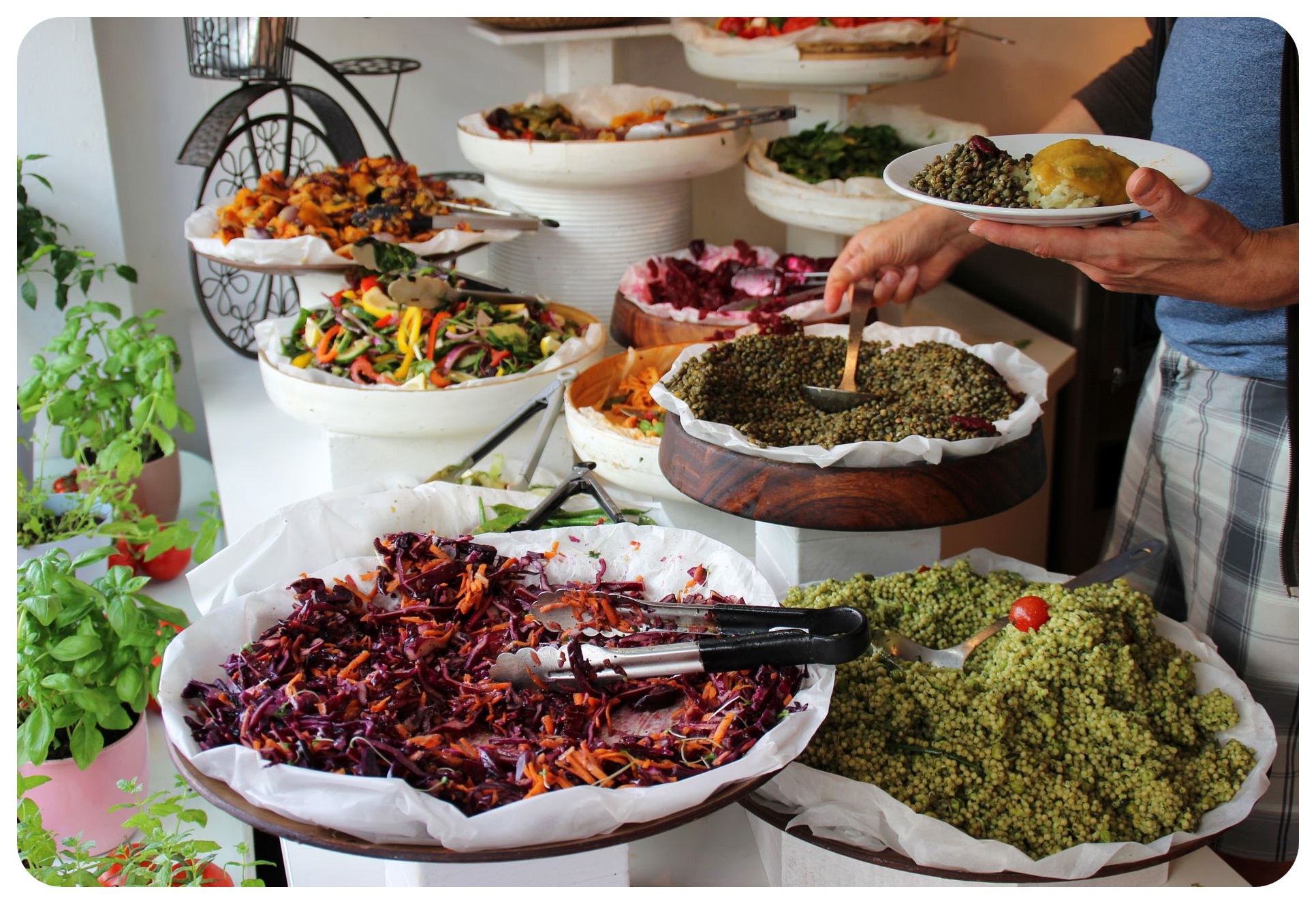 Five vegetarian-friendly destinations to travel to

Being a city where you can find absolutely anything you want at just about any time of day or night, my current base NYC has a bountiful selection of vegetarian eats. You can find anything from Ethiopian to Jordanian, without having to look very hard. An entire world of food to experience all within one city. I’m not gonna lie: all the good vegetarian food here was one of the reasons that made me come back, despite the dreary November weather. 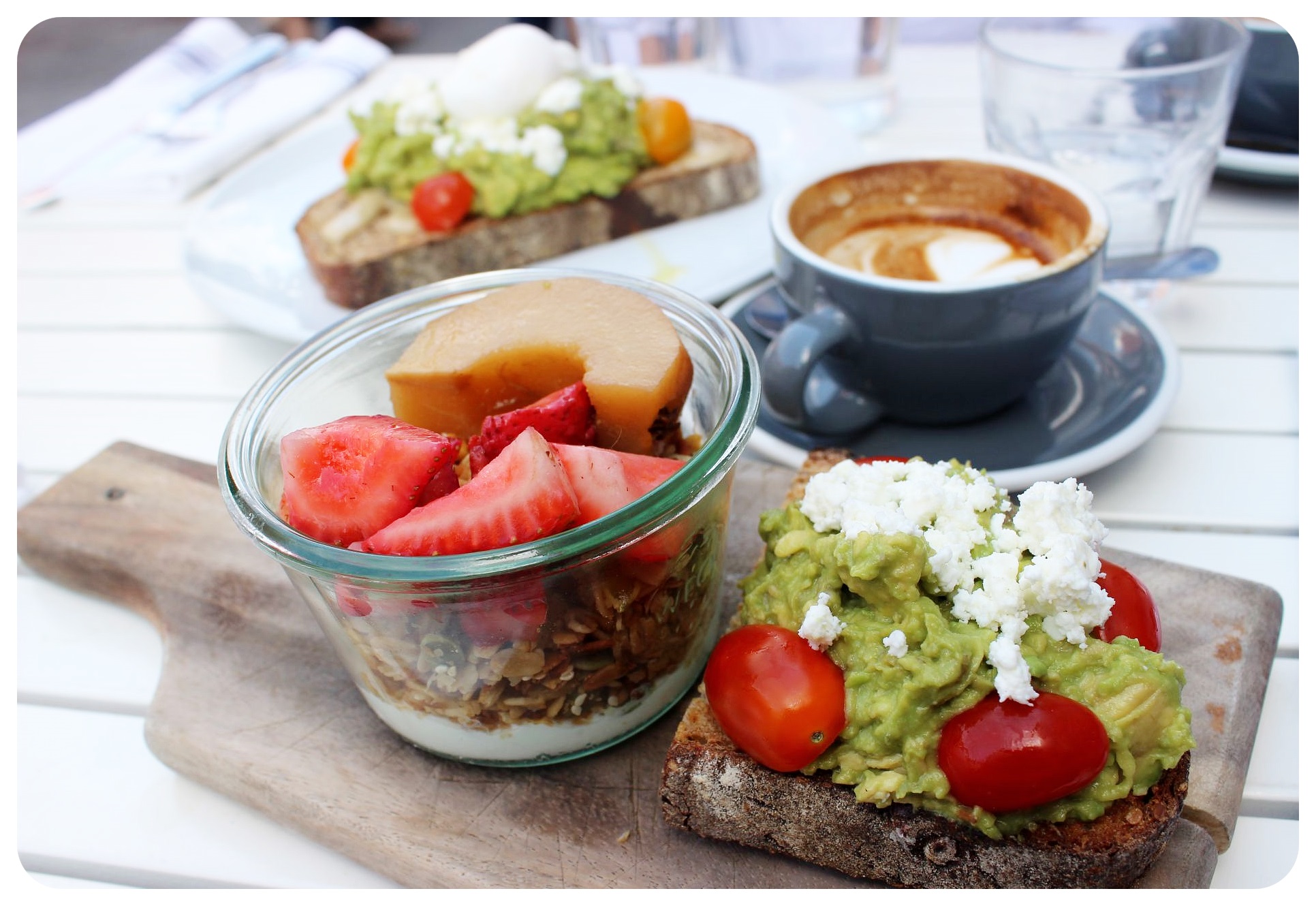 I’ve already raved about Thailand’s vegetarian foodie paradise Chiang Mai in detail here. Although there is undoubtedly a lot of meat to be found in Thailand, especially at the street food stalls, Chiang Mai is home to some of the most delicious vegetarian restaurants that I have ever been to. Especially if you are crazy for coconut and curry, you will enjoy the food here. And with over 80 vegetarian restaurants, there’s always a lot to choose from. 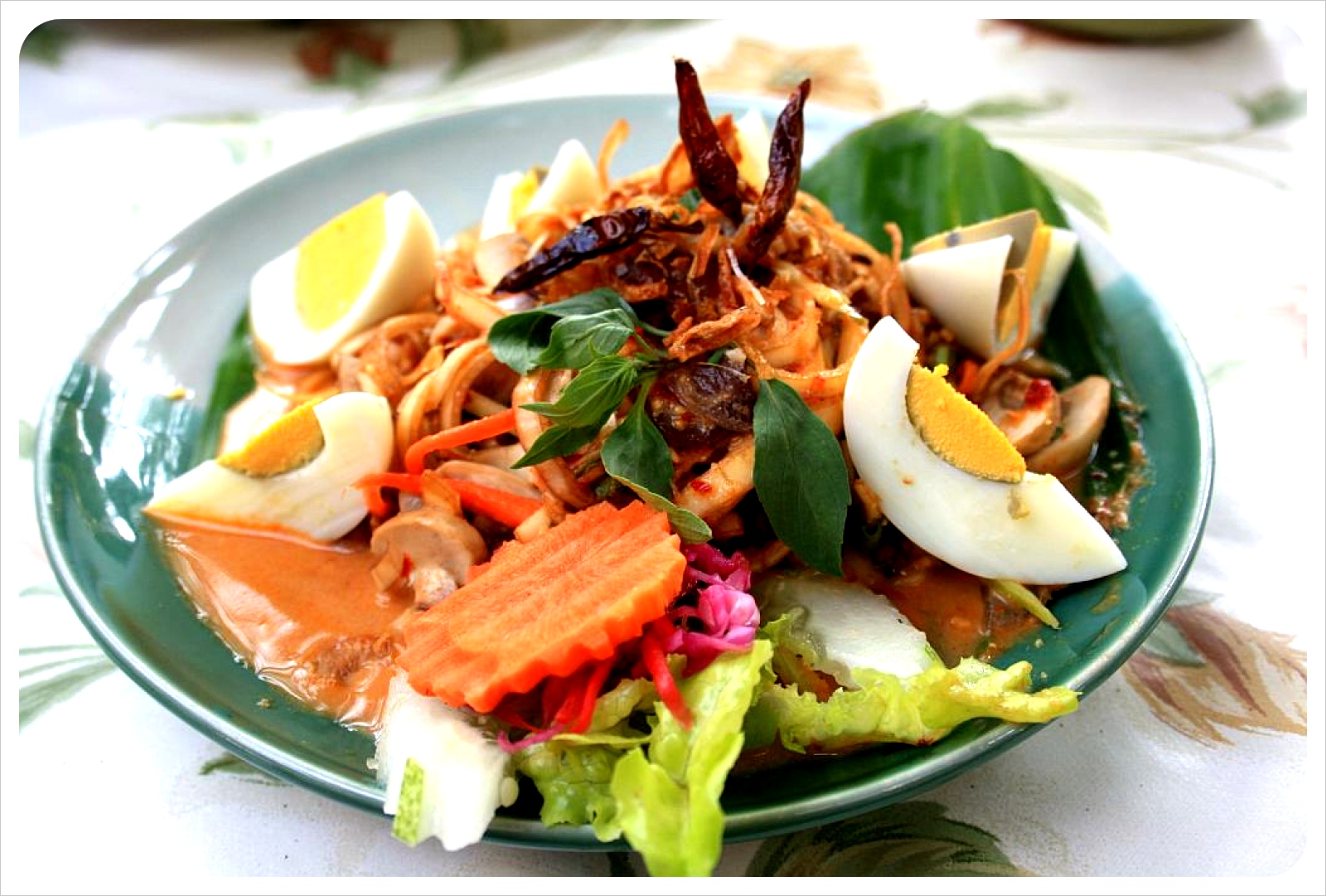 Obviously Southern India makes the list of the best vegetarian-friendly destinations, as in general most of India is predominantly vegetarian. If you enjoy a little spice in your life, working your way through Andhra Pradesh, Karnaraka, Kerala, or Tamil Nadu are well worth it. Probably the most diverse and most flavorful vegetarian food imaginable, Indian food is a definite go-to for me. 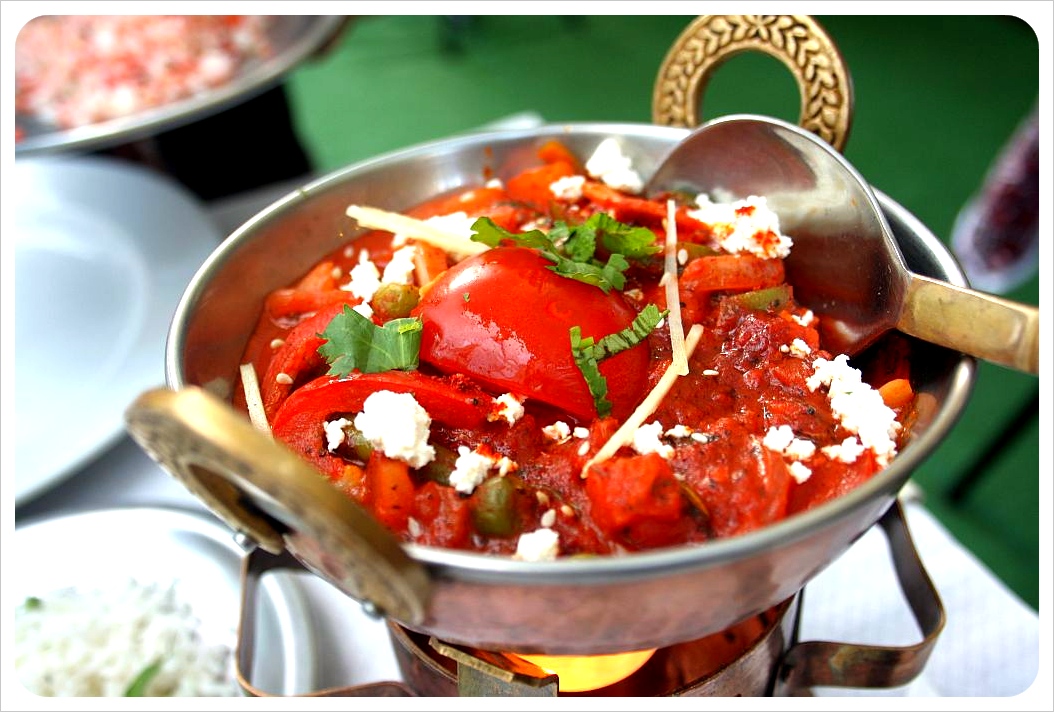 One location that was a big surprise was Berlin. According to Saveur magazine, which just published its Good Taste Awards 2015, Berlin is now the “new vegetarian capital.” With German cuisine in general being very meat and potatoes, this new title is particularly unexpected, but with a myriad of ethnic food options to be found in Berlin, it shouldn’t be a surprise. I ate my way through loads of vegetarian Vietnamese, Middle Eastern and Turkish food during my several visits this year, and the number of vegan restaurants opening around town seems endless! 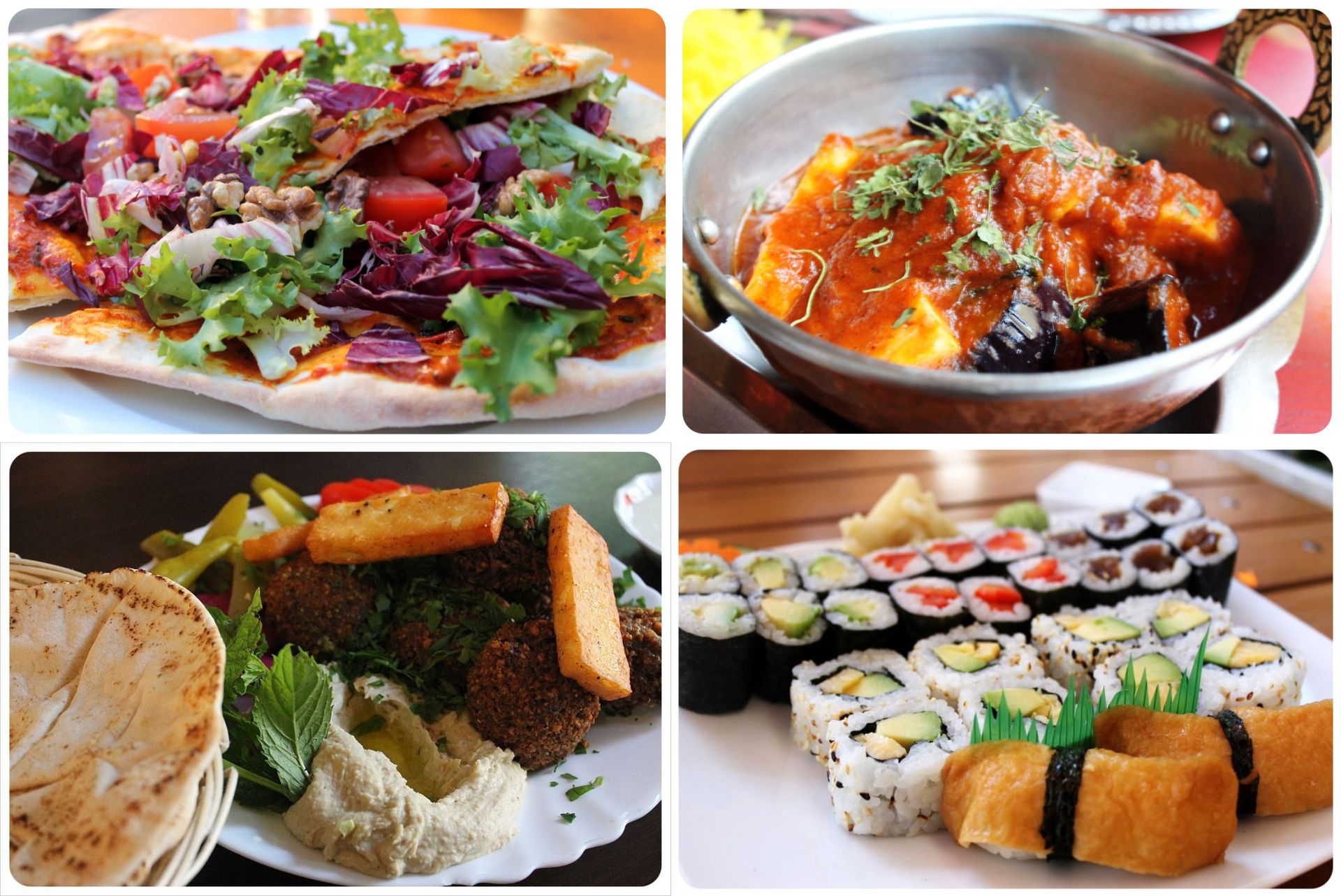 Vancouver has a very happening foodie culture. There are so many particular and dedicated restaurants, whatever your dietary desires – vegetarian, vegan, raw, gluten-free – you name it, Vancouver has got it. It’s also the home to The Acorn restaurant, which is the only vegetarian restaurant to date to have received the honor of being mentioned in the En Route Magazine “Top Ten Best New Restaurants” in 2013. I personally had some of the best veggie sushi of my life in Vancouver! Vancouver is known as a city that has amazing sushi, but that doesn’t necessarily mean that there’s a lot of vegetarian sushi around (try to find vegetarian sushi in Tokyo, ha!) – so this was an awesome find. 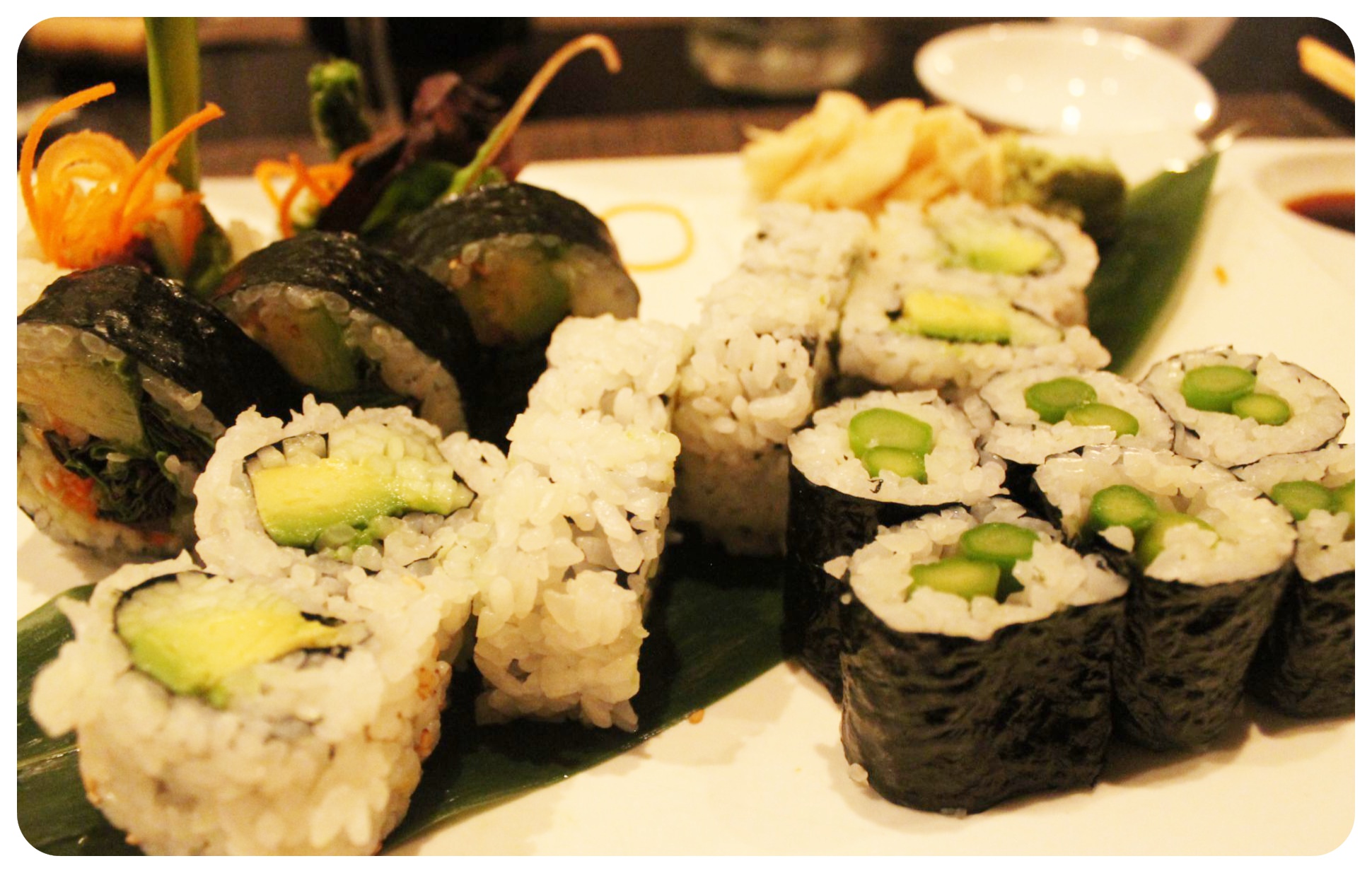 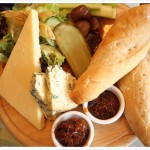 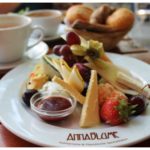 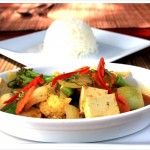 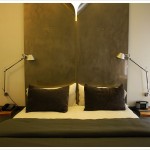 Our picks for family-friendly luxury hotels in the UK
Click here to cancel reply.

I am honestly considering going to India just to eat. I am always so happy whenever I come across a Little India when I'm traveling because I always know there will be AMAZING pure vegetarian options. Actually, a lot of my favorite restaurants here in Phnom Penh are Indian. Yup, I think it's time for a trip to India ;)

India is definitely a foodie destination!! So much good food. But you know where I had even better Indian food than in India? MALAYSIA. Penang, to be precise. Huge Indian expat population there. Apparently they're using better produce than in India, which is why it tastes better. Loved the food in Penang's Little India, but also had amazing Indian food in Malaysia's Cameron Highlands and in KL. Just in case you're thinking about a trip closer to (your current) home ;-)