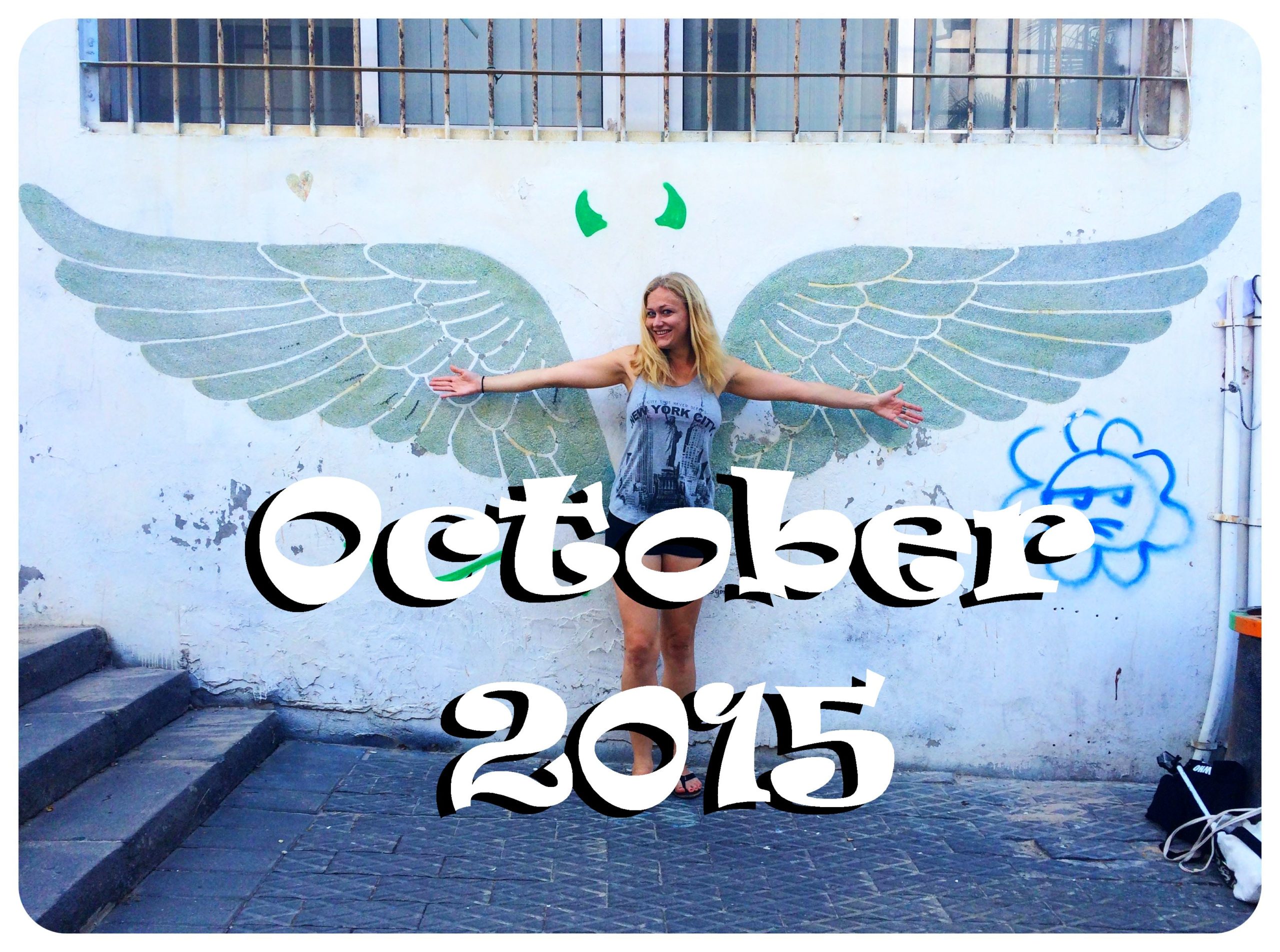 This month was a rather slow month of travel – a much needed break after hitting five countries in September – but coming to think about it I still managed to visit five cities in October (Tel Aviv in Israel and Berlin, Munich, Leipzig and Erfurt in Germany). 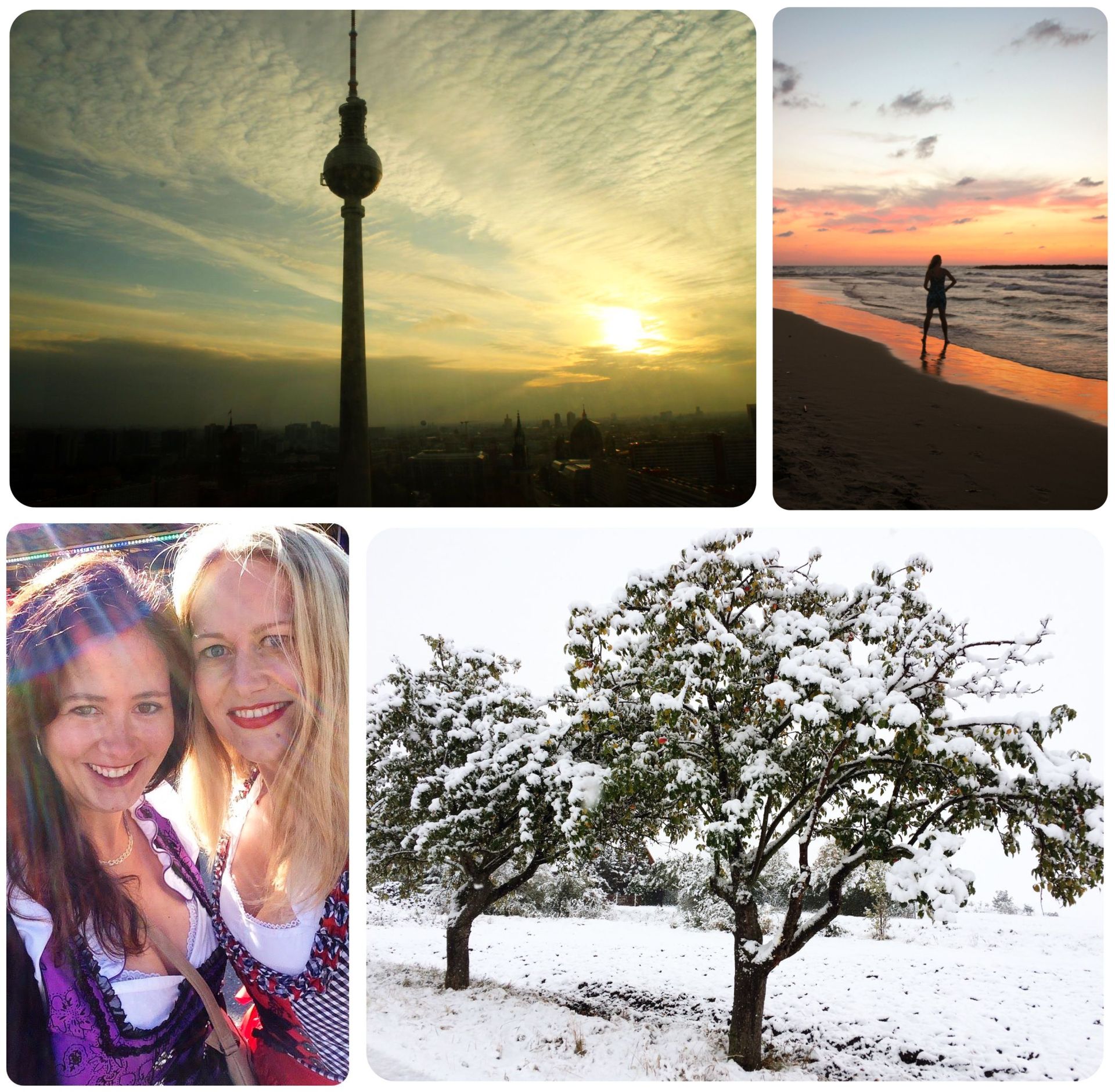 I started the month in Munich where I went to Oktoberfest, then I returned to Tel Aviv this month for some fun in the sun, spent a few days in Berlin to visit friends and go to the Festival Of Lights, and the rest of the month was spent with my family.   For the most part, I spent October in Germany, visiting family and friends, planning my next travels and reflecting on the past few months, and catching up on work. If you read my last Life Lately post, you might remember that I had to make a decision if I should go ahead with my longstanding plans of traveling to Nepal or not. Well let me tell you that I’m writing this NOT in Kathmandu, where I was supposed to touch down on 28 October. When the 28th rolled around, I was more than relieved that I didn’t go – with my current travel fatigue, I’m just not ready for another big trip yet. I made the right decision. But more on that later. 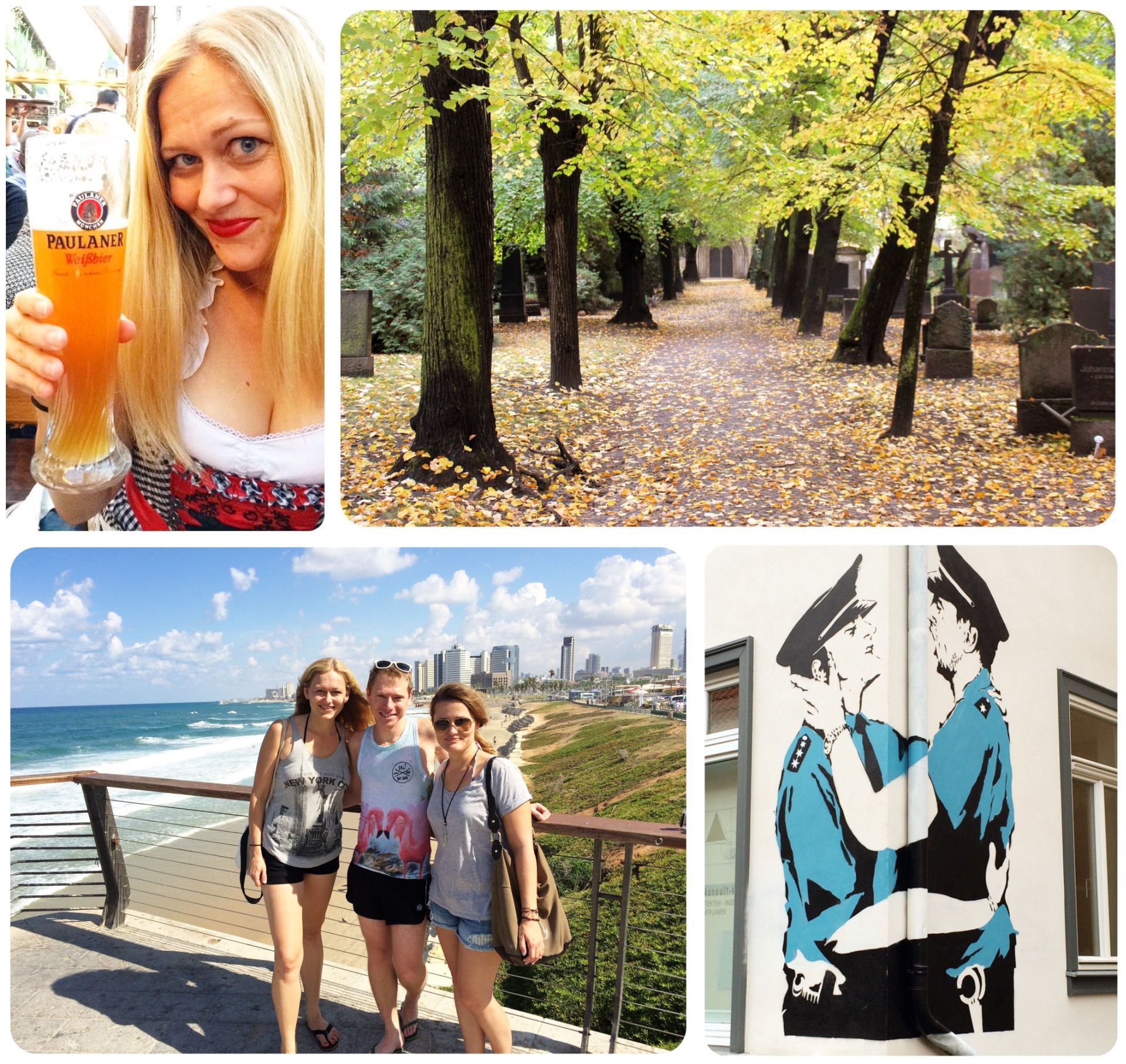 Highlights of the month

Returning to Tel Aviv
My return to Israel was a spontaneous addition to my fall travel plans, a trip during which I was supposed to find out if it’s possible to visit Tel Aviv on a small budget and still have fun. I left Berlin in 13C rainy fall weather and got off the plane at sunny 27C – which felt glorious. Beach time, bar hopping, a street art tour and lots of good food made this trip a highlight of the month, plus I was there with two awesome fellow bloggers – Adam and Eve. (I just realized how funny this sounds. Adam & Eve!)

I immediately wanted to extend my stay but I had an important appointment in Berlin the next week – I really hope that a month in Tel Aviv is going to happen some time in the near future! 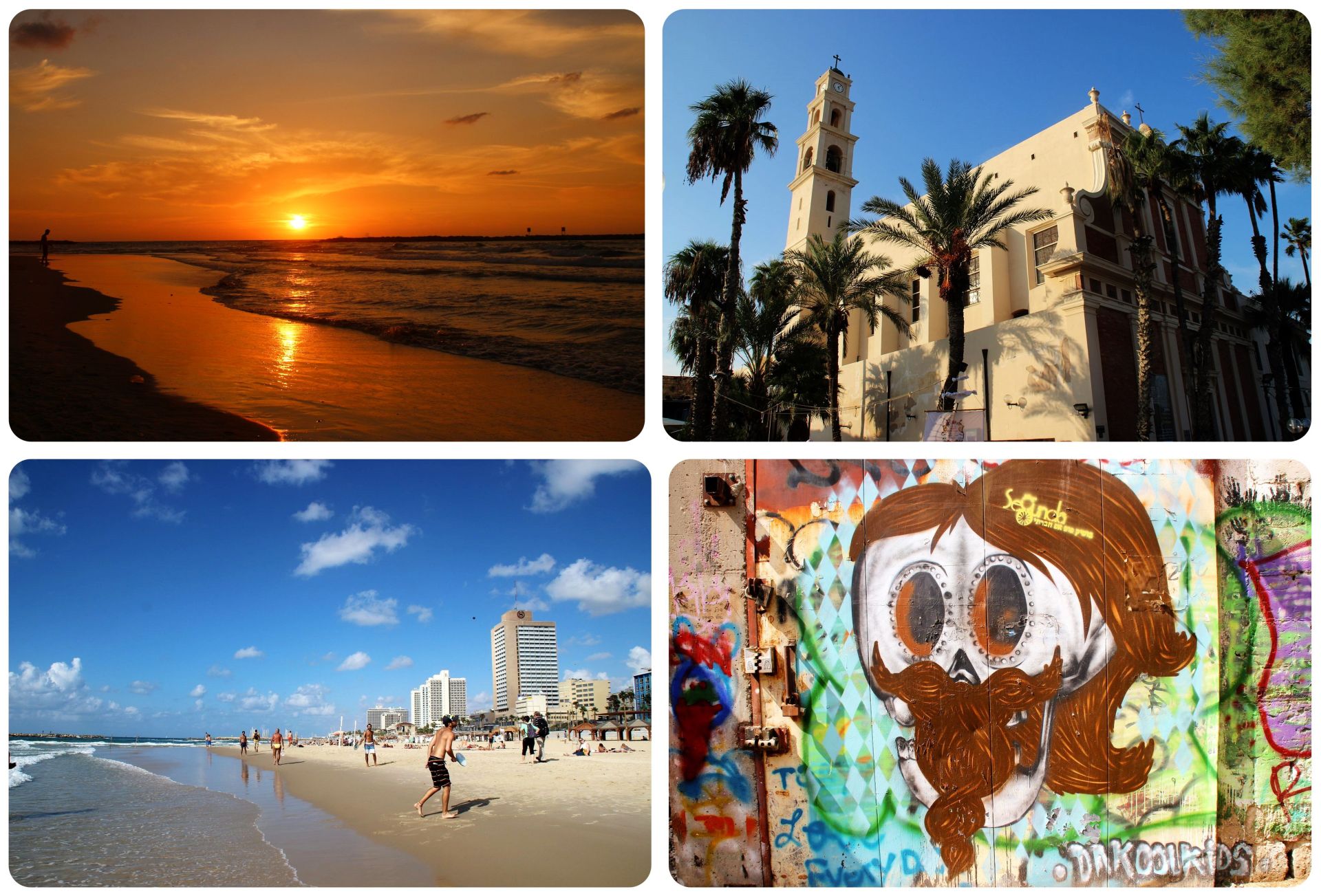 Festival Of Lights in Berlin

The Festival Of Lights had been on my travel wish list for a while and I was happy when my plans for a Berlin visit aligned with the festival this year. The Festival itself, during which light and video installations are projected onto Berlin’s major landmarks and historic buildings, was absolutely incredible, but I also had a fantastic time in Berlin again, eating my way through new restaurants, go bar hopping and craft brew sipping, meeting up with old and new friends, and simply enjoy a few crisp fall days in Berlin. 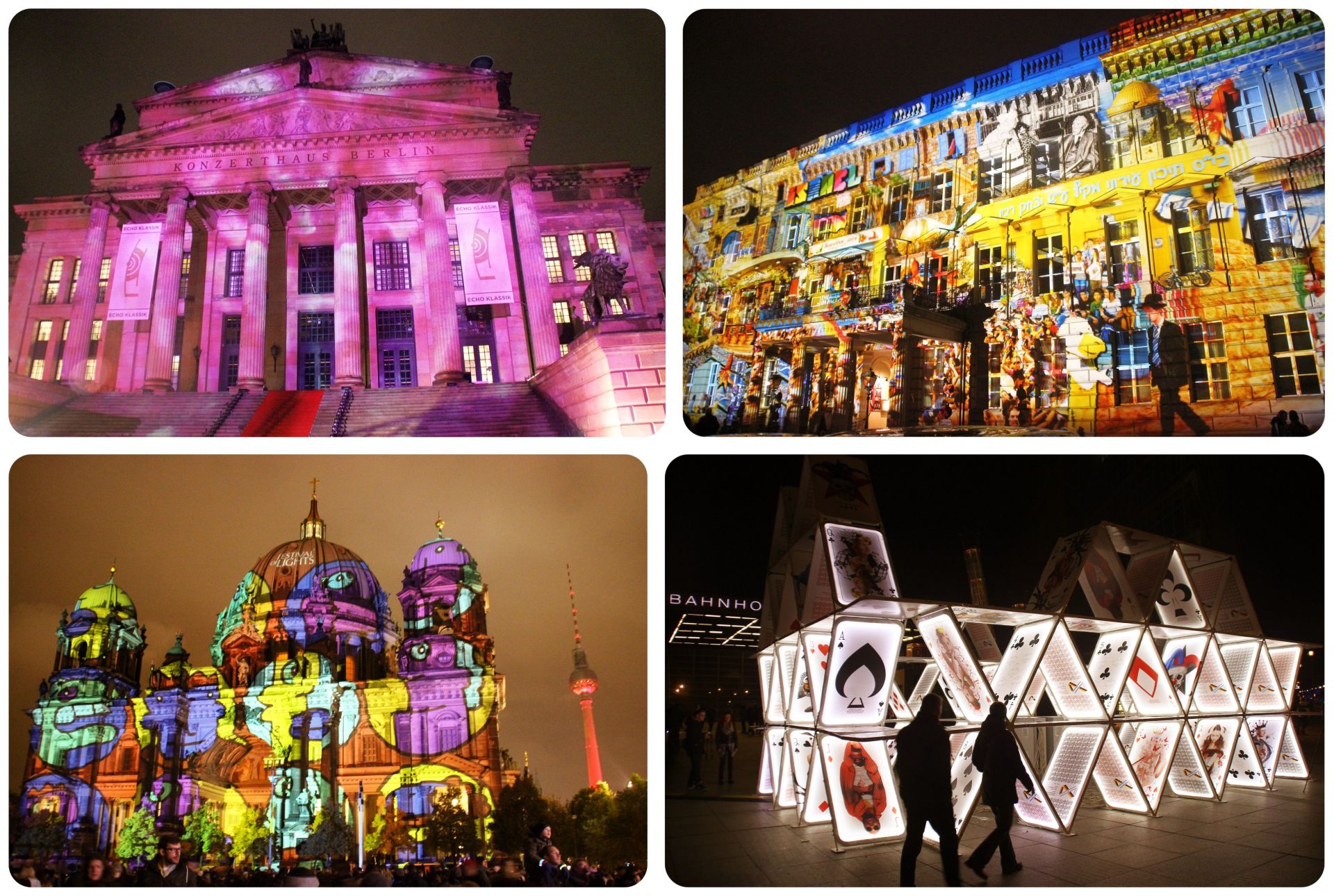 Quality time with my sister

My sister is probably the most important person in my life and not a day goes by without us messaging each other. We often only get to talk via lengthy voice mails, which is why I cherished every second of quality sister time I had with her this month, our shared cooking and baking sessions, dinners and brunches, gossip time and laughs. Nobody knows me the way she knows me, and after moving around for such a long time with frequently changing travel buddies, it felt good to be able to just be standing still and be with someone who truly knows me. And because I knew that I wouldn’t be seeing my sister, brother, nephew and nieces for a very long time, I made sure to spend a good amount of time with everyone. I love being an auntie and adore these three little munchkins so much – and my siblings took full advantage of this, which means I babysat a lot this month. Oh and from the photos below you might be able to tell that I am crazy in love with my sister’s dog. 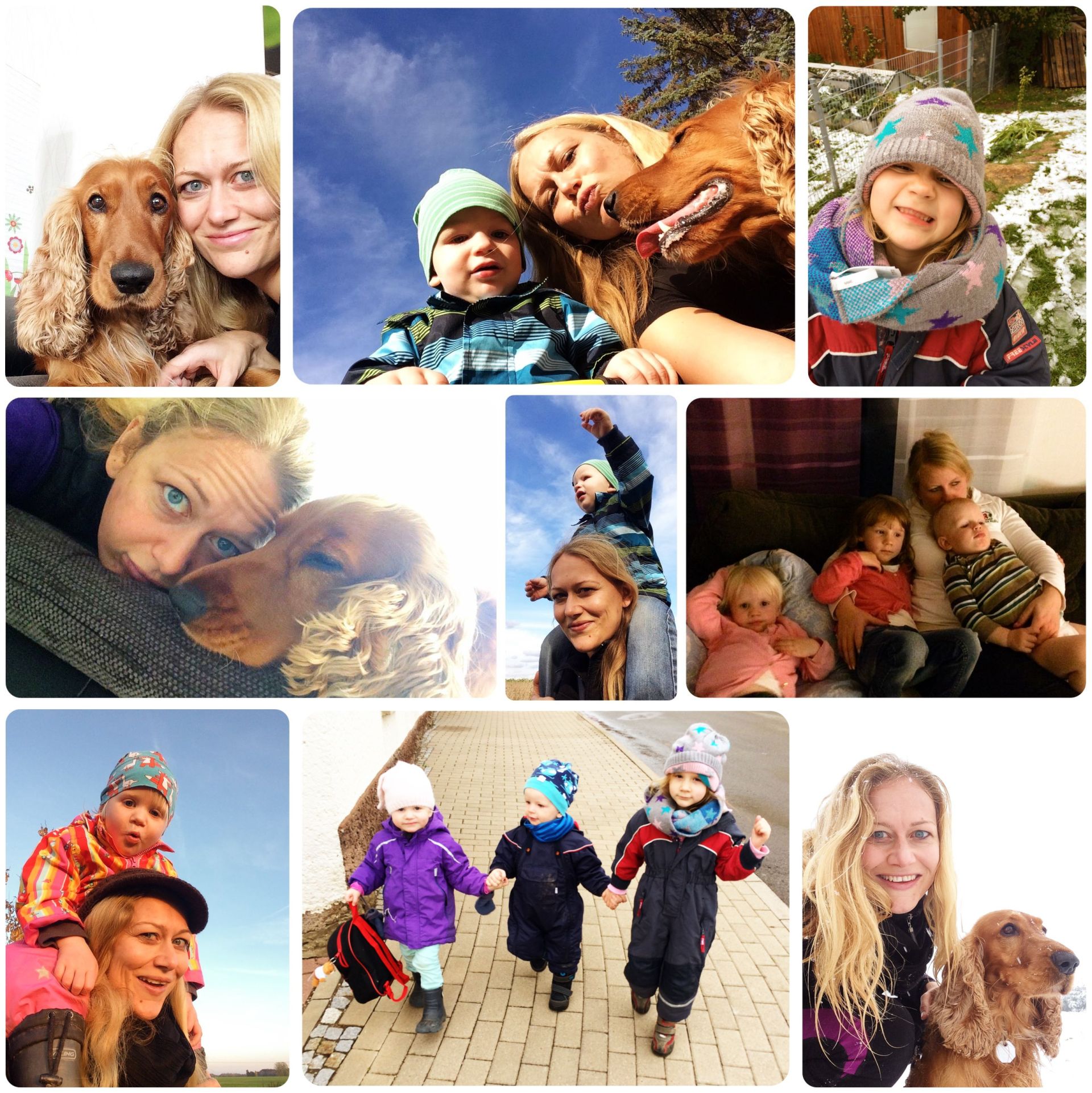 I finally got to catch up on work – something that definitely suffered during my hectic travels in September. So this was my main priority this month, but I still got plenty more to do. I also got back into a regular workout routine which was fantastic (except for that run in the snow… yes, SNOW!) 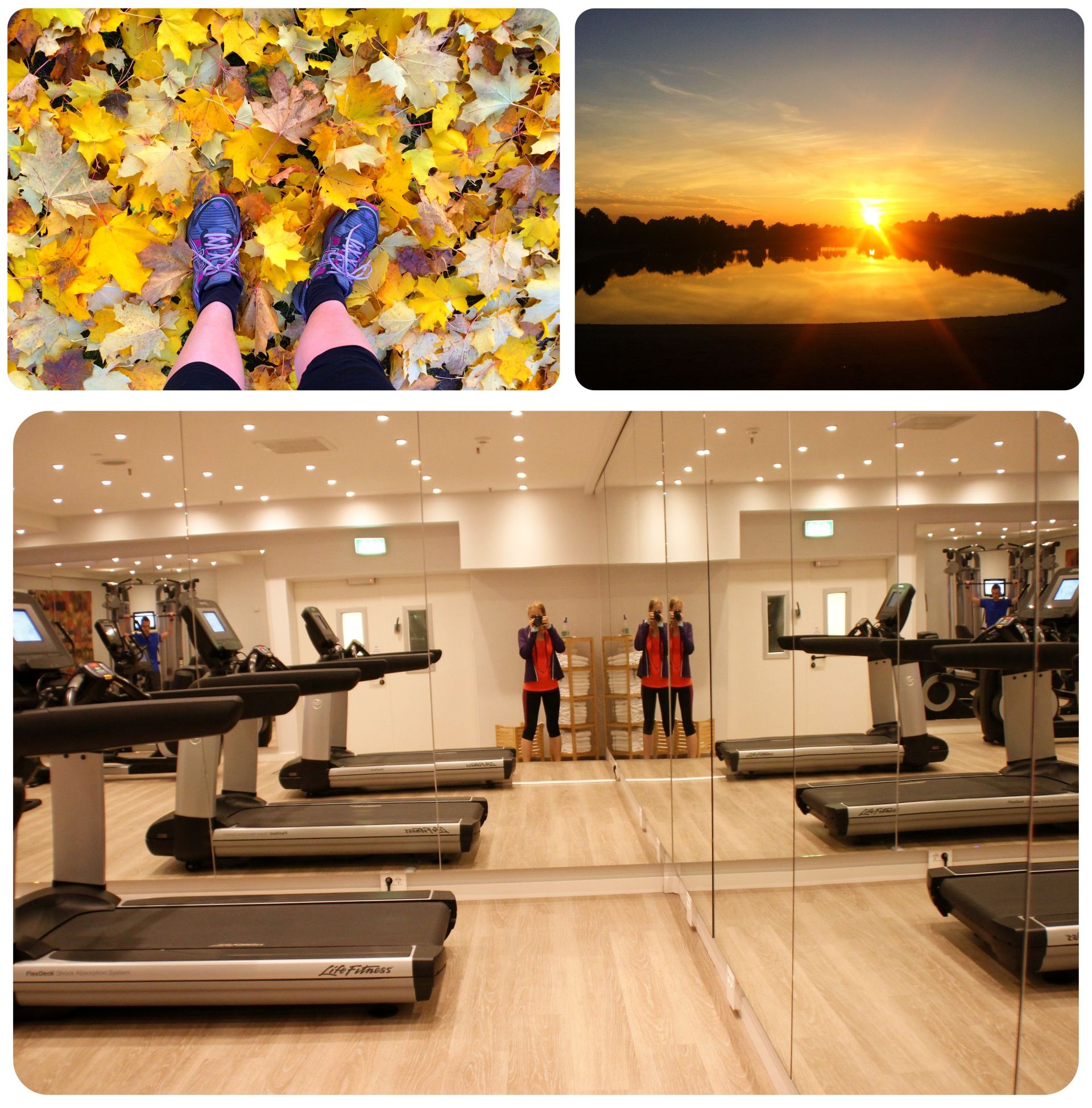 I also completed my first on-camera project this month – my trip to Israel was filmed to make a short promo video about budget travel to Tel Aviv. While I didn’t think twice and immediately jumped at the chance when I was tapped for the project, I have to admit that I wasn’t sure how comfortable I’d be in front of a camera. But sometimes you gotta push yourself to leave your comfort zone, right? And it turned out that I had a blast with the film crew following us around and wasn’t camera shy.

Speaking of my trip to Israel – after vowing only last month not to travel with carry-on only ever again, I ended up traveling to Israel with carry-on! This time it was easy though because I went for just a few days and I packed only light summer clothes. I knew it would save me tons of time at the airport (more on that below in ‘what went wrong’).

A shiny new visa in my passport

And last but not least – and this was the most emotional moment of the month – I was finally able to fit in an in-person appointment at the American Embassy in Berlin, where I had applied for a visa that allows me to spend more time in the States than the regular 90-day tourist visa. Not only did I never seem to have enough time to leave my passport at the Embassy in between trips since I got to Europe, but I also didn’t know if I would qualify for it, which put quite a bit of stress on me. But after a tearful goodbye to New York this summer, when I was absolutely not ready to leave, I knew I had to finally apply for it. And it was approved! 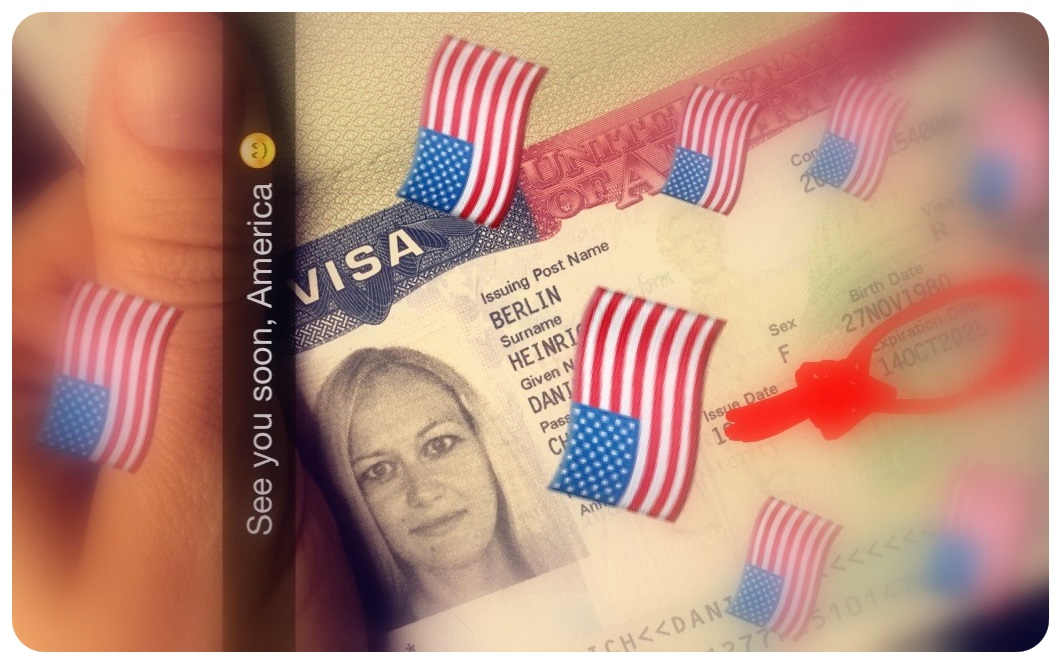 Oh Israel. Tel Aviv’s Ben Gurion Airport is known for its extreme security measures, and travelers are advised to arrive 3 – 4 hours prior to their flight departures. I wanted to be safe and decided to head to the airport 3 hours before my flight, even though I had only brought a small carry-on duffel bag. And was I glad I did – I ended up having to go through a lengthy inspection (having every single nook and cranny in my bag searched, including my undies, feminine products and electronics), was left waiting and had to endure an additional questioning – that’s all I’m gonna say about it but you can read more about Ben Gurion’s questionable procedures, humiliations and aggressive questioning in this article: Stern security at Ben-Gurion Airport questioned.

After a number of shorter trips with a small duffel bag rather than my giant backpack over the past few months I was faced with packing my big ‘pack again this month – and for the first time ever, I had to fit in clothes for all four seasons. I was completely stressed out by this challenge, and ended up not fitting everything, but let’s see how far I get with the stuff I managed to pack. I am definitely getting tired of living out of a backpack and being limited to two pairs of jeans and one jacket.

While I have a giant to-do-list and a number of projects that I’ve been contemplating for over a year (!!) now, I can barely keep up with my day-to-day business duties – I’ve mentioned it a couple of times before. Looking back at the year so far, I noticed that I had a great year of travel, but business-wise, I’m not where I want to be and where I could be. And that’s why I decided to sit still and catch up on work for a couple of months instead of keep going. I canceled my trip to Nepal – a week of rafting followed by hiking the Annapurna Circuit for three weeks would have been amazing, no doubt, but I have too many outstanding client commitments to be able to fully enjoy a trip like this (mostly offline). And let’s not forget that I still have a gazillion travel stories sitting in my drafts that I have yet to share with you, videos that need to be edited, and lots of other business-related stuff I need to deal with.

Once I made the decision to take a little travel break it was time to decide where I wanted to do that. There was only one place in the world I wanted to be – New York City. So I am now en route to my favorite city in the world and I’m excited for my first holiday season in NYC – complete with ice skating in Bryant Park, working my way through this list of cozy bars with fireplaces, see a Broadway show and do all the other indoor things that I keep putting off during the summer months when it’s too nice out to spend time inside. So while I’m listening to my heart right now, I also know that even with lots of awesome stuff going on in New York all year round, it’ll get too cold for me at some point, and I’ll be heading to the beach – to Colombia’s fine Caribbean beaches, to be precise. Yes, after a 2-year hiatus I am ready to return to South America!

But back to the immediate future – to be honest, I won’t be sitting still right away when I get to the States, but I’ll be fulfilling a travel dream that I didn’t get to realize last fall: a getaway to a cabin upstate, to take in the fall foliage before the leaves are gone for this year, and I am looking at a weekend getaway in late November as a treat for my birthday. 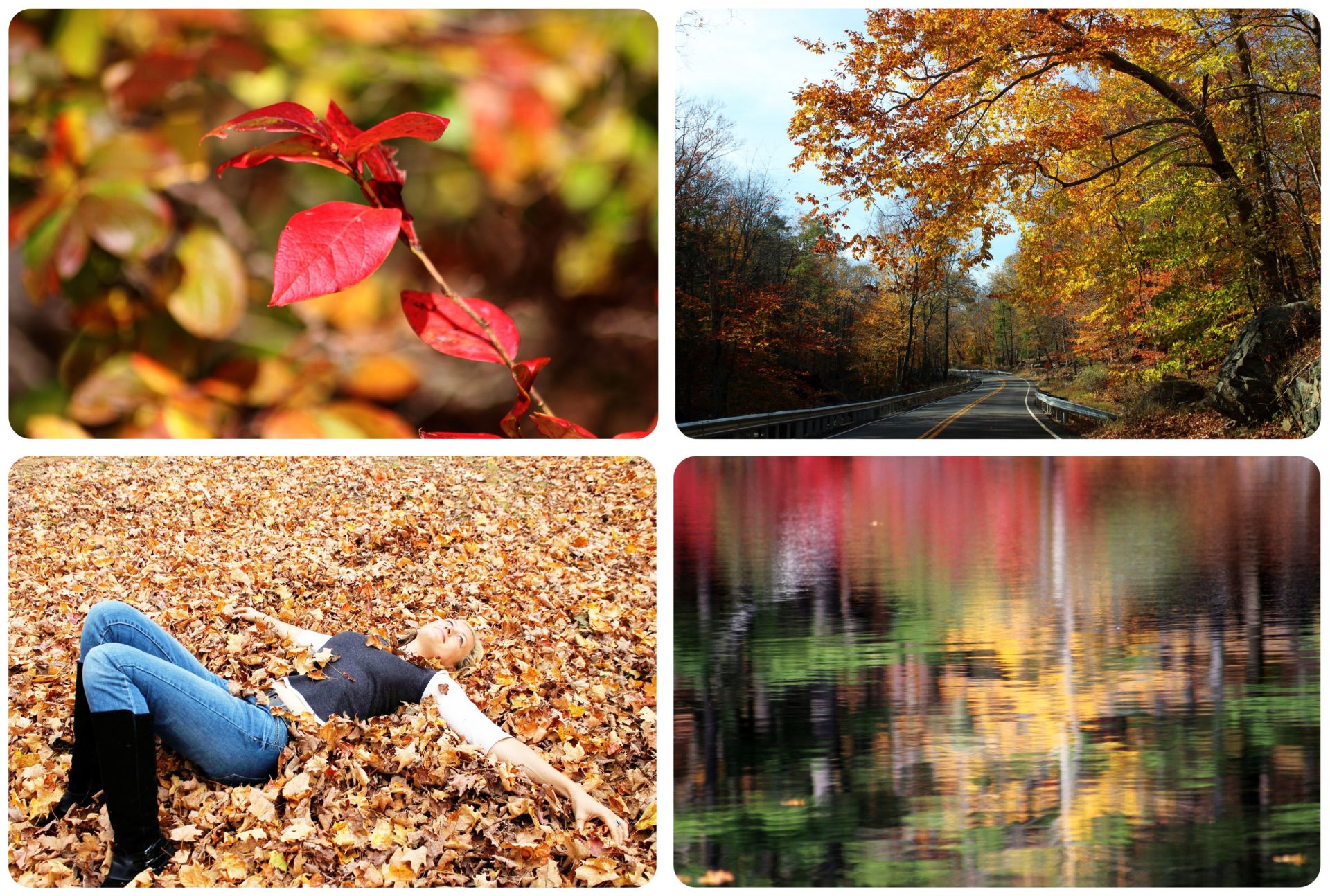