Last month, Lonely Planet published their Top Ten Cities To Visit in 2015. These are the ten cities they picked: 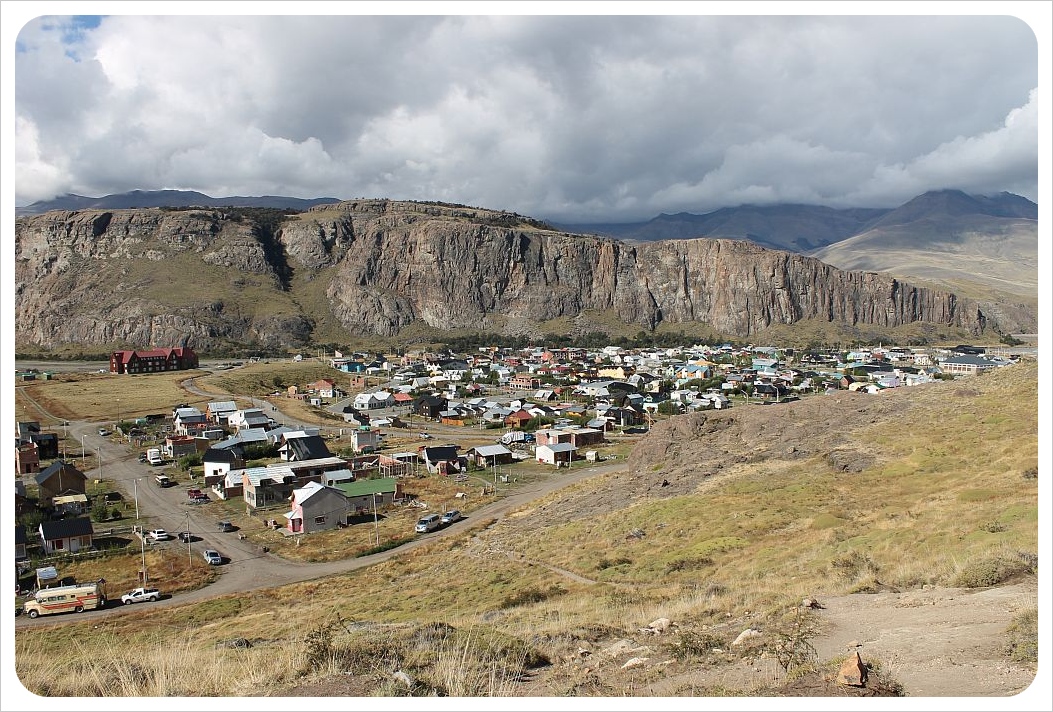 El Chalten, Argentina. Can this little settlement even be called ‘city’?

To be honest, the list felt somewhat random to me. With some cities, I can see why they’re on the list (Valletta for example, which is totally underrated in my opinion), but with others, I feel like they are completely arbitrary picks, and both Latin America and Asia are undervalued – and Australia has been ignored entirely, while more than half of the list is made up by European cities.

So I decided to put together my own list of cities I think you should visit – and I’d love to hear what you think about my picks in the comments below, or share your own Top 5 or just one must-visit city with me! 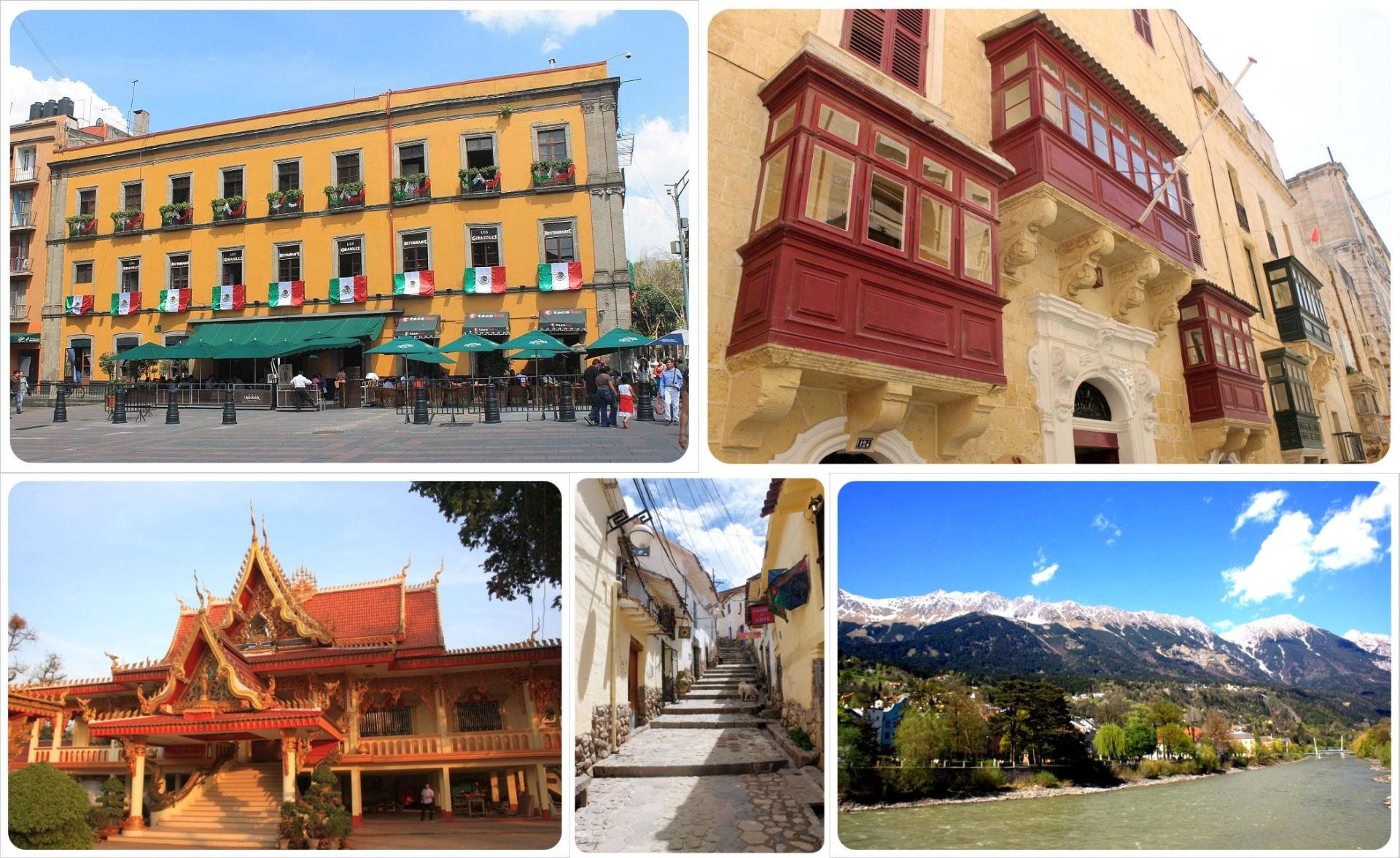 5 Cities in the world worth adding to your bucket list

I haven’t written much about Cusco yet but it will get a full feature here soon – It had been a long time since I had been enchanted by a city as much as I was by Cusco earlier this year. Surrounded by the green Andean Mountains, and set around a spacious Plaza De Armas (main square), it is the picture-perfect Spanish-colonial city. It was declared UNESCO World Heritage Site in order to preserve the one-of-a-kind mix of Inca culture, Killke culture (the ethnic group that populated the area prior to the Incas) and Spanish colonial influence. Especially the San Blas neighborhood, set on a hill and lined with narrow alleyways and little squares, churches and cute restaurants, had me pull out my camera over and over again. San Pedro market, the city’s main market is one of the cleanest and best organized ones I’ve come across in Latin America, and I loved shopping for quinoa and other grains there, as well as Andean scarves and llama wool gloves to take home as souvenirs.

And then there’s Machu Picchu of course, the famous lost Inca city high up in the Andean Mountains that is the main draw for most people to visit Cusco. My recommendation: make sure to spend a few more days in this beautiful city and take in its beauty. 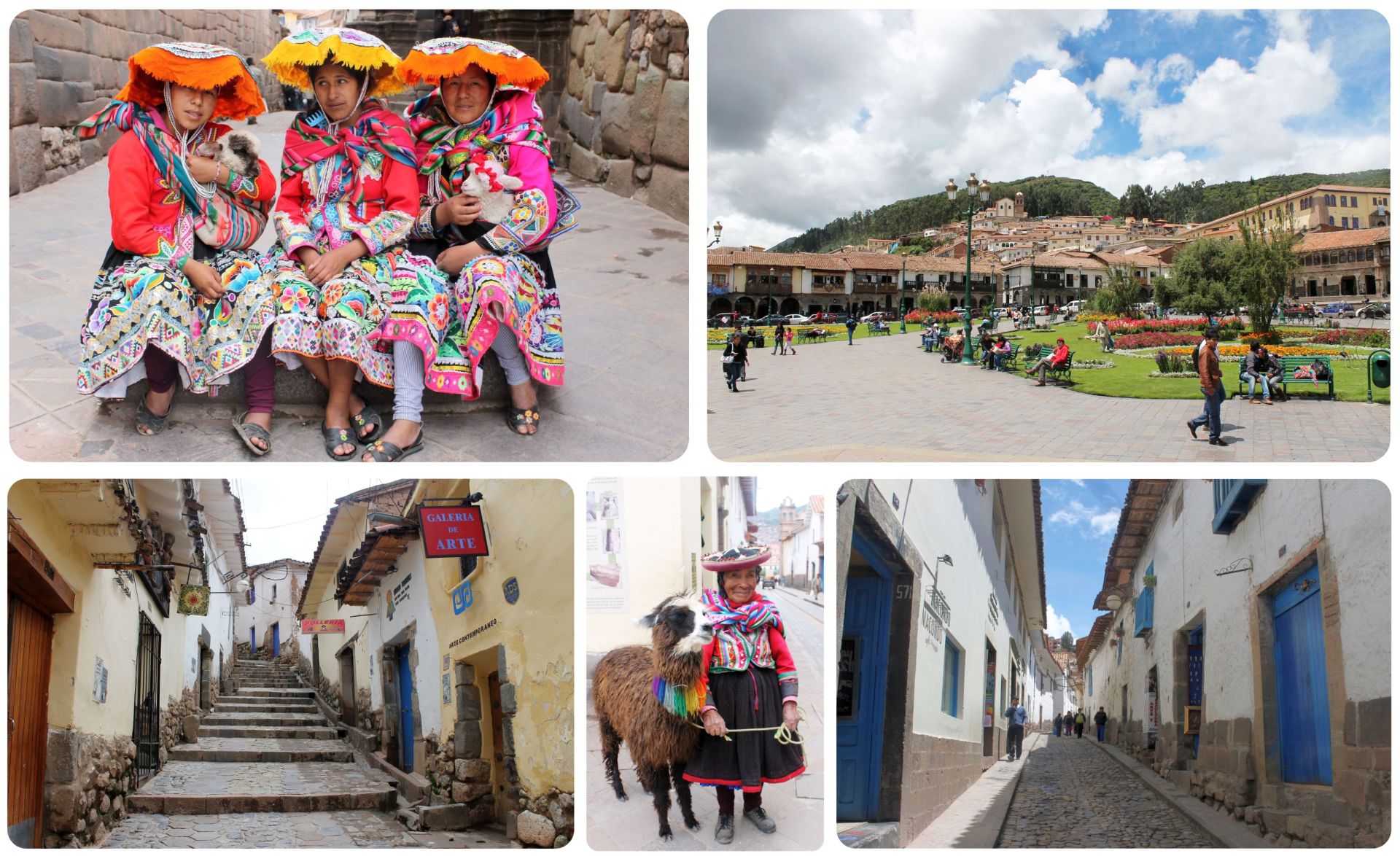 Lonely Planet voted for Vienna, but I say visit Innsbruck! The city has one of the most spectacular settings in the entire Alps, nestled in a valley between the towering snow-covered Alpine mountains on each sides. If you happen to fly into Innsbruck, you’ll be rewarded with one of the most breathtaking landings in the world. A half hour drive out of the city brings you to some of the most stunning scenery in Austria – think snow covered mountain peaks and green Alpine meadows that would make Heidi squeal with joy. The city itself combines traditional Austrian architecture with a young student vibe where you find tons of bars, pubs and coffee shops. As long as the sun is out, restaurants and cafes put chairs and tables outside – even in the winter. Innsbruck is a mecca for anyone who loves outdoorsy activities, attracting hikers in the summer and turning into a skier’s and snowboarder’s paradise in the winter. 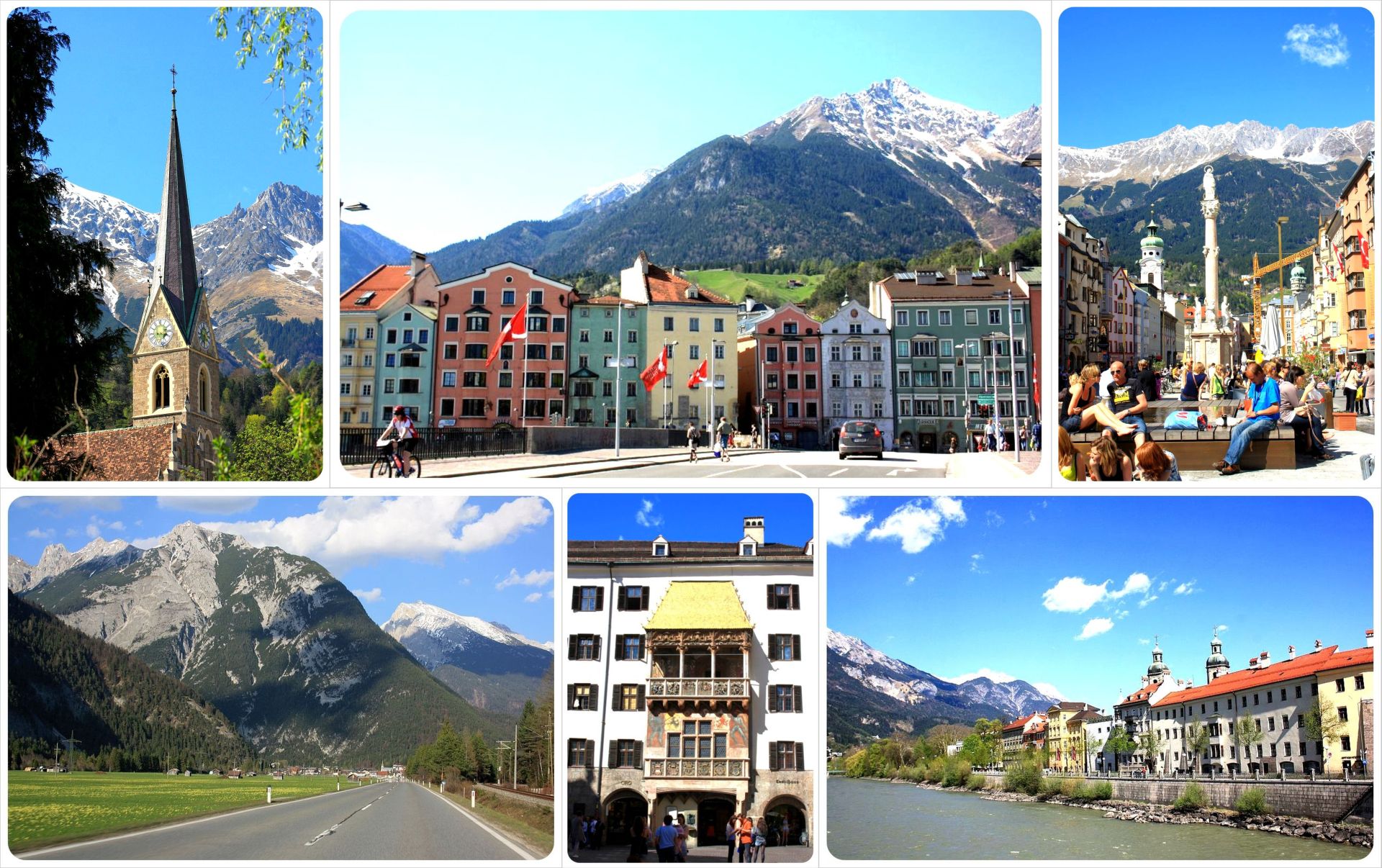 Mexico City’s capital just doesn’t get enough love, but it remains one of the most fascinating cities I’ve ever been to. I remember that before my first visit, the thought of exploring a 20 million people metropole seemed quite daunting, but thanks to the excellent subway system and walkable historic center it is actually easy to navigate the city. The amount of world-class museums, accessible art (murals by Mexico’s great muralists in particular), diverse neighborhoods and incredible food markets make Mexico City one of the most vibrant cities in the world. When you need a break from the busy city environment you can take a break in Parque Chapultapec, a giant park right in the city, or head to the outskirts of Mexico City, where you find quaint neighborhoods such as San Angel, Coyoacan or Xochimilco, which still have the charm of little villages with leafy town squares and cobble stone streets. 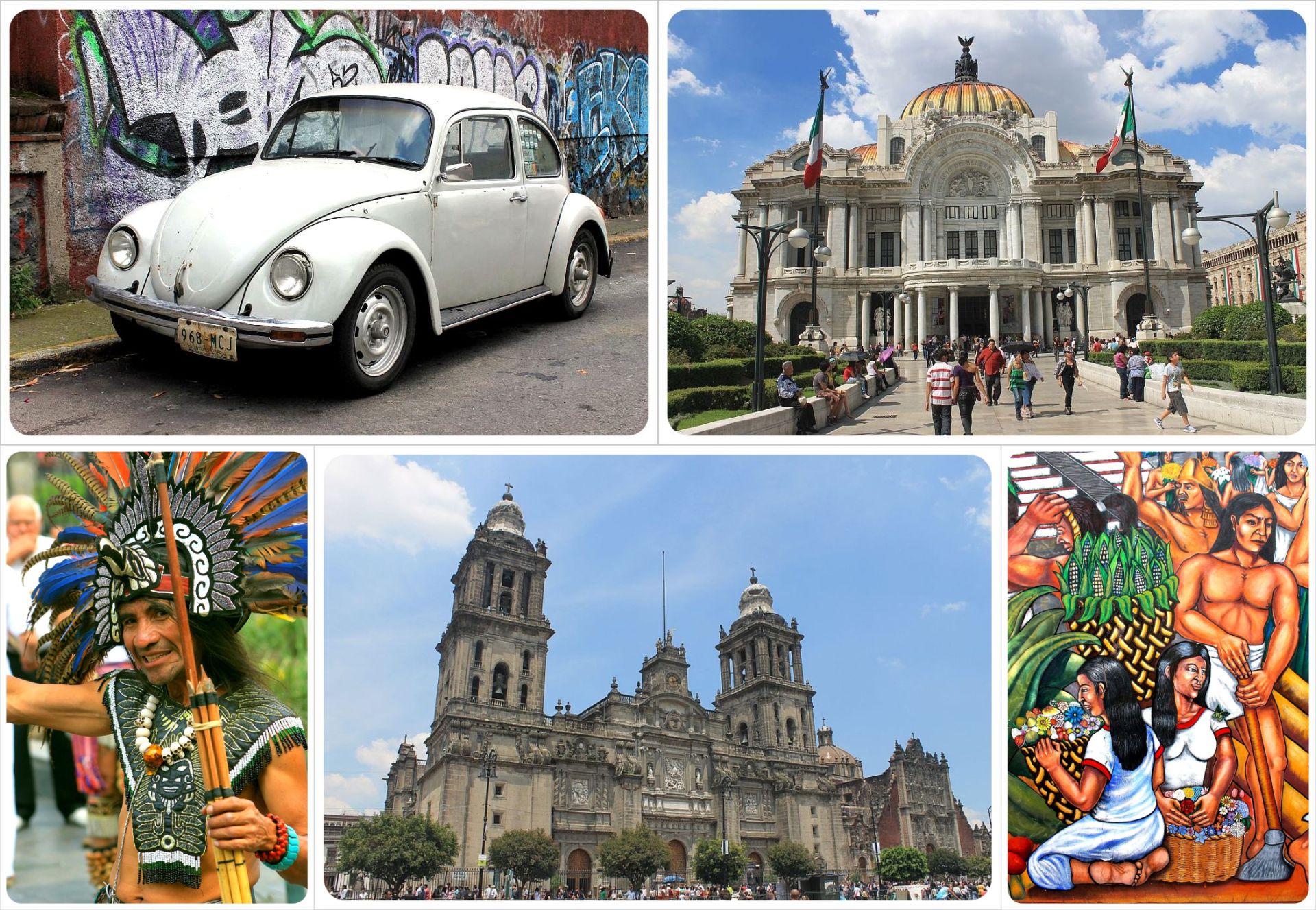 Valletta is one of Europe’s smallest capitals and is nothing like a typical capital city. The tiny capital (population just over 6,000) is surrounded by a massive, still intact city wall, erected in the 16th century by the Knights Of St John who built Valletta. The city is filled with ocher colored houses, many of which feature colorful wooden balconies. Surrounded by the Mediterranean on three sides and set on a hilltop, you have magnificent views over the sea and the harbor from almost any point in the city. Just looking down on one of the long streets of Valletta’s grid layout will have you hold your breath. The city is rightly UNESCO World Heritage site, and I will feature it in detail in a photo post later this week. 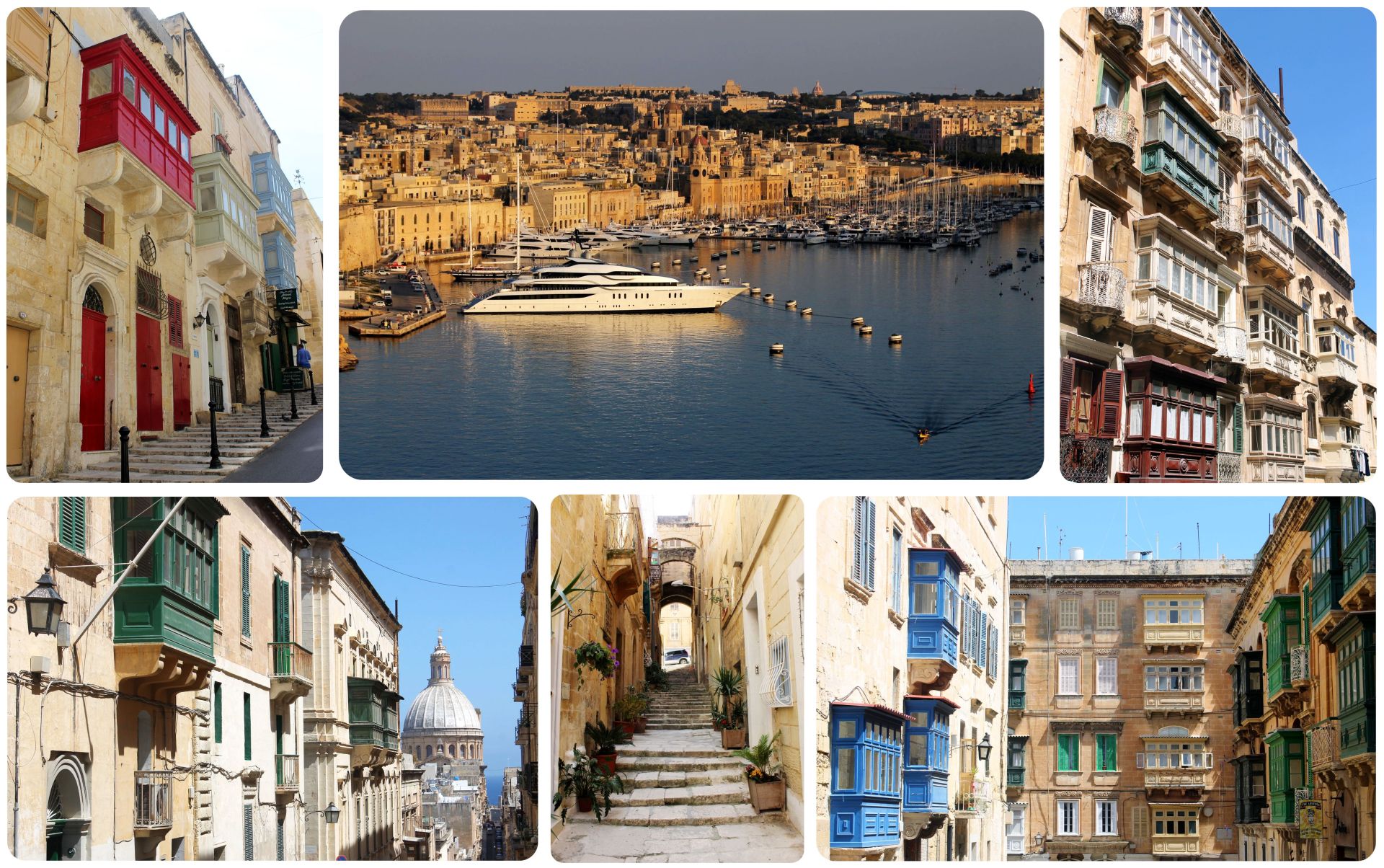 Vientiane is another highly underrated capital – even though it is one of the prettiest capitals in all of South East Asia. With its quiet, laid-back vibe it is worlds apart from bustling Bangkok or hectic Kuala Lumpur, but in Laos, people usually head straight to Luang Prabang. Admittedly, Luang Prabang is a showcase city with well-preserved French-colonial architecture, a fabulous night market and tons of boutique hotels and delicious eateries, but Vientiane has the prettier temples, the better river sunsets and a less touristy feel to it. 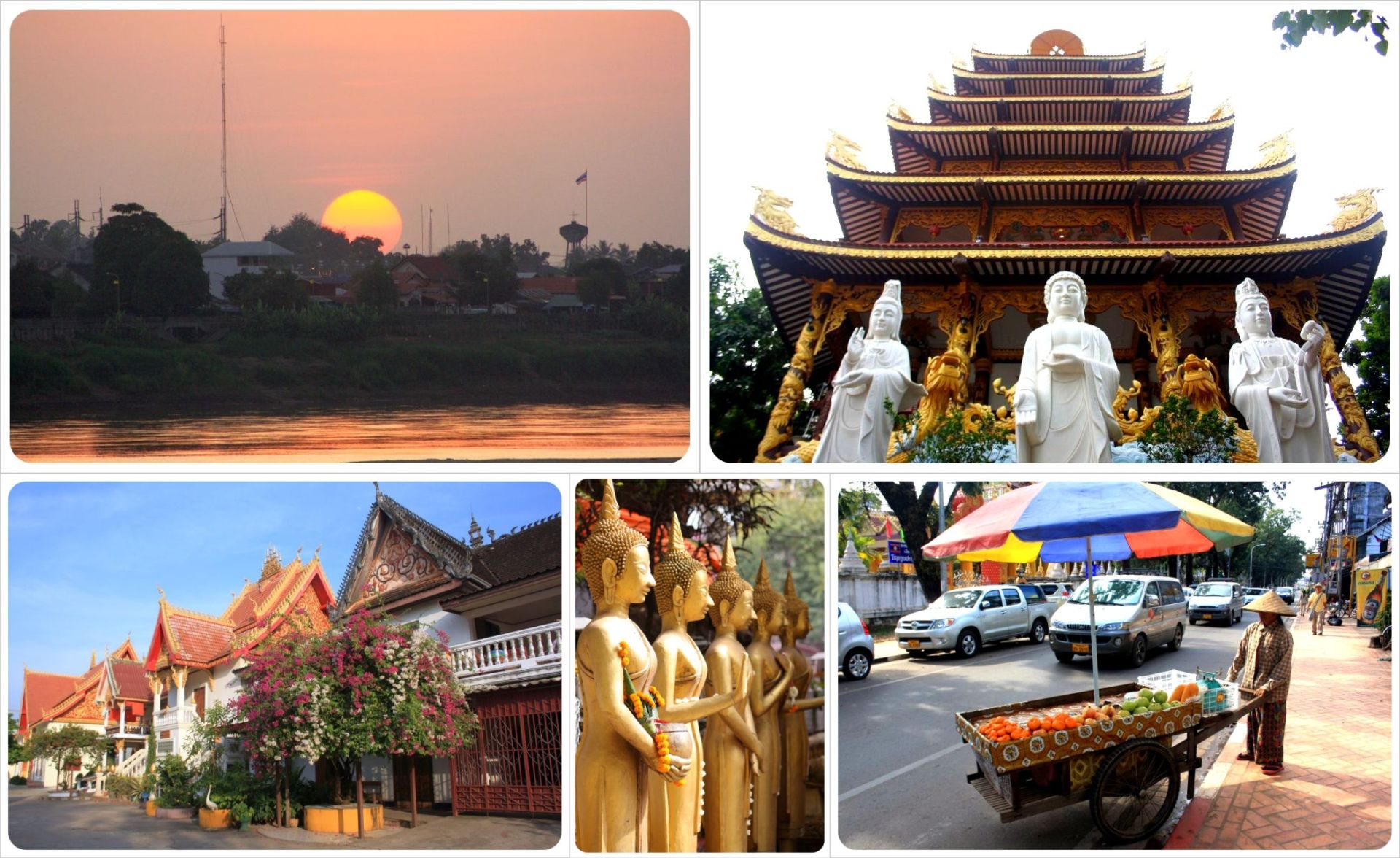 Which cities are on your bucket list? And do you agree with my suggestions, or with Lonely Planet’s? 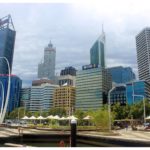 The Top 4 Cities To Visit In Arizona
Click here to cancel reply.

Happy for Cusco, i´m peruvian, haha.....but.. I recommend to you the San Andres Island in Colombia.....awesome!!

Will definitely visit San Andres when I head to Colombia... it looks stunning!!

Happy to see that my city made the #1 list. Washington D.C. Is unlike any other city in the USA--and I've been to a lot of them except Chicago--have only flown through there. Our museums are amazing, literally people from every nation live here, exciting in a different way than NYC and well it's beautiful. Of course I'm biased cause I grew up in the suburbs. ;). I've lived half of my adult life in both NYC and D.C. and will never compare them. It's like apples or oranges? They are both magnificent cities in their own way.

I'm SO glad someone wrote a critical response to the Best in Travel 2015 reminding us all that just Lonely Planet doesn't always have to be the 'bible' of travel!

I questioned Innsbruck's "Capital of the Alps" claim here: http://wp.me/p3H3S9-lS, and also lived in Salzburg for a year. Interesting which one of the two you picked!

Salzburg is just a little too neat for my liking, to be honest :) I always felt that Innsbruck was a little more authentic, not just all made up for the tourists. And yes, there is this picture-perfect area around the Goldenes Dachl but there's also just so much non-touristy stuff, especially around the university. Now heading over to your site to read your article :D