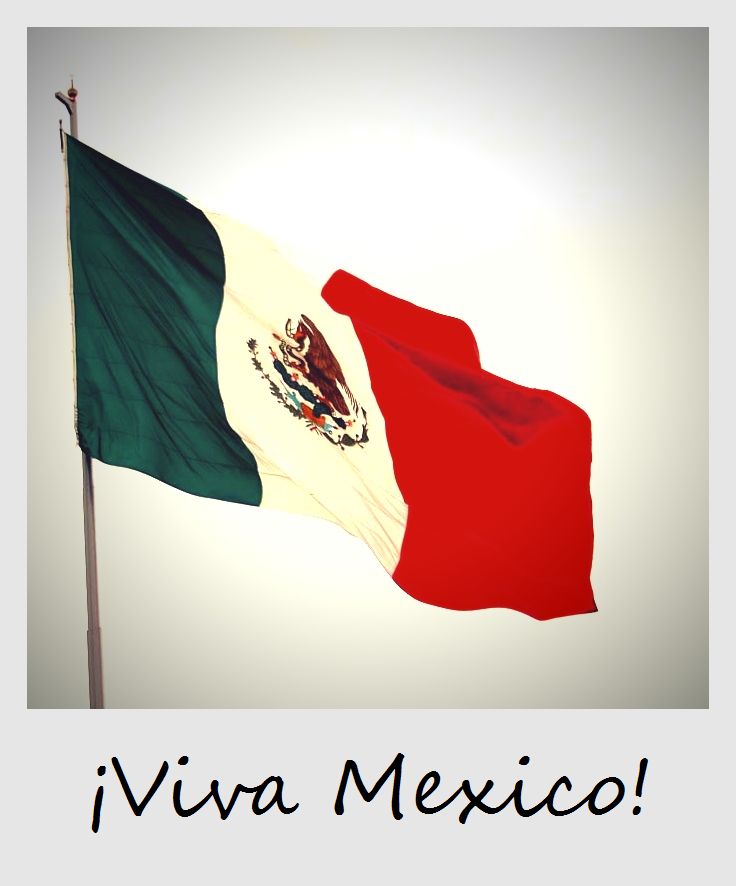 Polaroid of the week: Our cheeky gecko in Mexico
Click here to cancel reply.

Hope the festivities have been fun! I really wish I could've gone back for the bicentennial!

Polaroid of the week: ¡Viva Mexico!...

I found your entry interesting do I've added a Trackback to it on my weblog :)...