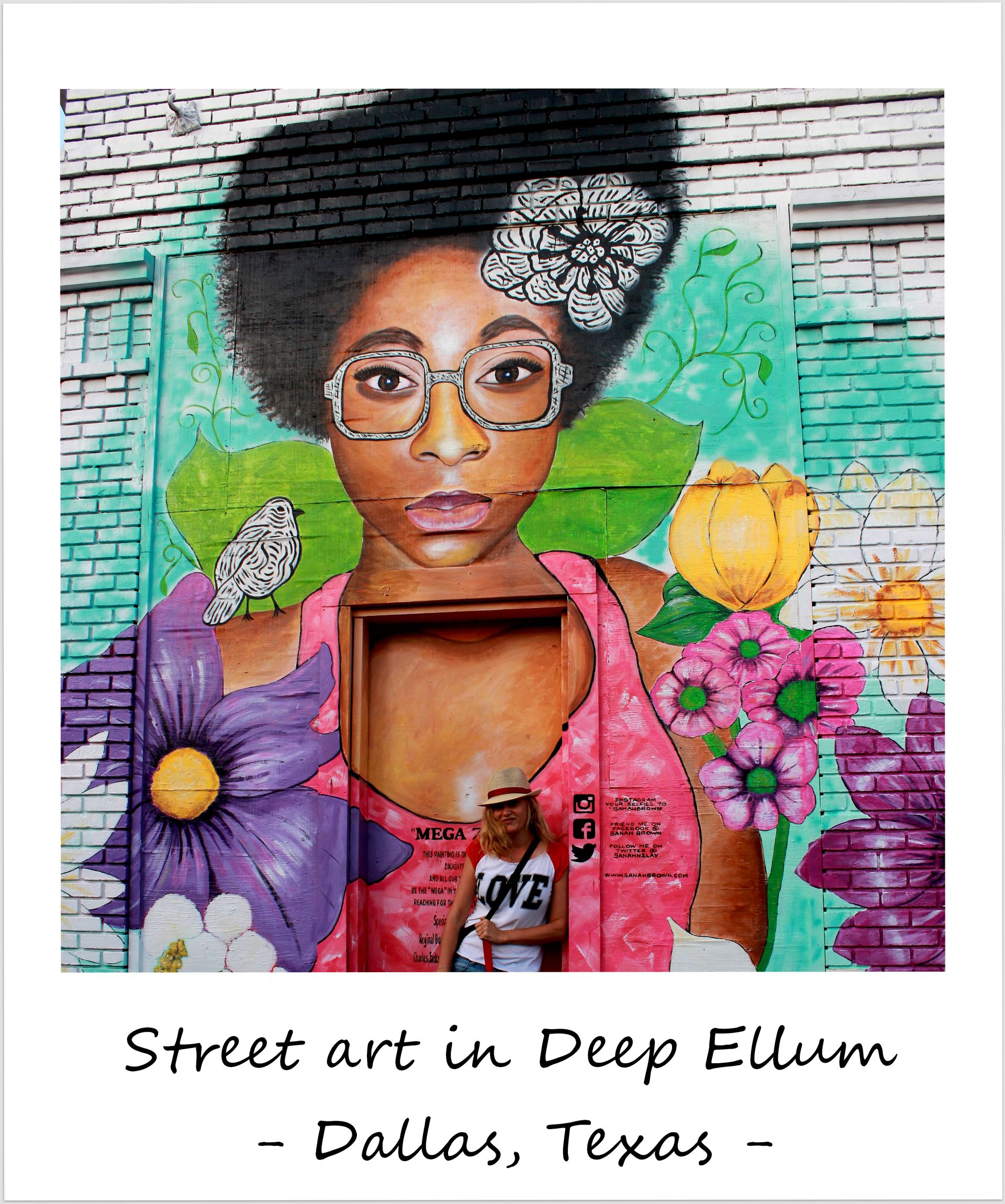 I love it when I visit a place without any expectations and end up being pleasantly surprised. And I happened to visit one such place this month. A place I never even thought I’d visit: Dallas. In my head, Dallas was a big, personality-lacking, dull, corporate kind-of-city.

Instead, I found a city filled with interesting attractions, a fantastic restaurant scene, great bars, street art (even more than in much more alternative Austin!).

To be honest, I didn’t even plan to visit any other Texan cities while I was in Austin, but as so often, the opportunity to go up there for the weekend arose suddenly, and I jumped on it, because.. Why not? And I already began to think that I should’ve allocated more time to exploring Dallas when I, upon researching cool stuff to check out in Dallas, came across this list of 50 free fun things to do in Dallas of which I wanted to check out over a dozen! All I got during this brief weekend trip was a teaser of the city, and the desire to come back for more (which is luckily extremely likely to happen if I get to spend more time in Austin in the future, which I’d love) – especially after I came across my friend Adam’s comprehensive list of coffee shops, LGBT nightlife, restaurants and hipster things to do in Dallas.

I didn’t fit in much more than wandering around the Arts District, some of the historic downtown, Thanks-Giving Square, Fountain Place, Klyde Warren Park, and finally spending an evening of bar and restaurant hopping in Deep Ellum, but this was enough to make me realize that Dallas is much cooler than I thought it was.

Especially Deep Ellum, a trendy, young neighborhood filled with street art, great eateries and cool craft beer bars, impressed me, and I learned that the former warehouse district is also the epicenter of Dallas’ live music scene. The name Deep Ellum is an adaptation of southern black dialect for ‘deep Elm Street’ and you find 42 music venues here, ranging from blues to jazz to alternative music, thanks to which the neighborhood got the nickname ‘Little New Orleans’.

Thanks for surprising me in such a good way, Dallas, and I hope I’ll see you soon again – I promise, I’ll bring more time! 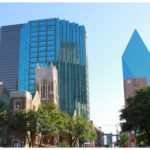 Places You Need to Visit on Your Dallas Trip
Click here to cancel reply.

Pretty cool, this goes to show that one should never judge a book by its cover. Awesome :)

Wow I am surprised by this too, Dallas was never somewhere that interested me but it sounds pretty cool!