Within 30 minutes of touching down on the Malaysian island of Langkawi, the first lesson we learn is that Langkawi is much larger than we thought. After exploring the main beach for a few days, Cenang Beach, we rent a car, and head out to what we imagine are the dozens of gorgeous white sand beaches around the island. Our hotel is kind enough to arrange the rental process for us… Do not rely on public transportation

This is mostly because there isn’t any public transportation (buses, trains, trams, that sort of thing). Plenty of cabs drive around, and this is a great way to get from one of the beach to the other (it’s a long, hot walk from end to end). But to get from Cenang to the other beaches we visited, taxi rates run between $20-$35 one way. Instead of adding up all those taxi rides, both short and long, we wanted freedom on Langkawi and decided to rent a car. Sure, it may have felt like we were driving around in someone’s personal car. In fact, that was actually the case. But it was RM70, or $23, for two full days’ rental, plus gas.

There are two ways to get to Langkawi

We chose to hop on a 25-minute flight instead. Firefly operates several daily flights from Penang and Subang Jaya (a Kuala Lumpur suburb) and AirAsia flights operate between Langkawi and Kuala Lumpur or even to/from Singapore. We booked just 12 hours in advance on Fireflyz.com and paid $30 each for our quick flight. Where to stay on Langkawi

AB Motel  (between RM80 / $26 and RM200 / $67 per night. The cheaper rooms are across the street from the beach, and the bungalows right on the beach look great.

Temple Tree – one of our favorite boutique hotels in the world! Double rooms start at only around US$120. You can read our full review here.

Casa Del Mar boutique hotel is one of Malaysia’s accommodation darlings – rooms start at US$399 per night. 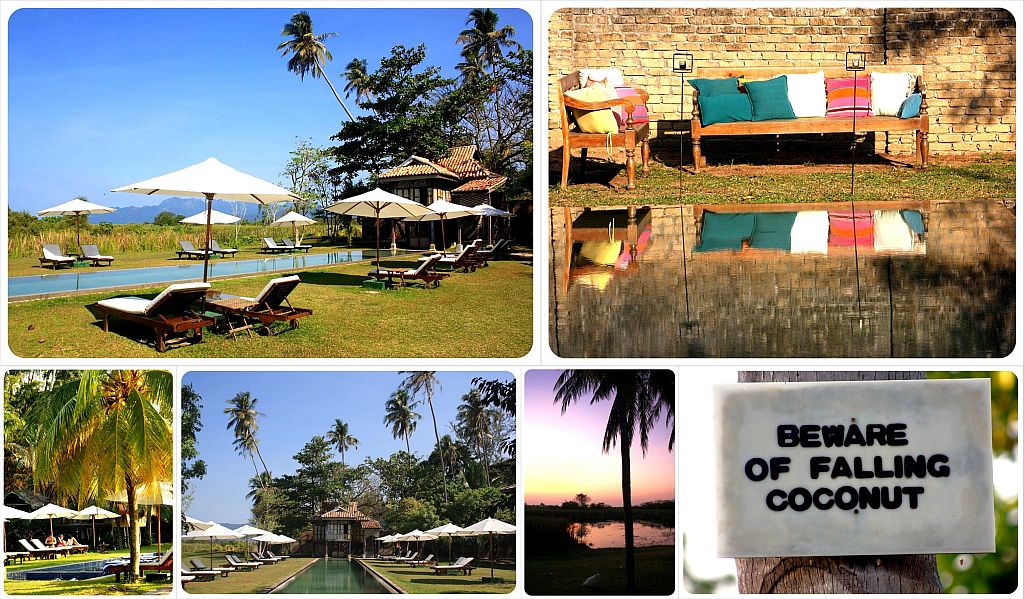 Where to eat around Cenang Beach

Hidden Langkawi is on the southern end of Tengah Beach, just south of Cenang Beach. They have cocktails, salads, burgers, tacos, a seafood platters and shareable appetizers such as fries and nachos. Great spot to watch the sunset.

Yellow Beach Cafe is on the southern end of Cenang Beach. It has western dishes, breakfasts, healthy options and pasta, pizza and a wide range of BBQ meat. […] had never even heard of Langkawi, an island off the Malaysian coast in the Andaman Sea, but somehow we found ourselves promising a […]

[…] up and leave for the beach, a five minute cab ride away. We eat, we lay, we swim and frolic and couldn’t be happier to be in Langkawi. And yet the only place I wanted to be was back at home…at Temple […]

[…] Beach on Langkawi, Malaysia To be honest, when we decided to fly to South East Asia last year, we thought we would island hop […]

Will be alone in Langkawi for 10 days starting on 17th,july,2015....interested to have a company

Were headed to Langkawi in 2 days! Great to find this article!

Awesome!! We loved Langkawi! Cenang Beach was just so pretty - still one of our favorites in South East Asia! Enjoy the island :)