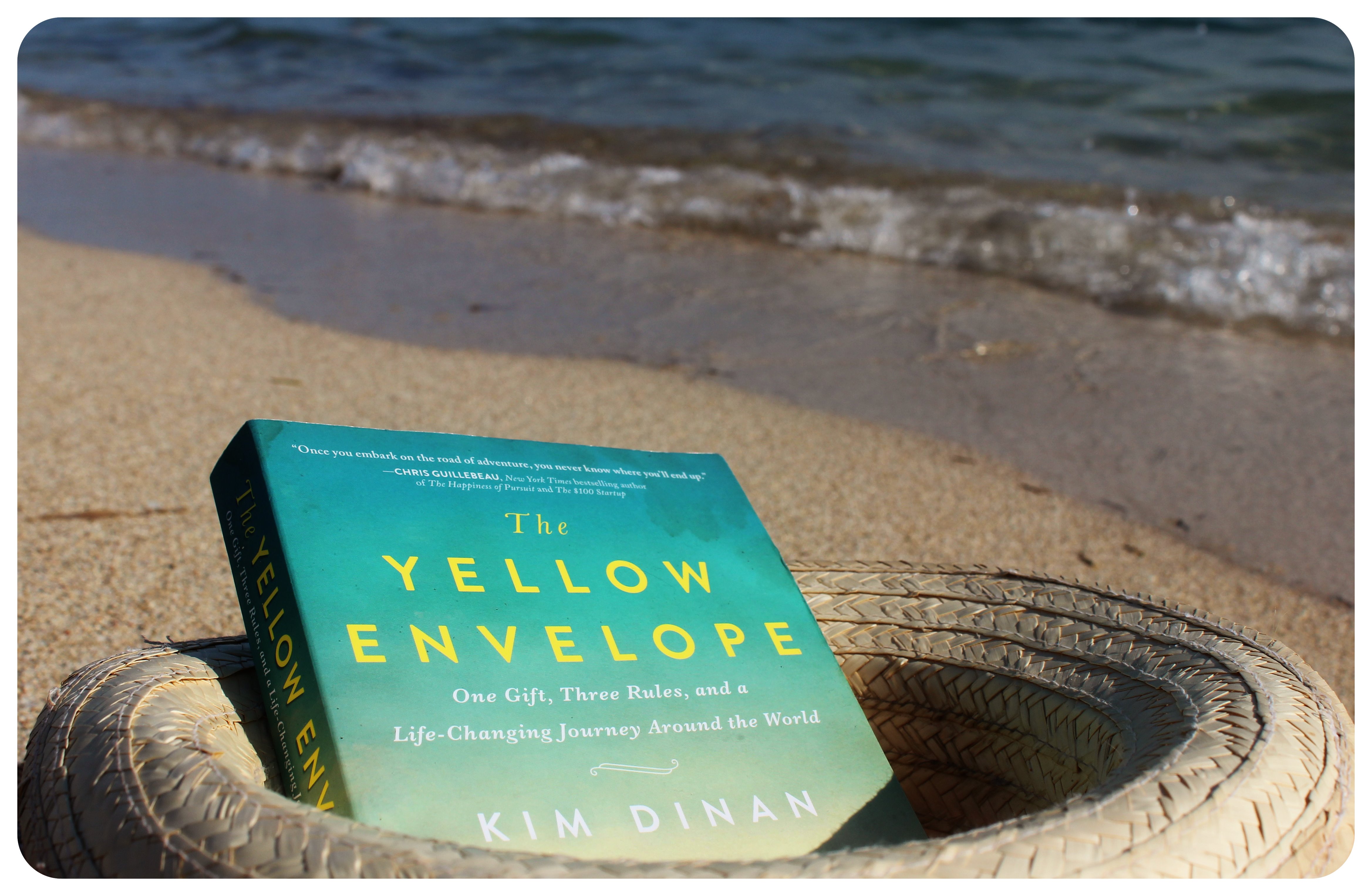 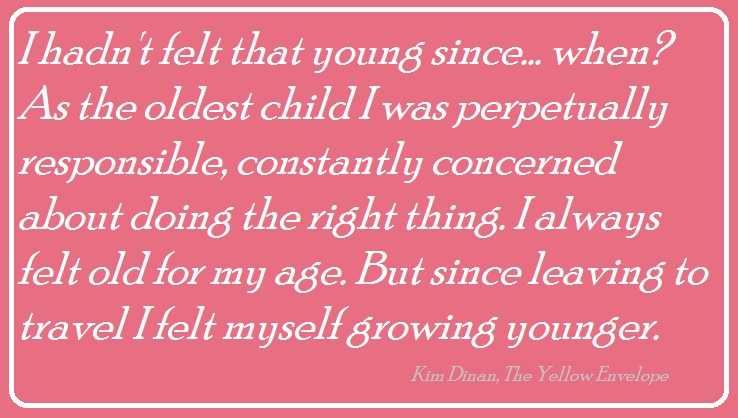 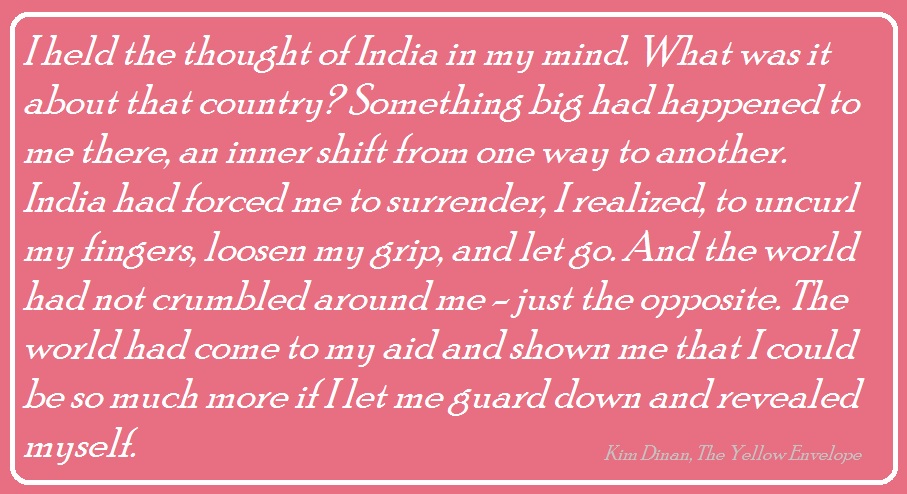 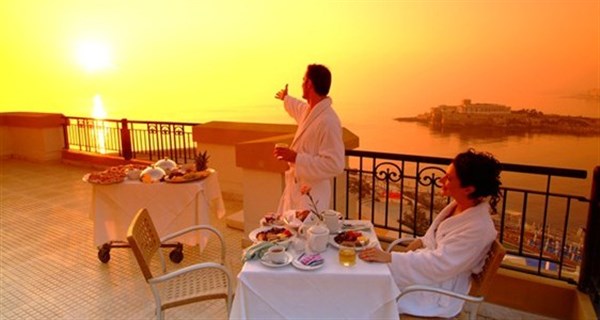 7 Ways to Travel in Luxury and Style 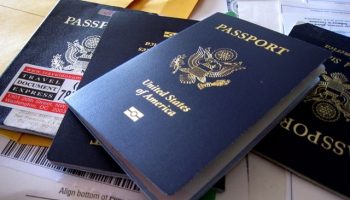