Visiting Iceland was a travel dream come true for me, and as soon as my friend and I had bought our plane tickets, we started looking into planning the logistics of the trip. Which places did we want to see? How would we get there? And where would we stay? It quickly became clear that the places we were most excited about were quite far from one another: The Golden Circle with its geysers and breathtaking waterfalls, the extraordinary Jökulsárlón Glacier Lagoon in the south, the fjords on the east coast, the lava fields in the north, and Snæfellsnes peninsula with its active volcano in the west of the country. 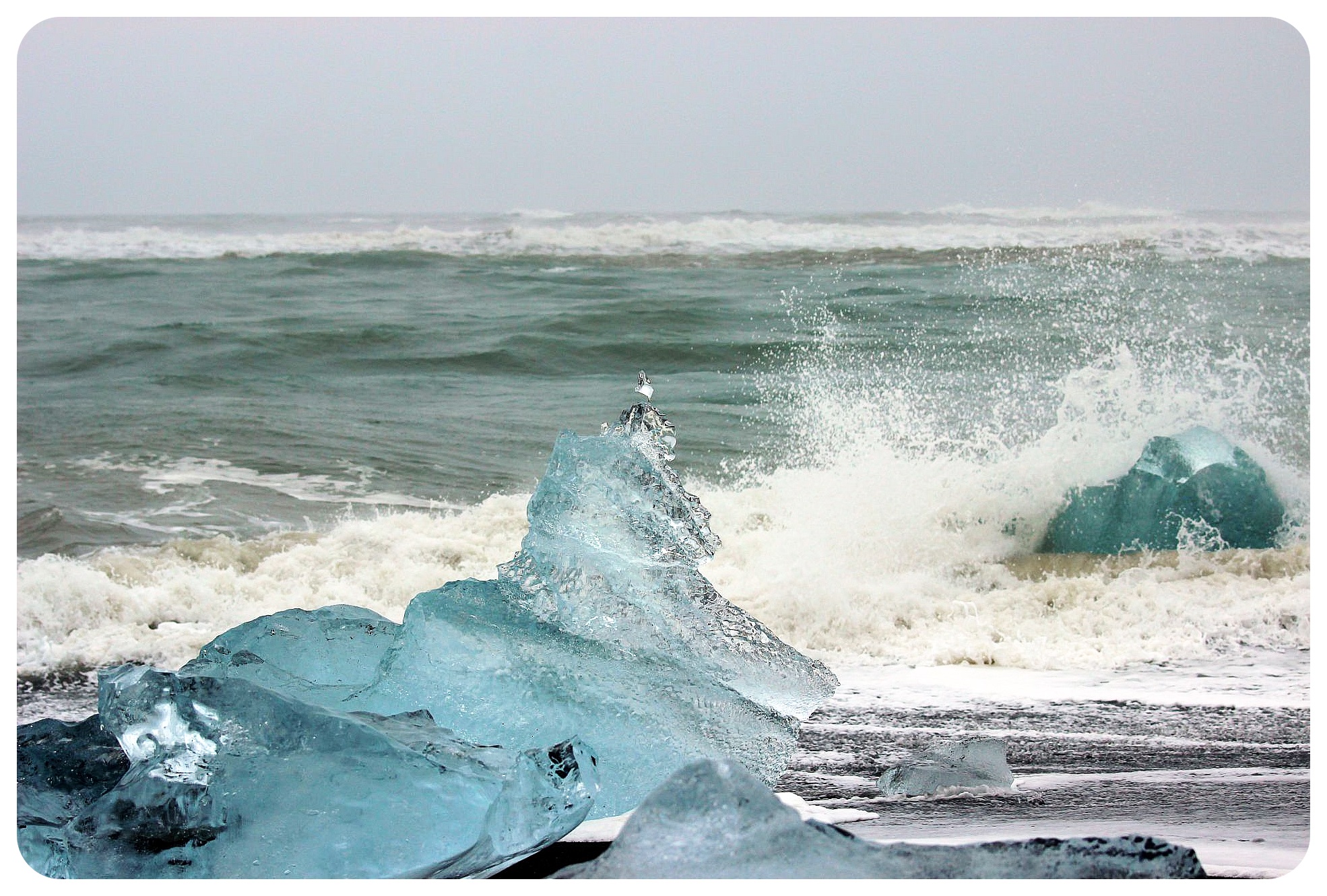 Once we started researching the practicalities, we quickly came to realize that the best way to see Iceland would be by car.

So why is road tripping the best way to see Iceland? Let me explain: 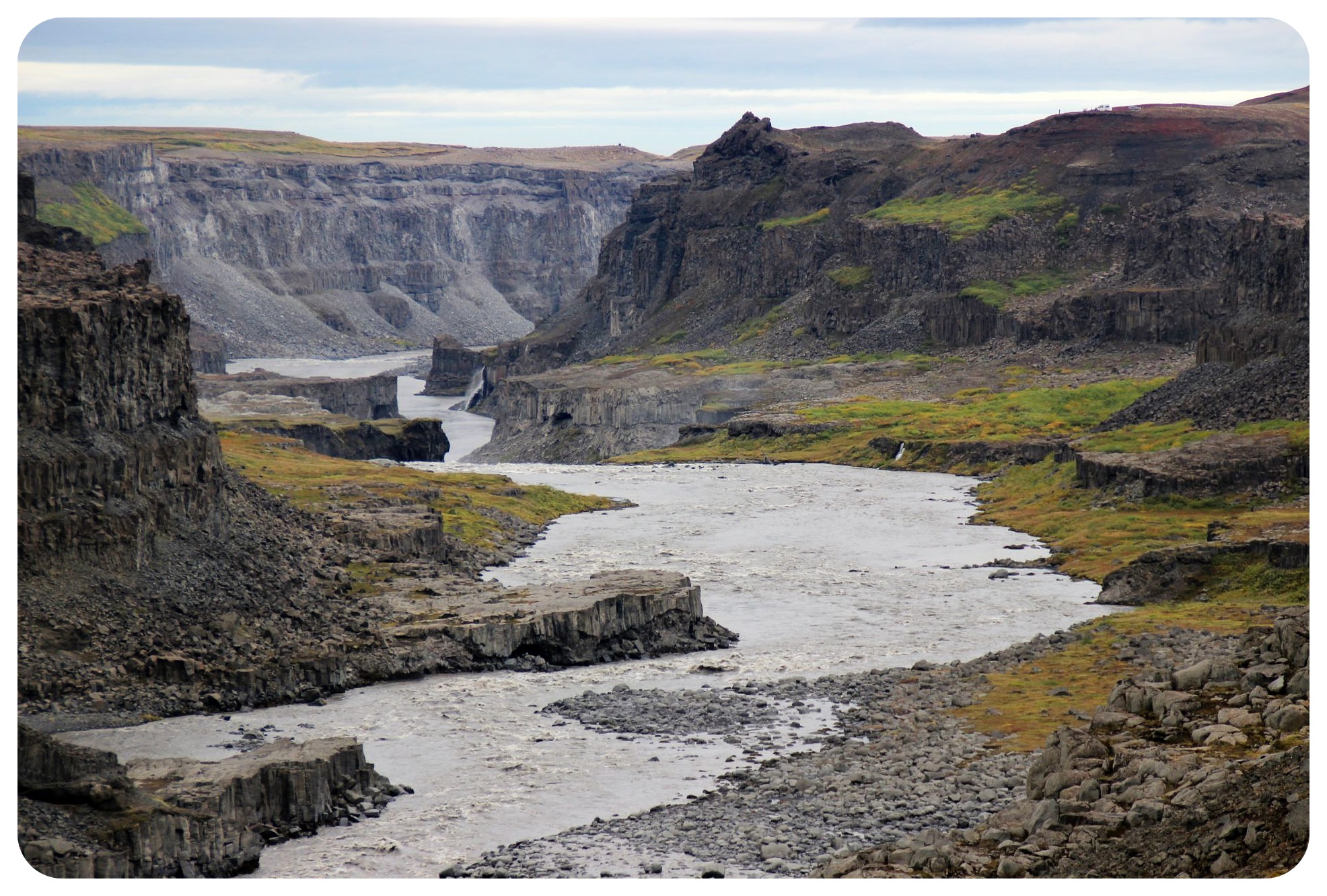 The Ring Road is a 828 mile (1332 km) long road that encircles the entire island, and driving it is the most convenient way to see as much of Iceland as possible. Not only does the Ring Road go around the entire country, but it also lets you see all of the things that you’d want to see on a trip to Iceland: geysers, glaciers, volcanoes, fjords, waterfalls, lava fields, Icelandic horses, hot springs, and of course, the dramatic landscapes Iceland is famous for. 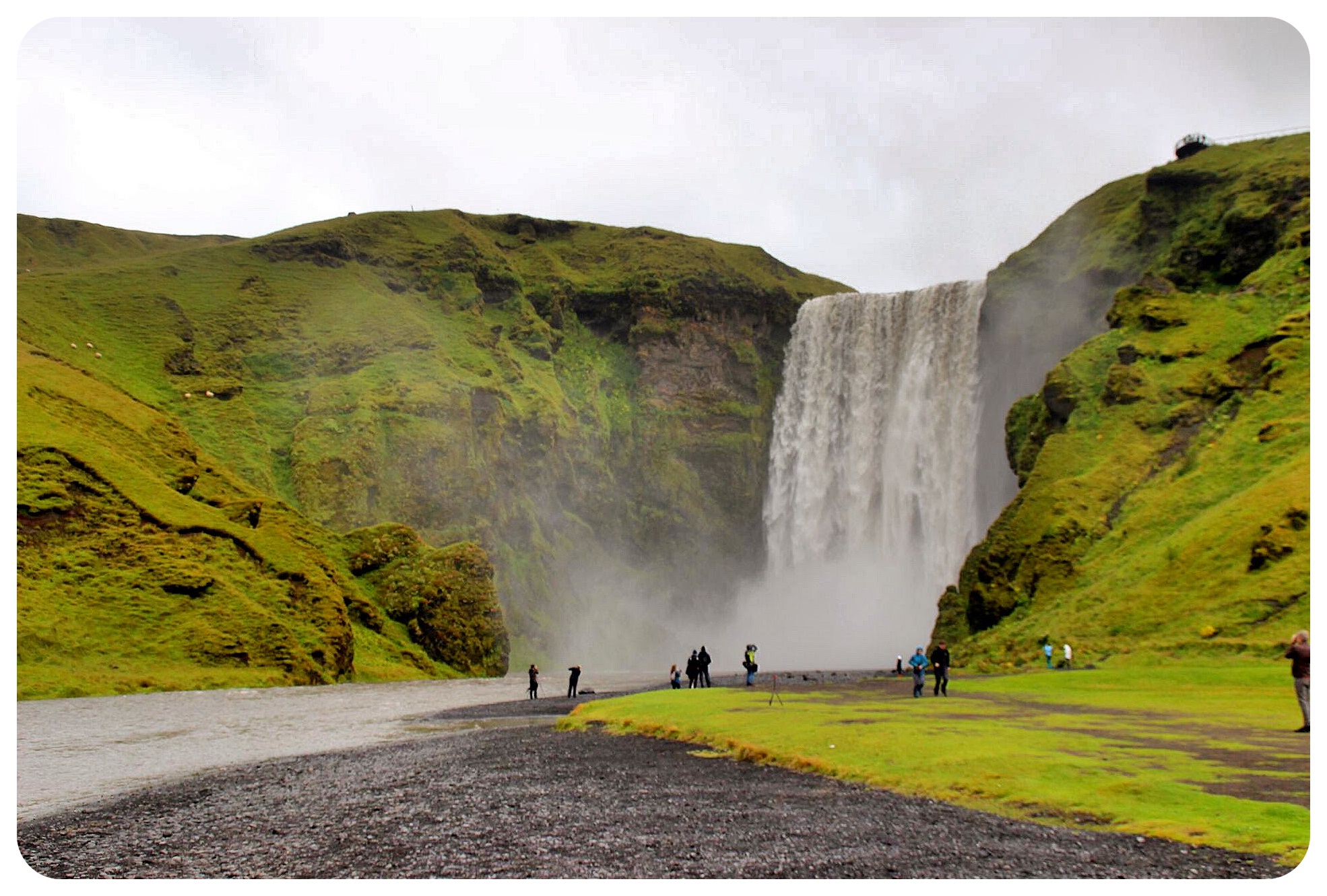 You can drive the entire circle of the Ring Road in seven days, but ideally you should allow yourself ten days to be able to include detours to the Golden Circle (a 190 miles/300 km route off of the Ring Road that is famous for its massive waterfalls, geyser fields and Kerið volcanic crater) and Snæfellsnes peninsula in Western Iceland. 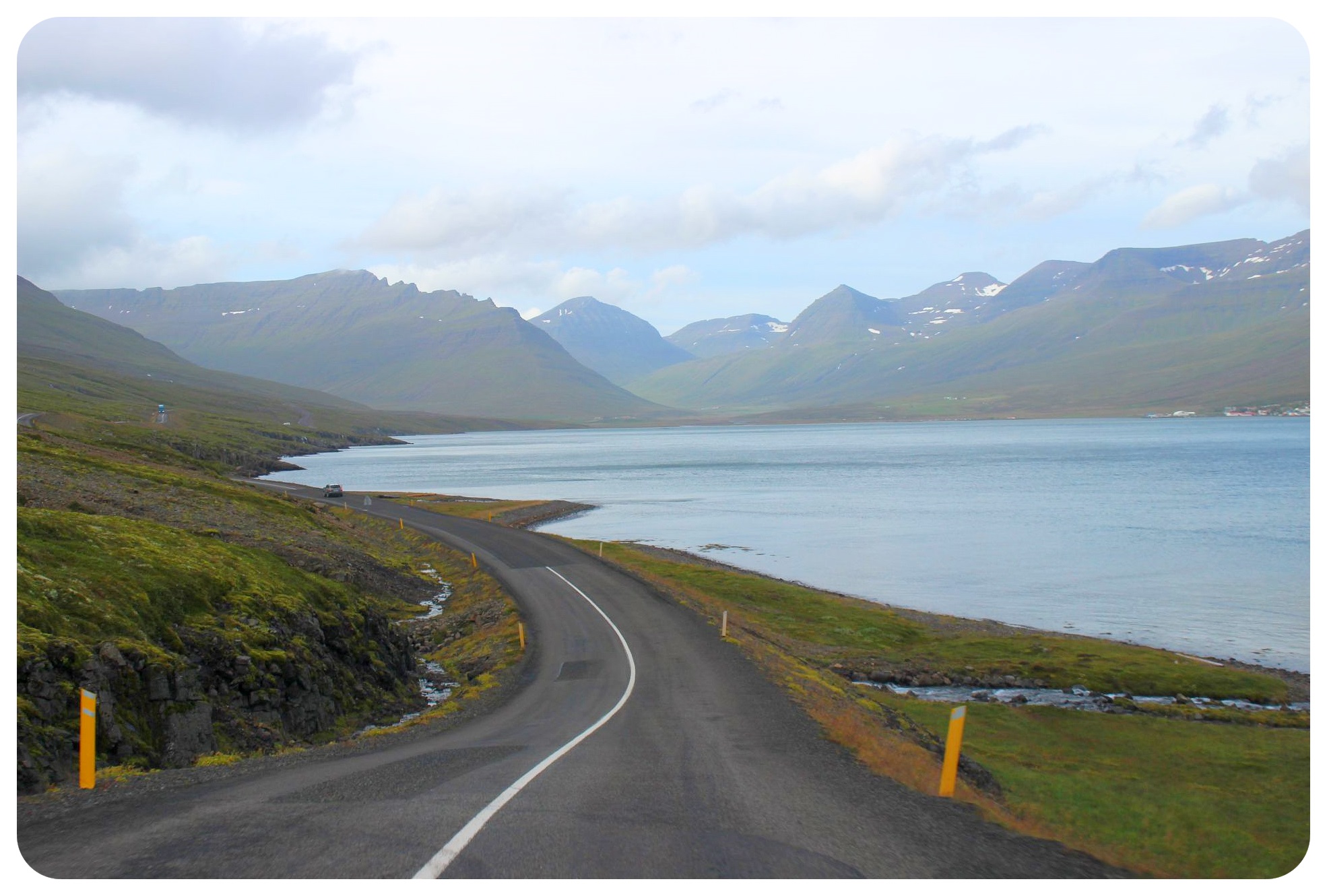 We ran out of time for the latter because we only had eight days, and we also didn’t have time for a glacier hike or for a whale watching boat trip which I would’ve liked to do in Husavik, the main whale watching spot. 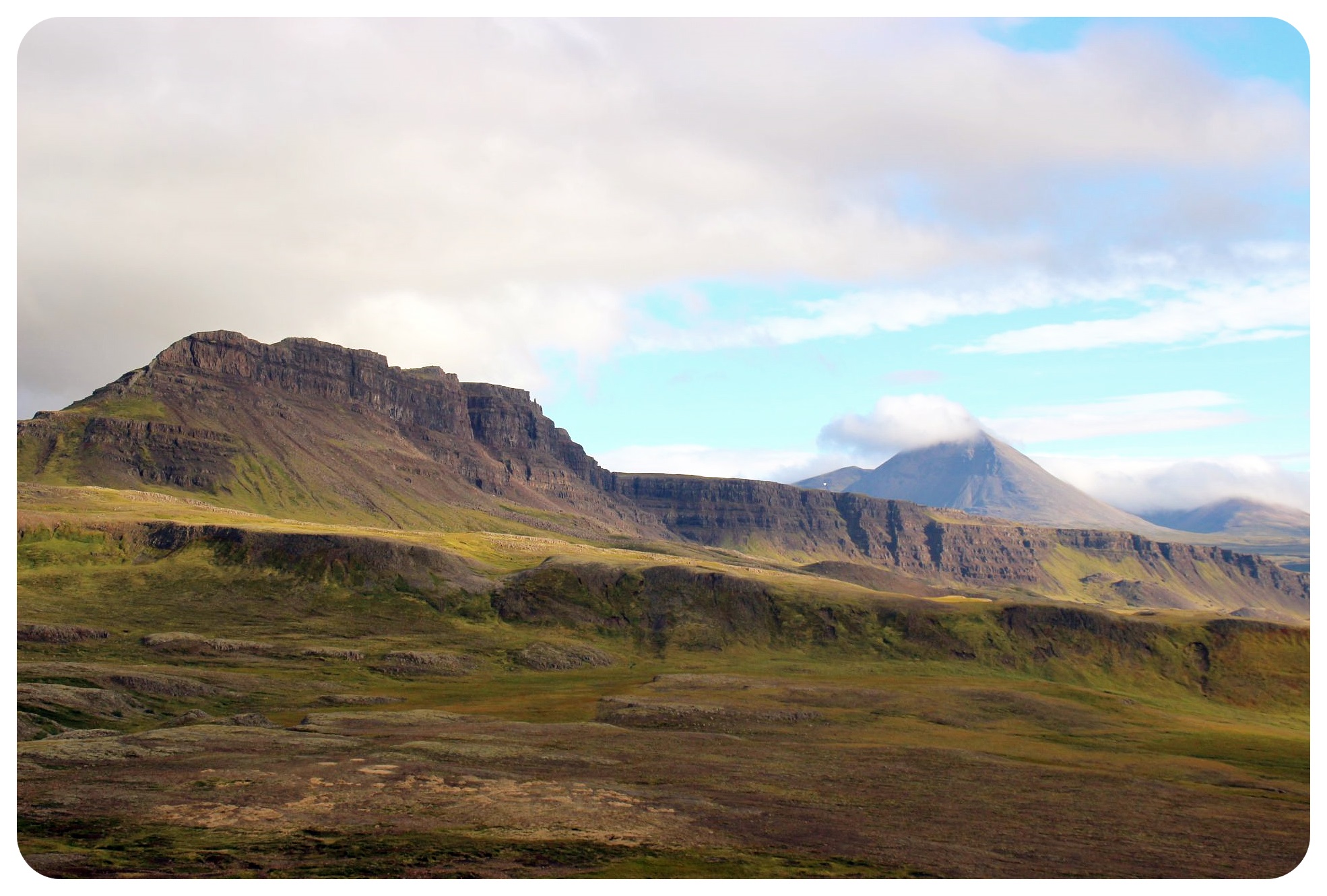 2 The Journey is the Destination

“It’s not about the destination. It’s about the journey to get there.” There couldn’t be a more fitting quote for Iceland, where it is impossible to get bored on a road trip. The scenery is utterly fascinating, not matter where you are, and it changes so frequently that it often feels like you’re on a different island altogether. 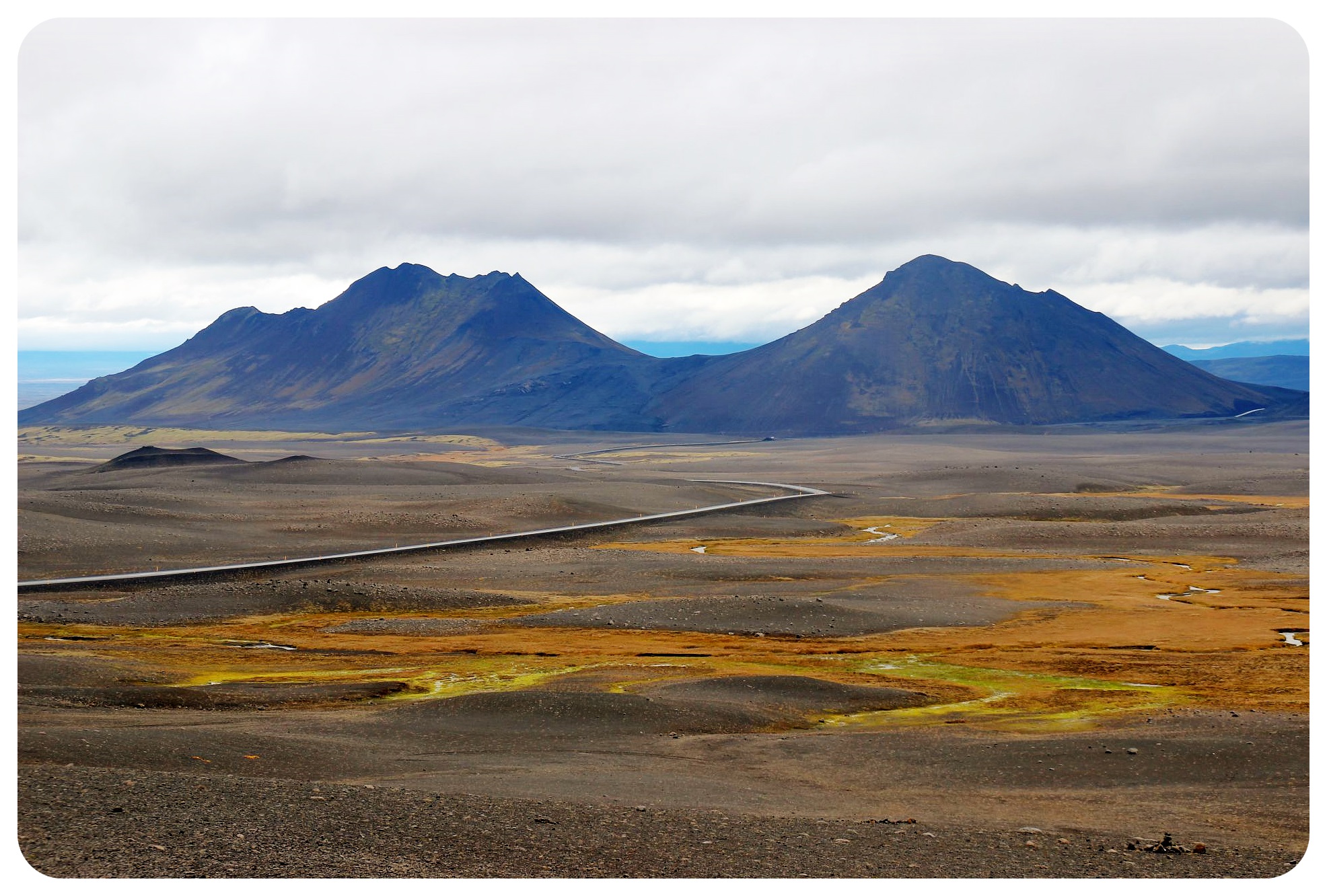 We were so grateful that having the car allowed us to stop wherever we wanted – and we must have pulled over at least half a dozen times every single day, just to snap some pictures. This freedom alone was worth every single penny we spent on the car rental. In addition, it also enabled us to change our route on a whim whenever we felt like it. While we had a rough route mapped out, we ended up adding a few additional places to our journey, something we were only able to do because we had the car. Car rentals in Iceland are very reasonable, by the way – at EasyTerra Car Rental, a small car starts at €30 per day, and a medium-size car around €40 per day, including excess cover and unlimited mileage. 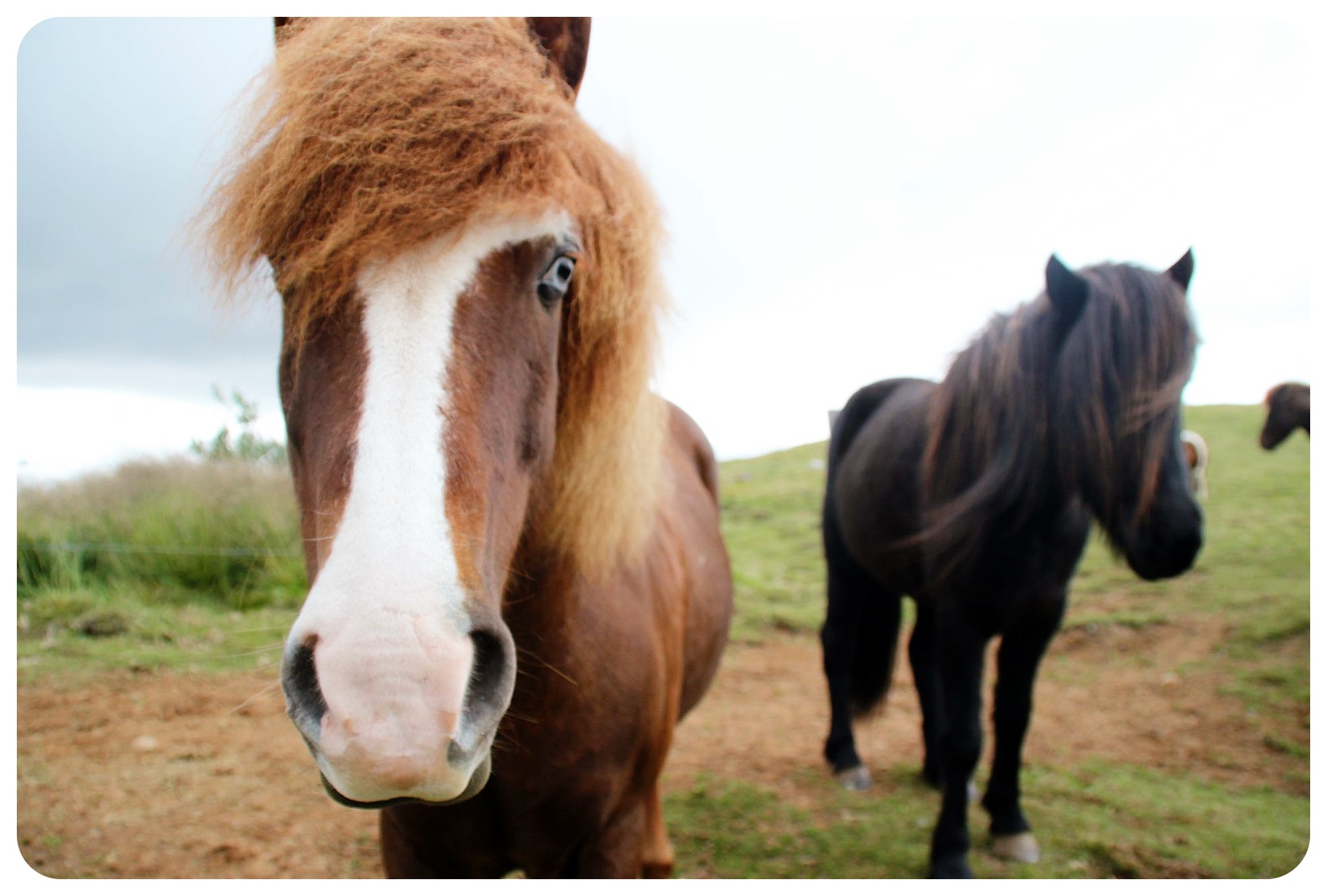 3 Traveling Iceland Without a Car is Not Easy

The most important reason why we opted to rent a car was that it turned out traveling around Iceland without a car is quite difficult. Yes, there is public transportation, but the buses that connect the towns around the island don’t run very often, so you always have to plan around the bus schedule, and sometimes there are only two buses a day. If you only have one week to explore Iceland, you don’t want to waste your time waiting for the bus. 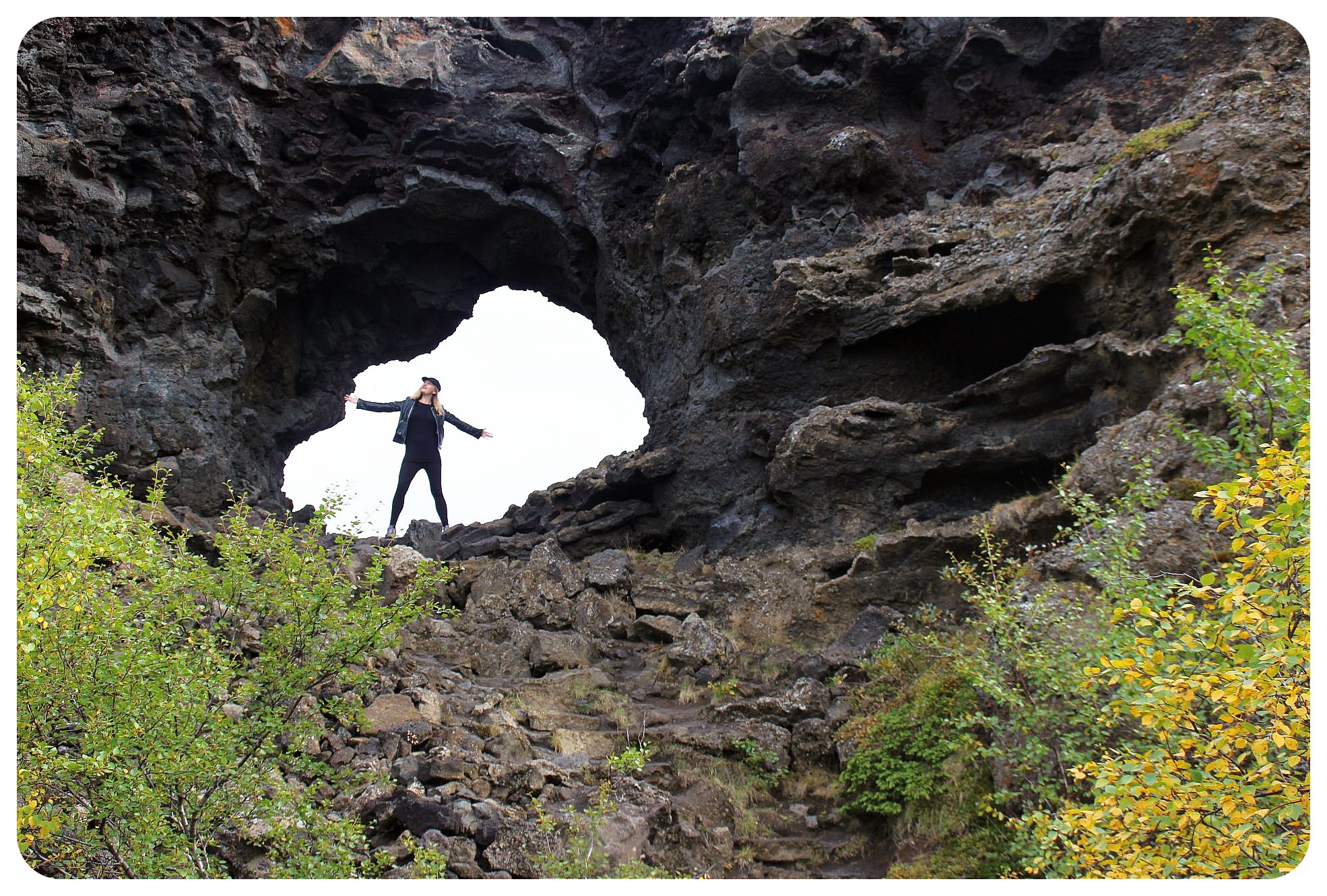 Another option would have been to join an organized tour, but that would have taken away from the flexibility of stopping wherever we wanted to, as mentioned in #2. I wouldn’t have wanted to miss out on the chance to stop whenever we felt like it, including scenic lunches and an impromptu beach stop in search of puffins (which sadly, we didn’t see). 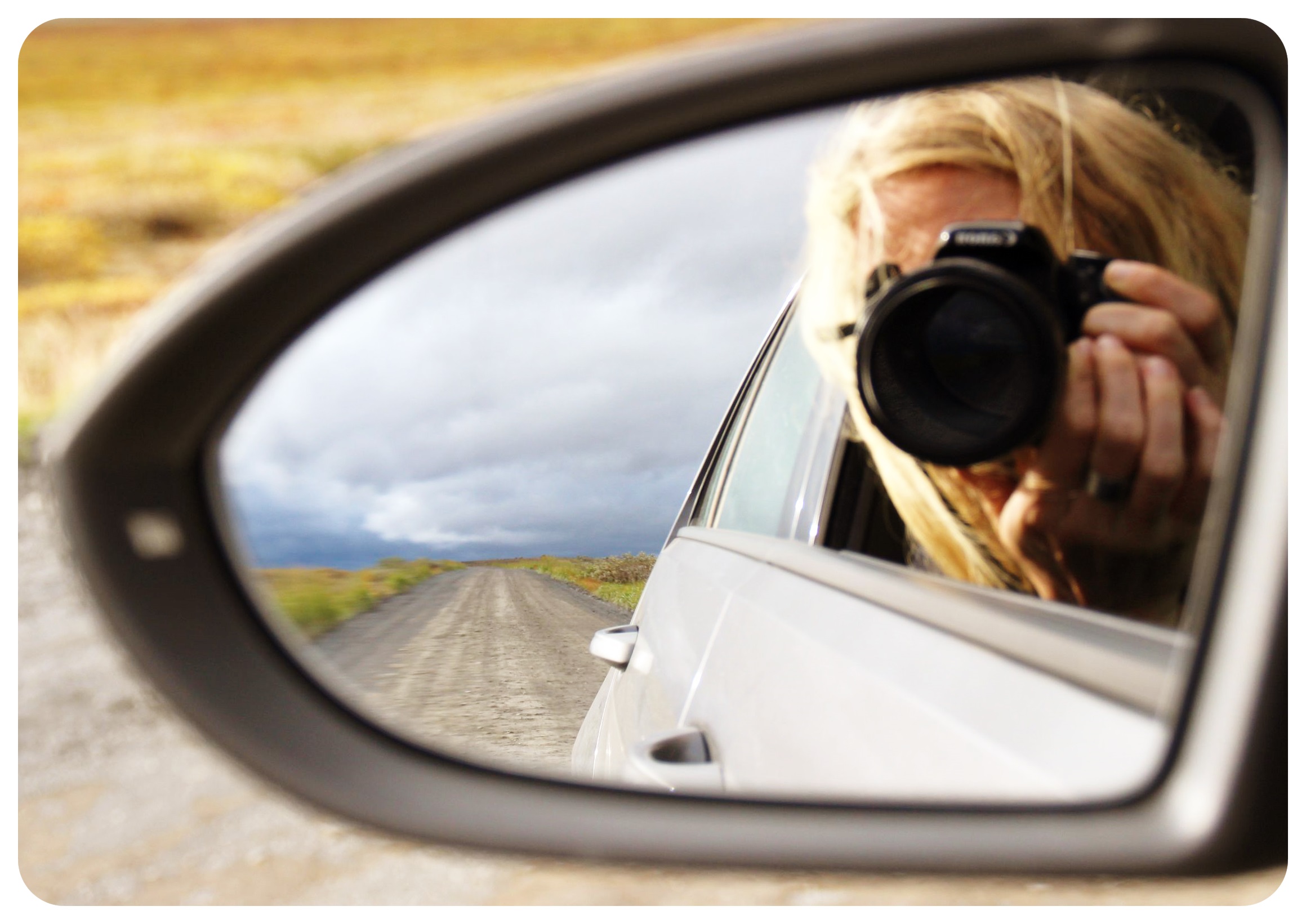 An organized tour is great because you don’t have to plan anything and you know everything is taken care of, but it doesn’t give you the chance for these spontaneous stops. Even when we drove the Golden Circle, a route that most visitors do as an organized day trip from Reykjavik, we added a couple of extra stops, and not only that – we were also able to start at what is the last stop for the tour groups, which means we avoided big crowds completely. 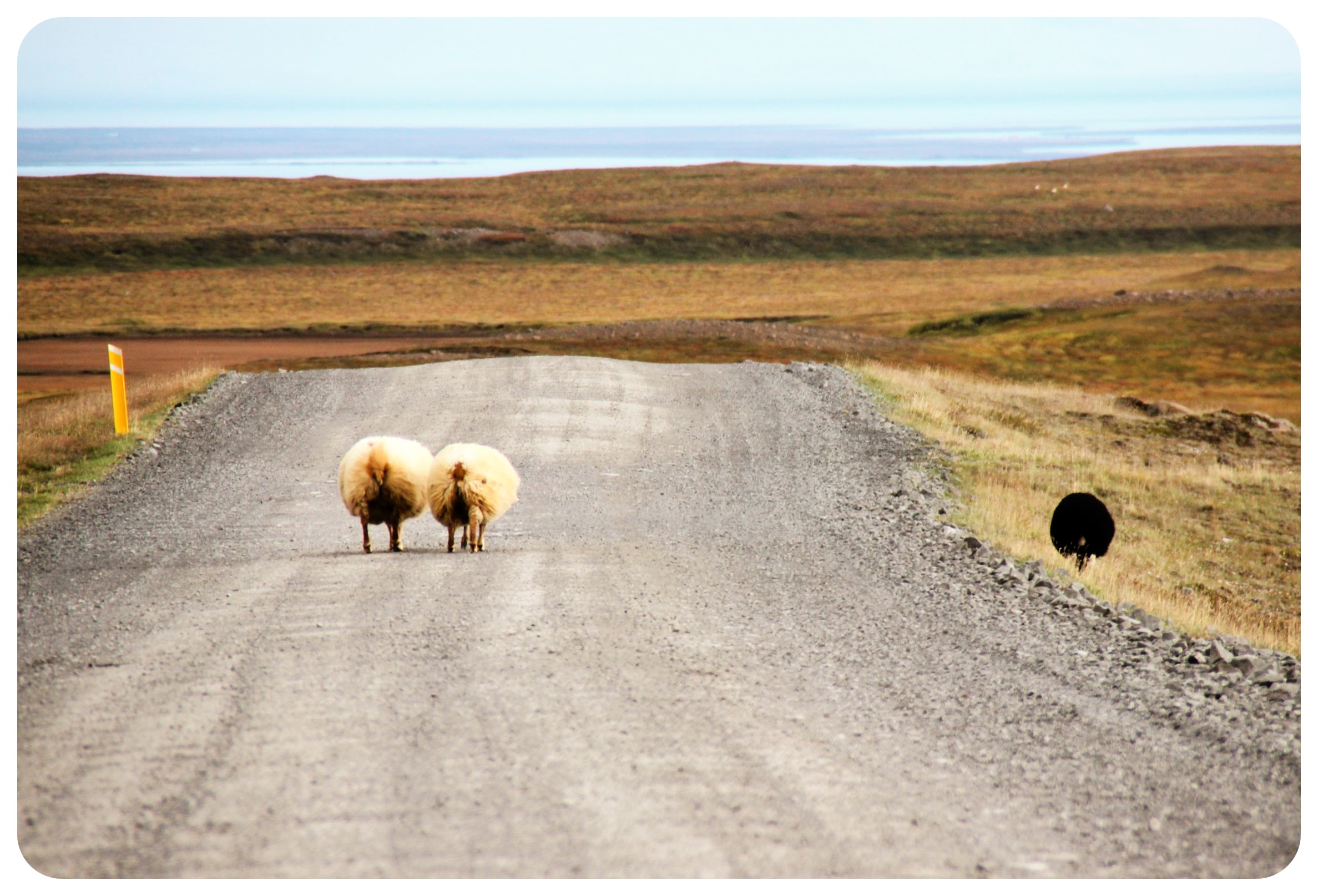 Tips for Driving in Iceland

If you’re still unsure about driving in Iceland, take these things into consideration: 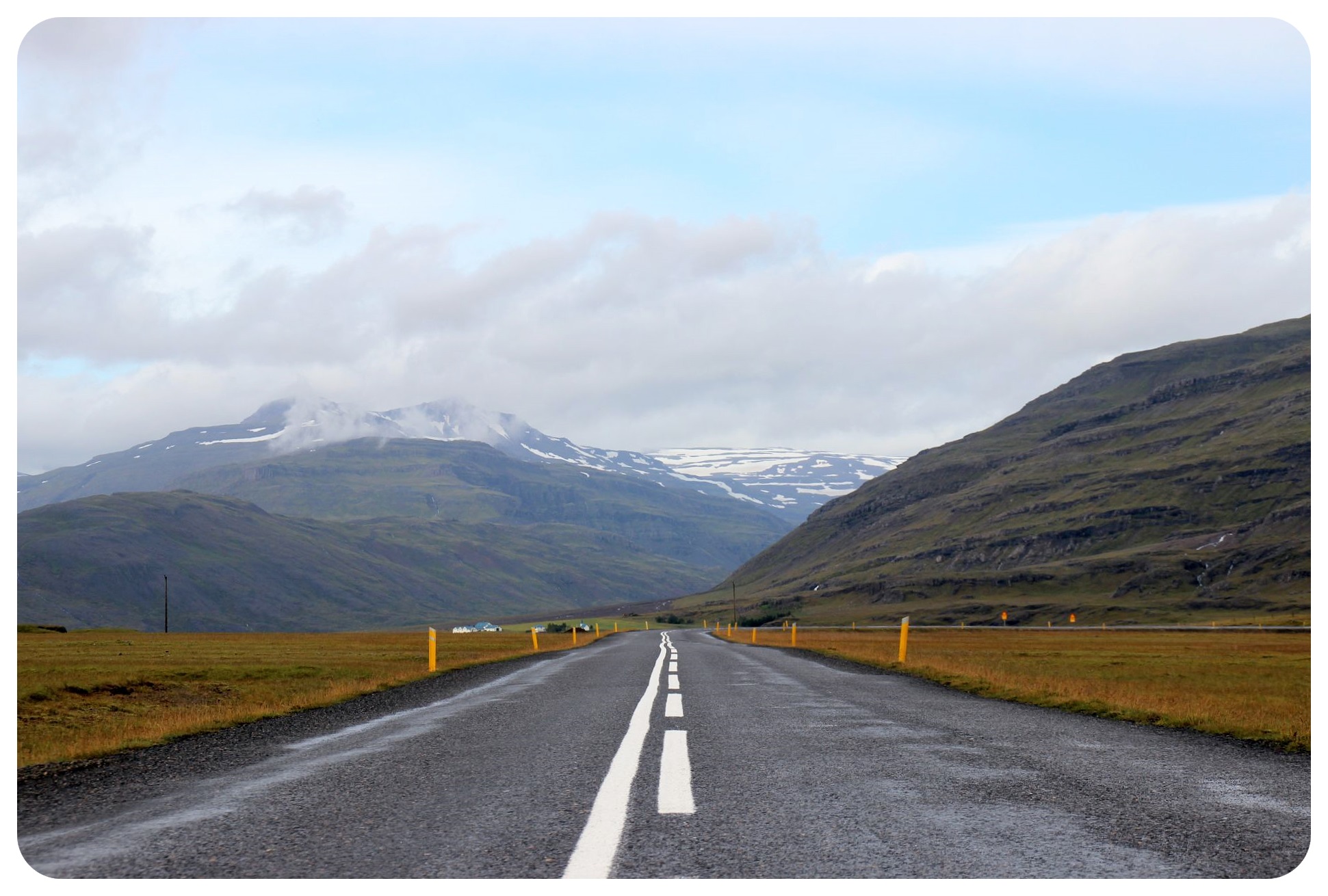 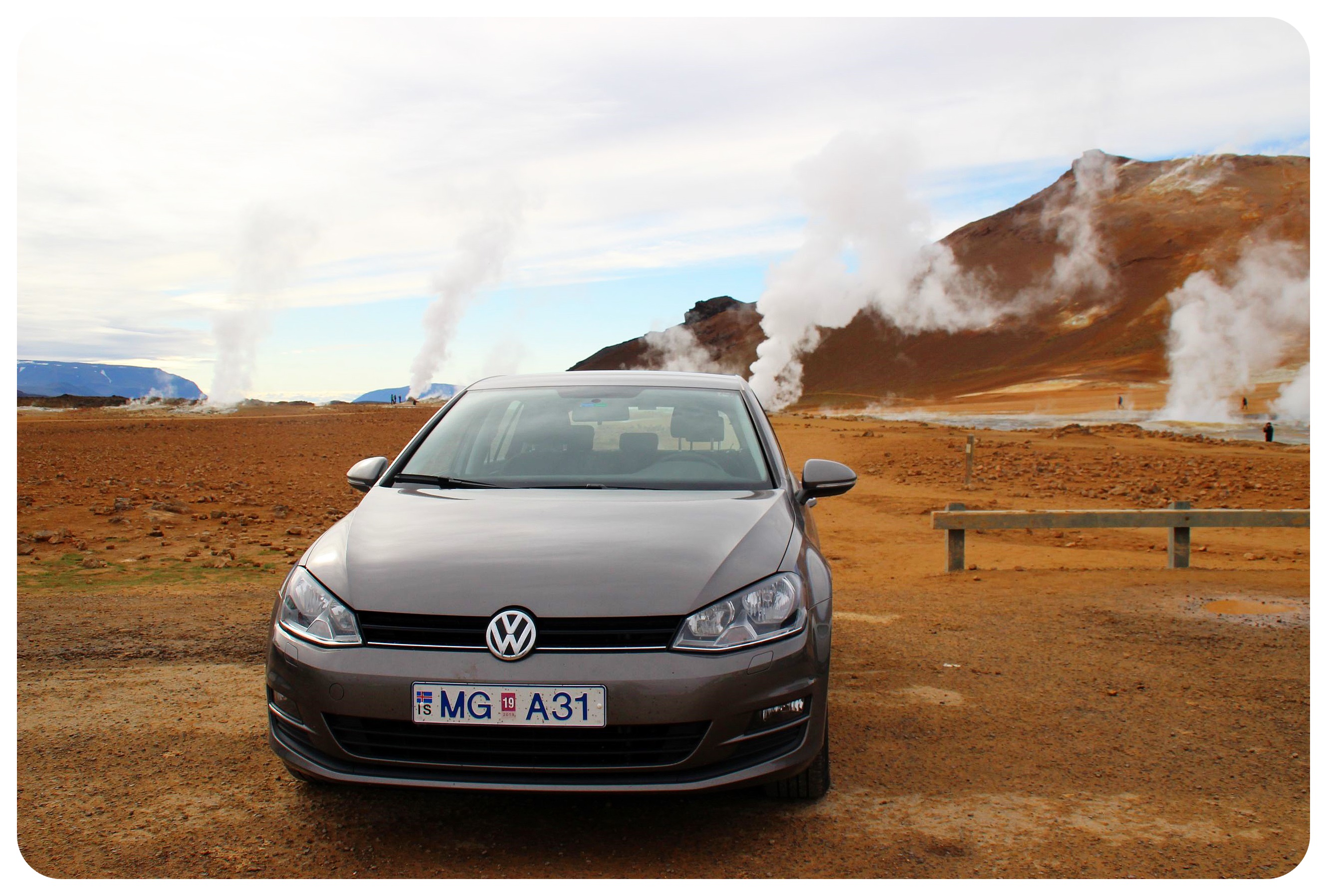 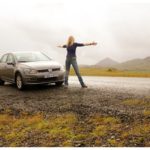 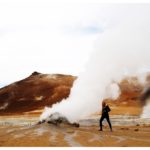