Here are the five best things to do to in Kenya: 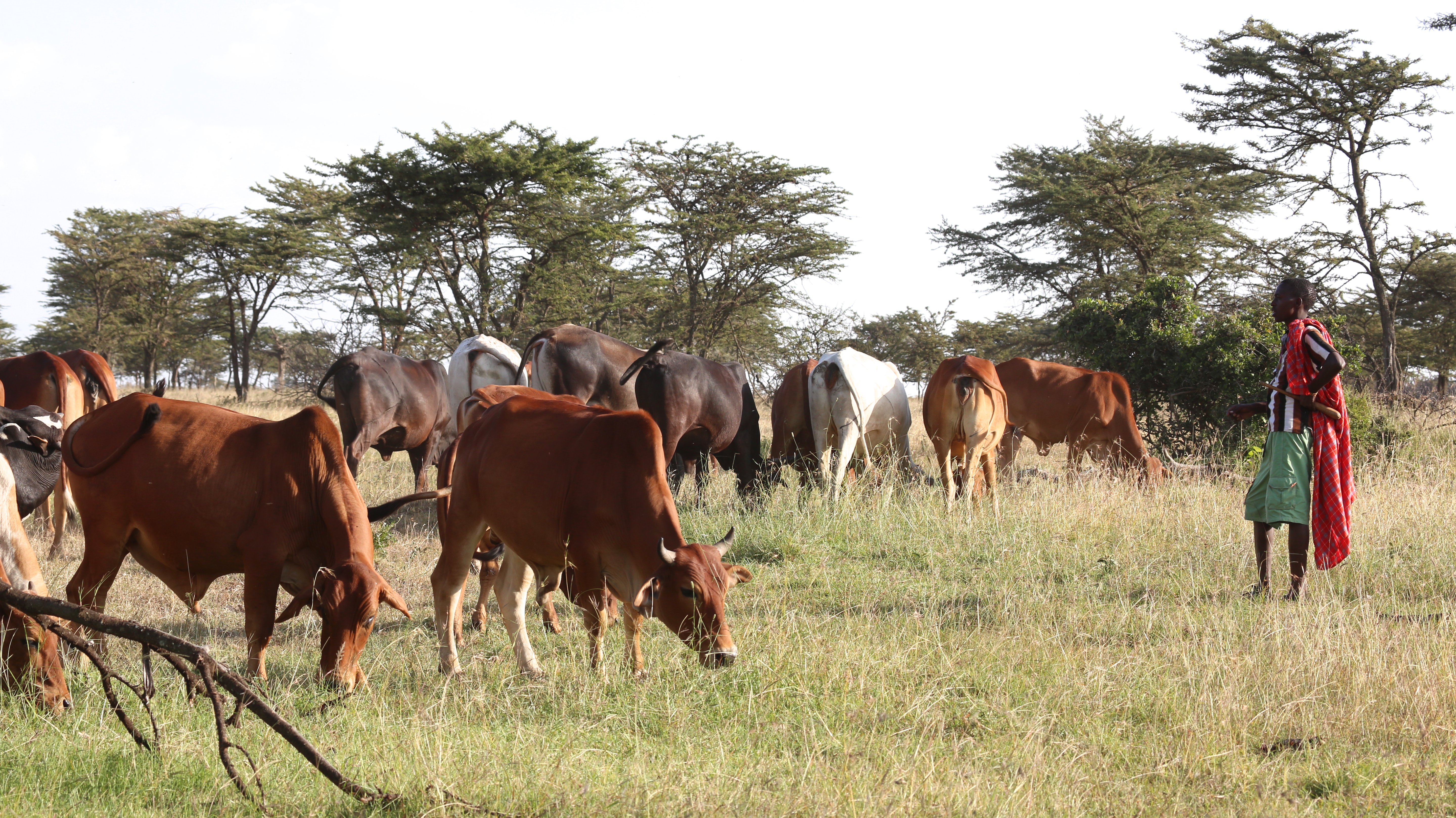 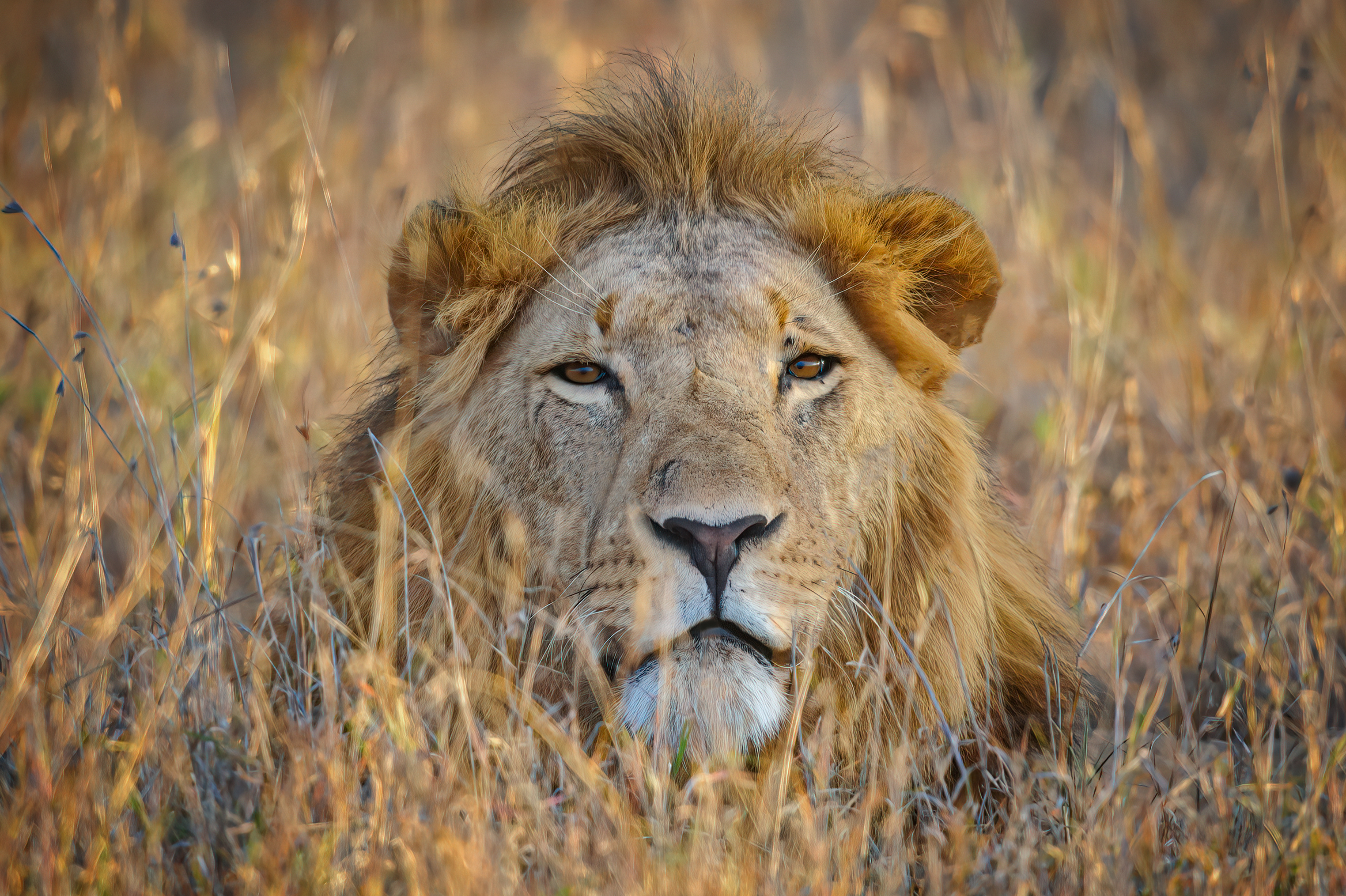 If your budget allows it, spend the night at the fancy Giraffe Manor Hotel, which is part of the sanctuary, and famous for having giraffes right outside your window while you’re having breakfast. Staying at the historic manor isn’t cheap though: room rates start at US$875 per night. 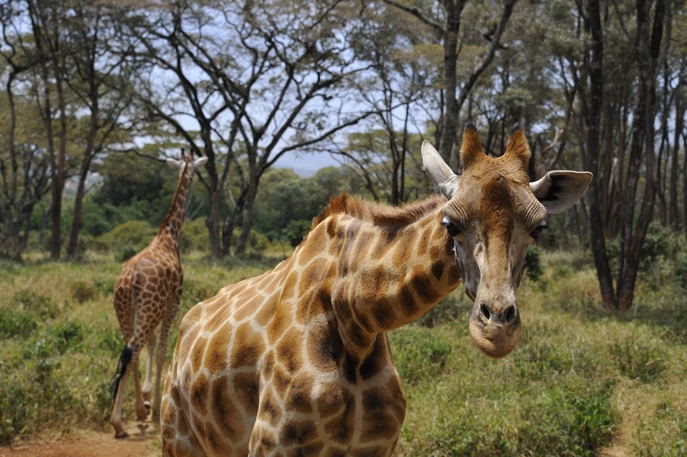 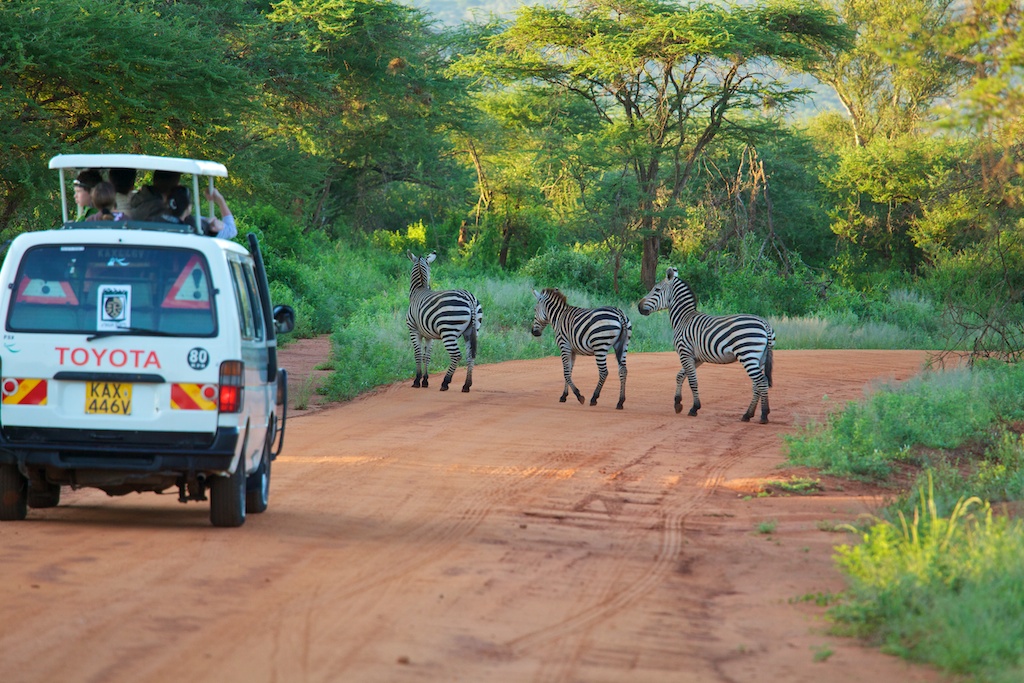 Diani Beach, which stretches 11 miles (17 kilometers) along the southern coast, is often named the most pristine beach in all of East Africa: white, powdery sand, fringed by palm trees, azure waters and a colorful coral reef. It’s the perfect place to relax for a few days after a safari or after exploring nearby Mombasa. If swinging in hammock isn’t exciting enough for you, you can enjoy watersports such as kitesurfing or jet skiing, or you can snorkel or scuba dive. Accommodation in Diani Beach ranges from backpacker hostels (Soul Breeze Backpackers has dorm beds for around $20 and double rooms for around US$35 per night) to spa resorts and five-star hotels (the Baobab Beach Resort & Spa is US$260 per night). 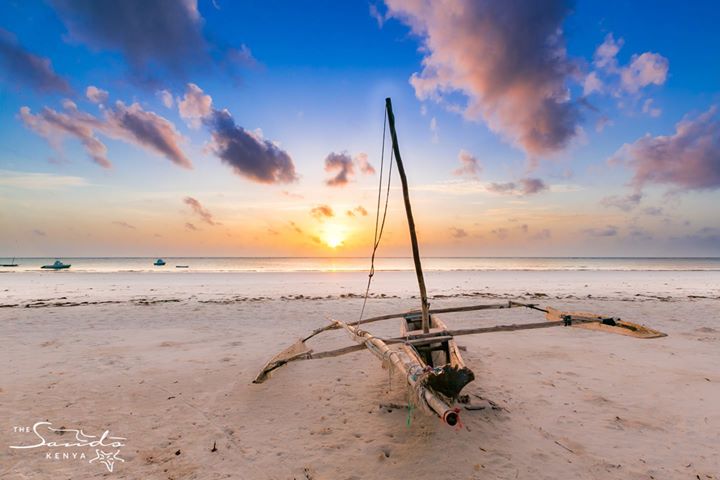 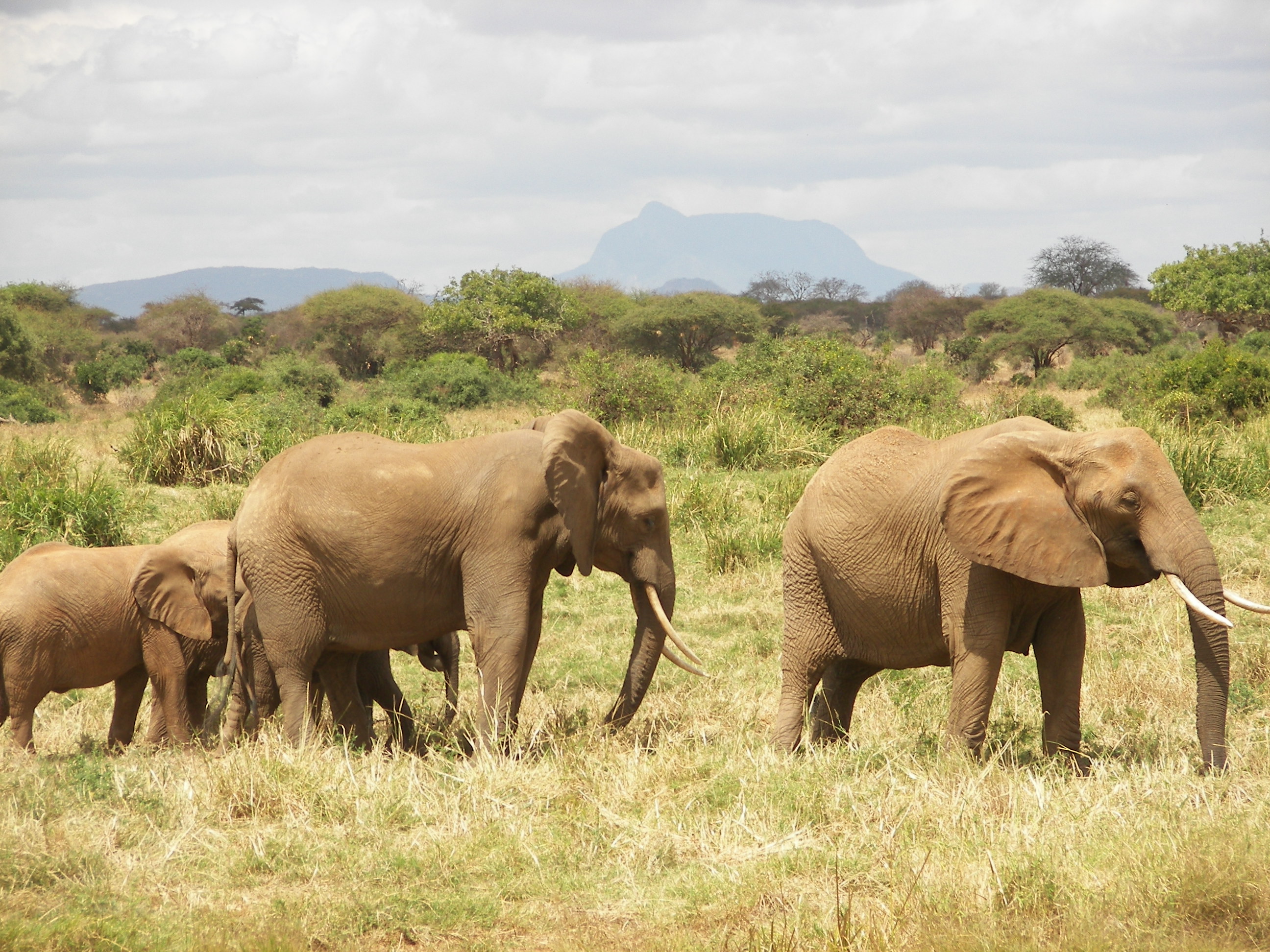 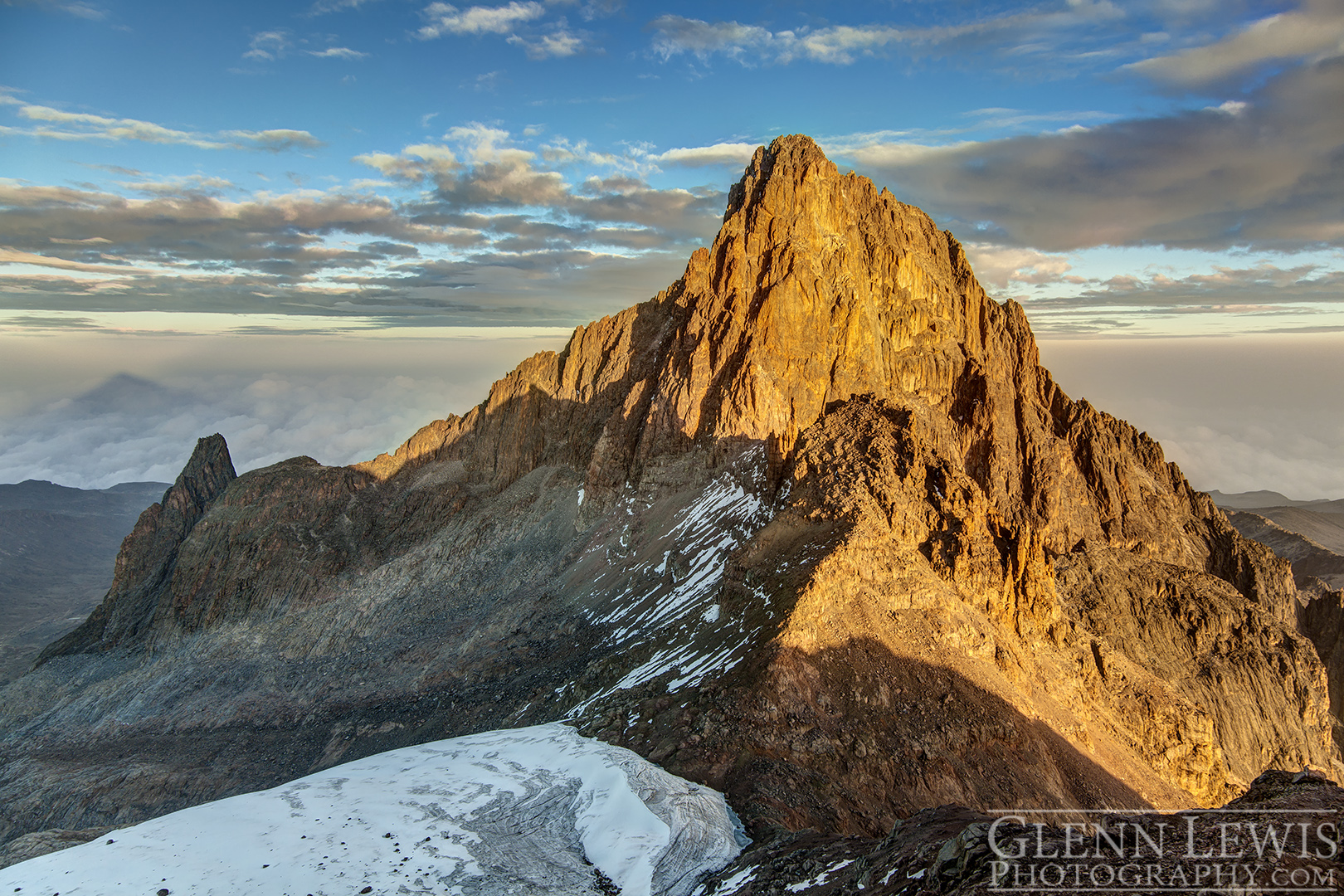 Kenya is relatively safe for independent travelers, but take the usual precautions: don’t flash expensive jewelry, store your credit cards in a safe place, carry only as much cash as you’re planning to spend. Use a taxi app (for example Bolt) instead of hailing a taxi. 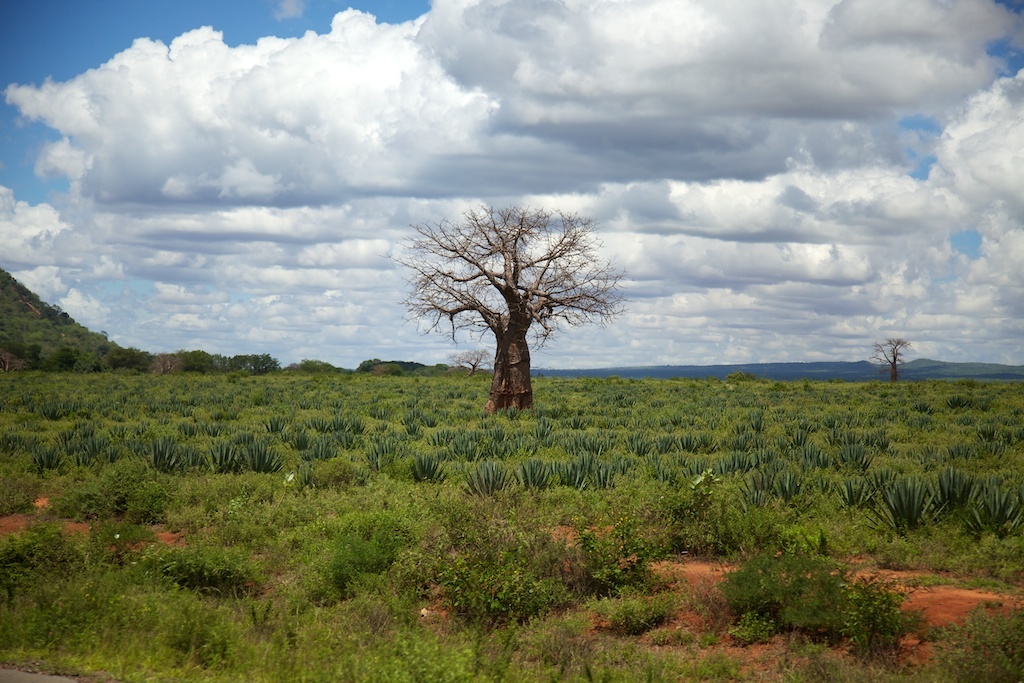 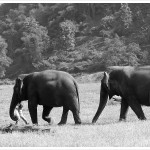 Polaroid of the week: Blessed by an elephant in Hampi, India
Click here to cancel reply.

There are some great tips here. I hope to visit Kenya after the latest UK lockdown when it's safe to do so.