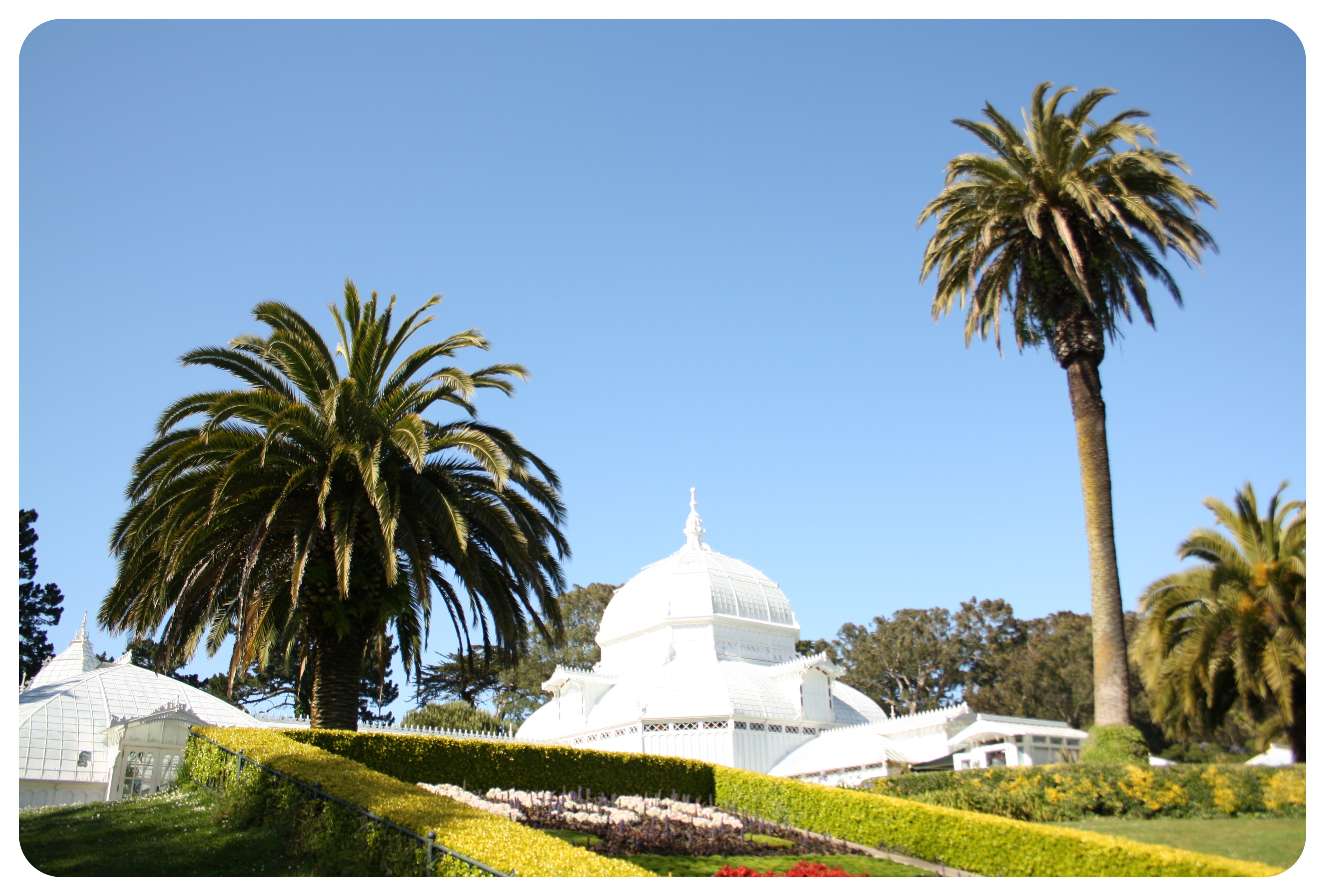 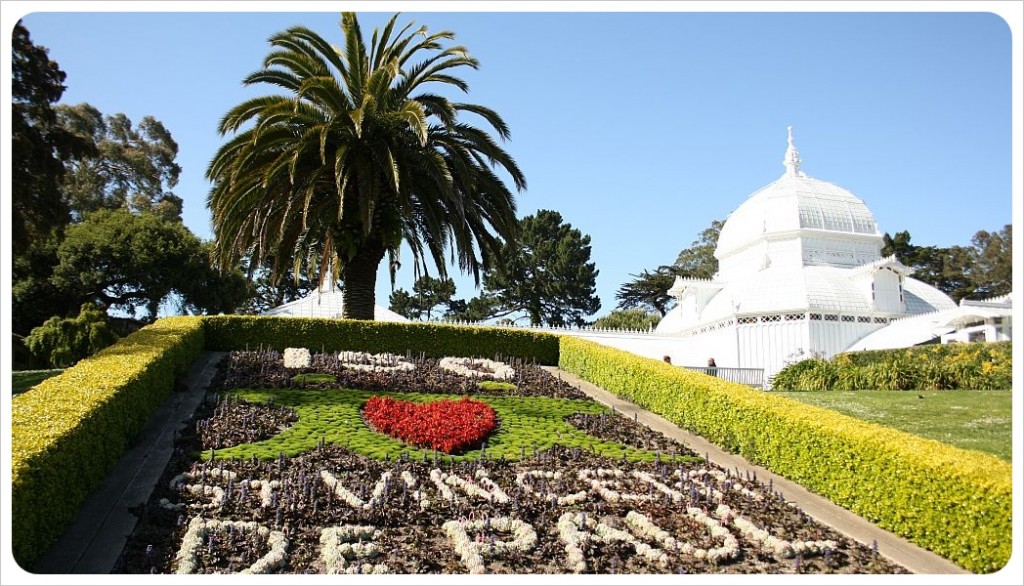 Though its name sounds otherwise, it is not located by the Golden Gate Bridge (although you’ll find two huge parks there too: the Golden Gate Recreation Area on both sides of the bridge and the Presidio just South of the bridge). Instead, Golden Gate Park stretches for 47 blocks from Stanyan Street to the Pacific Ocean, bordered by Lincoln Way in the south and Fulton St in the north – both top-notch addresses if you are looking to rent condos in San Francisco. The park is more than 3 miles long and half a mile wide, which makes it even bigger than New York’s Central Park and its 4.12 km2 (1.589 sq mi) makes it one of the largest urban parks on the planet. You can easily spend an entire day just exploring the broad parkways and the variety of activities the park offers. 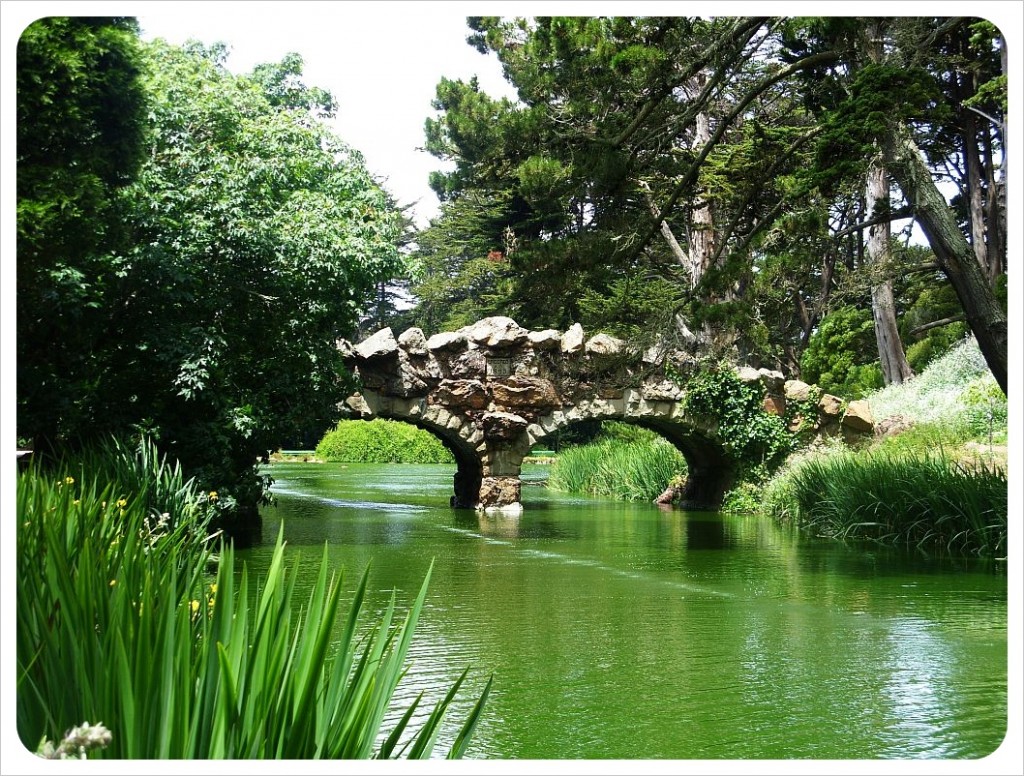 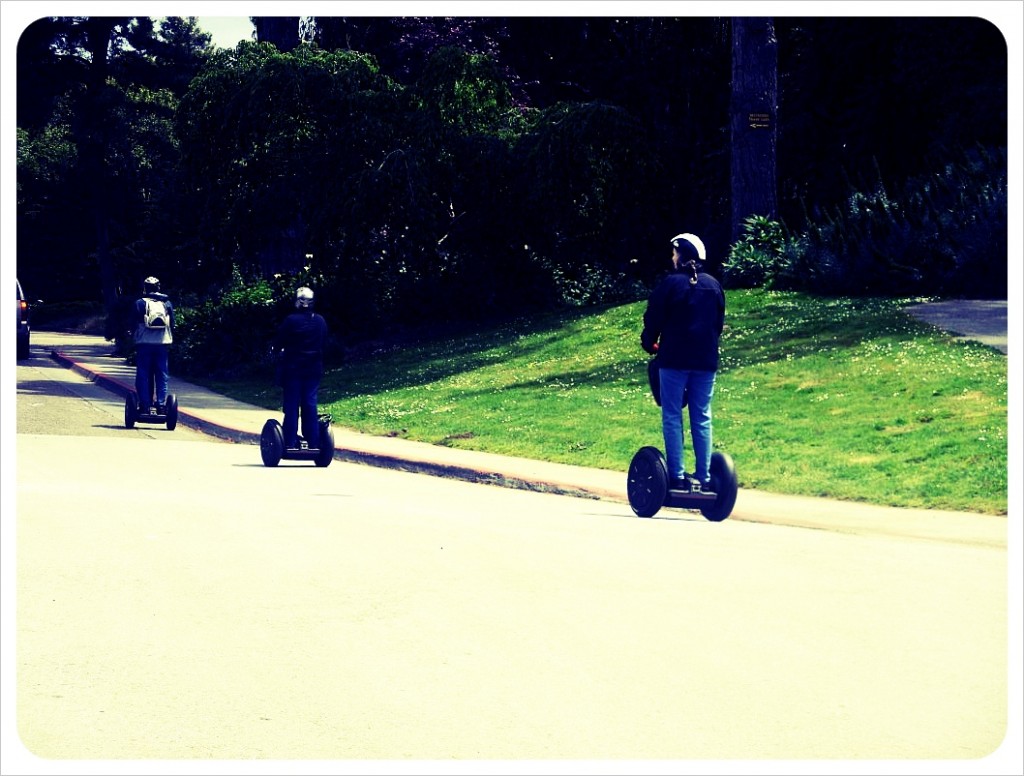 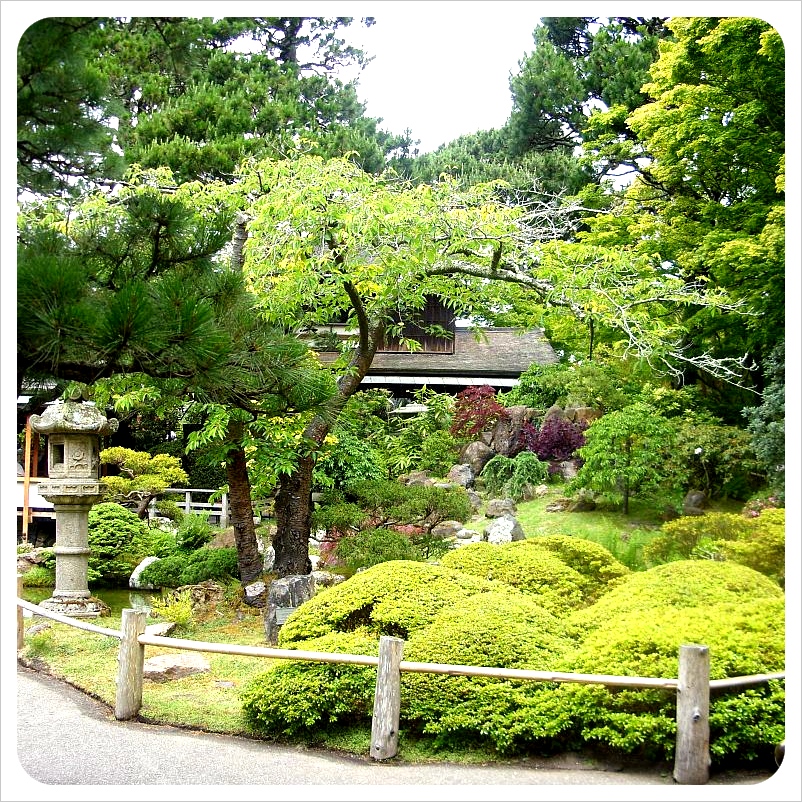 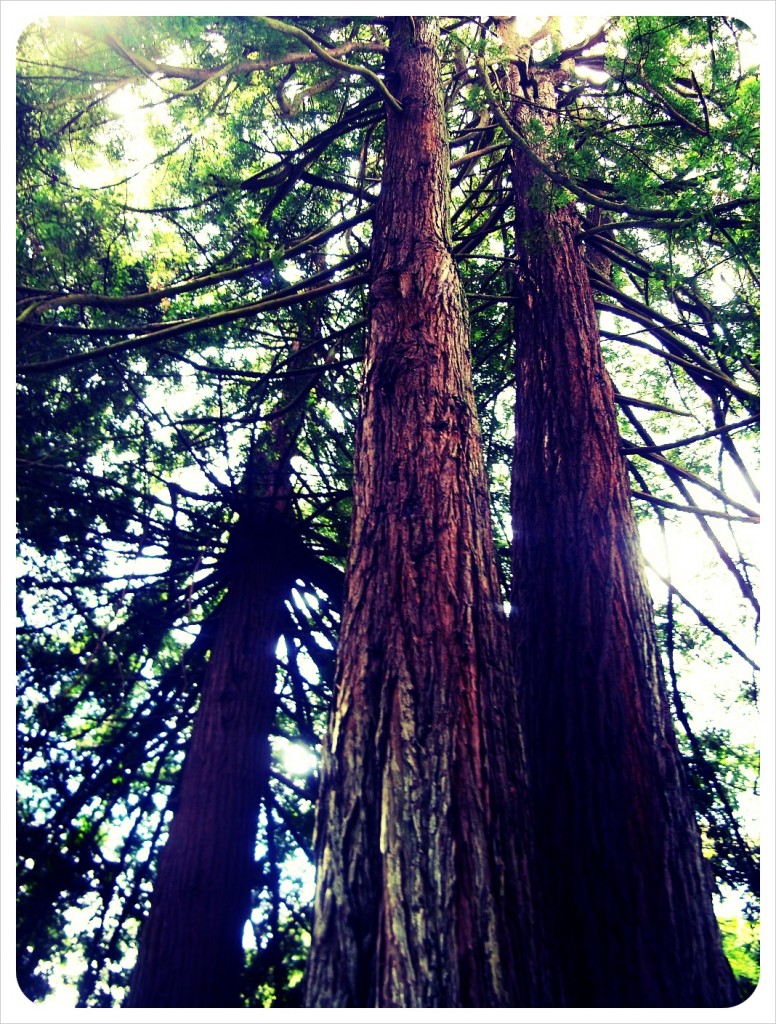 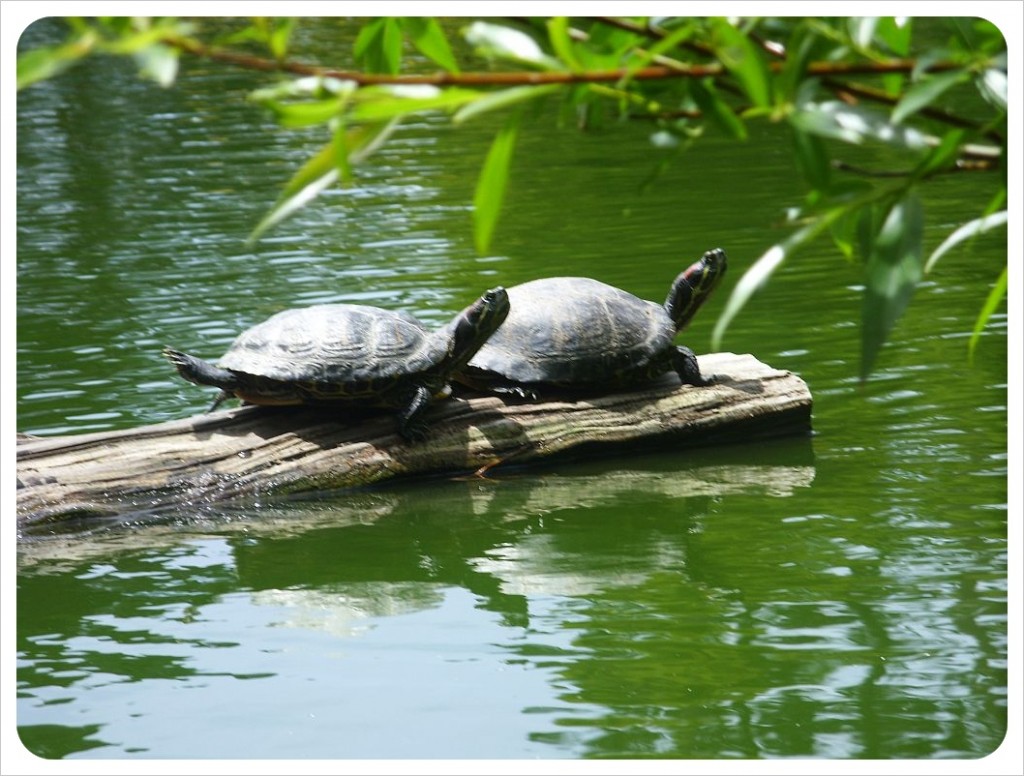 How to get to Golden Gate Park: 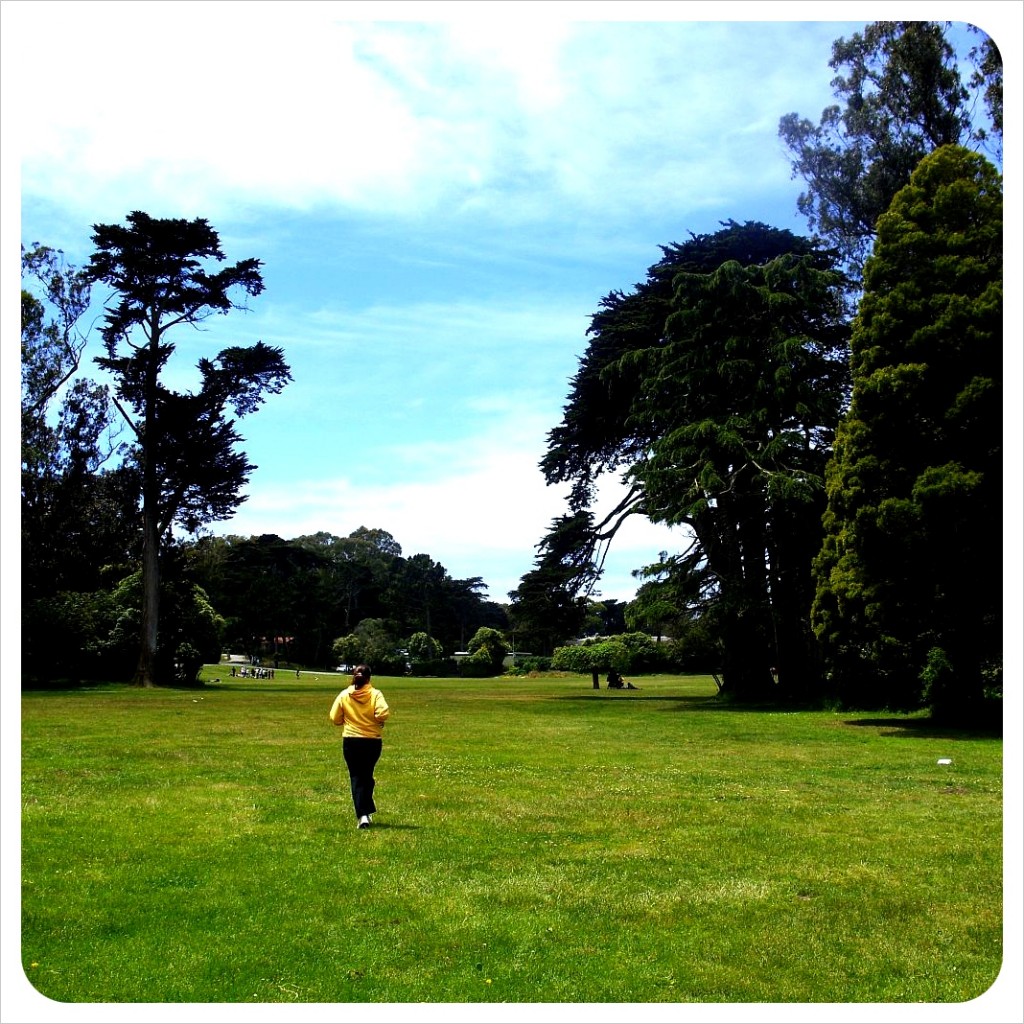 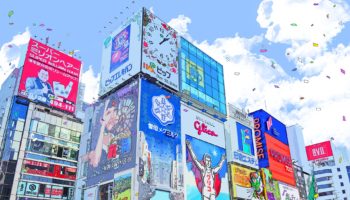 The best five places to see in Osaka, Japan 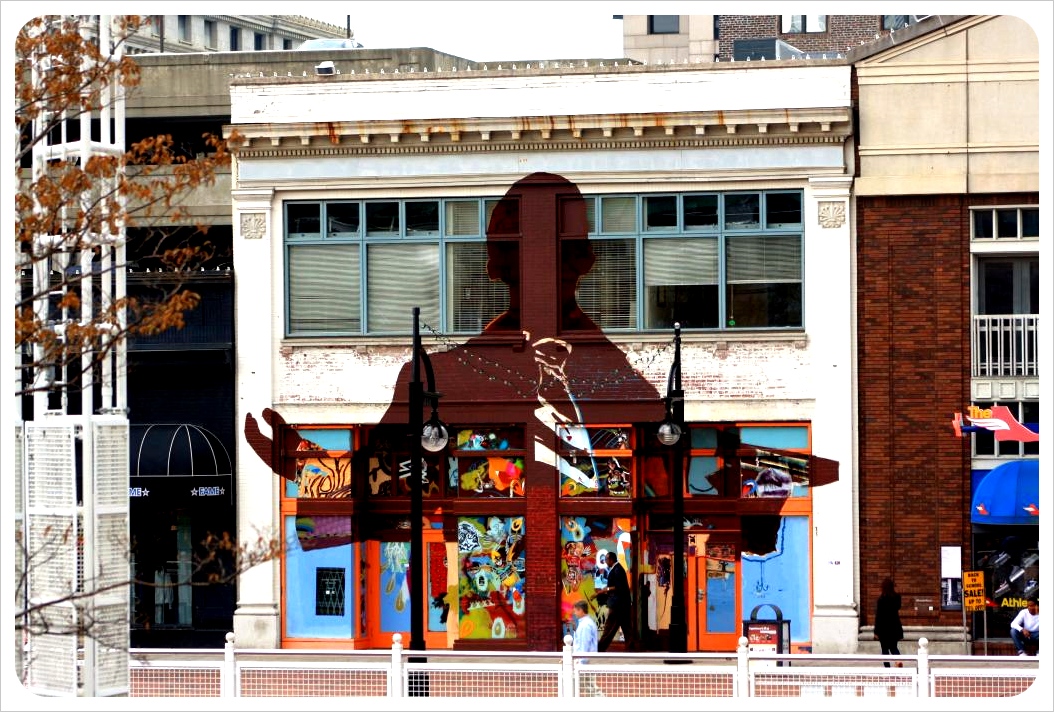