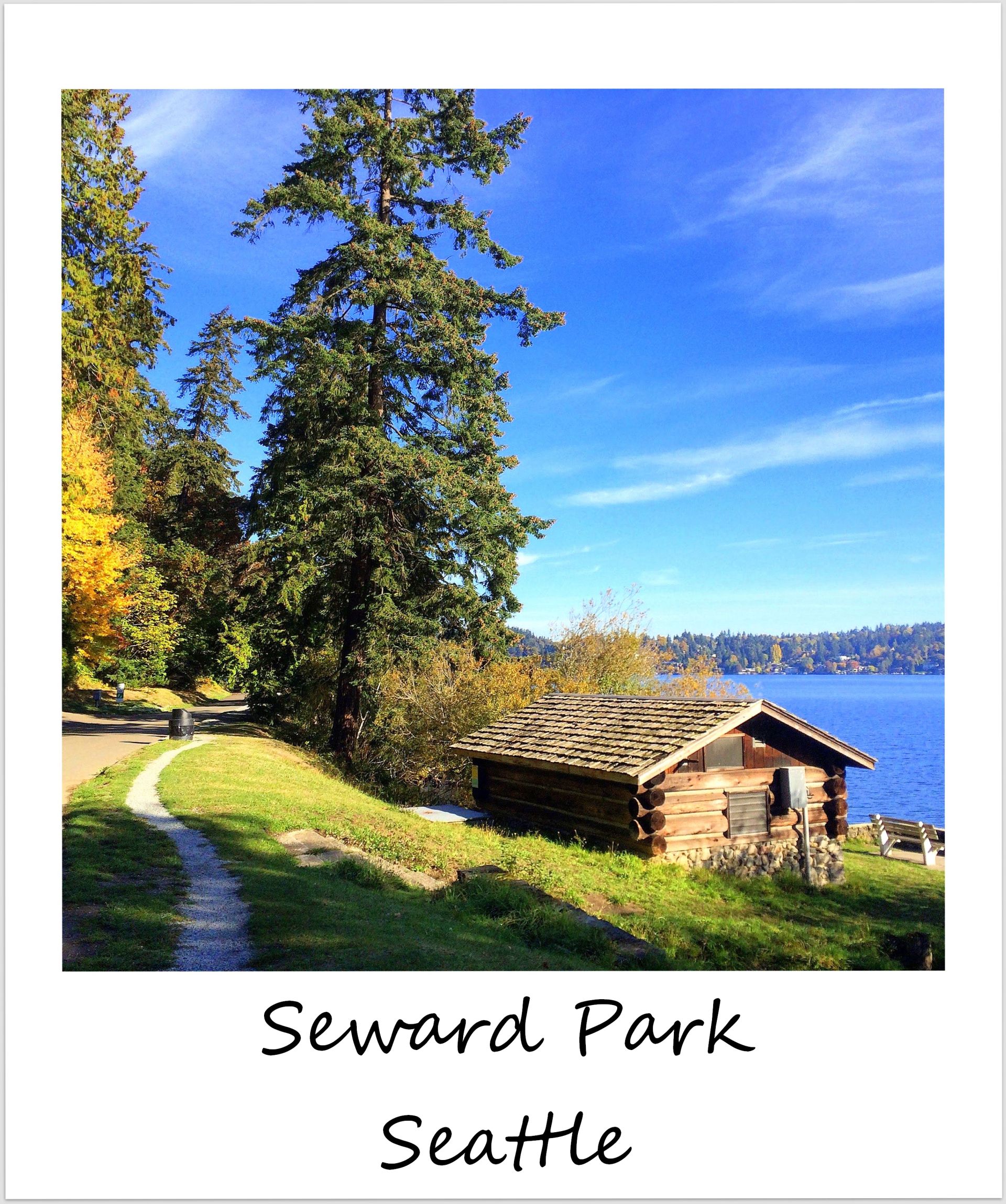 Even though I am already on my quick unplanned stopover in Los Angeles as I type this, I wanted to share one of my favorite running & hiking spots in Seattle with you, which I was lucky enough to get to see in the sun again before it started raining for the last couple of days of my stay (thanks for the wet goodbye, Seattle!).

One of my favorite things about Seattle is the fact that you’re never far from water. No matter if it was Puget Sound to the West (which is an inlet of the Pacific Ocean) or Lake Union between northern Downtown and Fremont, or Lake Washington to the East – there’s water everywhere.

I even got to check out Greenlake in northern Seattle during my last week in town, which has a great running trail around the lake, but I missed out on the Burke-Gilman Trail along Lake Washington my friends had recommended to me – I guess I’ll have to return to Seattle at some point (but preferably in the summer).

Two of my favorite running routes: Along Alki Beach in West Seattle, from where you have amazing views over Downtown Seattle, especially during sunset, and Seward Park in the southeastern part of town, which occupies the small forested Bailey peninsula in Lake Washington. This little peninsula is completely covered in a lush rain forest and has not only a trail that runs straight around the peninsula, but also several trail inside the forest, and an amphitheater in a forest clearing on top of the hill. I’d love to come back there in the summer for an outdoors performance and enjoy the long daylight hours in Seattle.

Goodbye for now, Seattle, and I’m sure I’ll see you again one day…