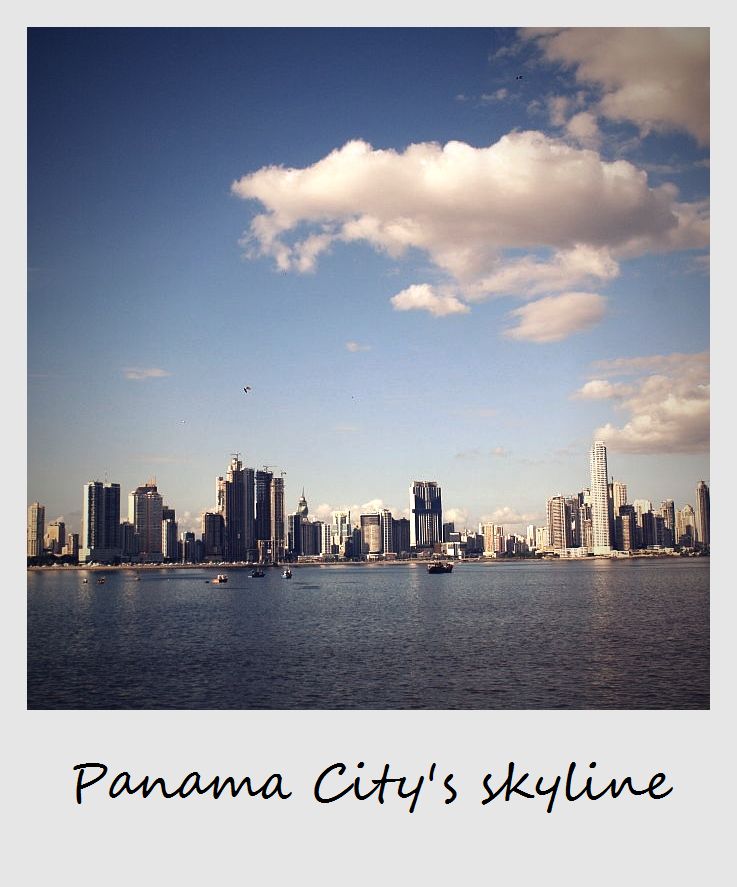 After so many months rambling through colonial city after colonial city, imagine our surprise when we arrived in Panama City and saw this impressive skyline! Dozens of skyscrapers line the Pacific shores and make for Central America’s most spectacular skyline (by far!). This skyline could be anywhere in the U.S. and shows how much the city benefits from the world-famous Panama Canal.  As a growing international trading & finance hub, many  banks, insurance firms, shipping companies and hotel chains have built large high rises in Panama City (including a new Trump hotel opening this June). Most of the skyscrapers have been built since 2000, and several stood unfinished during our time there this March.