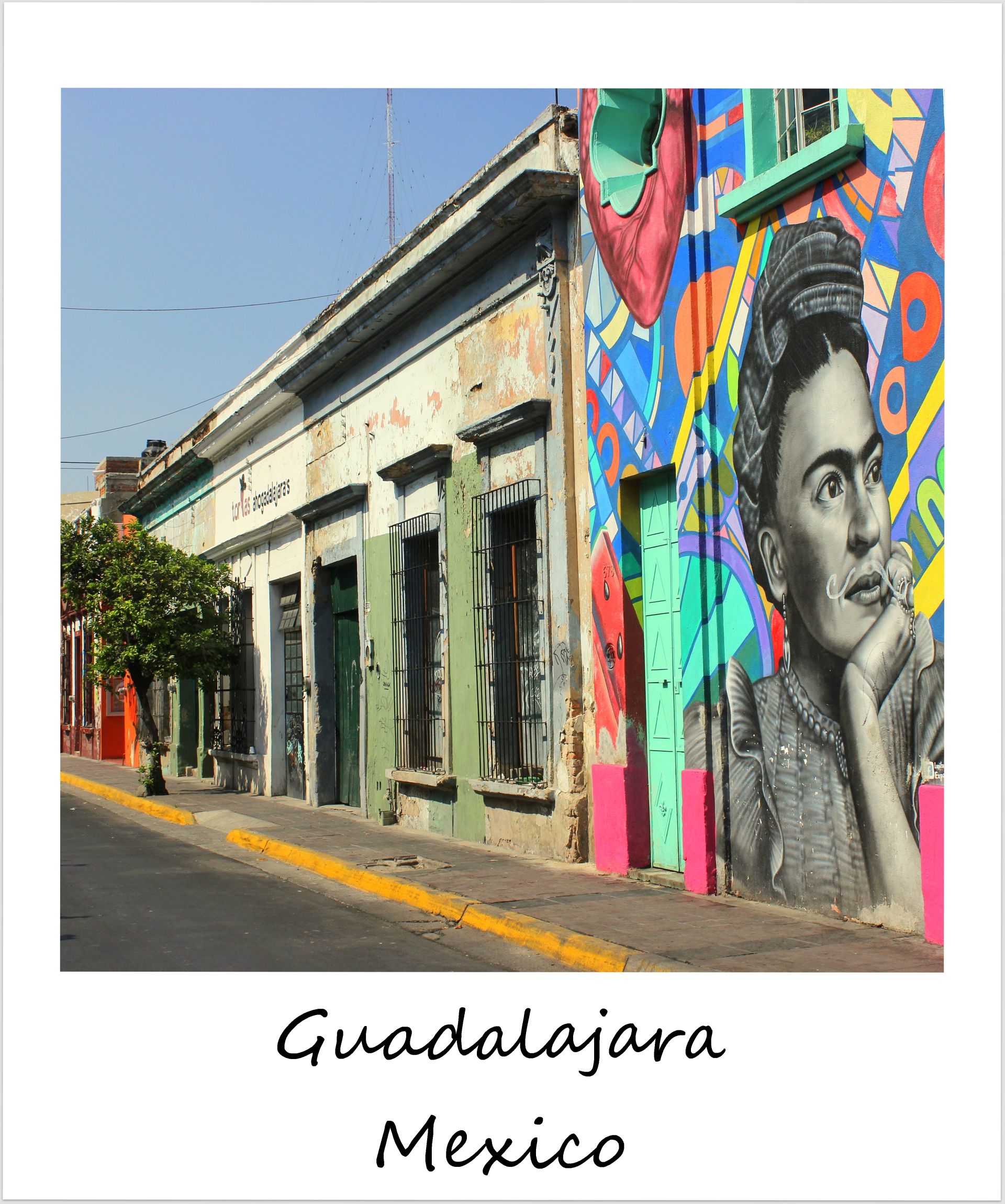 When it rains, it pours, they say, and that couldn’t hold truer for the past couple of weeks. And I don’t only mean that because it is pouring as I type this – I haven’t seen that much rain since leaving Seattle, but Guadalajara got so much rain today that the streets were flooding – but, as so many of us, I’ve been struggling with the events of this week. That combined with a string of bad news since the beginning of the month has put me in a slump which I’m trying to get out of.

Coming to Mexico was certainly a good decision and is helping me getting my mojo back: As soon as I walked out of the terminal building last week and saw the familiar OXXO convenience store across the street, I felt like I was coming home. And there aren’t many places that make me feel this way. The familiarity of Mexico has also helped me ease into solo travel again, which I haven’t done in a while now, and the weather has been perfect for most of the week – after my depressingly wet and cold October this was much needed.

Guadalajara, which I picked as the starting point for my current Mexico trip, was an excellent choice. I’d never been to Mexico’s second largest city, and it was time to fix that. The city reminds me a lot of Mexico City, which I love, has plenty of awesome street art, beautiful colonial buildings and tree-lined plazas that invite to linger. There is a fantastic art scene here, and I’ve been trying to take as much of it in as possible. The highlight was the Art Museum of the University with a giant, stunning Orozco wall mural and mural covering the interior of the auditorium dome. I felt like it was just yesterday that I marveled at his murals in Mexico City and visited Frida’s Casa Azul for the second time.

I apologize for the lack of content here, but I’ll get back to regular posting as soon as I’m back at 100%. I’ve got a bunch of posts from all over the place for you: Seattle, Mexico, Colombia and Italy!