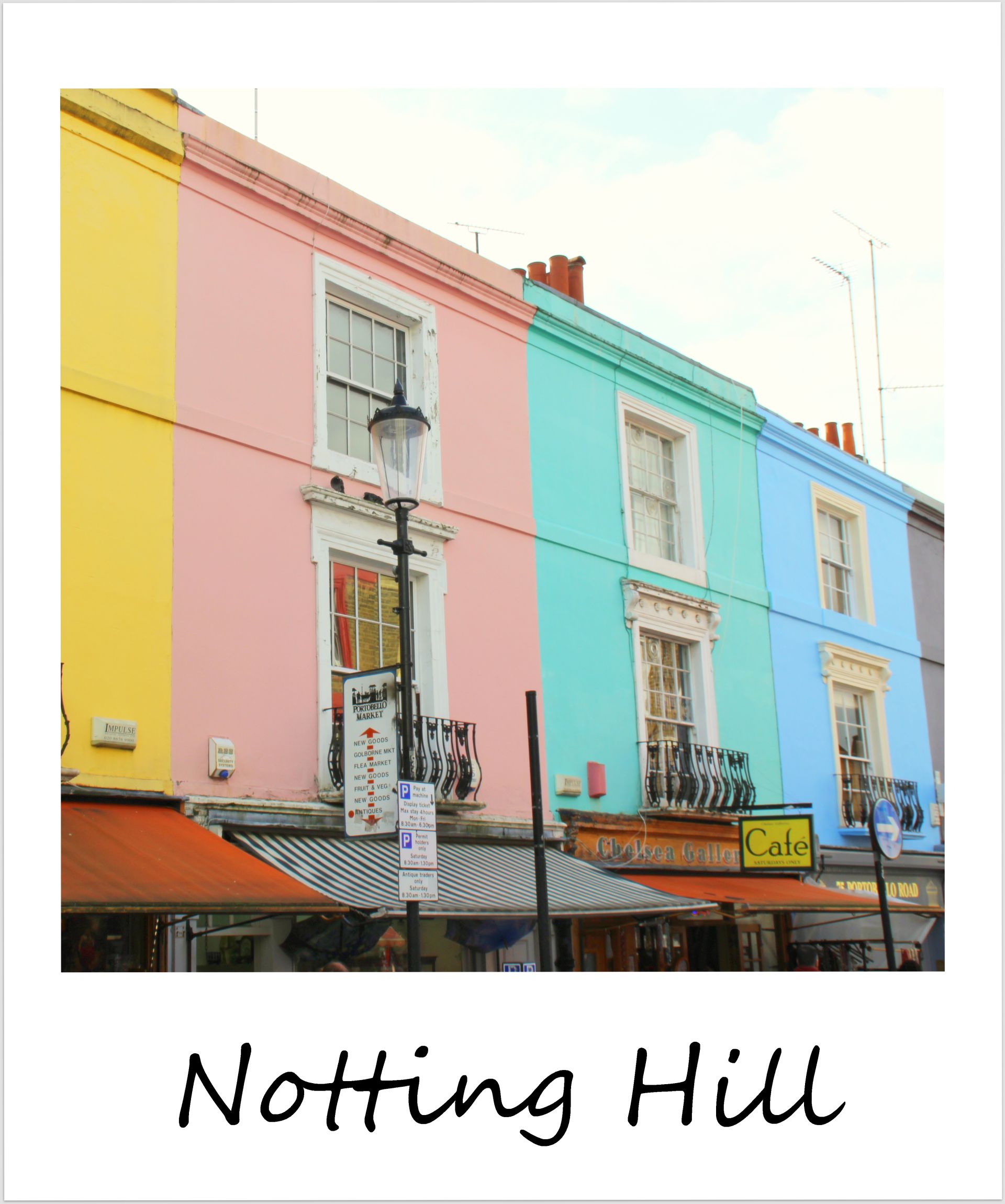 When my friend Shannon told me she would be in London in September, I knew I had to squeeze in a week in my former adopted home. After all, I had spent a week with her niece not even two months ago but hadn’t seen her in a year. For some reason, I never made it back to London in all these years of travel, except for a short layover last November, nearly five years after saying goodbye to England. And I had already vouched to spend some more time in the city I used to love so much this year – now I had an excuse to make it finally happen. A week was far too short, but it was enough time to show Shannon some of my favorite hangouts, catch up with friends, see how the city has changed over the past few years and even fit in a not-so-ordinary Afternoon Tea.

The first few days were so rainy and cold that I already had to wear the warm clothes I had packed for Iceland, where I was headed next, reminding me why I had gotten tired of London in the first place. But then, when the sun finally came out the last couple of days, London was shining in all its glory again, making me think that moving back here at some point might not be such a bad idea.

A day spent strolling through Camden’s markets and along Regent’s Canal to Primrose Hills to take in the new skyline (the Shard changes it quite a bit!), meandering along the Southbank from the London Eye all the way to Millennium Bridge to see what’s new in the Tate Modern, neighborhood explorations in Mayfair, Marylebone, Notting Hill and Shoreditch brought back many great memories of the years I spent here. Especially our day in Notting Hill, where we marveled at quirky antics in Portobello Road Market, had me think of all the times I used to go to that market on Saturday to pick up fresh produce when I lived at the end of Portobello Road.

Once again I left London feeling I didn’t spend enough time here, and that I should make more than a half-hearted effort to spend more time here again – rather sooner than later. The city has changed so much over the past five years, and a week was by far not long enough to explore all the new places that have popped up everywhere.

Polaroid of the week: Returning to London
Click here to cancel reply.