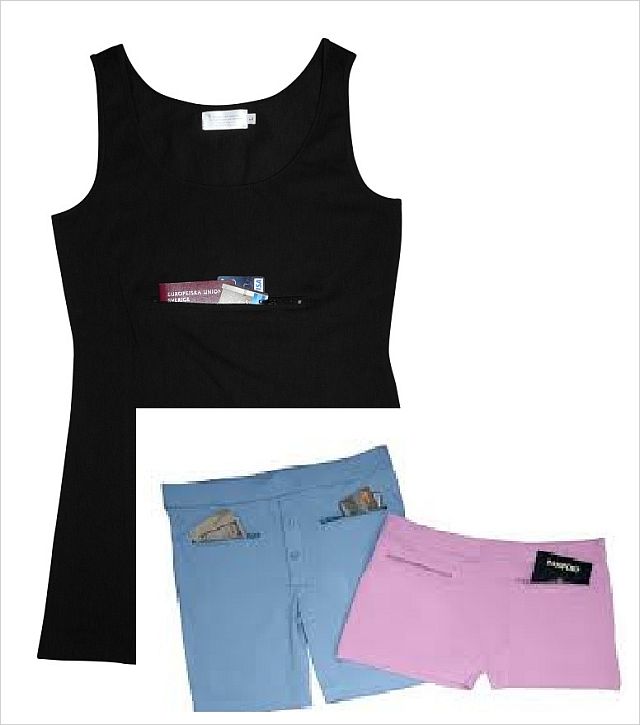 You might remember that I’ve raved about my Clever Travel Companion pickpocket-proof underwear before, but to refresh your memory: I’ve traveled with my pick-p 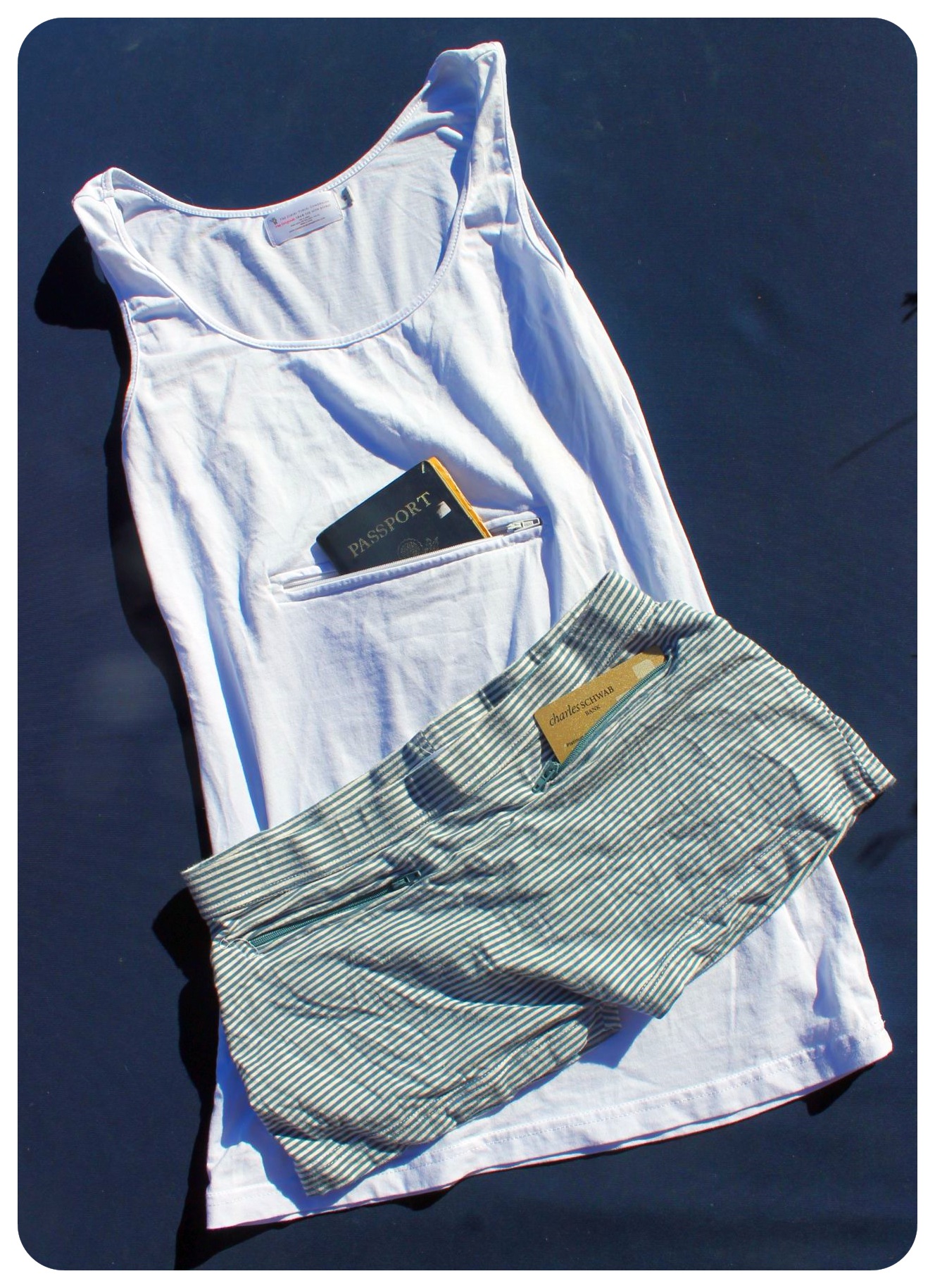 ocket proof tank top and my boy short style boxers for over two years now and they’re still holding up strong! The boxers have two little pockets in the front, each of which got a credit card or two and cash. The hidden pocket in the tank top even fits my passport. When do I wear them? Usually when I travel on night buses or know that I’ll be arriving somewhere really late. Where in the world? That doesn’t matter.

The first thing I was told when I arrived in Berlin in August was that people are not only pick-pocketed anymore, but also held at knife point until they give up their bags. Particularly in the Warschauer Strasse area in Friedrichshain, where a lot of hostels are. 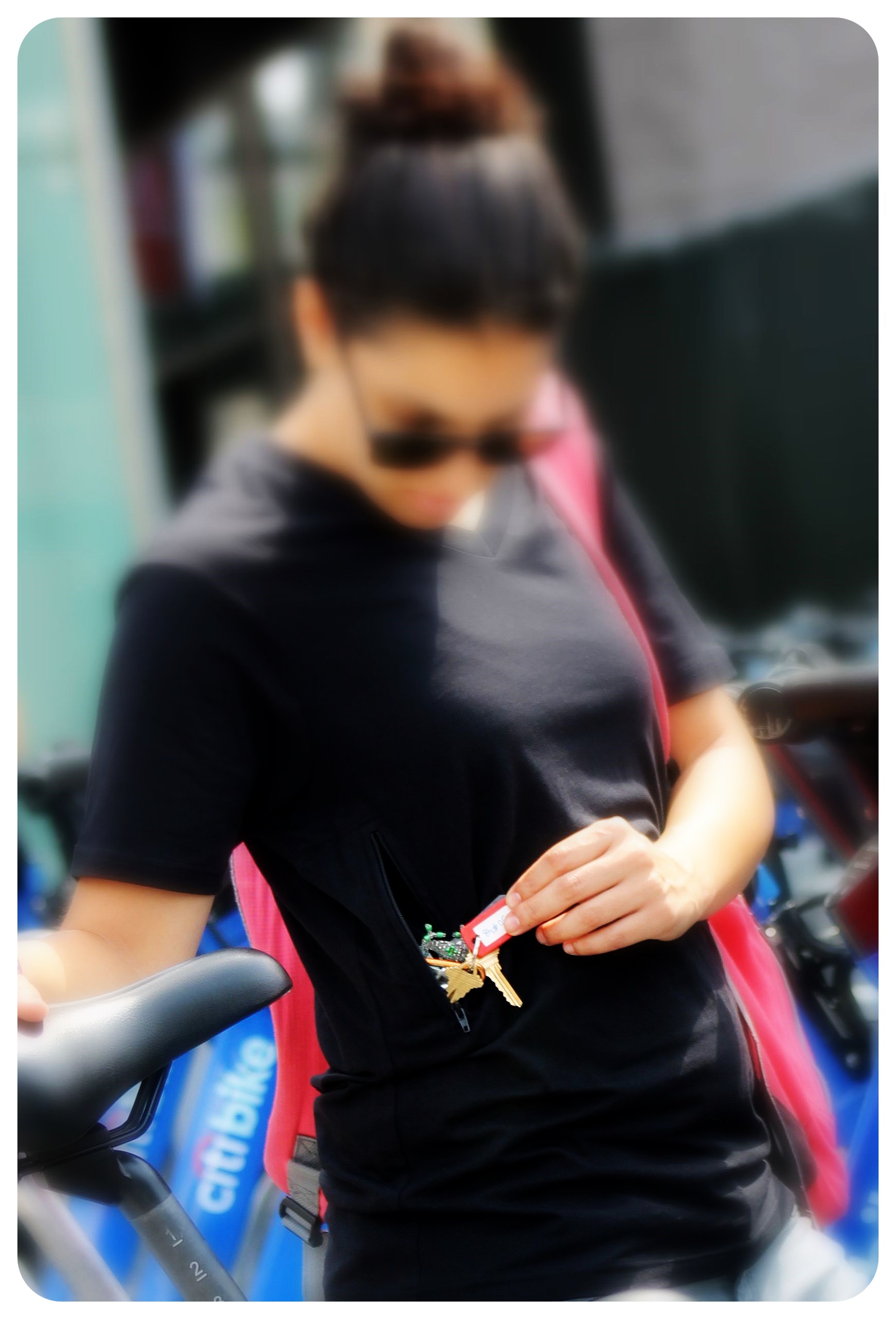 As for night buses: I tend to use them more often in Asia or South America, but I was happy to have my underwear on a night bus from Germany to Copenhagen earlier this year. Pickpockets are everywhere, not just in third world countries. All of Europe has become somewhat of a pickpocket hotspot in recent years, no matter if it’s Paris (be vigilant around the Eiffel Tower especially!), Lisbon, Rome and on trains – so if you’re like me doing an interrail trip around Europe, make sure you have an eye on your belongings.

The latest additions to Clever Travel Companions clothing line, a T-shirt and leggings (they’re about to launch in a few weeks, I can’t wait to get a pair!) are perfect for my train trip, for example: i might need access to some of the valuables I store in the hidden pockets, but wearing the tank top underneath a shirt (otherwise the rather large pocket is visible) and the boxers underneath my pants, it would be pretty difficult to get to them. 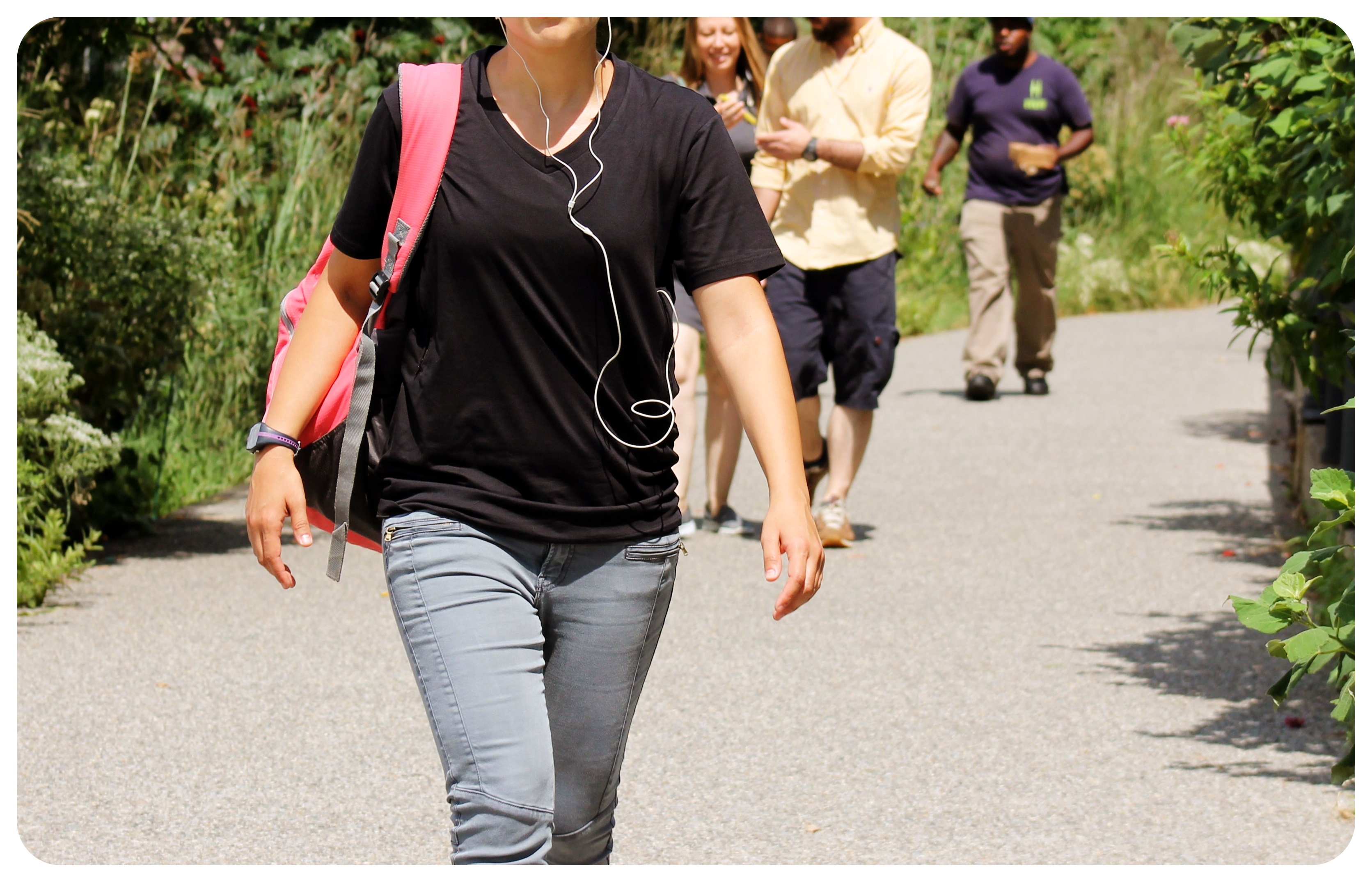 This is why the T-shirt with the pretty big pocket on the side (instead of the front, where it is placed in my tank top) is perfect for train trips. The pocket is big enough to hold a small wallet or credit cards and cash and is truly hard to spot – I’d almost go as far as saying it is invisible to those who don’t know that it’s there.

Like I said, I’ve owned my underwear for over two years now and not only am I still using them, but they are also still in a very good condition, considering that I, as a full-time traverse, most likely use them more often than the average traveler. 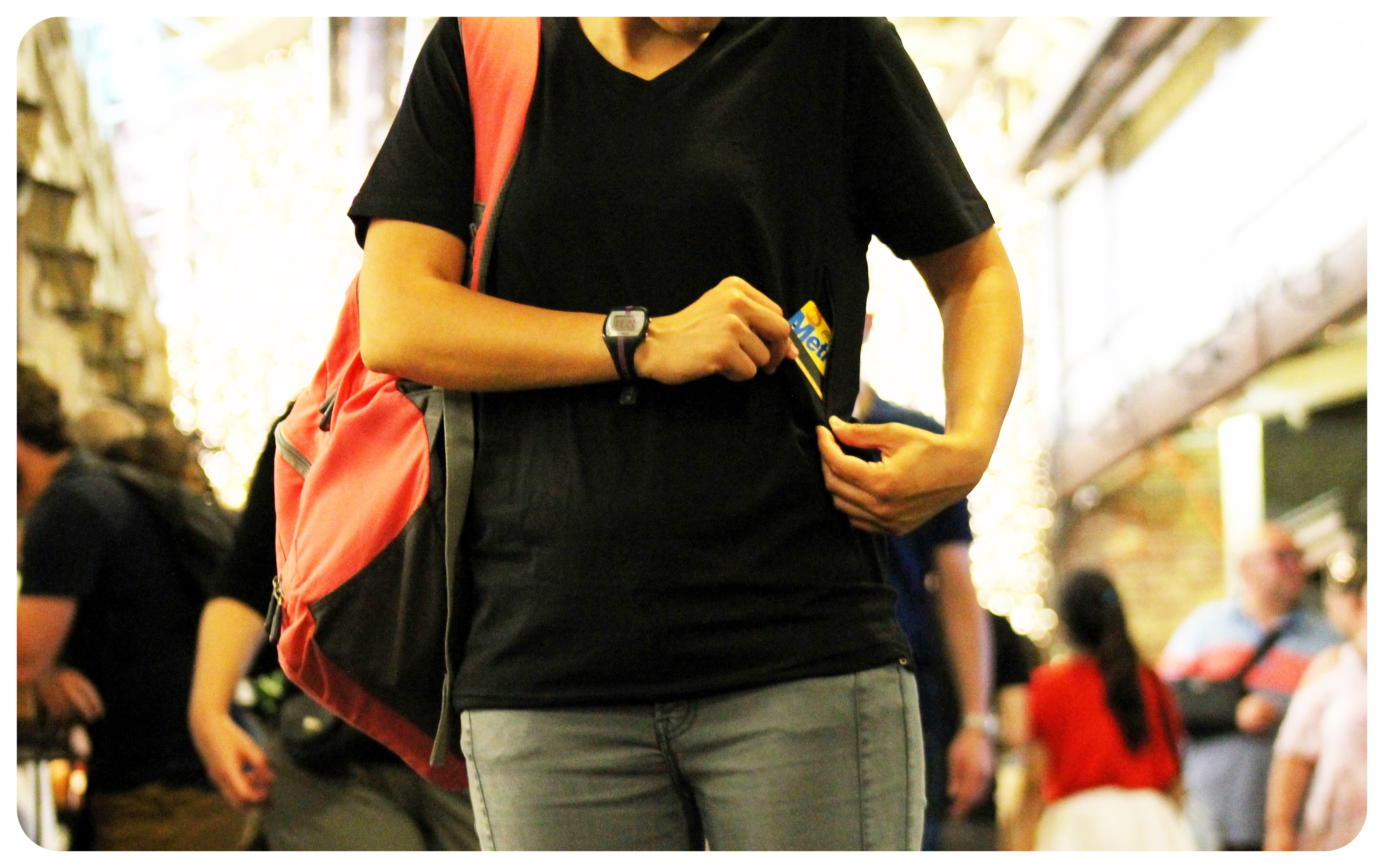 At between $24.90 and $34.90 per item, I find the clothes absolutely fair priced, considering the durable quality of the products.

The Clever Travel Companion accompanies me on all of my trips and gets the Globetrottergirls stamp of approval! 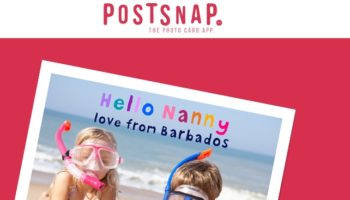