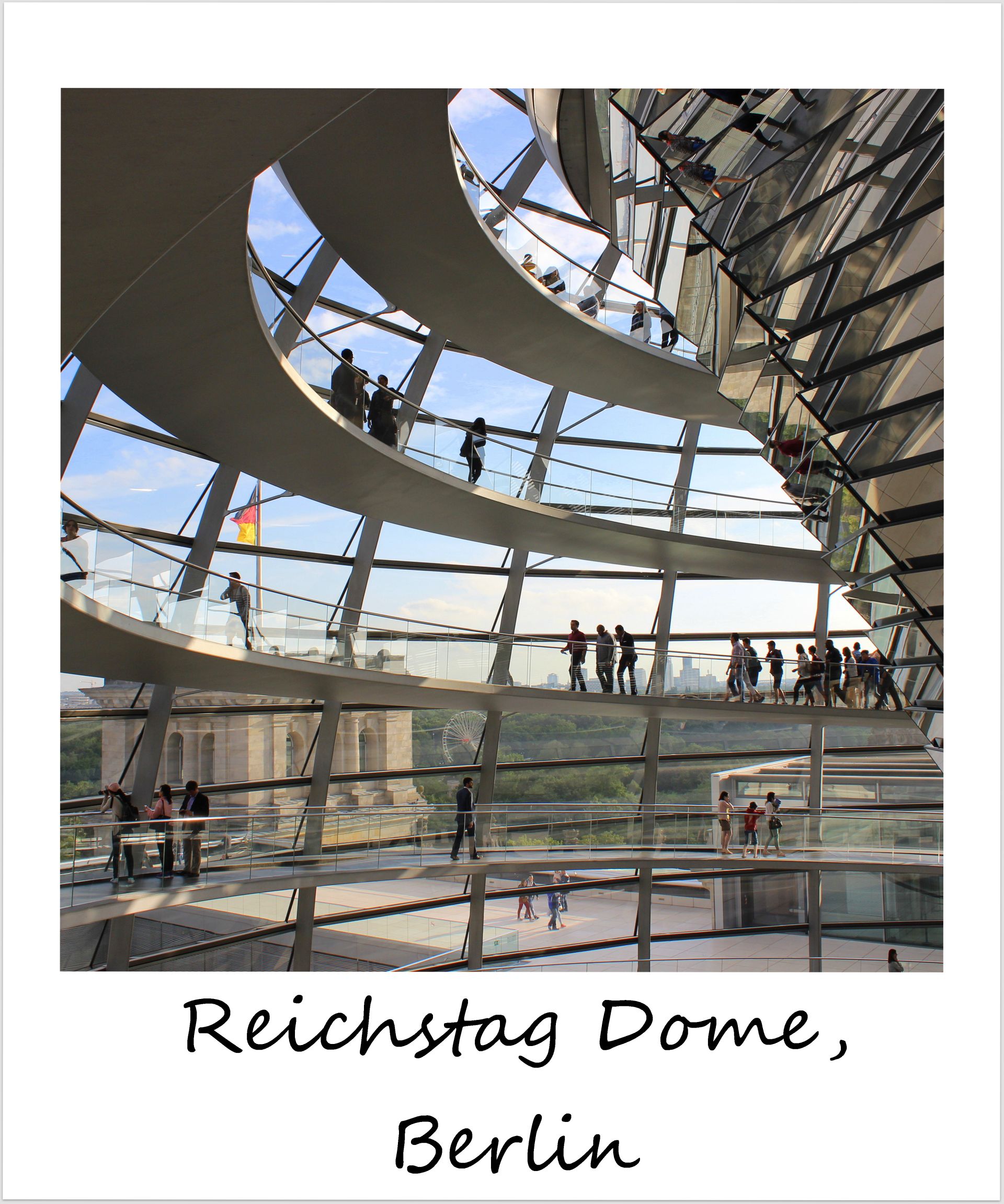 After a few short days with my family, I returned to Berlin on Thursday for six days – and to welcome two special visitors from New York!

I have to admit that I am slightly exhausted after  sightseeing for days, but I love showing people around this giant urban sprawl that can be overwhelming and hard to grasp for first time visitors.

We wandered the tree-lined streets of Kreuzberg and Prenzlauer Berg, shopped at the Sunday flea market in Mauerpark and listened to people from all over the world belt out their favorite songs in front of 1,000 people at Bearpit Karaoke. We watched an epic sunset from Berlin’s coolest rooftop bar, Klunkerkranich (which even made it in the NYT, as a must-go spot in 36 hours in Berlin) and strolled along the canals. I also managed to get us tickets to visit the Reichstag dome on Saturday, which I hadn’t done in three years  – tickets are hard to get during the summer months, probably because they’re free. Sadly I couldn’t get them for my first visitors a couple of weeks ago, so the happier I was that I was able to show these two Berlin’s best 360 degrees views.

As an architecture geek, I don’t think I’ll ever tire of seeing this stunning glass dome close up, designed by Sir Norman Foster and only added to Germany’s historic Parliament Building in 1999. We lucked out with the time of our visit, which happened to coincide with the time that the sun finally broke through the clouds after a rainy, gray day. And as we made our way up the ramp up to an observation deck at the very top of the dome, blue skies appeared, and we learned all kinds of trivia about the state-of-the-art environmentally friendly features of the dome and about the surrounding buildings thanks to the free GPS audio guide you get when you visit. If you’re heading to Berlin, don’t miss the Reichstag Dome – you can book your tickets online here.

[…] happened – a cat escaping – but also my iPhone died during what was supposed to be a fun-filled weekend in Berlin. I was two complete days without a phone (horrendous for me, I don’t know how I made it […]