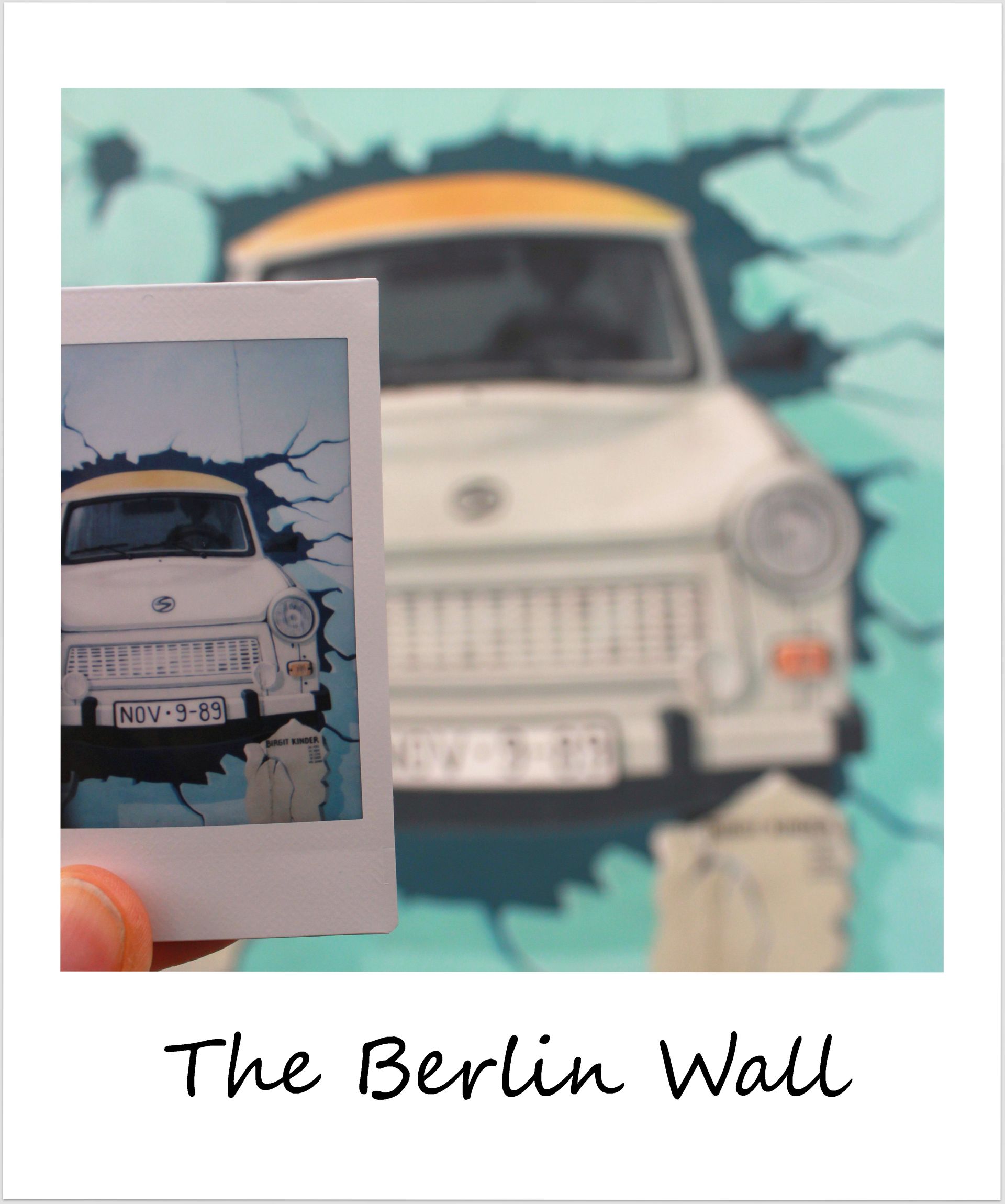 Hello from Berlin! Just like New York, Berlin now feels like home to me. I spent enough time in the city over the past few years to know my way around, to navigate the comprehensive transportation network (buses, trams, overground trains, underground trains) without getting lost, I have favorite coffee shops and even a co-working space here. And this time, I even found the way to my AirBnb apartment without a map after my Google Maps app stopped working. I’d almost say that after New York, Berlin feels like my second home now.

And just like last summer, I proudly showed off this awesome city to a visitor – my first of two visitors from NYC! And this one is joining me for the fourth time this year, which I am stoked about! We must have walked at least 20 miles all over Berlin this weekend, exploring my favorite neighborhoods, devouring traditional German breakfasts, strolling over weekend flea markets and taking in German history at the Berlin Wall. And the best way to learn about Berlin’s complicated history? In combination with some street art! A walk along the East Side Gallery, Germany’s longest still standing piece of the Berlin wall, nearly a mile long (1.3km) was of course the highlight for two street art lovers, and traveling with a fellow photographer also meant playing with our cameras a little more than I’ve been doing on recent trips, and I was excited to pursue a little Polaroid project that I had been wanting to do for a while – you’re getting a little sneak peek here.

The featured photo, a Trabant breaking through the car by artist Birgit Kinder, commemorates the car that was ubiquitous in East Germany as well as the opening of the wall, and is one of the most iconic murals on the wall which was painted by artists from 21 different countries. Each artist expressed his or her reaction, thoughts and visions after the historic changes in 1990 and the painted wall was made into an open air gallery, the East Side Gallery, which is now one of the most visited memorials in Berlin. This is the first time ever that I’ve seen this and other famous murals not being covered in silly scribbles and drawings by tourists eager to immortalize themselves on the Berlin Wall – usually it looks like this. But this year, I happen to be in town while the wall is getting its annual clean-up and renovation. I am curious to see what the freshly cleaned murals will look like in a couple of weeks when I am taking my next visitor there!

Follow my Berlin adventures in real time on Snapchat: mariposa2711

Polaroid of the week: A German breakfast in Berlin
Click here to cancel reply.