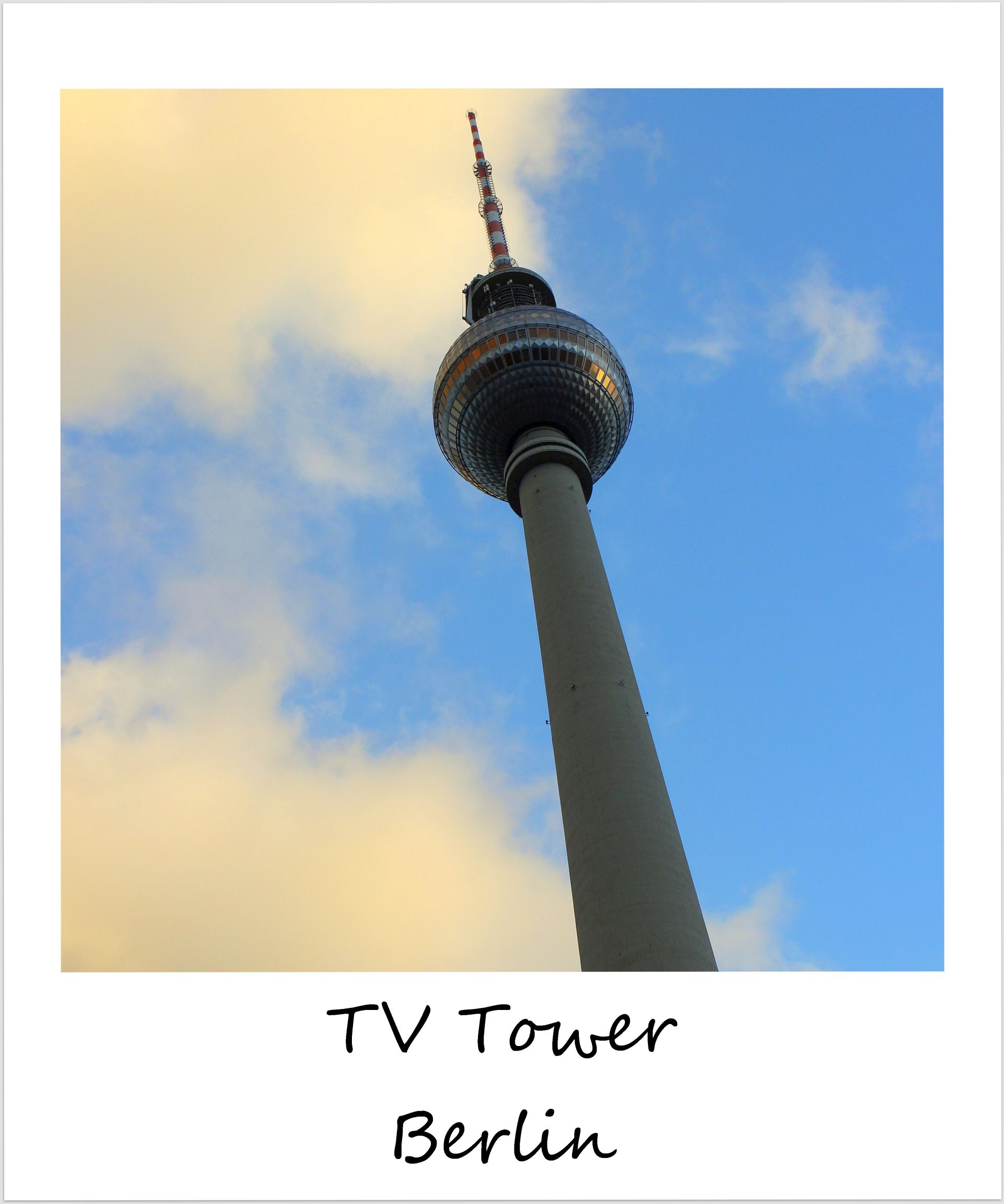 My first Polaroid of 2017 is coming to you from Germany’s capital where I escaped to after spending the Holidays with my family. While I came to Berlin mainly to get some work done and catch up with friends, I managed to fit in quite a few fun activities – like visiting several of the city’s amazing Christmas markets, which I hadn’t done in over ten years. I have to admit that it felt a bit awkward at first in light of the recent terror attack, but I decided to adapt the ‘We won’t let terrorists ruin this joyful time of year for us’ attitude that the Berliners showed, who kept flocking to the Christmas markets.

Other than Christmas markets, I went on a bar crawl in Kreuzberg and took a friend who passed through town to the observation deck of the Park Inn hotel for a panoramic view of Berlin, climbed the 285 steps of the spiral staircase to the top of the Victory Column and revisited the East Side Gallery, the longest still standing piece of the Berlin Wall which has been painted with murals by international artists. Note to self: Leave open air viewing platforms for summer visits to Berlin – the biting cold winter air up on top of both structures was brutal.

And of course I did all week long what I do best in Berlin: eat my way around town. I went to some of my favorite restaurants (Azzam for Lebanese, Anna Blume for cake, The Barn for coffee, Hamy Cafe for Vietnamese food) and tried some places I’d been wanting to eat at for a while, like the excellent Alsancak Simit Sarayi for a Turkish breakfast, Vagabund Brauerei for craft beer and Zweistrom to try their Makali (a Lebanese sandwich with fried carrots, cauliflower, eggplant, potatoes, tomatoes, pickles & tahini sauce).

While I am still not a fan of the freezing temperatures in Berlin at this time of year and the fact that it gets dark at 4pm, it felt amazing to be back in one of my favorite cities in the world, even for such a short time, and ring in the New Year here. Bring it on, 2017!