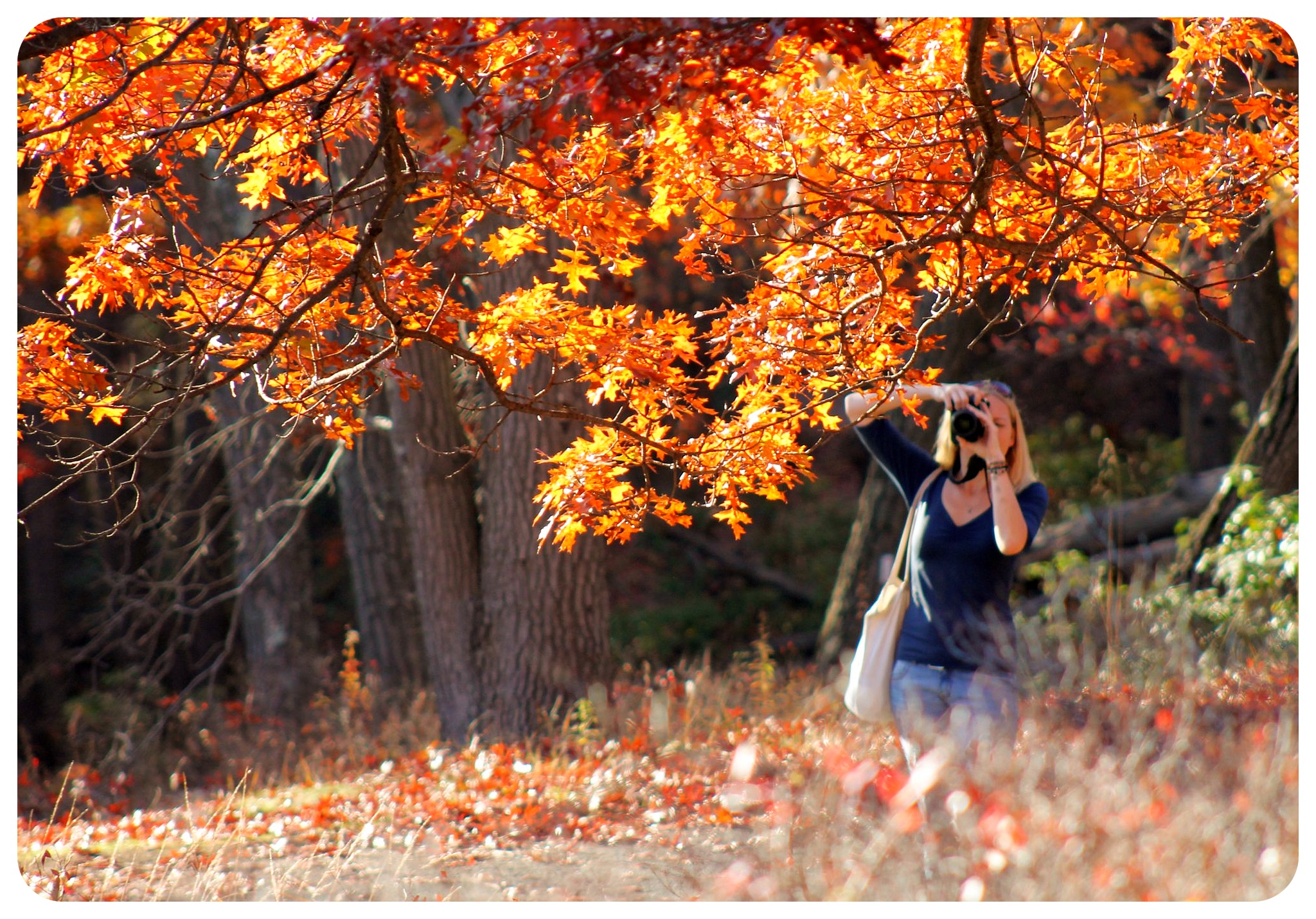 Summer is almost here, which means I can finally get started on my autumn travel plans! You might remember that last year after returning to New York I tried to finally make it up to New England to see the spectacular autumn colors up there, a trip I had on my travel wish list for many years. However, I never made it beyond Upstate New York last fall, which turned out to be a beautiful, colorful trip nonetheless, but left me still longing for the New England fall colors, which are said to be the most vibrant in the world. 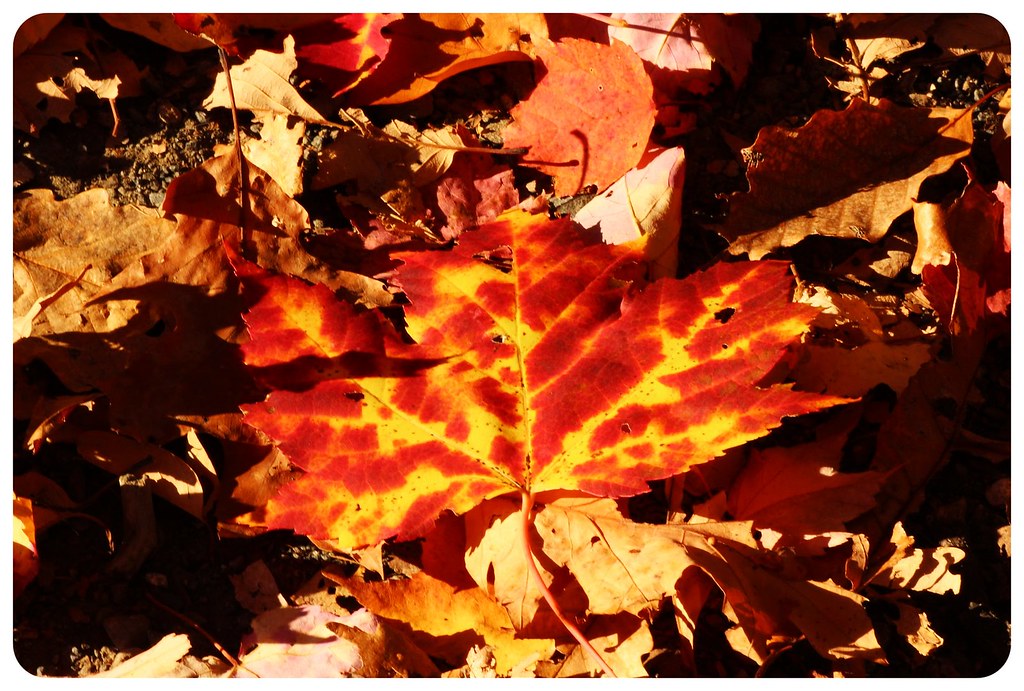 Especially Vermont, where you can find many maple trees whose leaves turn a striking scarlet color in the fall, is a must for anyone who loves the feeling of fall, and I hope 2016 is the year when I finally get to experience the much talked about New England fall colors.

These small states in the north east of the US (Vermont, New Hampshire, Maine, Massachusetts, Connecticut and Rhode Island), named after the 17th century English settlements, don’t only offer breathtaking fall colors, but also some of the quaintest coastal towns in the US, and thanks to their compact size can these can also easily be visited on the same trip.

This part of the US is not only popular with Americans in season – people flock here from all over the world in the fall. 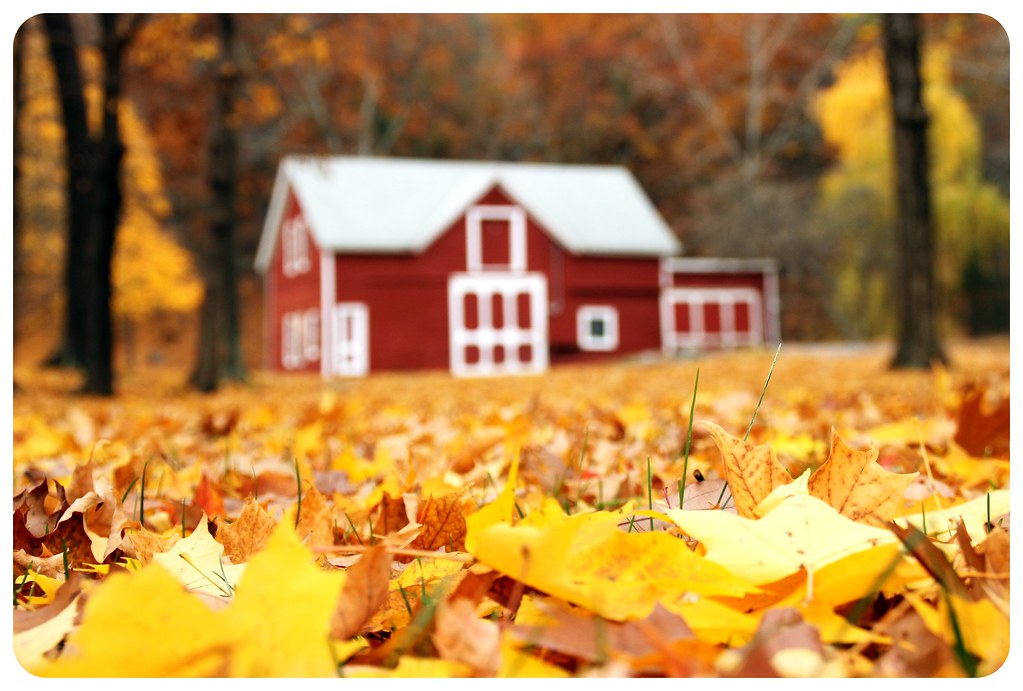 I have put together a list of the top five places to see the fall colors in New England – must visit destinations for any passionate leaf peeper:

Vermont is every leaf peeper’s dream come true: 80% of the state is covered in forest, making for an explosion of colors in the fall that begs to be photographed. The Green Mountain Byway is a scenic byway that is best visited during the second week of October, when the maple leaves reach their brightest scarlet. The road goes past mountains and farms, through Green Mountain National Forest, and connects the picturesque small towns of Stowe and Waterbury, which are both worth a stop. 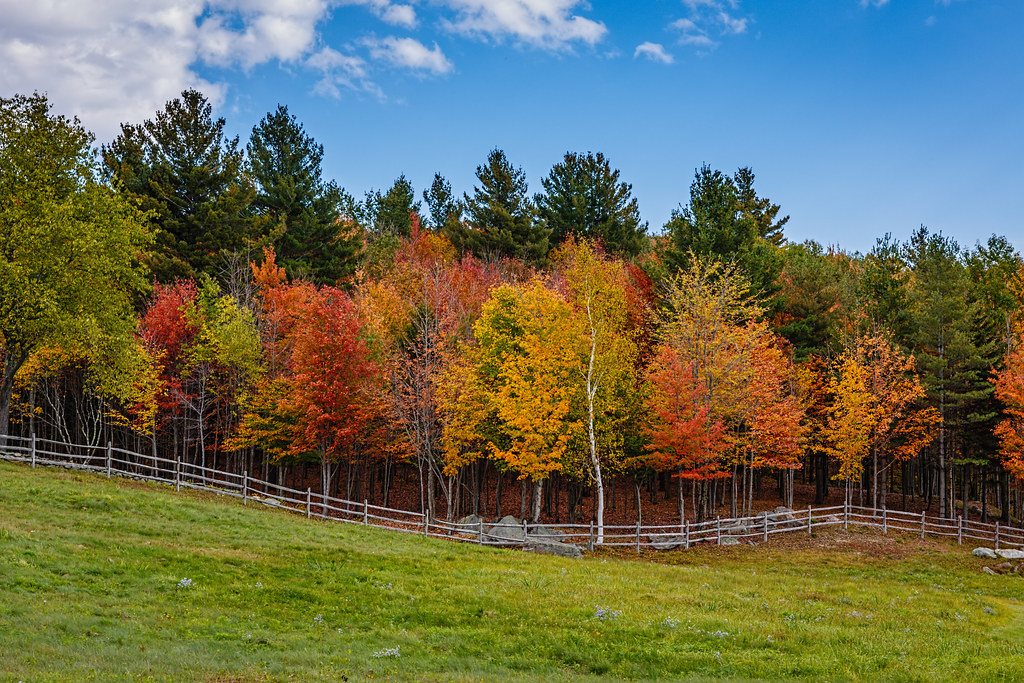 In New Hampshire, the White Mountains make for an unforgettable road trip with views of the Presidential Range and Mount Washington, which is New England’s highest peak at 6,288ft. There are stunningly beautiful vistas at every turn of the winding road, and along the way you can eat in small, family-run restaurants and sleep in charming, old-fashioned inns. The most famous roads here are Route 302, which passes through Crawford Notch, a beautiful valley where yellow-leafed birches and scarlet-colored maple leaves are perched along the hillsides, and the Kancamagus Highway (Route 112), a scenic byway that crosses the White Mountains from East to West.

The winding roads of the Mohawk Trail in western Massachusetts offer some of the best vistas for leaf peepers – the road gets quite busy during the weekends in October, but that’s for a good reason! The Mohawk Trail goes through the Berkshires and offers an array of trees that will leave you in awe for sure: birch, maples, beech, ash, dogwood, oak, sassafras and tulip trees all contribute to create a colorful leaf canopy beside the road.

In addition to the fall colors, artsy small towns contribute to the charming atmosphere of this region, make sure to stop in North Adams – which even has a Fall Foliage Festival each year in early October, stop in historic Greenfield where the three-story lookout at the Poet’s Seat Tower provides magnificent vistas, and take a short detour in Charlemont to the impressive Bissell Covered Bridge. 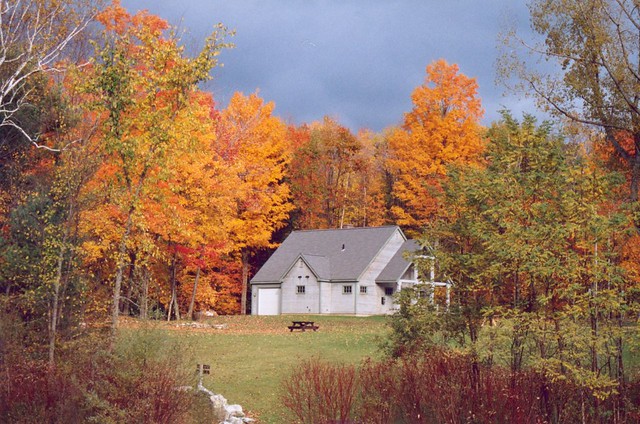 Route 7 is the main north-south artery through western New England, and 78 miles of the 313 mile long route goes through Connecticut. The most scenic part starts in New Milford, heading north. The town of Kent has been voted the Number One spot to see the fall colors in all of New England, and not far from there, Kent Falls State Park in Litchfield County offers a short, but lovely hike to a 250 foot tall waterfall, which is even more striking when it is surrounded by brilliant autumn colors. Make sure to stop at the West Cornwall Covered Bridge further north, and in Litchfield, a delightful little town with art galleries, restaurants and coffee shops that is worth a visit.

Acadia National Park on Mount Desert Island. No matter where you find yourself in the park, you’ll be wowed by unforgettable vistas of the rocky coastline, the mountains, little lakes and lush forests. Mount Desert Island is famous for its historic carriage paths – make sure to plan in time for a stroll along these trails as well as a visit to Seal Cove, Northeast Harbor, Southwest Harbor and Bar Harbor, all located on the island. If you continue your trip westwards along the coast of Maine you’ll get to the nearby Schoodic Peninsula, which also makes for a scenic drive.

Prices for accommodation in this region sky rocket during the fall foliage season. You might want to consider staying in Airbnbs along the way instead of hotels – there are some super cute cottages and cozy places listed on Airbnb – they even put together a list of their 20 most popular vacation rentals in New England.

And then there are these New England AirBnBs are straight out of a fairy tale, put together by Boston.com.

***If you’re not signed up with Airbnb yet, use my referral link for up to $42 off your first booking!*** 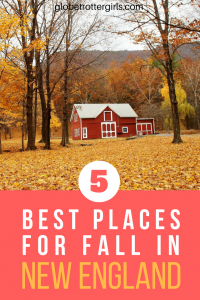 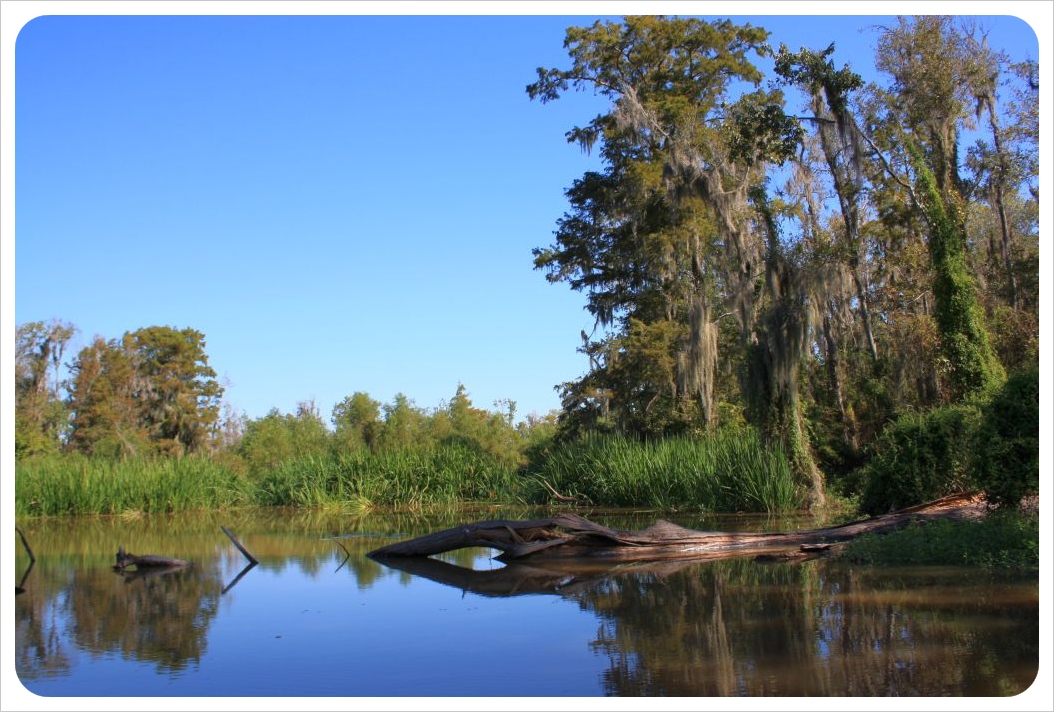 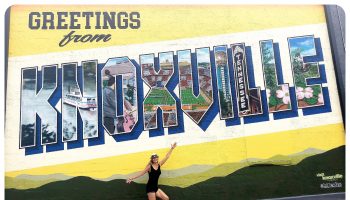 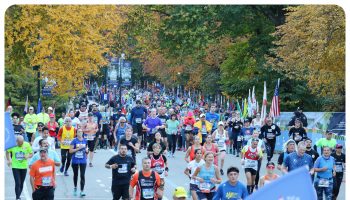