Germany Polaroid of the Week by Dani on October 12, 2014 15 comments germany munich 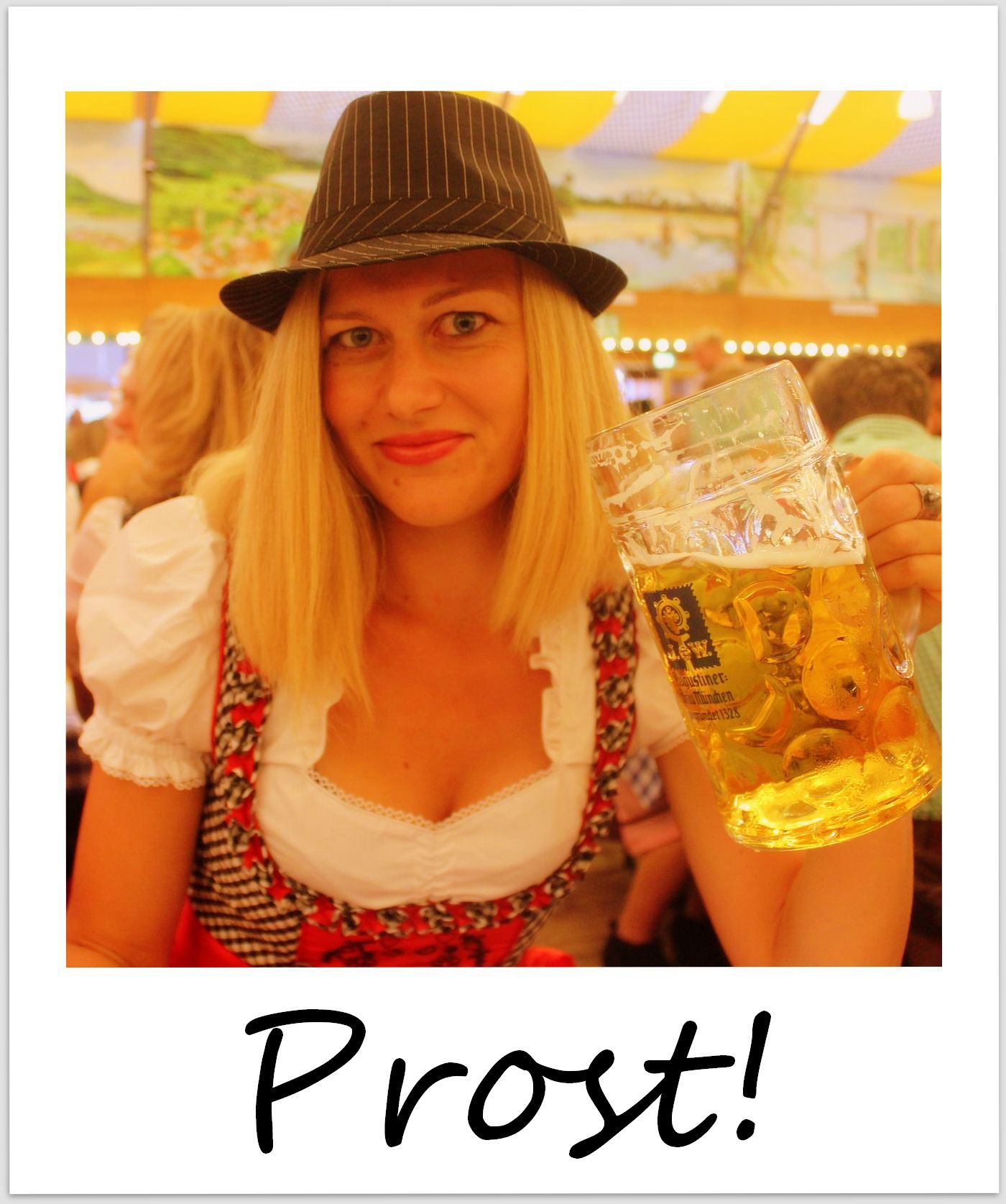 Upon returning to Germany, I went straight to Oktoberfest in Munich – my first Oktoberfest in five years (which you might already know if you’ve read my last travel update). I am a big fan of Oktoberfest and this was my seventh time at the beer festival, and I was excited to introduce a friend from New York to Bavarian beer culture – basically massive steins of strong wheat beers, best enjoyed with a pretzel on the side – and to meet up with one of my closest friends from high school who invited us to join her and some of her girlfriends at a table they had reserved. If you’re not familiar with the festival: snatching a table reservation is almost like winning the lottery, which is why we decided to celebrate in style and to dress up in the traditional gear that you can see everywhere throughout Munich during Oktoberfest: lederhosn for the guys and dirndl dresses for the girls.

Most people think that Oktoberfest is just one big celebration of beer, consisting of beer tents, but it is in fact a big funfair with amusement rides and food stalls – the biggest of its kind in the world. The festival attracts over 6 million people in the span of only 16 days, and around 1 liter per person are consumed – that’s over 6 million liters of beer in just over two weeks! I spent two days at Oktoberfest this year – one to enjoy the rides and take in the atmosphere on the massive 42-hectare grounds, and one to celebrate inside one of the beer tents (which hold up to 10,000 people!), singing and dancing to German oompah music. I had so much fun at the festival – going to Munich to celebrate Oktoberfest was one of the best travel decisions I’ve made this year! Next week, I will share more photos of Oktoberfest (including the crazy roller coaster I went on) and some tips for visiting the festival. 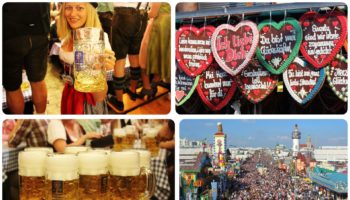 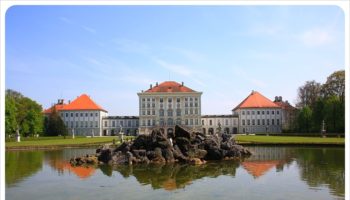