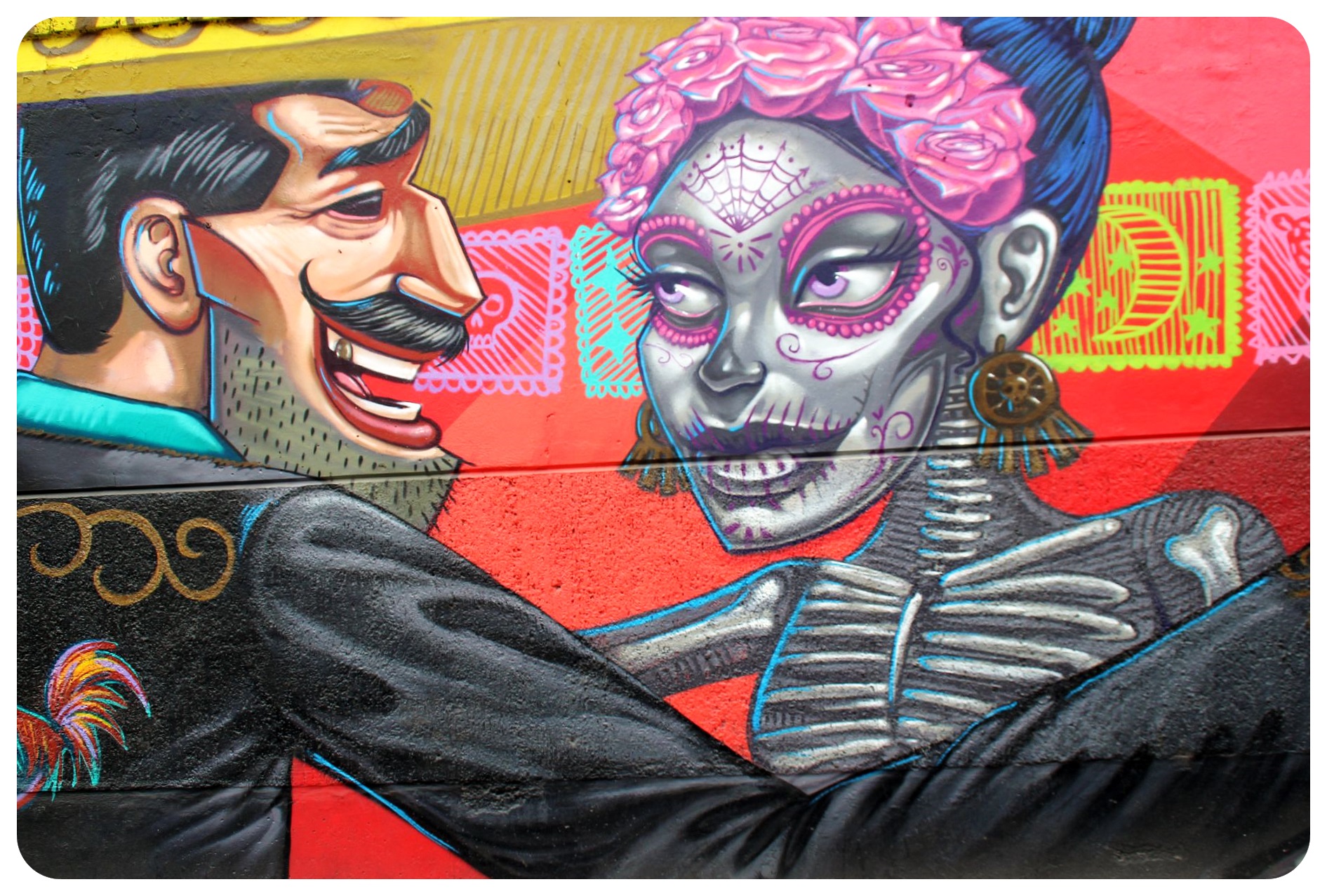 22 million people pounding the pavement and stop and go traffic packs even the narrowest alleyways. Stop and look around for just a minute and there is an ever-present feeling that some type of major event has just let out in one of the world’s busiest cities.

In fact, late one recent Sunday afternoon, we discovered that everyone in the city is either headed to or coming from one single location. That place is a bakery called La Pasteleria Ideal on Avenida 16 September. Like ants marching into their mothership, Mexicans from all walks of life pile in through the tall 19th century wooden doors: young Goth teenagers with headphones, hats and chains, suburban housewives, overweight seniors,bodybuilders, police officers and skate punks, all with their mothers, invade this one single bakery and pour out again with millions of calories wrapped up to go. 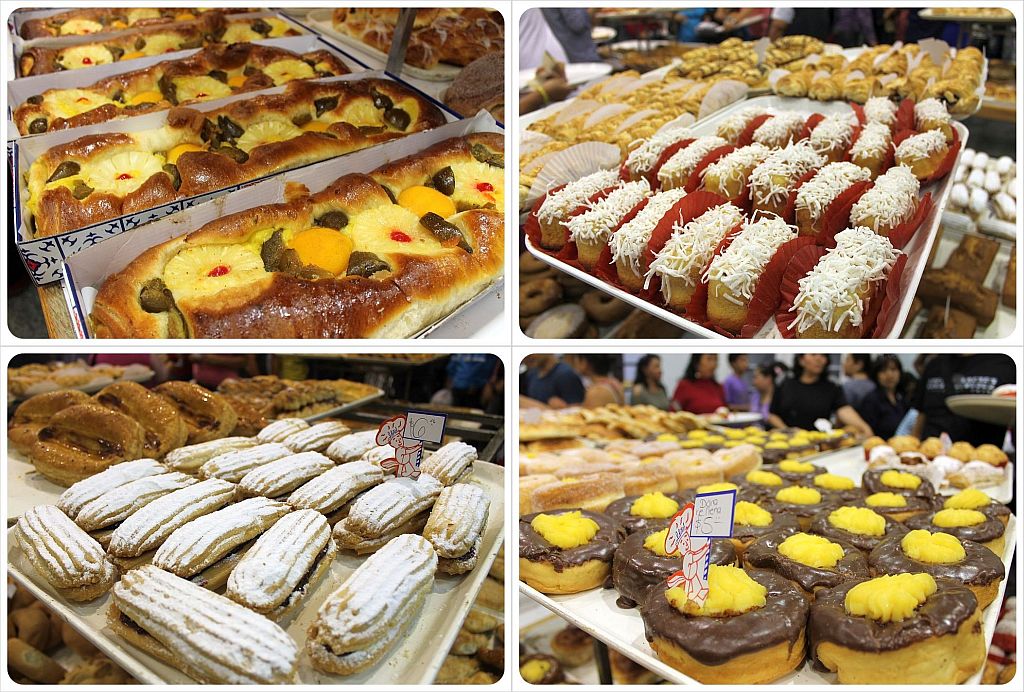 In business since starting out as a bread bakery in the 1920s, Pasteleria Ideal’s three bakeries have become ingrained as a part of the fabric of Mexico City. Tables are stacked high with every possible combination of chocolate, custard, dulce de leche and dough formed into multi-tiered cakes, soft cookies, flaky pastries, donuts dripping in frosting. Hundreds of sugar addicts literally pile dozens upon dozens of sweets onto oversized silver trays in a way that would make an innocent bystander think the end of the world were near. 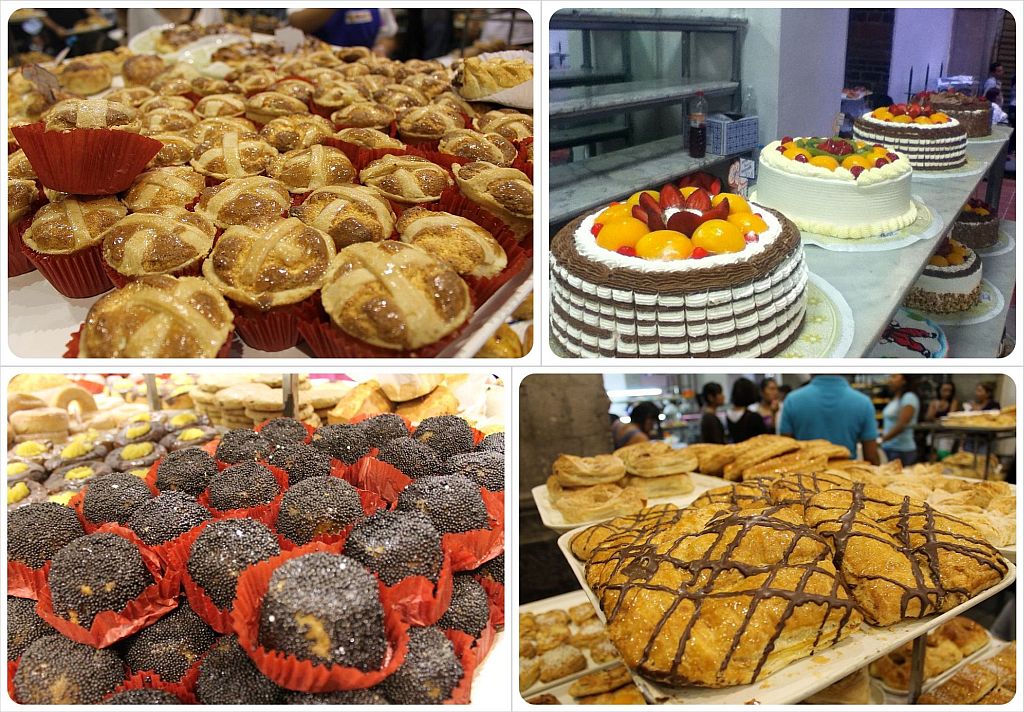 Dani was immediately in her element the minute we walked through the doors. She handed me our bag, the camera and floated off on Cloud 9 to explore her Mexican Mecca. Her last words, and knowing nod, allowed me reprieve. This was too much for me, an itching fear inside me growing at the thought of what this insulin-charged crowd would do if the donuts ran out. You would think the four security guards circling inside the store might calm me, or the fact that, even late on a Sunday afternoon, more than 20 staff members dressed in white and blue were still ushering out cart after cart of freshly baked goods. As I bobbed and weaved my way out the door, I watched one of those employees get stopped with his cart in the middle of an aisle, and a seemingly docile mother of three clear an entire level of the cart onto her tray. 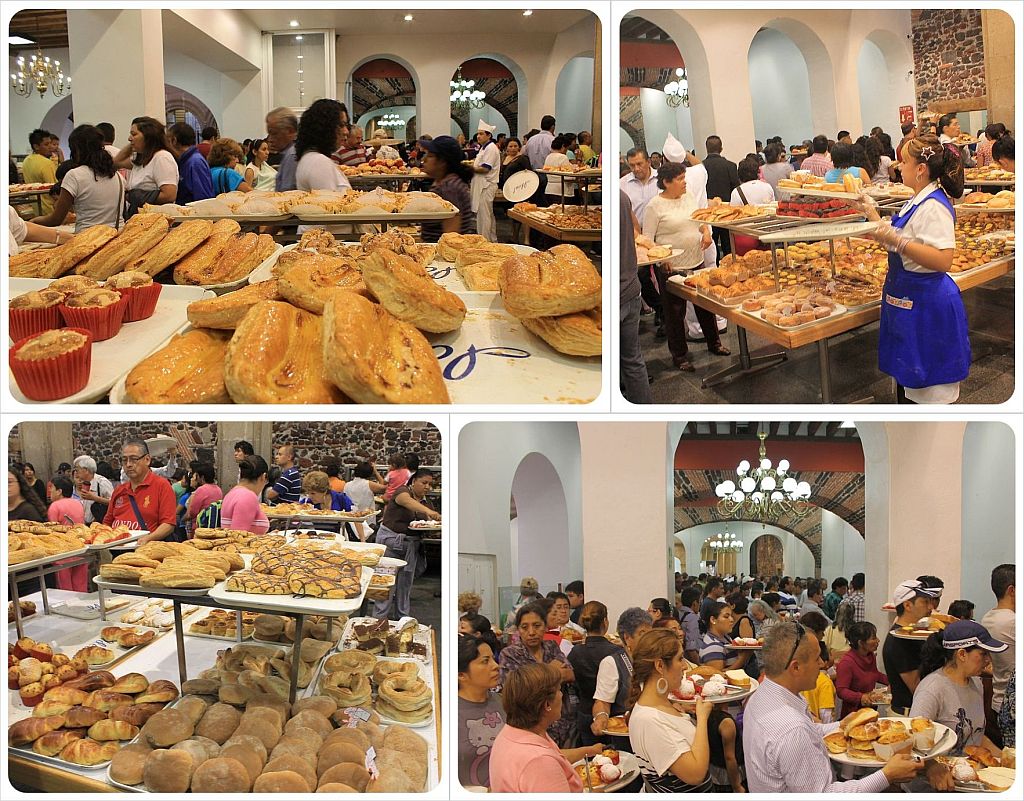 In the thirty minutes I waited outside for Dani, I watched as hundreds of people poured back out the doors of La Pasteleria Ideal, each with their beautifully wrapped packages. Those few people who purchased only a few items had them wrapped in thick paper, tied shut with a string. Most others, however, left weighted down by three or four large boxes, all tied together with heavy-duty twine. When Dani came out, I’ve never seen her smile so wide. On our way back to our hotel with our La Ideal package, we were suddenly aware of just how many people, even several blocks from the bakery itself, were carrying their pastries, too. 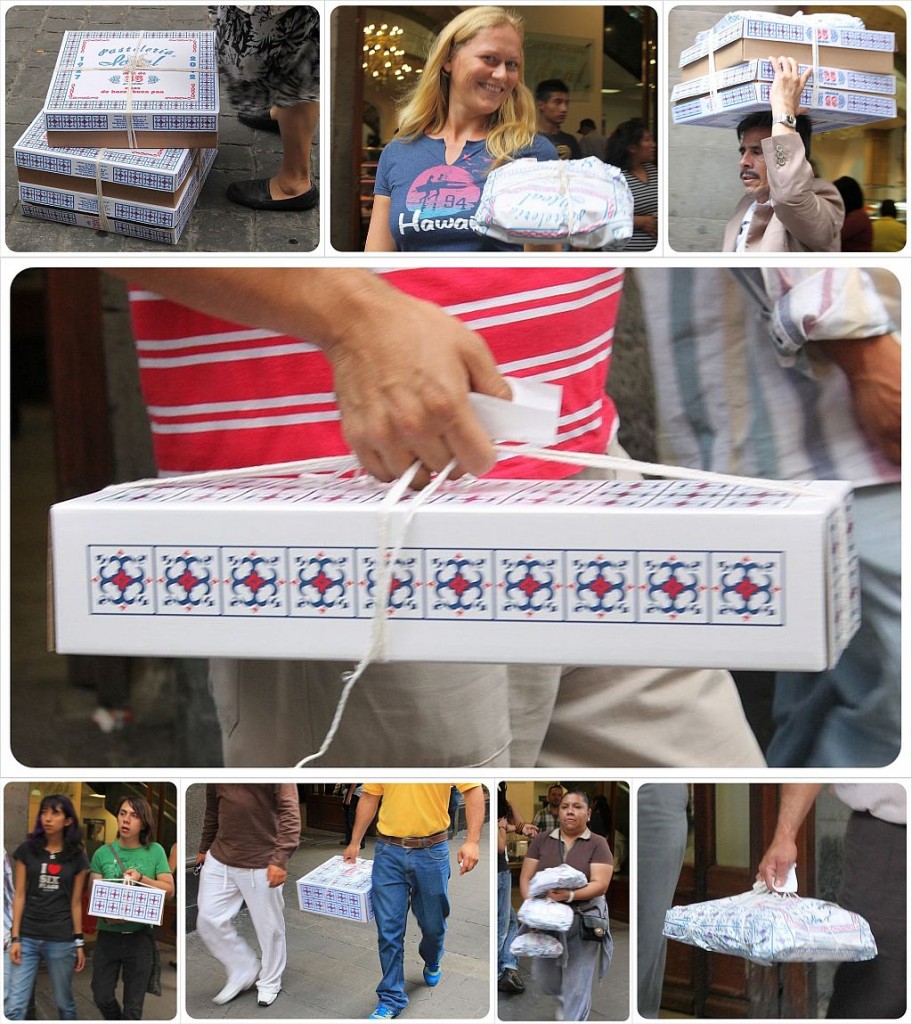 Boarding our plane to Costa Rica early the next morning, I caught a glint of approval in the flight attendant’s eye as Dani passed with her pastries. Hell, based on the pandemonium the day before, I thought she’d try to buy one off us. If you want to lock in on a true Mexico City tradition, head to one of the three La Ideal Pasteleria locations in the city. 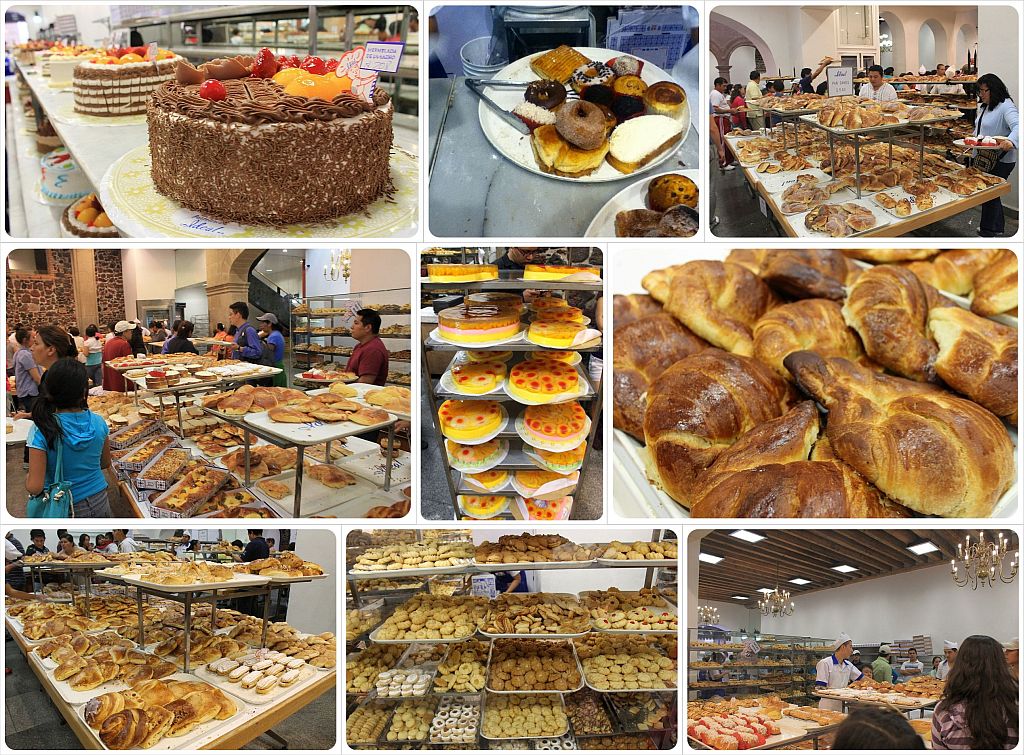