On the east coast of the United States there is place called New York City…oh, you’ve heard of it, have you?

If you’ve never been, you need to go at least once. If you have been, you know you need to go back. We have been to New York twice now and every time we fall ever more in love! Your list might look entirely different than ours, but that is the beauty of New York. The city can be something different for everyone.

Read on for our list of the thirty-three things we love about New York City, then check out our all-time favorite NYC tribute song, and then please add your own favorites in the comments below.

1. The romance of couples in horse-drawn carriages in Central Park. 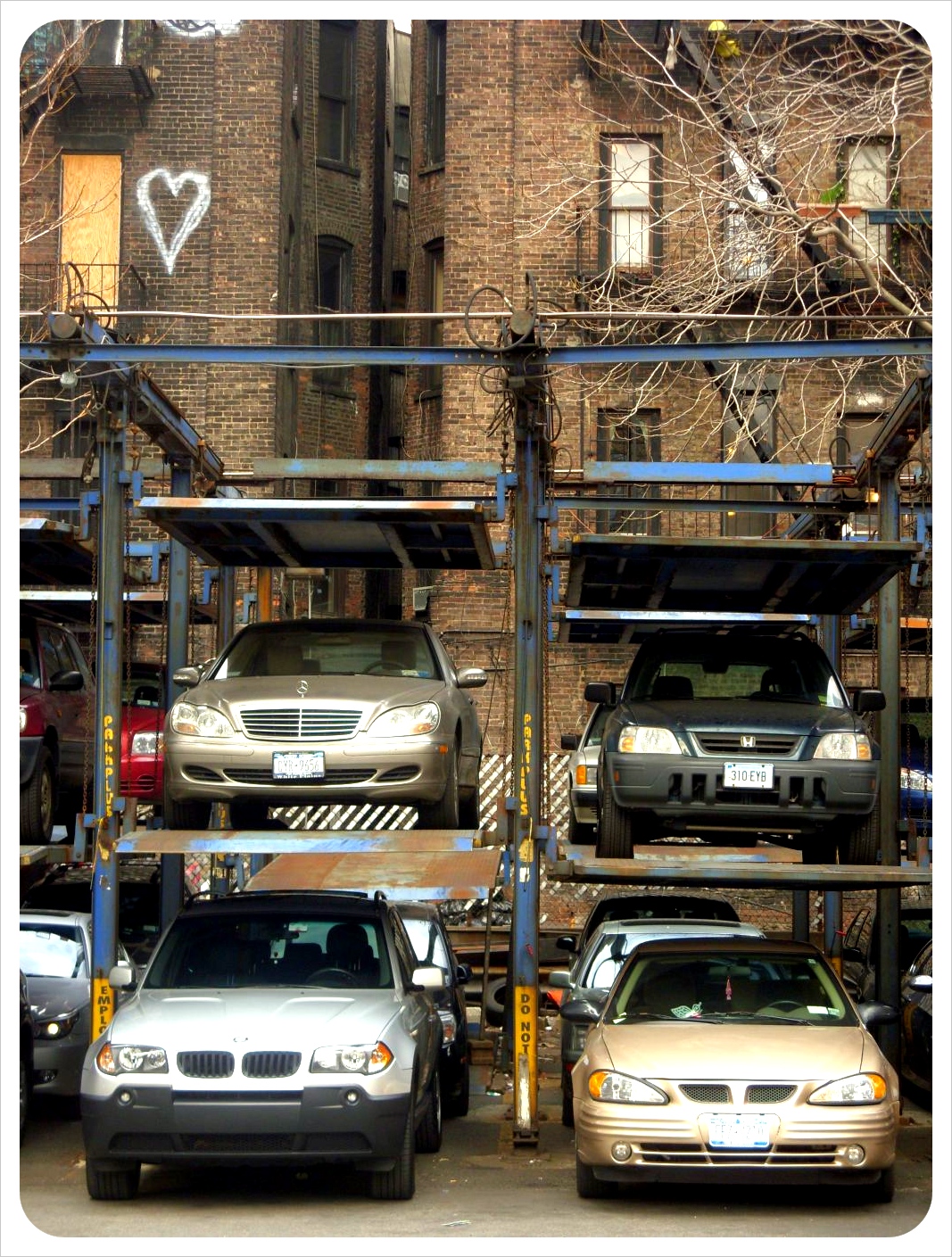 3. And the ways NYC tells you where not to park. 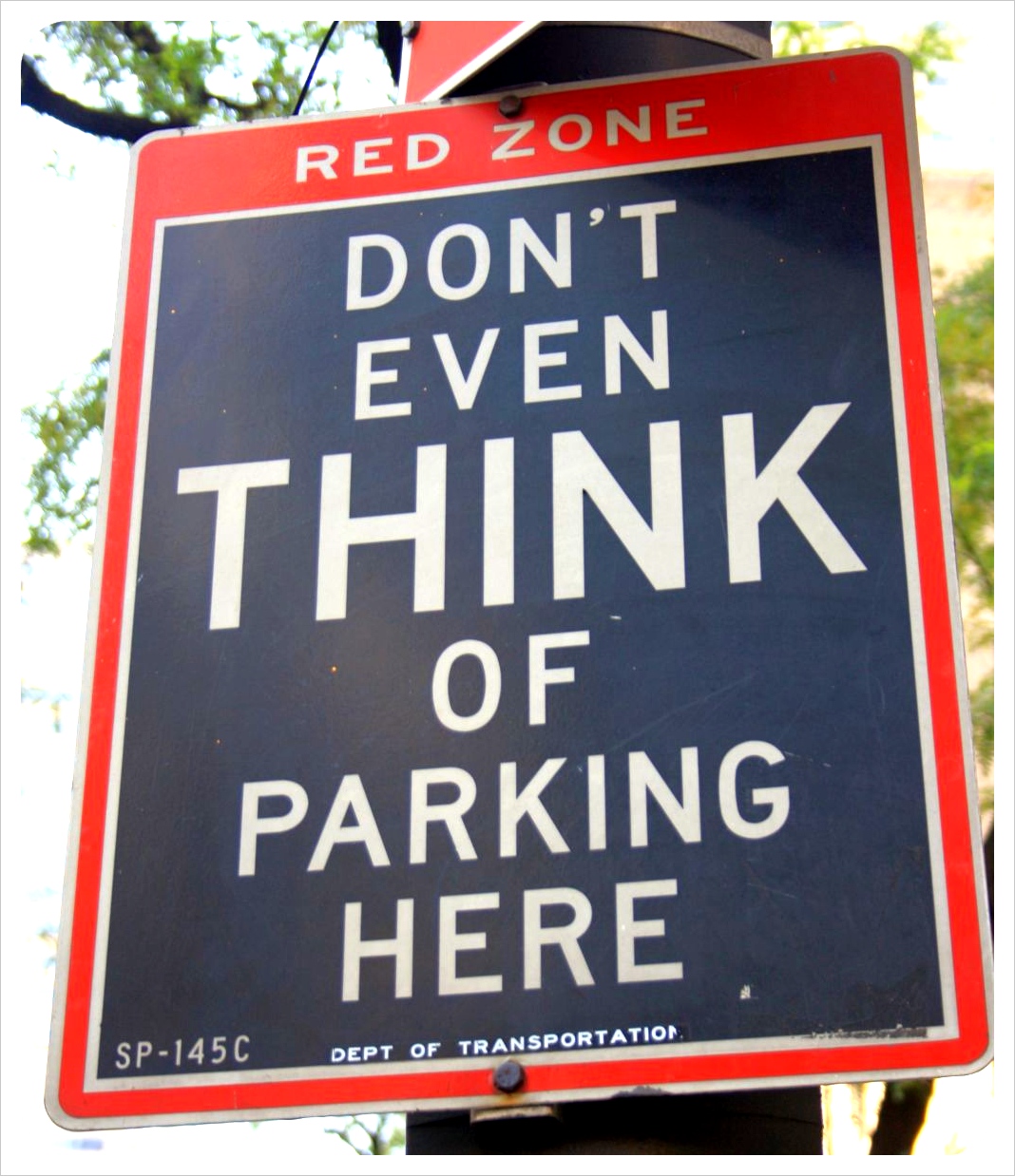 4. Watching the neighborhoods change as we walk all the way down 5th Ave from Harlem to Washington Square.

5. Laying in the sun chairs on the rails of Highline Park – New York’s most exciting urban renewal project. 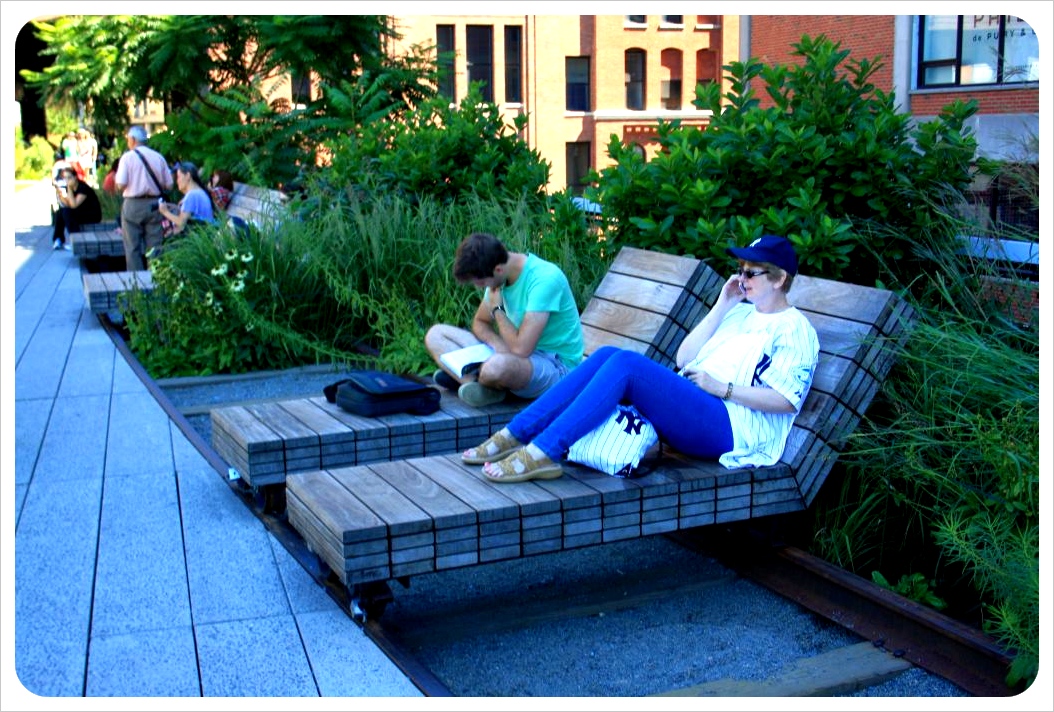 6. Running straight into a mid-morning model photo-shoot in the Meatpacking district.

7. Union Square
Especially the buzz and bustle here from right after the sun goes down until way late into the night.

8. The genius eggplant Parmesan pizza slices at Underground Pizza around the corner from Wall St. 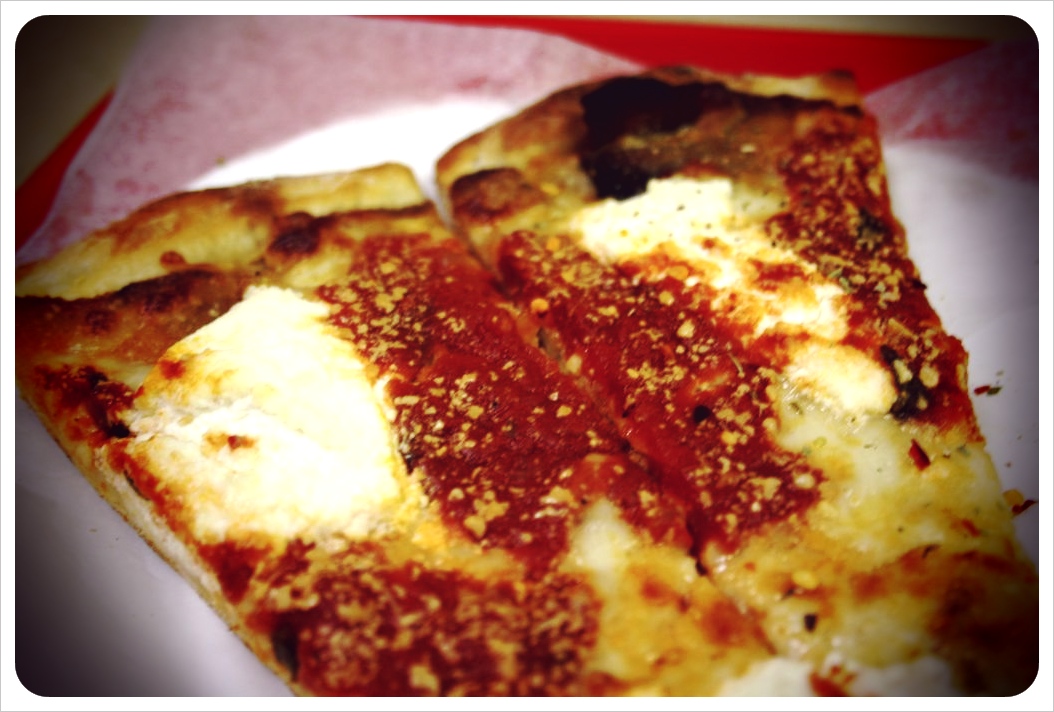 9. Reading the paper in Bryant Park

10. Ordering coffee off a Russian menu at Starbucks in Brighton Beach, near Coney Island. 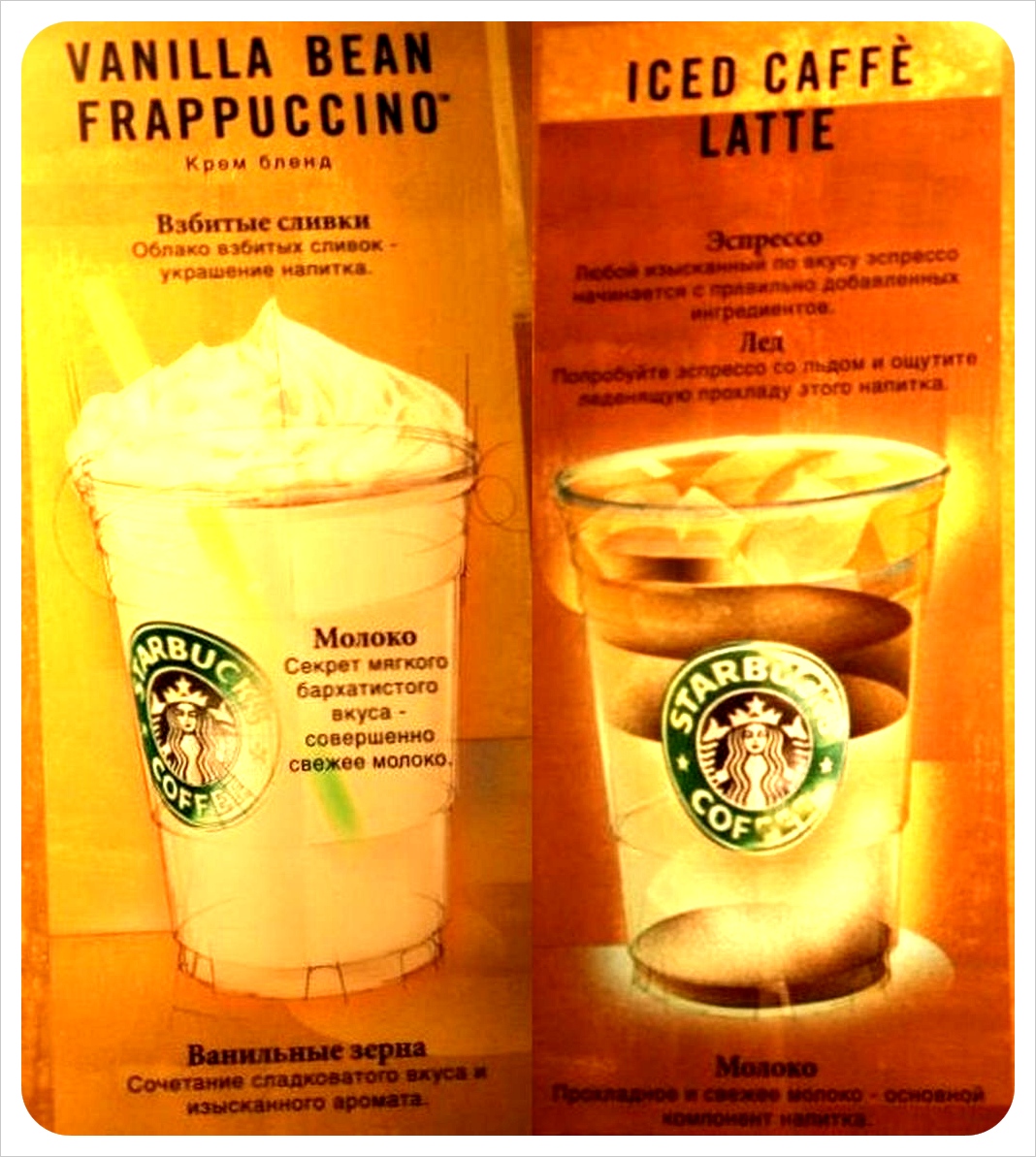 11. Standing in Grand Central station and imagining where everyone is going to and coming from in such a hurry.

12. The anonymity
On any given day, celebrities and world leaders join millions of locals and tourists, rich and poor, going about daily life on the streets of New York. Unlike in any other U.S. city, in New York City you, or the person next to you, could be just about anybody in the world.

13. The walk over the Brooklyn Bridge 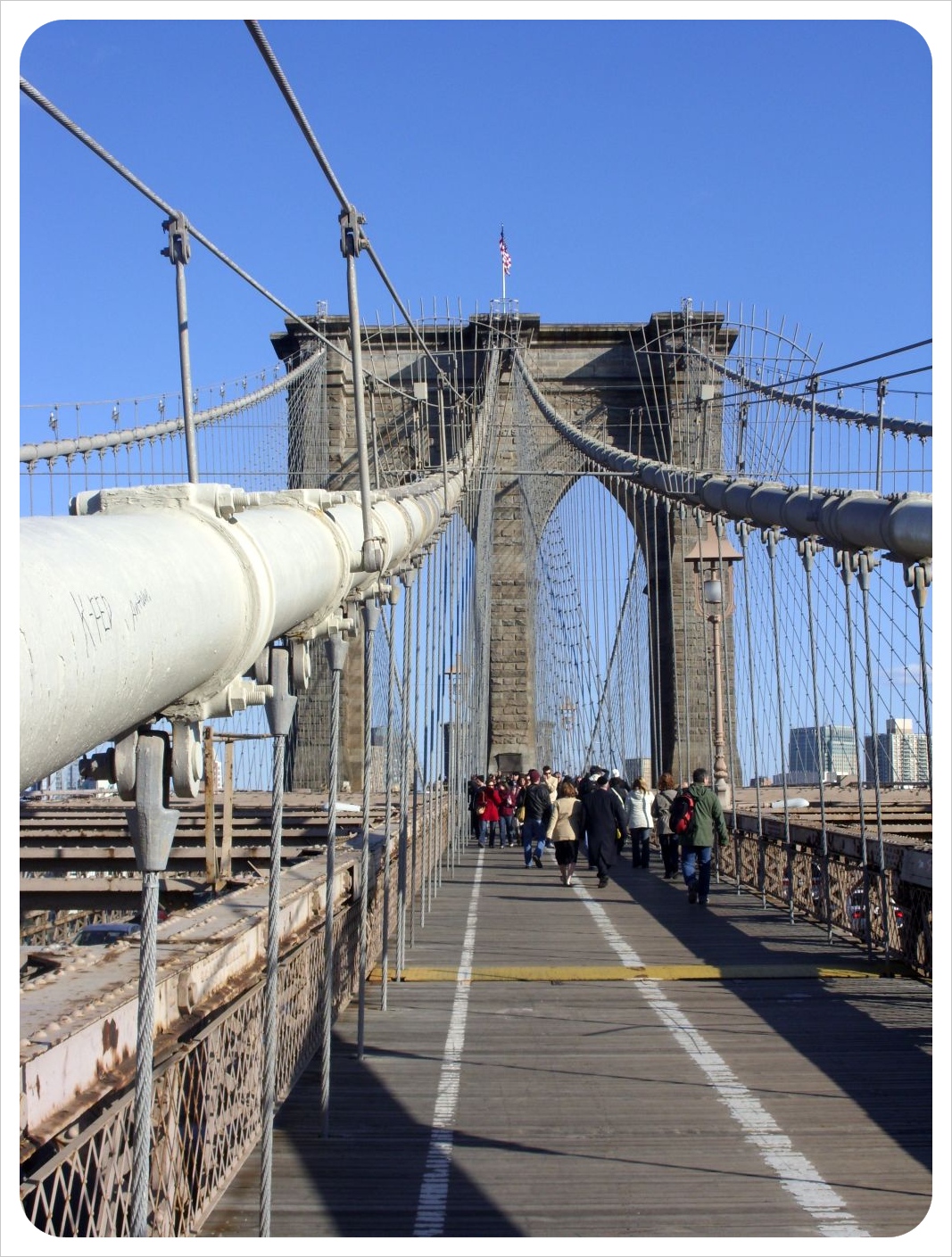 14. Harlem Pride
Black, white, old, young, American or ex-pat, residents of Harlem are proud in a way unlike any other New Yorker.

15. The Library Hotel in Midtown Manhattan 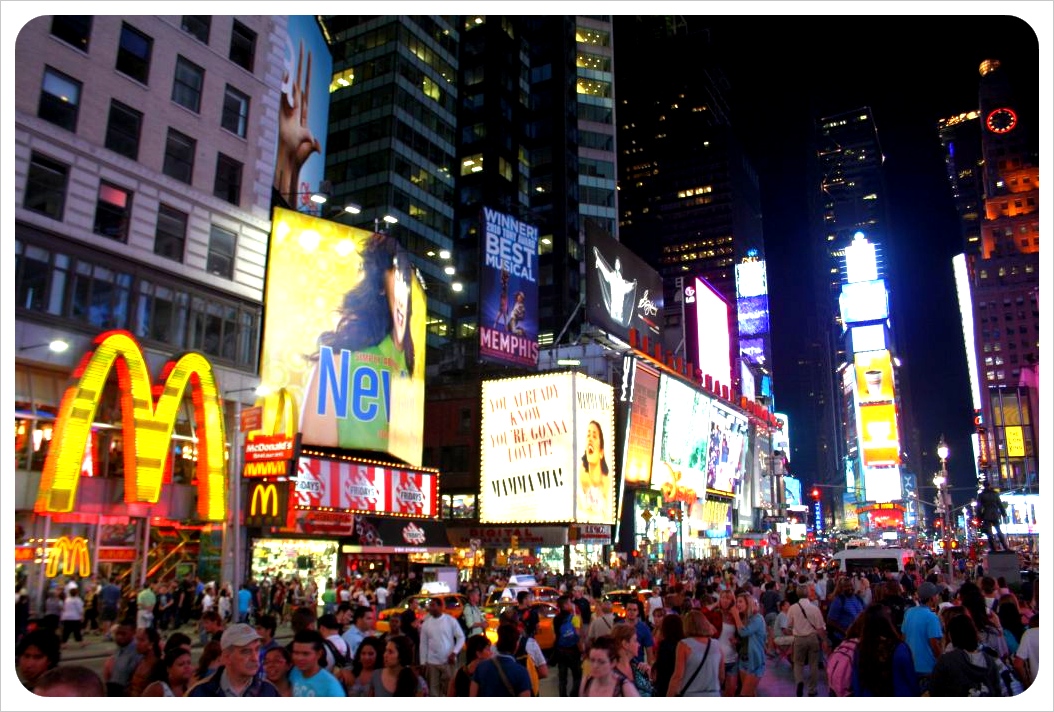 17. The creative urban and contemporary art in the MoMA.

18. The changing cultures in Central Park throughout the day
The pet-owners and joggers in the morning, before the nannies and professional dog-walkers invade in the afternoon.

19. Looking back at the skyscrapers of Battery Park from the Statue of Liberty. 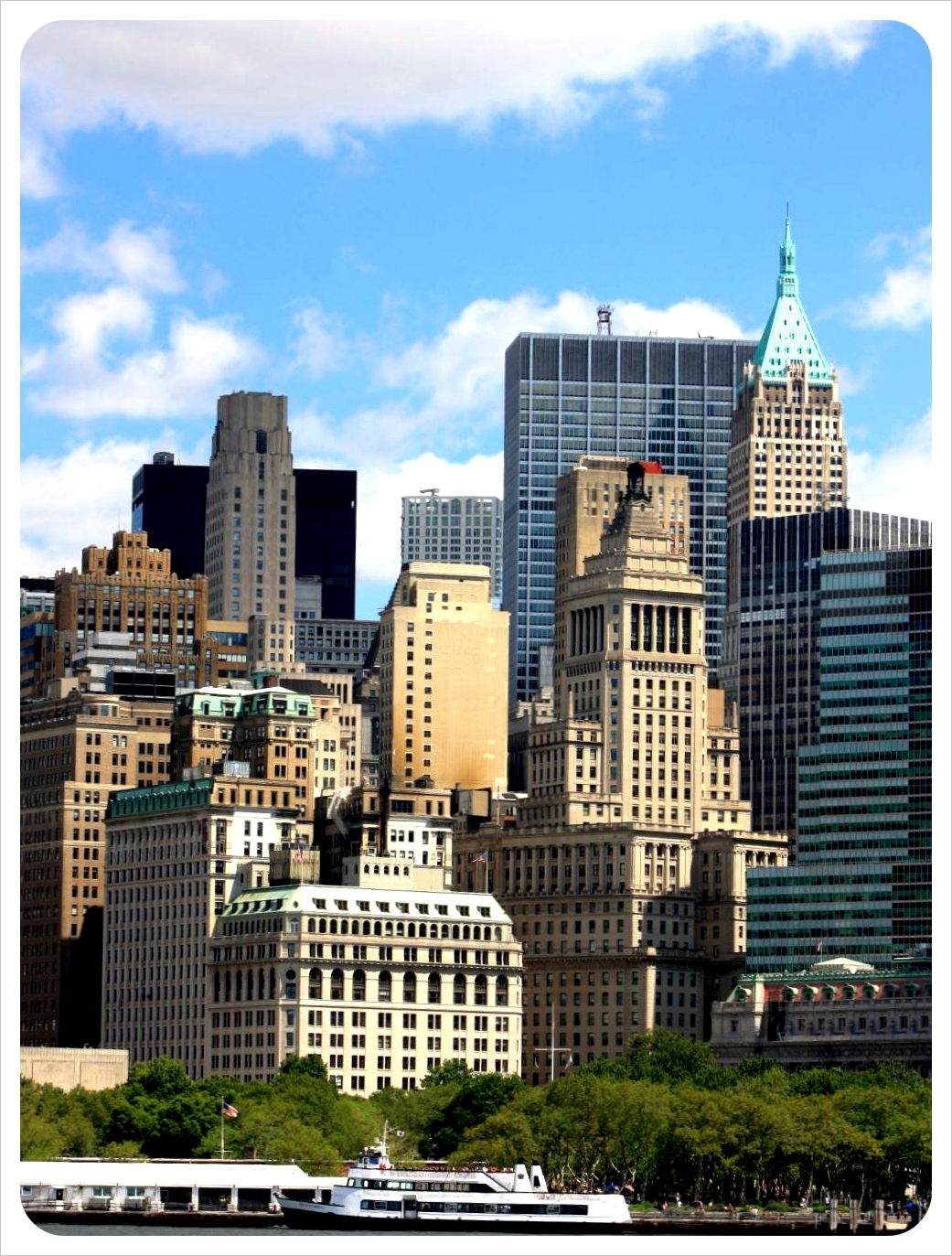 20. The availability of authentic cuisines from around the world. 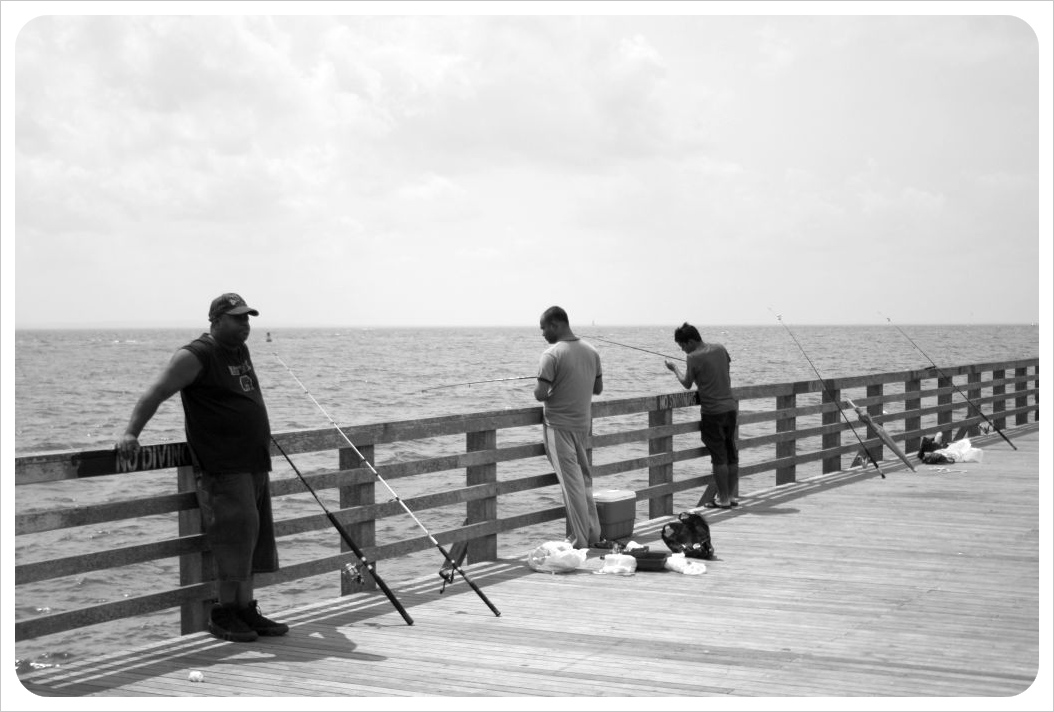 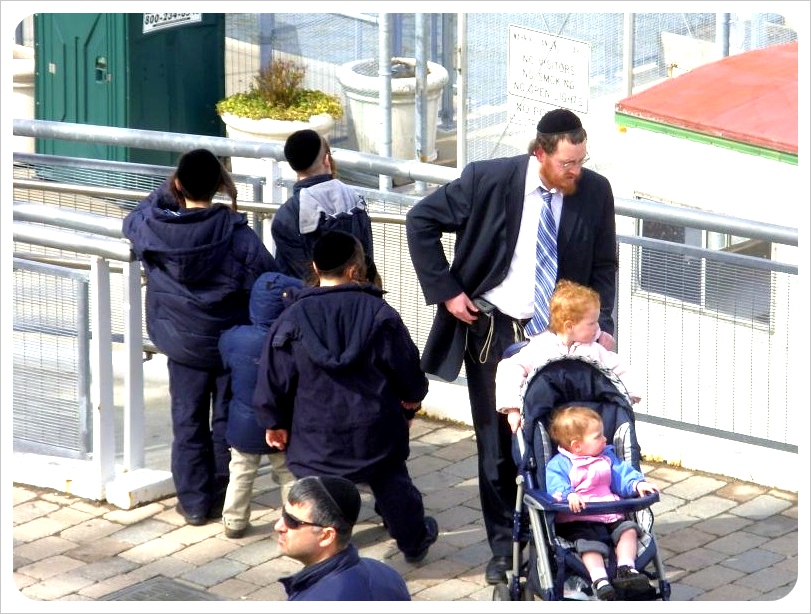 25. Continuing the wandering through the skyscrapers in Manhattan.

26. Exploring the unique architecture of the Cast Iron district 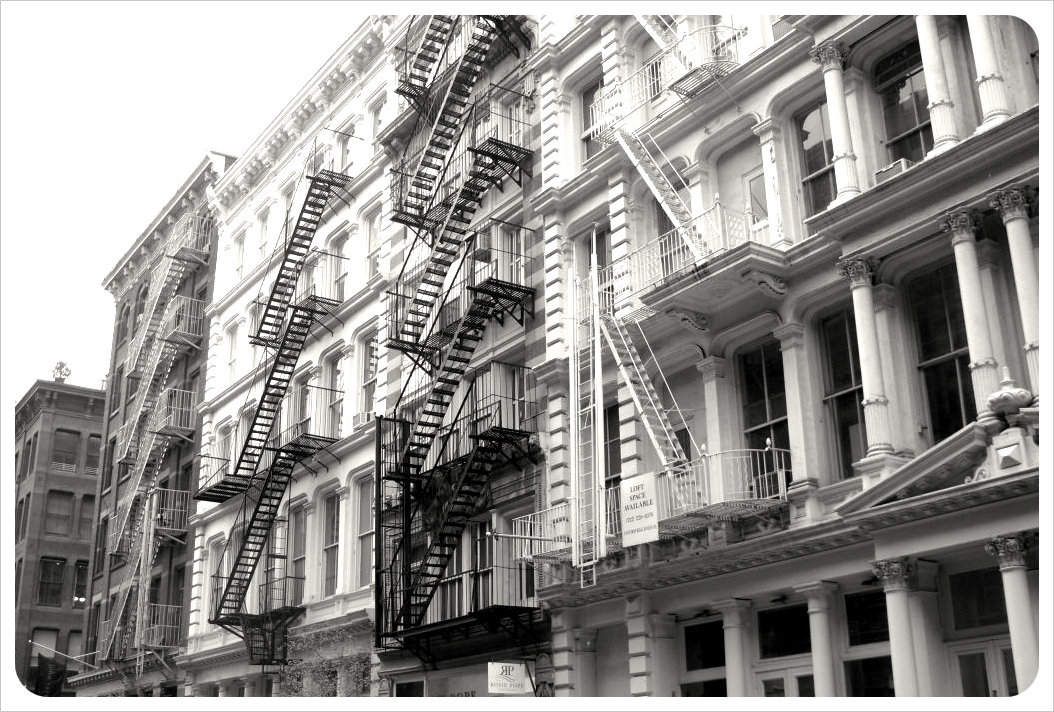 28. The pictures plastered on the walls at the uber-kitsch restaurants in Little Italy.
So many restaurants here have pictures of either well-known celebrities who ate there, or loads of ‘regular joe’ diners from throughout the years. As cheesy, faded and curled up around the edges as some of the pics can be, it still gives that feeling of ‘When you’re here, you’re family’. What else would you expect in Little Italy!

29. The opportunities for perspective
The views from the Top of the Rock and the Empire State Building let you get such a good feeling for this dense city.

30. Spotting film crews and trailers on location filming the next great NYC movie.

31. Contemplating what constitutes a New Yorker
Contrasting people who live out near Coney Island to those on the Upper East Side, and marveling at the fact that no matter their differences, they are all still New Yorkers.

32. Mariachi bands on the subway 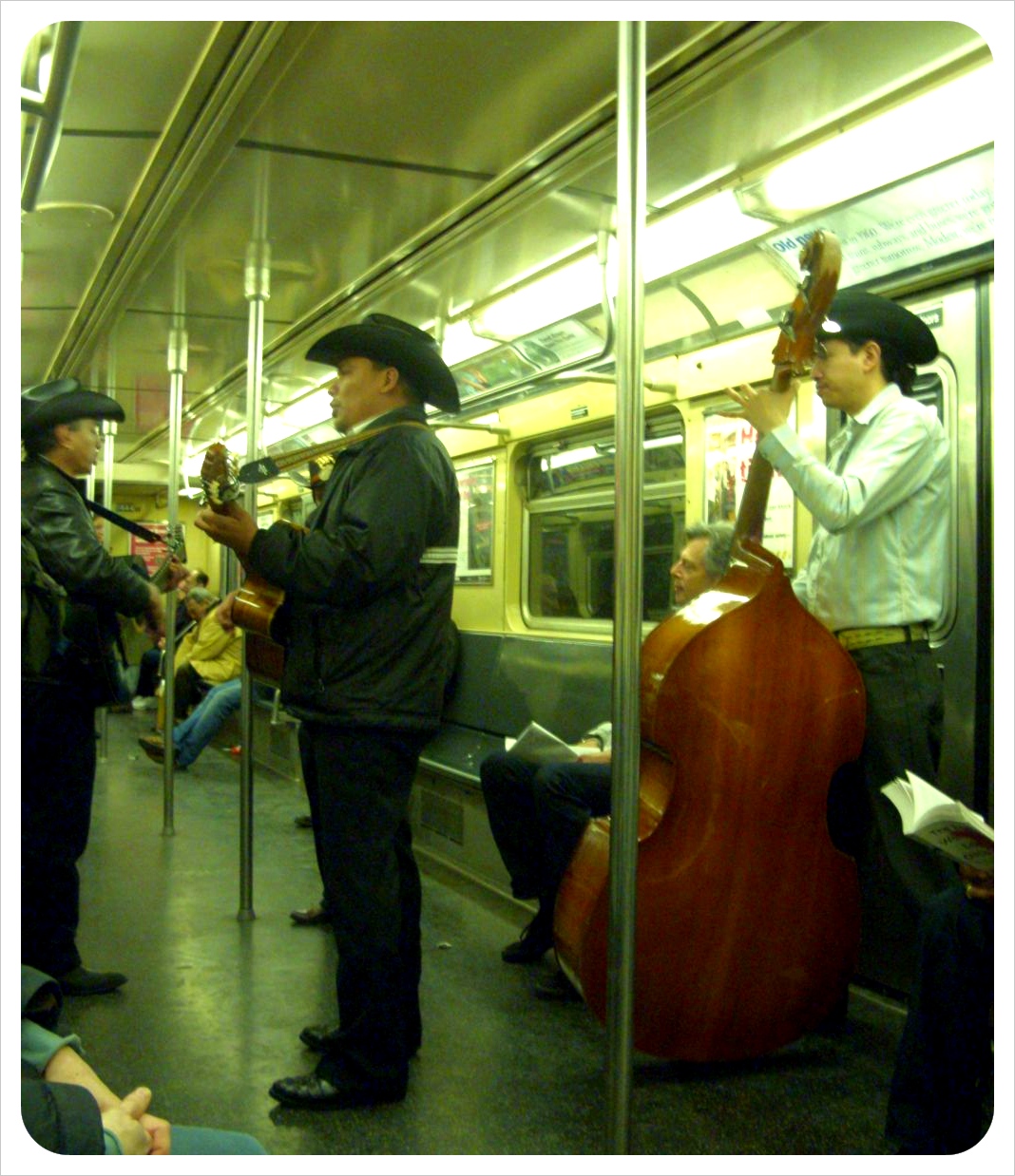 33. New York is within everyone’s budget
With the exception of accommodation, hanging out in New York City can be cheap as chips and exhilarating at the same time. It might be testing out a highly-recommended hole in the wall and people watching in the park rather than Michelin-starred dining and a Broadway show, but no matter your budget, you will have a distinctly authentic New York time.

And now, our all-time favorite tribute to New York City:

We would like to thank nycgo.com for providing us with two New York CityPASSes for our time in New York City. We were able to squeeze in six of NYC’s main attractions in three days without wasting any time lining up for tickets.

If you enjoyed this, you might like to check out things we loved about some other cities on our travels: