Driving along the Pacific Coast Highway from Los Angeles to San Francisco is filled with wildlife watching experiences, so it seemed natural to sign up for a whale watching tour to see some of nature’s largest mammals further off the coast of California. Little did we expect to have to hold on for dear life out on the open sea when we signed up for a whale watching trip in Monterey, and one of us spending more time clenching on at the back of the boat feeding her breakfast to the birds.

We GlobetrotterGirls were expecting a boat trip filled with images like this: 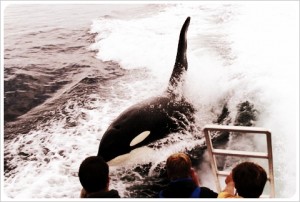 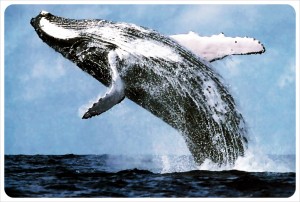 Or at least something like the sightings shown here.

The reality, however, looked a bit different…

Migrating whales pass California’s coastline at all times of the year – grey whales migrate from Mexico to Alaska in April and back down south in December, humpback whales pass through California in the Spring, Blue Whales can be seen between June and October.

This popular whale-spotting location is home to countless whale tours, many of which boast guaranteed whales or your next trip free. So,

We decided to take the tour with Monterey Bay Whale Watching, one of various whale tour operators in Monterey. They seemed to offer the best value for money – the longest tours, marine biologists on board, over twenty years of experience.

However, as we were followed by the Pacific Explorer, a boat of another tour operator, during the entire tour, in retrospect any ol’ tour operator would get you the same whales at a lower price.

The tour started off well enough, with light blue skies, sunshine, and no wind – that is, until we left the harbor. 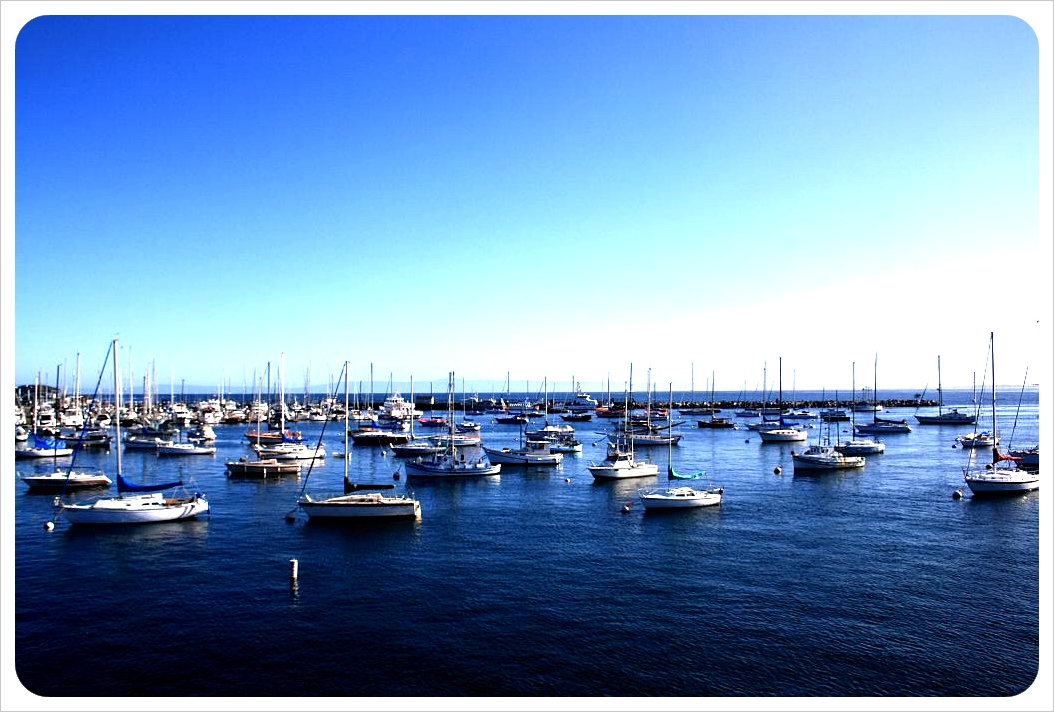 Out in the open sea we were greeted by meter-high white cap waves which would give us a good shaking for the next three hours. And I am not talking about some light ups-and-downs. We had people throwing up over the railing the entire duration of the tour (one of us, included!).

Everyone who was not feeding their breakfast to the fish was holding on hoping to spot one, two or even three whales to make up for the gruesome (weather) circumstances. The sea must have been even too rough for the whales though. We did not see a single one.

We did spot a school of dolphins who happily swam along the boat, though it was a serious challenge to even hold our cameras to take pictures without fearing a trip overboard. 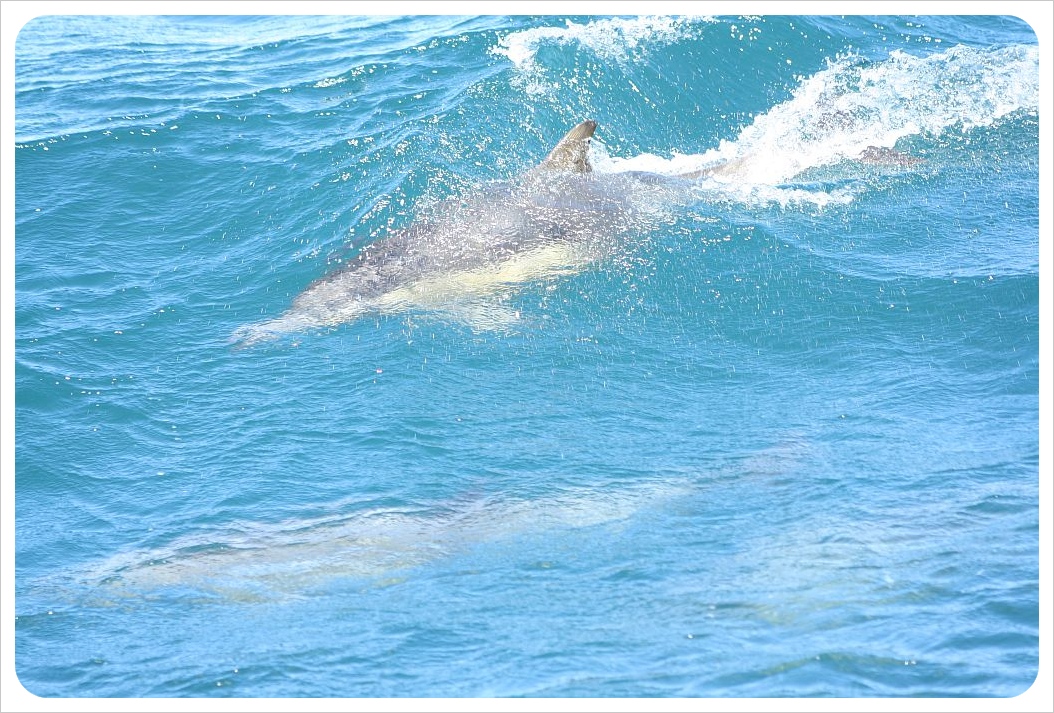 The dolphin spotting in no way made up for lack of whales, especially considering the miserable three-hour seacoaster ride. 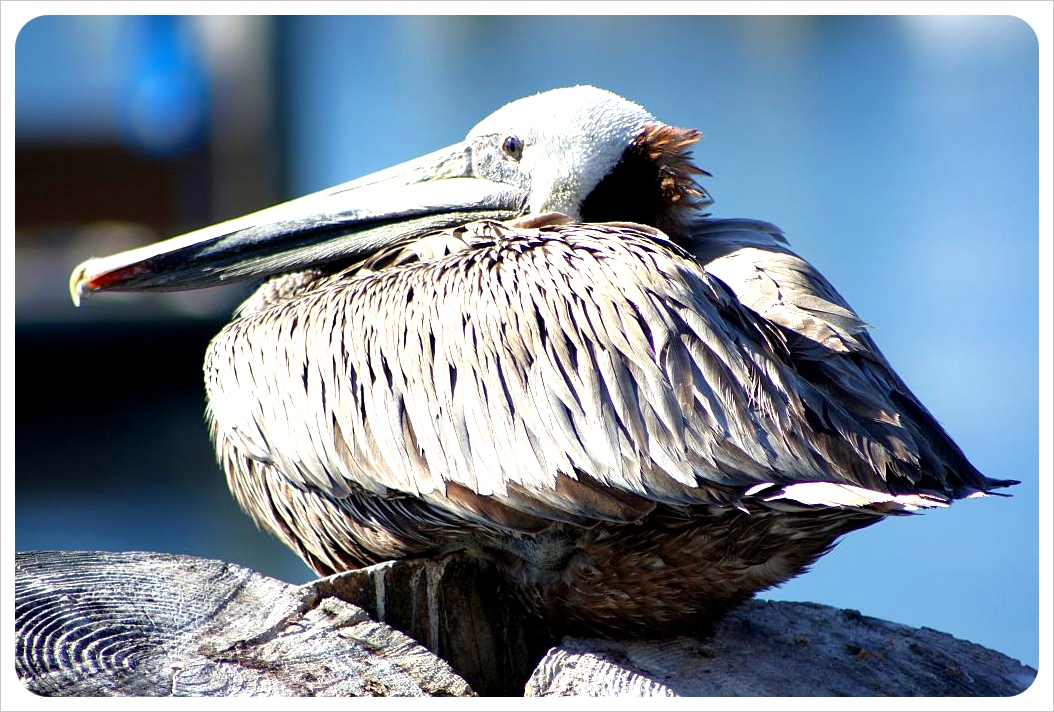 Back in the harbor, we saw a sea otter, pelicans and hundreds of elephant seals sunbathing on top of the quay wall, but the entire boatload of  nauseous tourists did not enjoy tooling around the harbor just so the tour company could justify having taken us out at all. Had we left out that 30 minute harbor tour at the end, we would have only been out for half the time promised in the brochure. 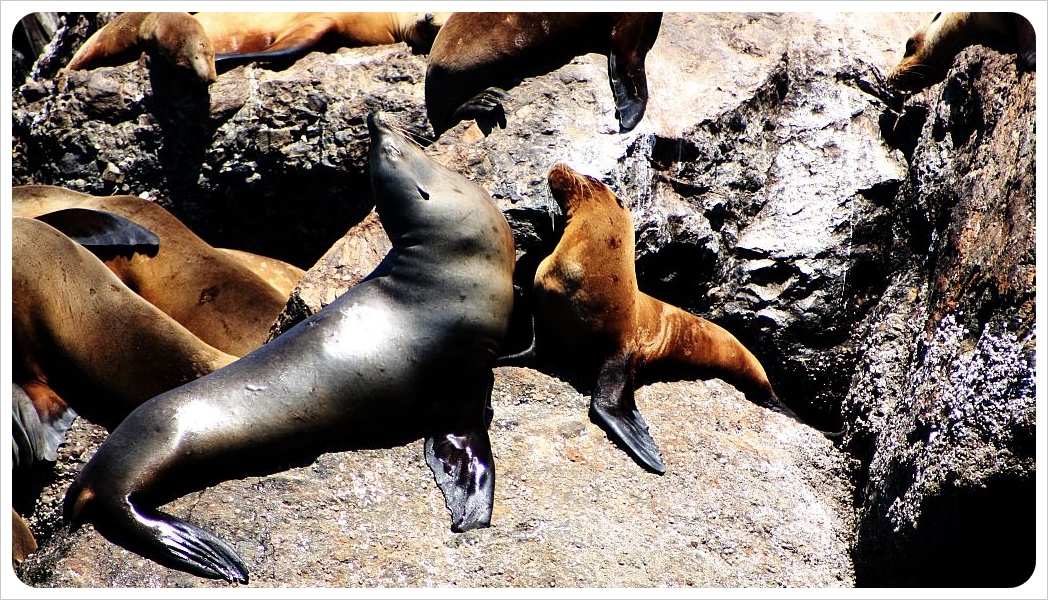 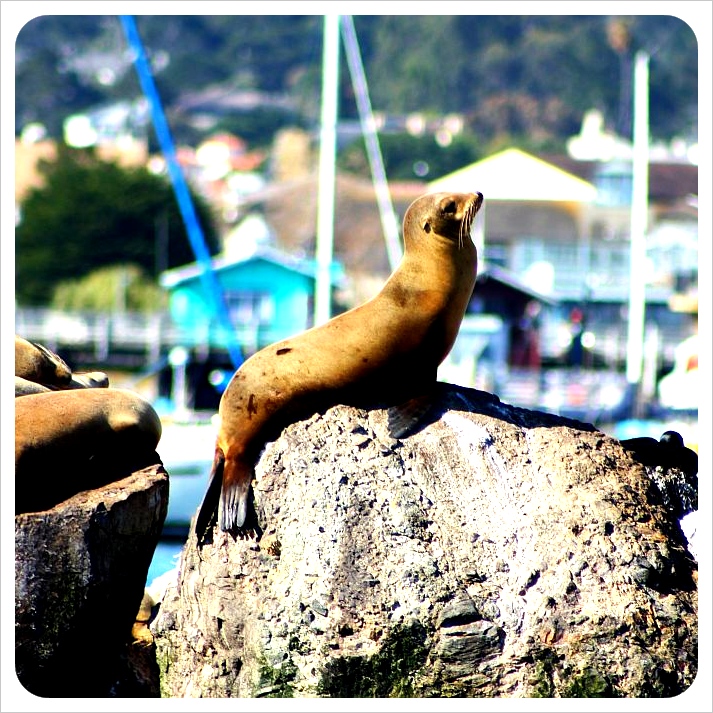 In hindsight, we should have done our homework. The crew didn’t mention a single spotting from previous days – instead they repeatedly mentioned how low the chances are to see a whale, and on the websites of the whale watching tours in Monterey not a single spotting was listed in the last week.  We were given a raincheck and can come back any time for a second round of whale-spotting, but as most of us were out-of-towners, I wonder how many rainchecks will actually be cashed in from this trip. 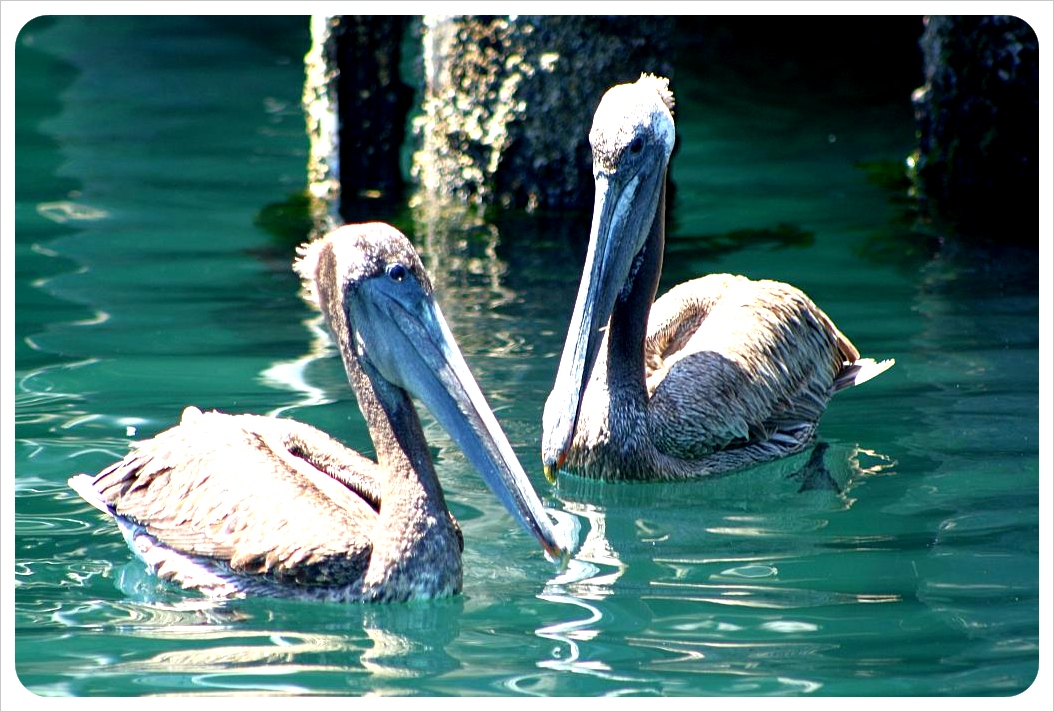 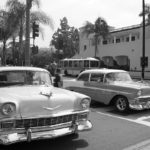 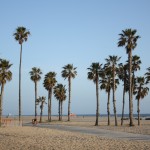 Aha, seems adventurous and a bit scary too ... :) Like the way you have shared about such beautiful concept. Monterey is a damn cool holiday destination, especially for beach and adventure lovers as well..!! Even, me and my family were planning to go on next holiday at Monterey , and our first priority in sight seeing would be Bay aquarium, Whale watching and Fish tank. And your post helped me a lot to plan better for it. Keep sharing such good tips like this.