Summer trips to Spain inspire ideas of sun and sand, but jet down to Malaga and you will not only be in one of the Costa del Sol’s top resorts, but also in a convenient position to go on some amazing day trips. Flights from anywhere in Europe are quick and cheap, and when we hopped on a flight to Malaga, we discovered that although Malaga itself is a rather large city with plenty to see and do for an extended period of time, what makes this sunny city such a great destination is how much you can do just outside the city limits, within an easy day trip.

Here are four awesome day trips you can take from Malaga:

Spain as a whole has a reputation for being chic, but if you want to take a day trip to somewhere really luxurious and suave, head to Marbella. Situated about an hour’s drive to the west of Malaga, this coastal resort has long been popular among celebrities, like Hollywood actress Eva Longoria, so you could well end up rubbing shoulders with some high-profile names when relaxing on one of Marbella’s golden beaches. There are about 20 beaches in Marbella – definitely check some of them out while you’re there!

The Old Town is beautiful and has pedestrian streets that are perfect for exploring on foot. There’s also a gorgeous walk from Alameda Park to Playa de la Venus right near Marbella’s marina. The broad boulevard is lined with interesting art pieces by Salvador Dali. Alameda Park is worth a visit, too, by the way. The British overseas territory is a small headland near the town of Algeciras, about 90 minutes from Malaga. The small territory is often just called “The Rock”, since it is dominated by the Rock of Gibraltar, a 1,400 feet (426meters) high limestone ridge. The Barbary Macaques are Gibraltar’s most famous inhabitants: in total, there are around 200 monkeys.

What’s there to do? Gibraltar is a popular shopping destination, but you can also relax on one of beautiful beaches: there are the picturesque Catalan Bay and Eastern Bay, and if you don’t mind rockier beaches, Camp Bay and Little Bay. If you’re craving an active day, hike up to the top of the Rock – you’ll have amazing views over Spain, the Mediterranean Sea, and you can even see Africa on a clear day! It’s a long, steep climb with lots of stairs, and takes 2-3 hours, but so worth it for the views. Climbing a mountain doesn’t sound like something you’d enjoy? No worries, there’s another option to get to the top, albeit pricey (£34.00): The Gibraltar cable car brings you to the top in only 6 minutes!

Note: Pack your passport if you’re planning to visit Gibraltar! Since it’s part of the UK, it left the European Union with Brexit.

Ronda is a small historic hilltop town that sits in a stunning location on both sides of the Tajo del Ronda gorge. The main attraction of the town is the Puente Nuevo, the bridge that crosses the El Tajo gorge and connects the old Moorish quarter (known as La Ciudad, which means The Town) with the newer part of Ronda, known as El Mercadillo (which means The Market). There are also several trails that lead all the way to the bottom of the gorge – a scenic hike, no matter which side you decide to descent.

A wealth of period architecture can be seen in Ronda, including the 13th century Almocabar Gate and the Santa Maria la Mayor. The latter was originally a mosque, though it would later be converted into a church when Ronda fell under Christian rule. This transformation has resulted in the structure containing a blend of architectural styles and features, including a mihrab arch and a Baroque-style interior.

Don’t miss the Balcons Coños, which you’ll find along the cliff-edge from the bullring to Paseo Ernest Hemingway. The literal translation is “Oh shit! balconies” and when you look down from the balcony, you’ll understand why they’re called that! 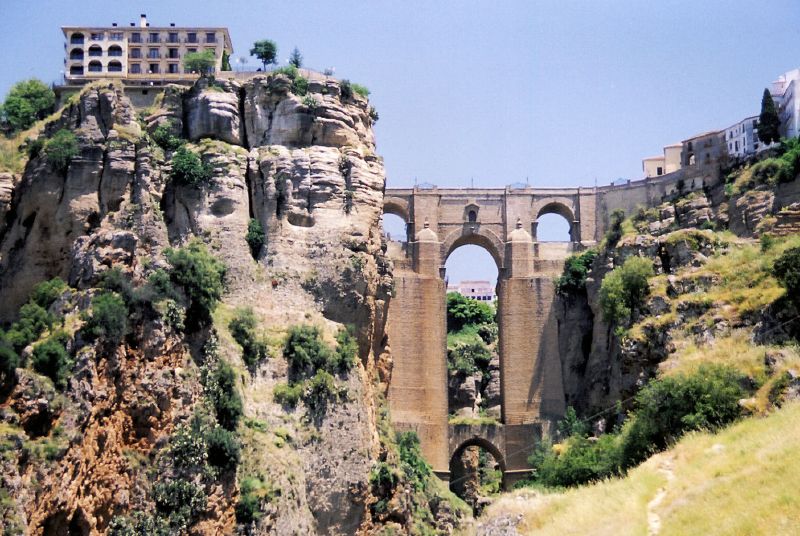 For those who like basking in the famous Spanish sunshine, Nerja is a key day trip destination worth checking out. This western Costa del Sol resort is about an hour away from Malaga and contains a great variety of beaches ideal for laying out, working out or checking out beautiful beach bodies. Among these is Burriana, a lovely 700 m expanse of golden sand, though El Salon, Calahonda and La Torrecilla are also good places to relax.

For those interested in more than relaxation, head to the Nerja cave. Only discovered in 1959, this underground complex features a wide range of ancient rock formations, including stalagmites and stalactites, that have been sculpted over the course of thousands of years. 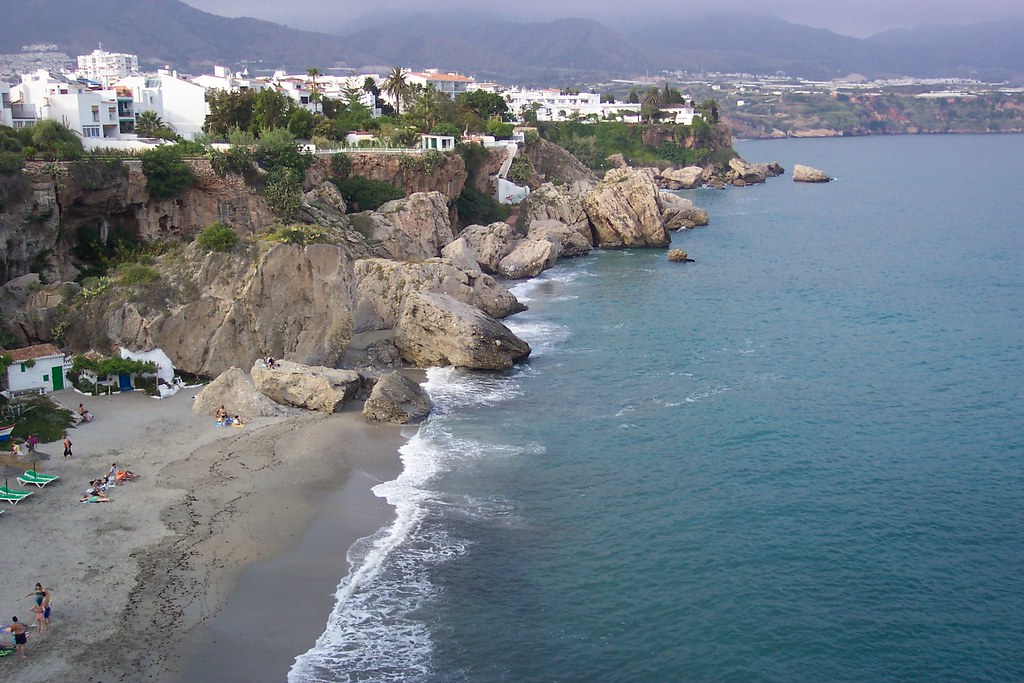 Between even just these three day trips and explore the city of Malaga, you can easily fill a week of sun, sand and culture without worrying about heading to crowded cities like Barcelona or Valencia in the height of summer season and still feel like you have had a classic Spanish summer experience. 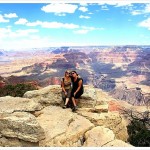 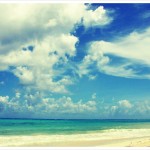 The Three Most Epic Road Trips In Florida
Click here to cancel reply.

Nice article :-) Since this year (2015) The new Pompidou contemporary art museum is open in the city of Malaga. A great place to visit !