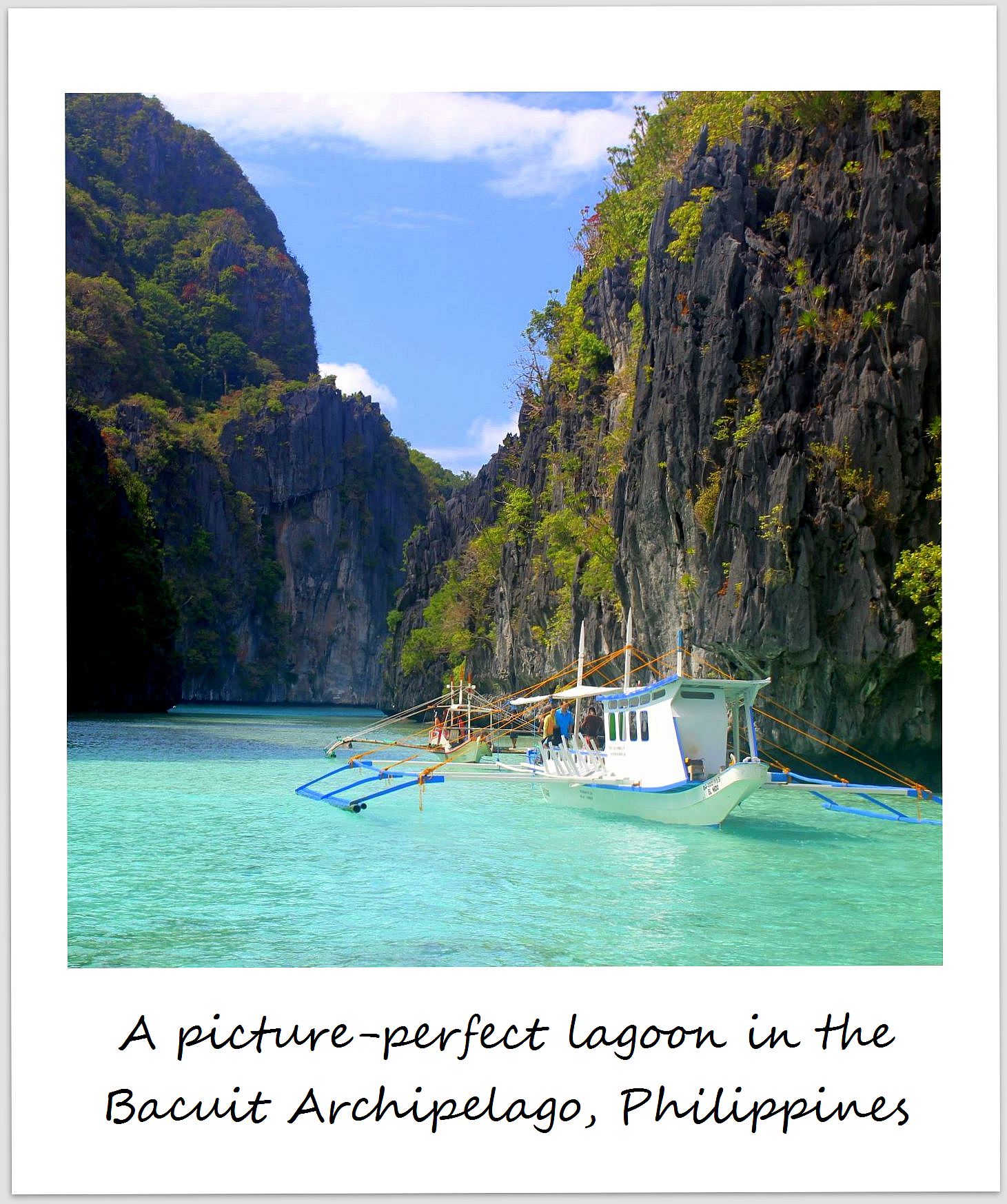 Turn Your Photography into Free Passage