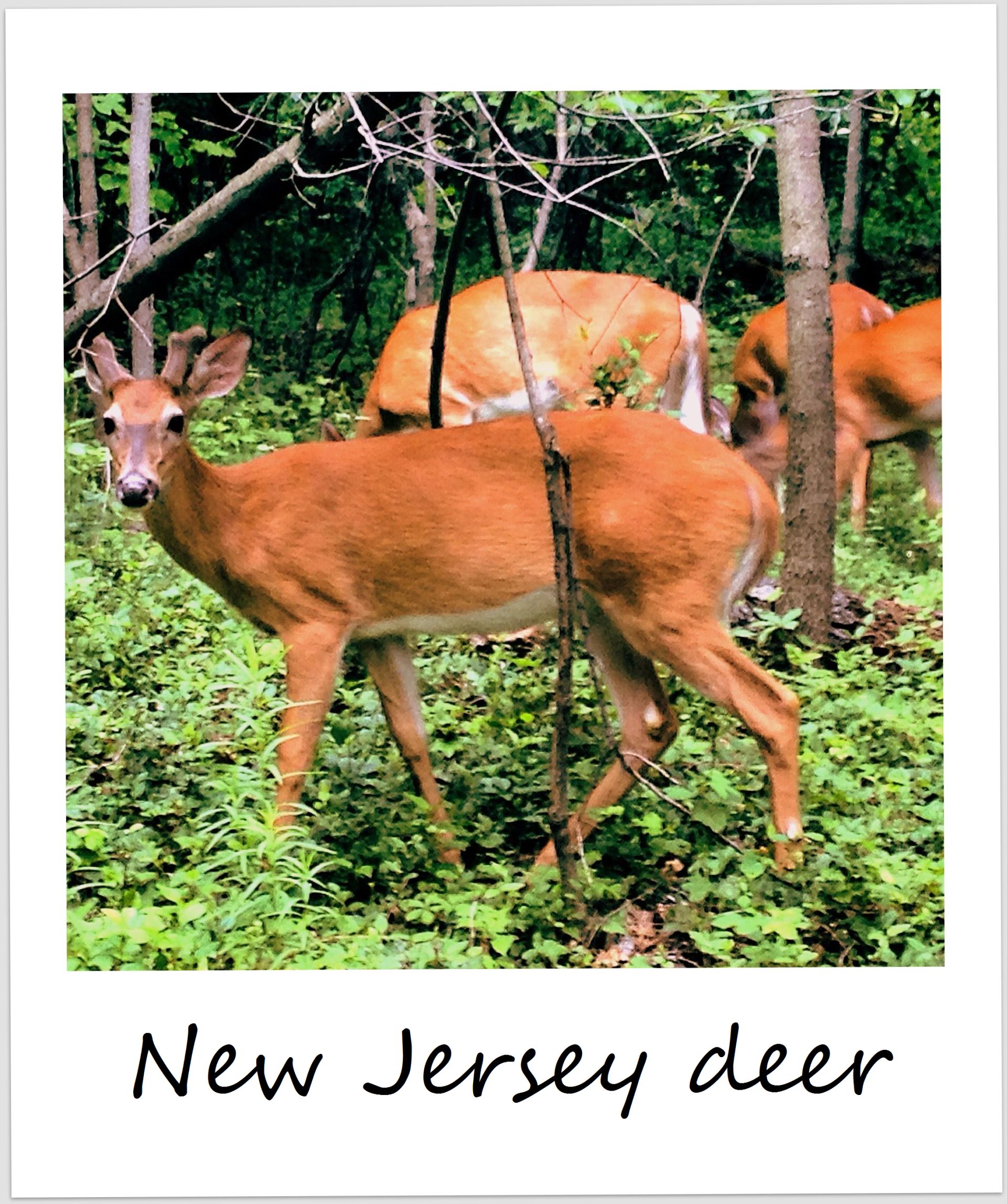 It’s been nearly a full four weeks since I arrived in New York and I noticed last week that I didn’t go on a single trip this past month – very different from May, when, in Arizona, I went on day trips to explore the Sonoran Desert almost every other day. So I decided it was time to up my travel game a bit, even if it’s just for a quick trip out of the state – and luckily, that’s fairly easy in New York, because New Jersey happens to be just on the other side of the Hudson River. So why not pop over to Jersey during a run?

There’s a bit of a pre-story to this – I don’t think anybody in their right mind just happens to think about running over to New Jersey (and back) – but last summer when I first moved to New York I lived in a place on the Upper West Side which was close to both Central Park and Riverside Park by the Hudson. While I was training for my first 10k, I’d run up Riverside Park to Harlem and Washington Heights and see the mighty George Washington Bridge spanning over the Hudson in the distance. Every time I thought: ‘One day I’ll run over to Jersey.’ I never did though, because it was pretty darn far. But once I hatch a plan, I usually go through with it and so it seemed the perfect opportunity to finally run to New Jersey when I realized I hadn’t left New York City all month.

It was an ambitious plan to run this distance: Despite the fact that I am running almost every day, running a 10k from where I was staying in Manhattan to Fort Lee in New Jersey, and 10k back isn’t just a leisurely afternoon workout for me – but the more accomplished I felt when I got back and had made it in under 2 hours.

It was also a wonderful reminder that you simply need to leave the island (aka Manhattan) and you’ll find yourself surrounded by nature and wildlife – I am sure that my excitement about the group of deer I bumped into on ‘the other side’ provided me with the endorphins I needed to make it back.

Main lesson learned this week: I need to leave the city more often! And it just so happens that I’ll do exactly that in July, but more on that in my monthly round-up on Tuesday.

[…] leave the city once this month, let alone the state (except for the thirty minutes I spent hanging out with a bunch of deer in New Jersey). That doesn’t mean I didn’t do anything, however – as usual, I feel like I need […]

Staying in a city for day after day without a decent break can be very tiresome. Everyone needs unplugging. Thanks for the ideas.

[…] leave the city once this month, let alone the state (except for the thirty minutes I spent hanging out with a bunch of deer in New Jersey). That doesn’t mean I didn’t do anything, however – as usual, I feel like I need […]