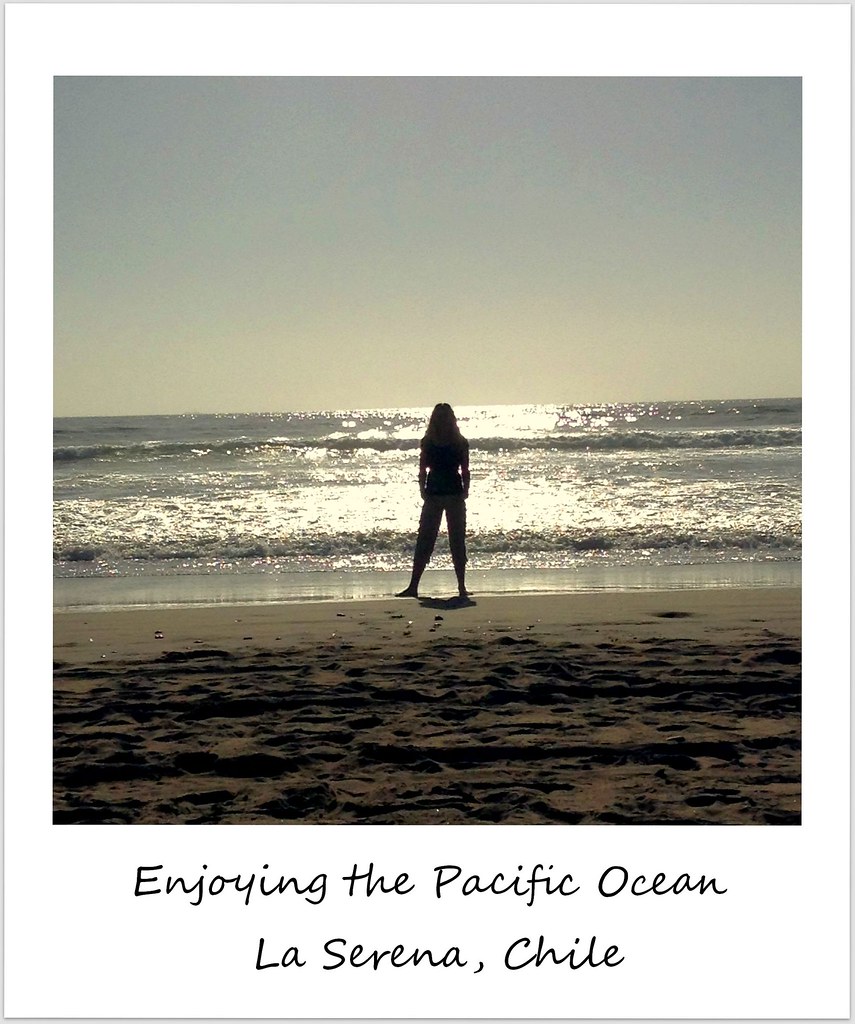 Although this has been such an amazing travel year, for a pair of beach junkies like us, there has not been enough salt water and sand in our lives – especially compared to last year, when we spent about six months at beaches! Even when we did hit a beach town or two, it has never been warm enough to actually swim in the ocean – Dani can pretty much only swim in South East Asia or the Caribbean, everything else is too cold. Jess will jump in at least once just about anywhere).

Up until Tuesday, the last time we spent at a beach at all was before leaving South America this past spring on the sunny beaches in Uruguay. The rest of the year spent in Germany and the U.S., we didn’t see the ocean once. That’s why, seven months later upon our return to South America, we were super excited to get up to the beaches in the north of Chile. Just in time, too – being location independent is synonymous with summer-chasing for most nomads like us, so escaping the northern hemisphere only days before the first snows started to hit was essential. After a few days in Santiago, re-acclimatizing to Latin American culture, we shot up to La Serena, a city on the Pacific Coast. The sun has been shining every afternoon, so we’re working on our tans here – though the water’s still too cold to swim in. Then we have one more beach stop further north in Iquique before heading to one of our favorite place (if not our favorite) in Chile: the Atacama Desert on our way to Bolivia.