Germany Polaroid of the Week by on 5 comments 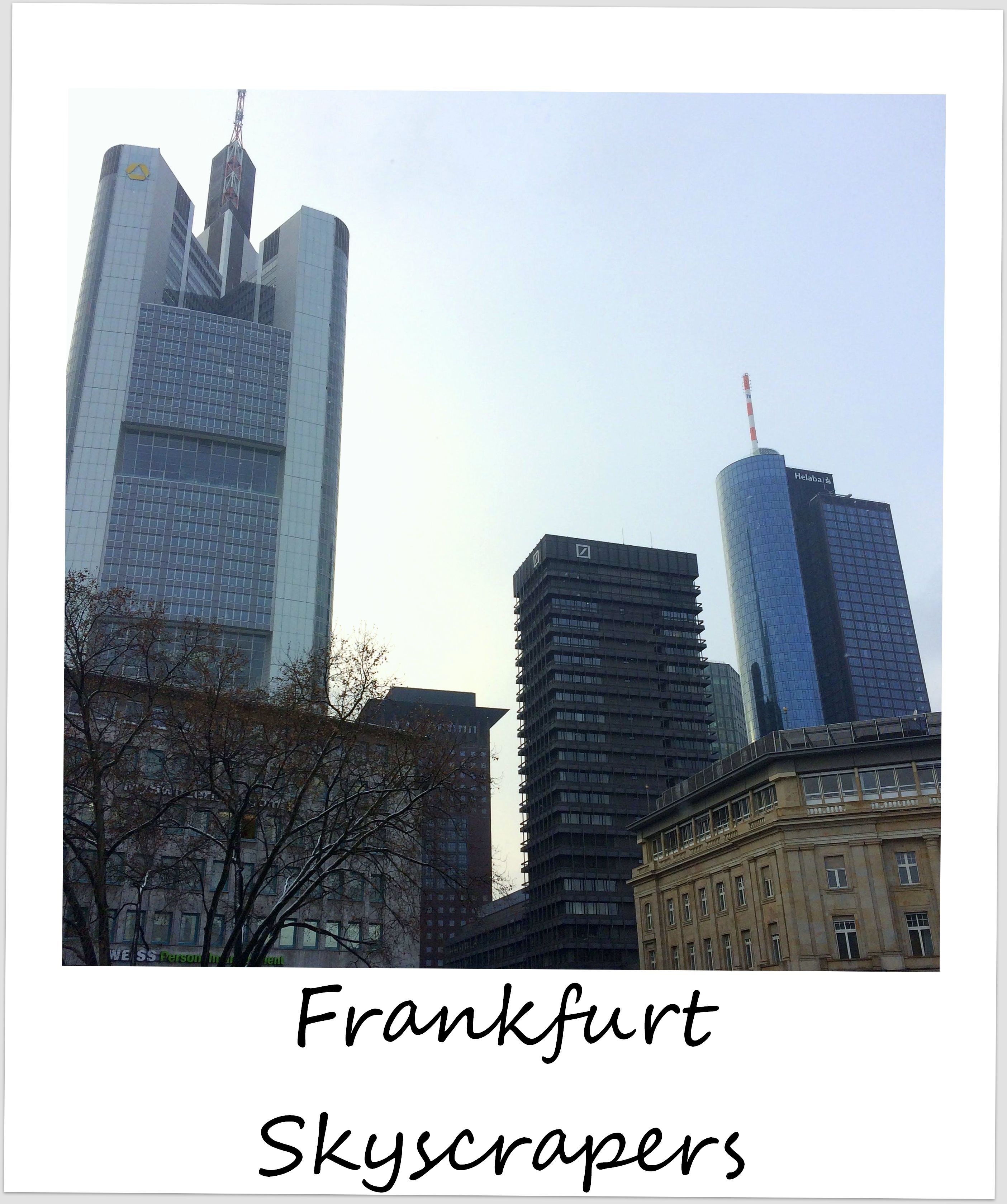 The past couple of weeks have been absolutely frantic – I’ve been to Leipzig and Frankfurt and I am on my way to Berlin as I am writing this.

All of a sudden, my whole life is turned upside down! I can finally reveal the true reason why I went to Germany: I was invited for my final interview at the General Consulate of the United States in Frankfurt in order to get my permanent residency for the U.S.! This seemingly never-ending process has been going on for the past nine months and it is done now… at last. And I can finally talk about it – I’ve hinted about it here and there, and if you’re following me on Snapchat (mariposa2711) you’ve seen me go through the entire process, but I couldn’t talk about it publicly while I was still in the process of being screened and evaluated.

I have been trying to get permanent residency in the U.S. for years, and if you’ve been following me for a while, you know that I’ve been ready to get a permanent base again for about two years. But on the U.S. visa I’ve had until now, I had to leave the country, or New York, my chosen home, every six months, making it impossible to truly settle. I admit that in light of Friday’s inauguration I have mixed feeling about officially being an immigrant now, but I am so happy that this process, which has caused me sleepless nights since May, because it was not 100 % sure that I’d really get a permanent visa, is now over. I’ll be talking about it in more detail in my monthly round-up (and another post as soon as I am truly settled, but that is going to take a few more months), which coincided with the 7th anniversary of me canceling the last lease I had. 7 years of globetrotting.. who would’ve thought that when I signed that fateful letter telling my landlord I’d be leaving London.

My next Polaroid will be coming from Israel – I was reunited with my passport, which I had to leave at the consulate, just in time to catch my plane to Tel Aviv and to run the Dead Sea Half Marathon next Sunday!

Polaroid of the week: La Concepcion in Antigua, Guatemala