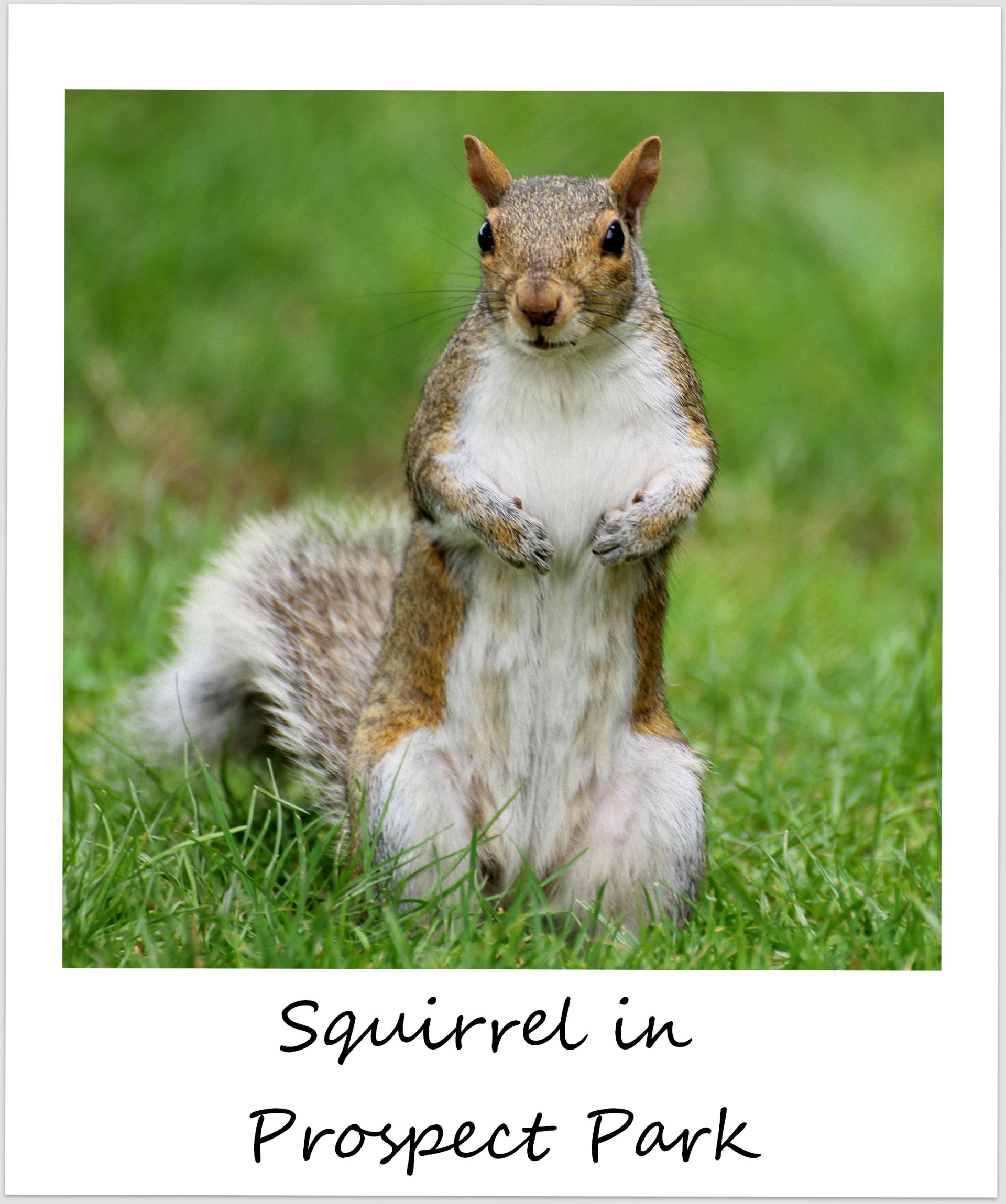 I know what you’re thinking… ‘A squirrel, really?!’.. but I have to admit that my highlights this week were made up of squirrels, cats and dogs. I know, it’s pathetic 😉 After returning from Buffalo I was in urgent need of some rest and relaxation and spent a lazy afternoon in the park – where it didn’t take long until a couple of squirrels decided to join me and my box of dried fruits and nuts. These squirrels were almost as cheeky as the ones I used to feed when I was still living in London (there, they would even climb up my legs to get to my peanuts!) and what was supposed to be a lazy afternoon in the park turned into an impromptu squirrel photo session. Confession: I am what people would call a ‘crazy squirrel lady’ – everyone who’s ever been to a park in London with me, will confirm that. I even used to have a bag of peanuts in my bag all the time just for the squirrels.

Next up on my ‘adorable animal encounter’ list was returning to Miss J, a cat I’ve been looking after three times now in Brooklyn and who has become my favorite housesitting pet this summer! I’ve already been asked to look after her again but won’t be able to cuddle up with her again because of another booking. Once word spread about my petsetting services, I’ve been getting requests for almost the entire remaining time I’m in New York (and beyond) and even had to turn down two housesits due to other gigs. I will share some more of my housesitting adventures when I leave New York, but for now, I am enjoying the company of the cuddliest schnoodle lady (schnauzer poodle mix) I’ve ever met – okay, I don’t think I’ve ever met a schnoodle before but this dog is cuteness overload, believe me – and she lives in an amazing apartment with a kitchen so well equipped that I was inspired to throw a dinner party this week – my first dinner party in over a year!

Polaroid of the week: Outdoor cinema in Brooklyn Bridge Park

Polaroid of the week: Brooklyn Bridge and the Manhattan skyline
Click here to cancel reply.

Cute picture!! My brother took a picture of a squirrel like this but he was feeding it out of his hand. So cute :)

Thanks, Tanya! I love it when they come all the way up to you to eat out of your hand :) Could seriously spend hours photographing and feeding squirrels :D

I grew up in a place where you would squirrels everyday, all the time. There are none i the DR, I kind of miss them =P

I am such a sucker for these little guys.. seriously, in London I went to specific parts of the park where I knew loads of them hung out. I guess I'll turn into a crazy old squirrel lady one day ;-)