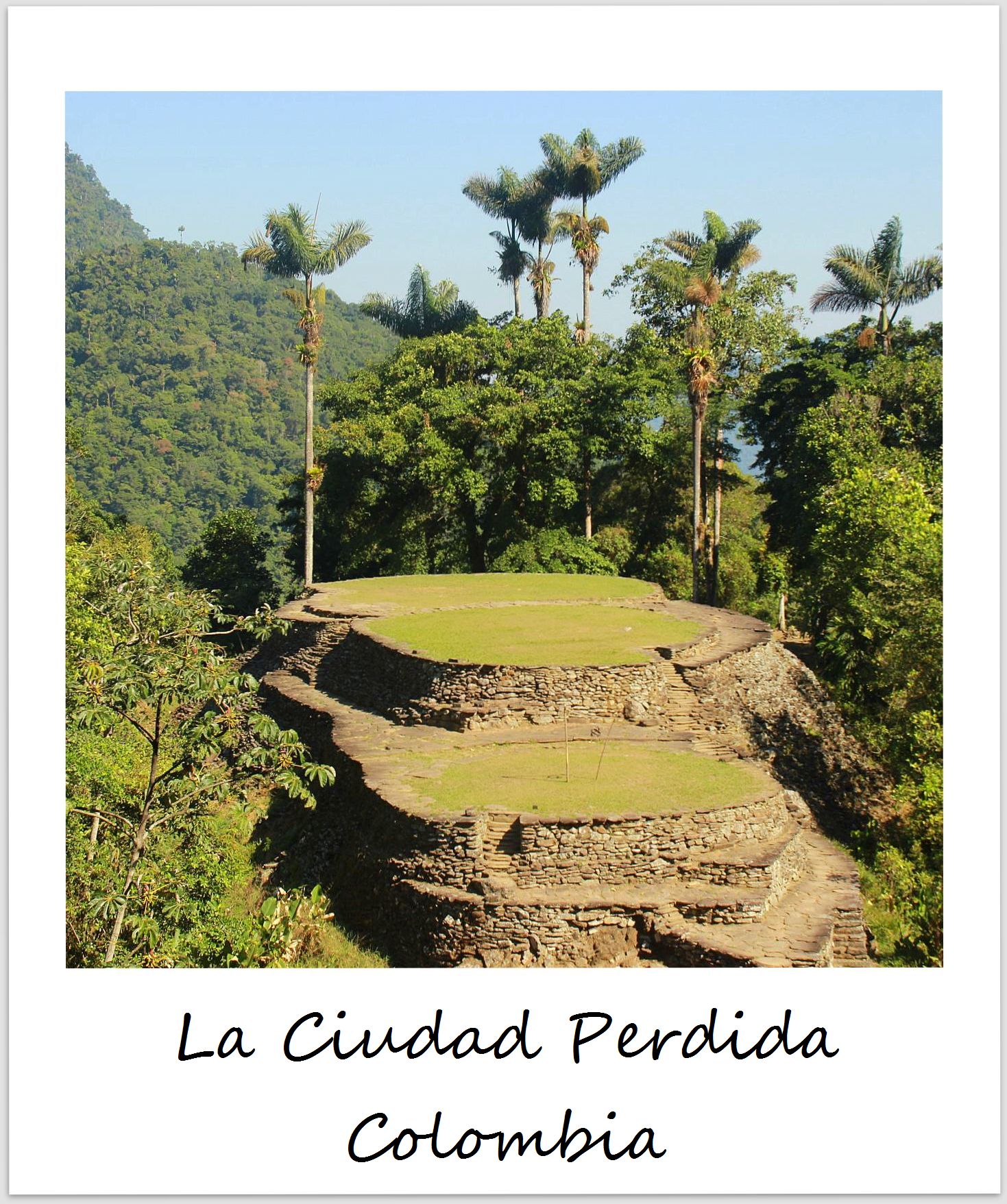 I’d been intrigued by Colombia’s Lost City ever since I had heard about it a few years ago: a fabled city of an ancient civilization hidden deep in the jungle, comparable to Machu Picchu in neighboring Peru, but much older (650 years older, to be precise) and far off the beaten tourist track, compared to the famous Lost City Of The Incas. When the lost city of Teyuna was discovered in 1972, much of it had been taken back by the jungle, overgrown by trees and ferns, the centuries-old rocks covered in green moss. Only in the past decade tourists have started to discover this trek, but only few dare to make their way to the ‘Ciudad Perdida’.

That is because it isn’t easy to get to Teyuna – it takes a 2-day walk through the jungle to get to the bottom of the mountain on top of which the city sits, followed by a 2-day walk back to civilization, and the hike isn’t an easy one: steep mountains need to be ascended and descended, rivers need to be crossed, jungle forests need to be traversed – and all of this in temperatures in the 90s (33C), coupled with the humidity of the rain forest.

I wasn’t entirely convinced that I’d be able to finish this trek, but there was no way I could NOT at least attempt to visit the Lost City while I was in Colombia, and so I found myself on a sweaty, strenuous hike through the Sierra Nevada mountains last weekend. As expected, the trek wasn’t easy, but it was also much more rewarding than I’d hoped for, with the trek itself being just as exciting as our destination.

The mountain scenery and the jungle made for a stunning backdrop and helped forget the pain of walking up steep seemingly never ending mountainsides, and luckily we were following a river with crystal clear water for most of the way, allowing us to stop at several swimming holes for a refreshing dip. We would often pass indigenous people, descendants of the Tayrona people who inhabited the Lost City, who still live in this region, far off cars, telephone and electricity lines, wifi or even cell phone reception. It had been a long time since I’d been offline for several days, and I appreciated the digital detox.

And then there was the Ciudad Perdida of course, which was much more magnificent than I thought it would be, with 169 circular terraces and plazas, temples, and dwellings for tribal leaders in the midst of the dense jungle, much of it still covered in thick moss or overgrown by plants. To reach the terraces, we had to climb over 1,200 wonky and uneven stone steps, but once we set eyes on the sight pictured above, all the struggles of getting here were forgotten immediately.

Check out my Colombia Facebook album for more photos of my trek to the Lost City. 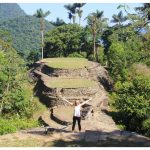 […] This 4-day trek (actually supposed to be a 5-day trek but I ended up walking it in 4 days) was definitely a highlight of all my travels so far, not just in Colombia. It was extremely hard, I’m not gonna lie, but arriving at the top of the mountain on which the ruins of the city sit after climbing up 1,200 on the morning of the third day was incredibly rewarding. The trek itself led through some beautiful mountain and jungle scenery and I’m glad that I got out of my comfort zone to do it. […]

Excellent stuff - having such an adventure, alongside a digital detox, is marvellous. :)

thanks so much, Alex! You'd LOVE the Ciudad Perdida! I hope you'll make it there one day :)