Munich is one of the most popular cities for travelers who are on a European vacation and visit Germany – almost everyone who I talk to tells me that Munich is on their itinerary. I can’t blame them, the city is popular for a reason: beautiful architecture, world-class museums, the well-known Bavarian beer culture, and the proximity to some of Germany’s most spectacular scenery: the snow-covered mountain peaks of the Alps, stunning lakes such as Lake Starnberg, Chiemsee or Lake Wolfgang. But what to see in Munich? 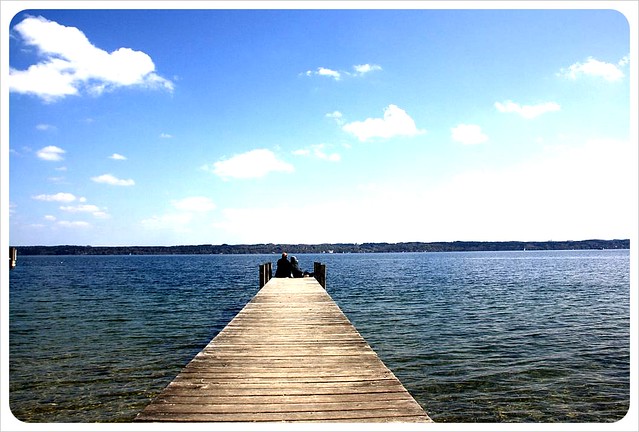 While the traditional must-see spots in Munich, such as Viktualien Market, the New Town Hall, St Peter’s Church, English Garden, Hofbräuhaus, the Cathedral Church of our Lady and Nymphenburg Castle, to name just a few, shouldn’t be missed on a trip to Bavaria’s capital, there are a few quirkier and lesser known spots that are well a visit and show you a different side of Munich, each in its own way. In this article, I am sharing some more unusual places to check out while you’re in Munich – all personally chosen by me: 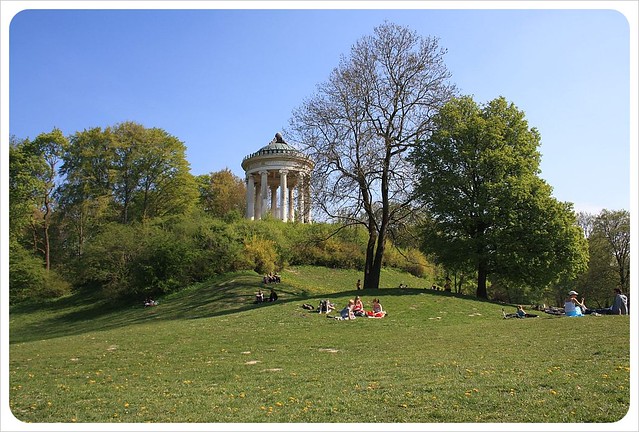 The Potato Museum and the Beer Museum

Potatoes are one of Germany’s main stables, so it only makes sense to honor the ubiquitous potato with an entire museum. You may have found quite a few museums while researching what to do in Munich, but this museum is something else! Very different from an ordinary museum, teaches you everything you ever needed to know about this delicious crop. Here you find potato art (yes, that’s a thing!), details on the different kinds of potatoes and other potato trivia that will come in handy at your next dinner party. The best thing about this museum? It’s free, and it’s usually fairly empty! 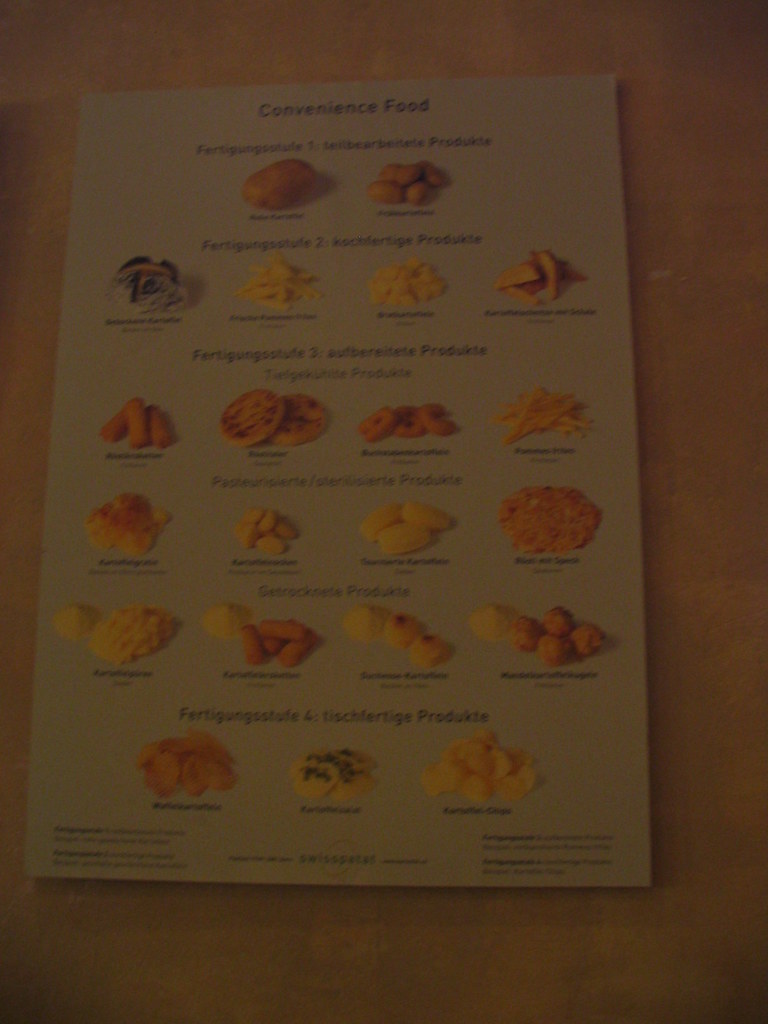 Kartoffelmuseum by Mathew F on Flickr.com

Note: The museum is only open on Fridays 9am – 6pm and Saturdays 11am – 5pm but guided tours on other days can be arranged upon request.

Tip: If you’re not a big fan of potatoes, but you consider yourself a beer connoisseur, the Beer & Octoberfest Museum is for you. You’ll learn everything from who invented beer to everything you’ve ever wanted to know about the world’s largest beer festival, Octoberfest. Of course you can also sample Bavarian beers there. The museum is open Tuesdays – Saturdays from 1pm to 6pm (closed on public holidays). T

You will visit the English Garden (Englischer Garten) anyway (did you know it is larger than New York’s Central Park?), so why not head to the Eisbach River while you’re there, the birthplace of river surfing. The crazy waves make a certain spot of the little river an attractive river surfing spot, and you’ll see quite a few daredevils surfing in an extremely narrow stream filled with rocks – a heartstopping experience! Munich actually attracts surfers from all around the globe with the Eisbach, including world-famous competition winners!

Tip: If you surf, you can even join in on the fun and book a surf session on the Eisbach via Viator. Dario, a Munich local and avid surfer, will provide a surfboard and a wetsuit and will take you out on the Eisbach. People surf here year round, but the best time to visit is during the summer months. Afterwards, cool down with a cold Hefeweizen at the gorgeous Chinesischer Turm (Chinese Tower) beer garden, which is the second biggest beer garden in the city with 7,000 (!) seats. 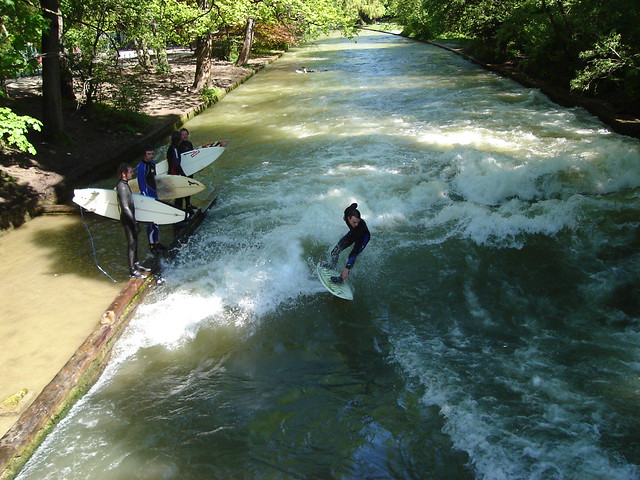 Surfin’ Munich by Spanaut on Flickr.com

This is definitely Munich’s quirkiest sight – a memorial dedicated to the King Of Pop. The memorial was set up after Michael Jackson died in 2009 when fans rushed to the Bayrischer Hof hotel where he usually stayed when he was in town, lit candles and left little messages. The fans put all their notes, photos and poems on the base of the statue of composer Orlande de Lassus that just so happens to sit opposite the hotel. The memorial has been maintained by loving fans ever since. Nobody expected this to happen, but it has become a must-see attraction not only for devoted Michael fans who pass through Munich, but also other tourists who admire the dedication and care his fans put into keeping his spirit alive. 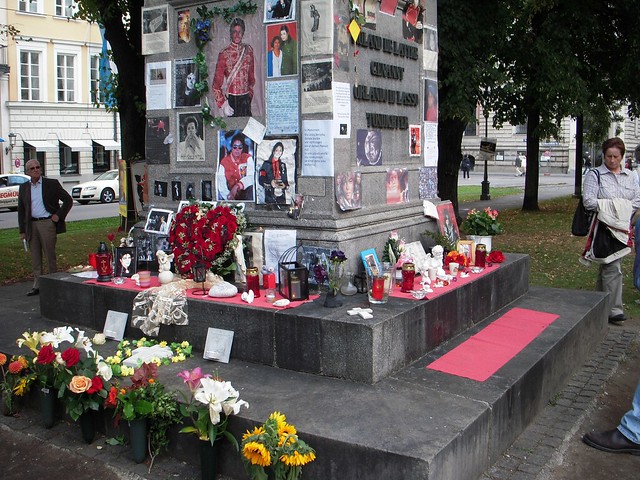 The Westpark in the southwest of the city was created for the International Garden Show in 1983 and is one of the most beautiful green spaces in Munich. The park is home to a large Asian section, complete with a Japanese and a Chinese Garden, a Thai Sala and a pagoda that was constructed by 200 Nepalese craftsmen that were flown in specifically for this project. This is a place to visit in Munich if you love the outdoors and want to marvel at an Asian pagoda right in the heart of Bavaria. Other spots worth visiting are the lake with the amphitheater and the rose garden. During the summer months, movies are shown on a large outdoor screen and concerts are held here regularly. Pack a picnic and spend a warm summer afternoon here!

Still need more inspiration what to see in Munich?

How about a private walking tour with a local? Or a scavenger hunt? An introduction to Bavaria’s famous beer culture? Check out the tours below on GetYourGuide:

Airbnb also has a growing number of Experiences in Munich, which allow locals to introduce you to their favorite places or things to do in Munich. Instead of a “what to see in Munich” approach, booking an Experience with a Munich local offers a much more hands-on travel experience, allowing you to sample local food, hearing stories about history and local culture from someone who lives in Munich, and to get access to places cherished by locals that are often nowhere to be found in traditional guidebooks. I personally try to join an Airbnb Experience everywhere I go, so I highly recommend checking out all of Munich’s Airbnb Experiences to see if there’s one that you think you might enjoy. 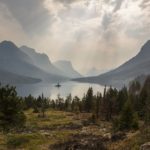 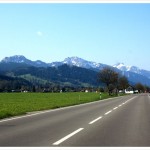 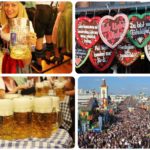 A Beerlicious Weekend at Oktoberfest in Munich
Click here to cancel reply.