Canada by on 2 comments 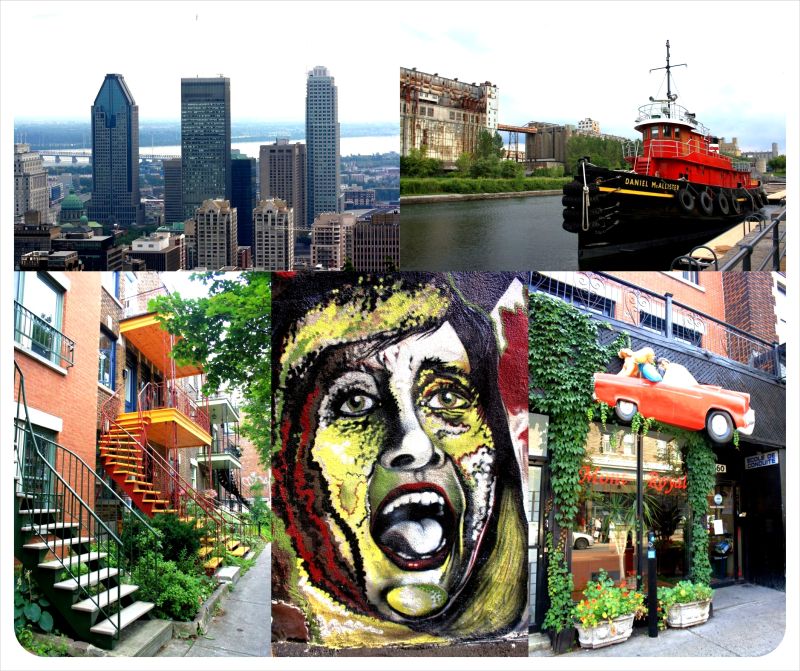 You can’t always trot the globe, but you can always see something new and thrilling. The U.S. is filled with magnificent sights and smells — and so is our northern neighbor. You might not think of Canada as exotic and exciting, but even just north of its southern border, the country boasts plenty of places that enliven and enthuse. You don’t have to travel far to find adventure, and these five fantastic Canadian spots prove it. Here are five must-see sights in Canada just beyond the U.S.: 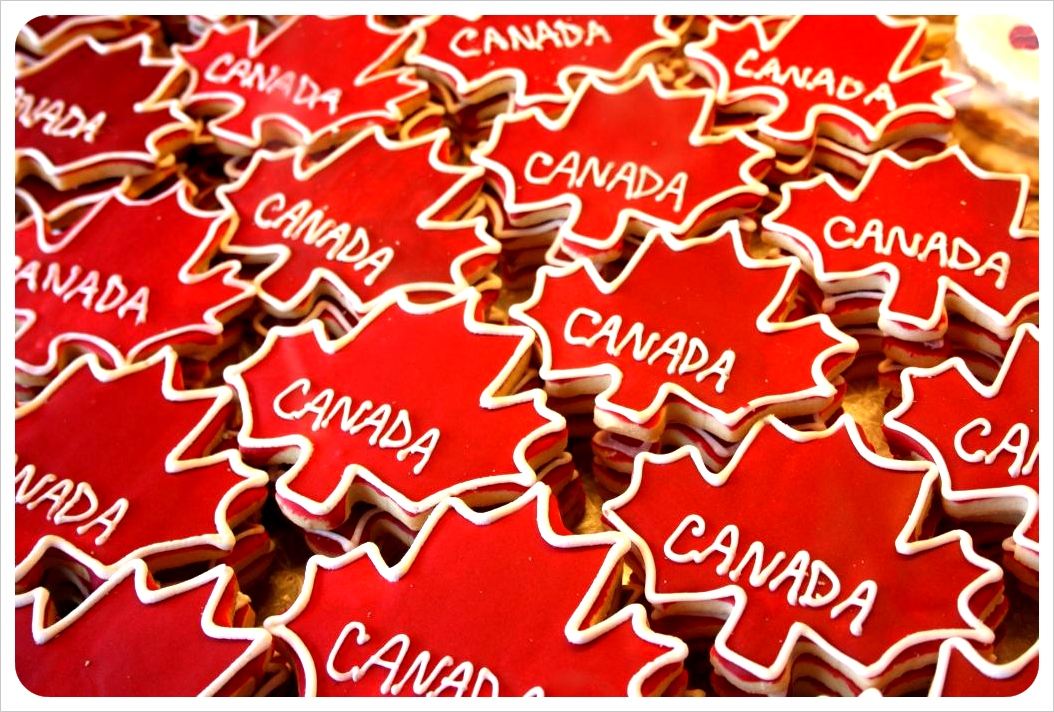 Five must-see sights in Canada just beyond the U.S.:

According to legend, the surveyors assigned to this area of Vermont were drunk on the job. However it happened, the border between Derby Line, Vermont and Stanstead, Quebec is essentially a row of potted plants — quite unlike other American borders, which tend to be manned by armed guards and dogs. In fact, plenty of buildings straddle the line between Vermont and Quebec, and Canadians and Americans live together peacefully, claiming addresses in both countries.

There isn’t much in the way of tourism in Derby Line and Stanstead — just the Haskell Free Library and Opera House, which sits astride the border line. Still, it isn’t often you get to visit a place where you must pass through customs just to walk across the theater to find your seat, which is why the Derby Line makes our list of must-see sights in Canada. 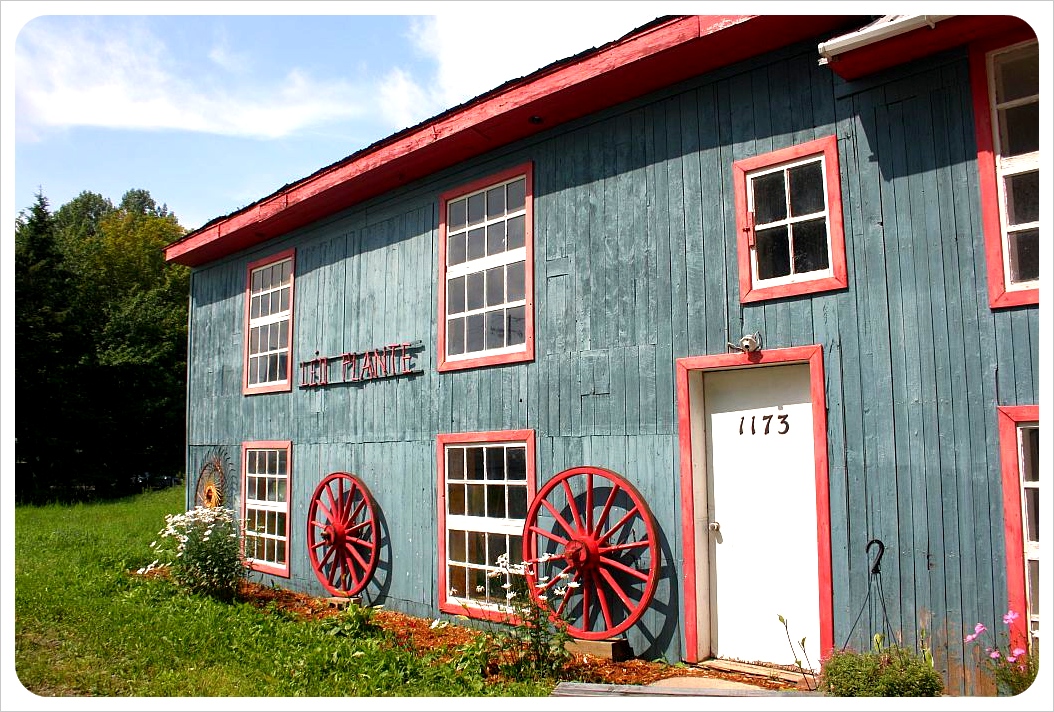 While Derby Line and Stanstead might remain divided into its north and south halves, Windsor, Ontario is a Canadian town that lies south of the U.S. border. Indeed, just south of Detroit — across the Detroit River — you’ll find a fantastic mix of American and Canadian cultures. While it has a handful of year-round attractions, like a Canadian whiskey distillery and a few scenic hikes, Windsor is especially amazing to visit in early July. Canada Day (July 1) is swiftly followed by Independence Day (July 4), creating a week of festivals and fireworks. It’s easy to love your continent when you’re enjoying summertime in Windsor. 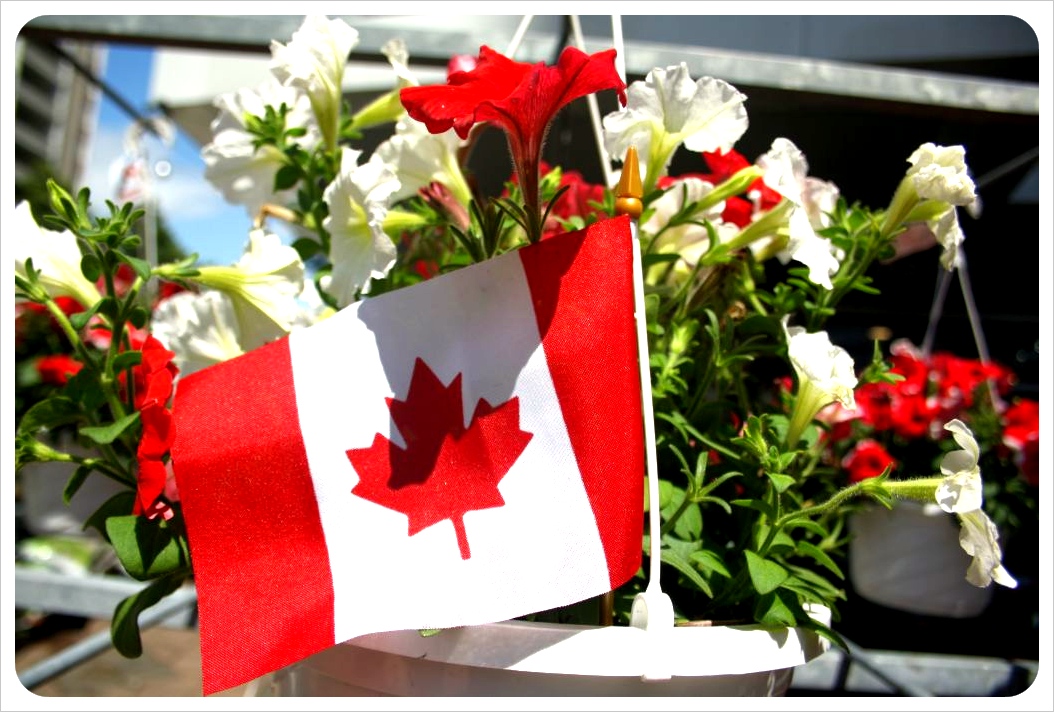 Another traveler’s delight divided by the American and Canadian border, the three gorgeous waterfalls that comprise Niagara Falls cross the border — which means you must, too, if you want to see all Niagara has to offer. While the Falls are shared by the U.S. and Canada, the truly magnificent views of the falls belong to Canada. Indeed, the Canadian side of the falls is slightly more exciting, as it boasts the more-impressive Horseshoe Falls. There, you can venture aboard the world-famous Maid of the Mist boats — named after a legendary native woman who lived in the falls — or Journey Behind the Falls to see the thundering water up-close. Nearby Niagara Falls hotels offer other attractions as well, including indoor water parks, an expansive arcade, and award-winning restaurants. Niagara Falls is a natural world wonder that should be on everyone’s must-visit list, and is definitely one of the most impressive must-see sights in Canada. 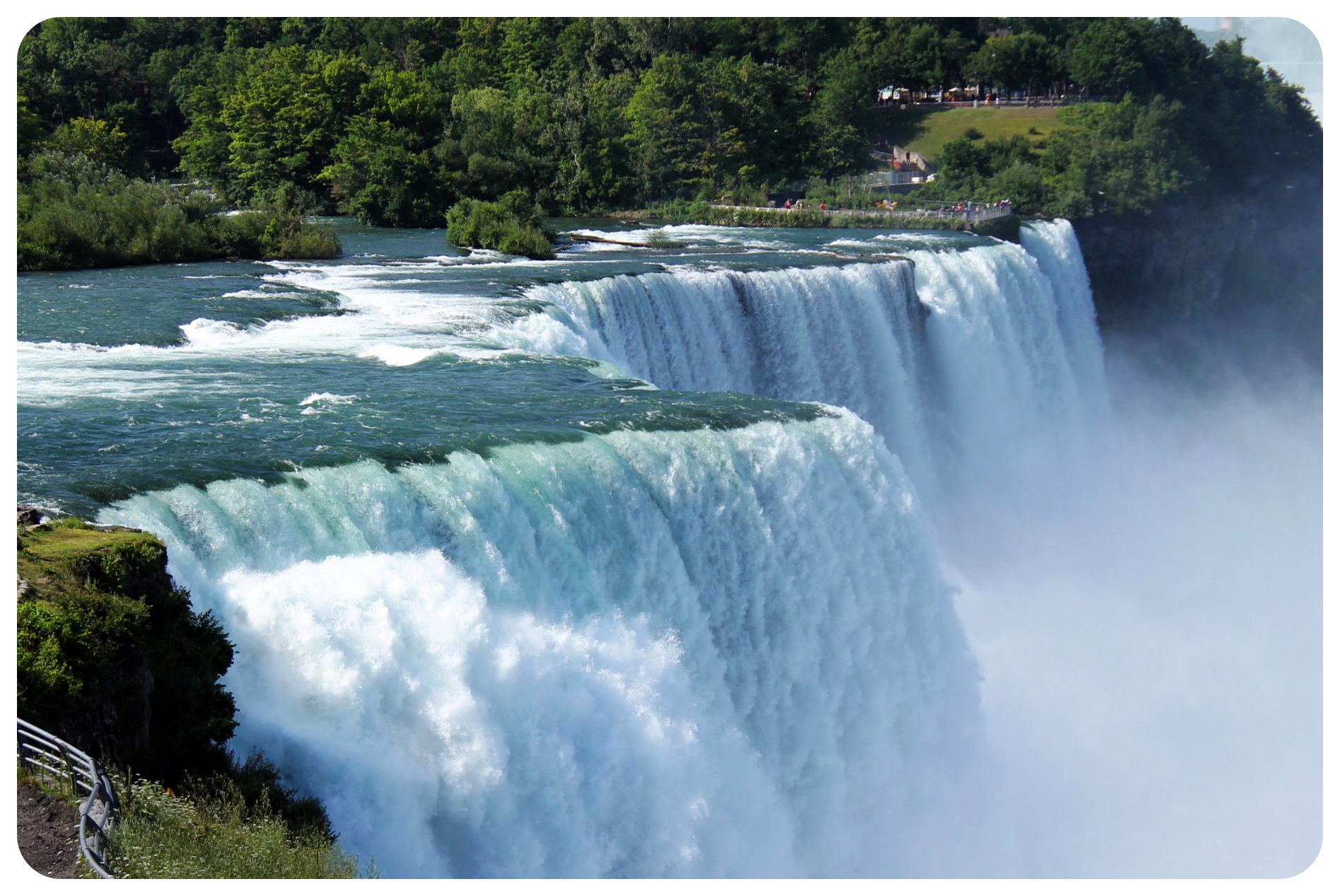 With a name like Thunder Bay — and a nearby natural park called Eagle Canyon — this awesome town sounds like it belongs in the U.S., but actually it sits just 45 miles from Minnesota, on the shores of Lake Superior. Thunder Bay is a haven for all sorts of outdoor adventurers: Anglers love to explore the region’s thousands of lakes and streams; hikers trek all over Sleeping Giant Provincial Park, and adrenaline junkies can’t get enough of the zipline over Eagle Canyon. Surrounding Thunder Bay are a handful of gorgeous waterfalls, including Kakabeka Falls and High Falls. If Yosemite is old news and you’ve done Moab one time too many, it might be time to try Thunder Bay. 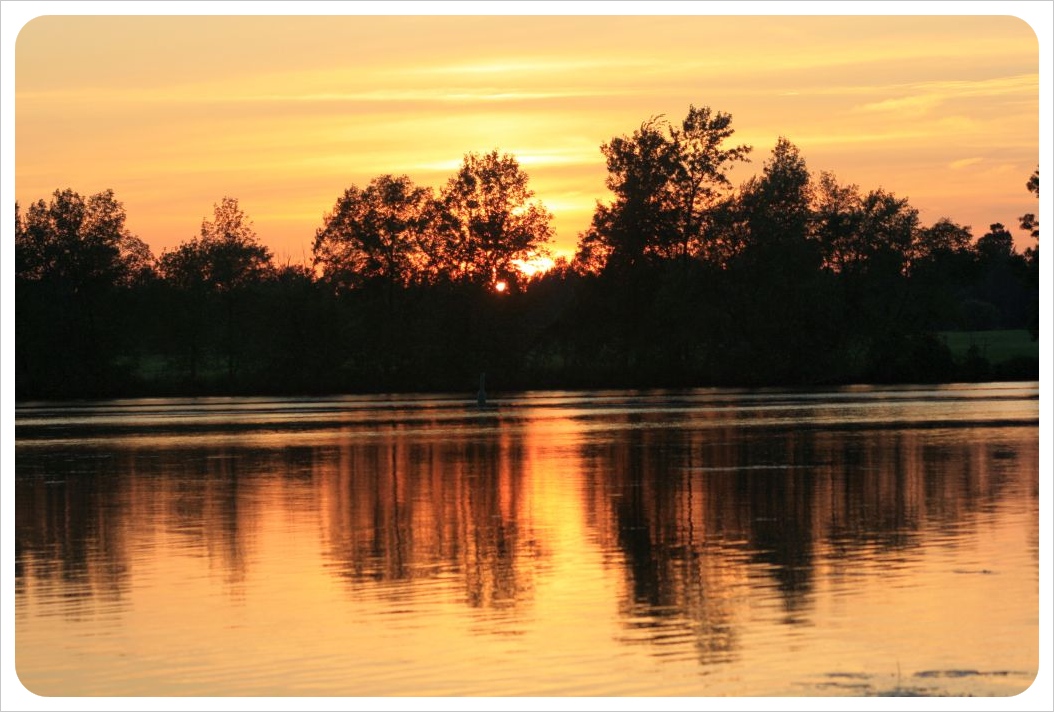 A quick boat ride from Maine and around Nova Scotia, Oak Island might seem a nondescript spot of land at first sight. In truth, one of the world’s greatest mysteries is buried there — and after two and a half centuries, it still isn’t well-understood.

The story goes that one of the first settlers of Nova Scotia ventured to Oak Island and found a suspicious depression in the ground. After digging for just two feet, the man found a layer of lain flagstones, and then every 10 feet below that, oak platforms impeded their progress. The original group soon abandoned the search — but more serious operations have followed ever since. The interest in Oak Island arose from rumors that Captain Kidd (or one of his crew) buried a huge cache of pirate treasure in that very spot, but due to irregular tides and intermittent funding problems, no one has been able to verify — or disprove — Oak Island’s famous money pit. 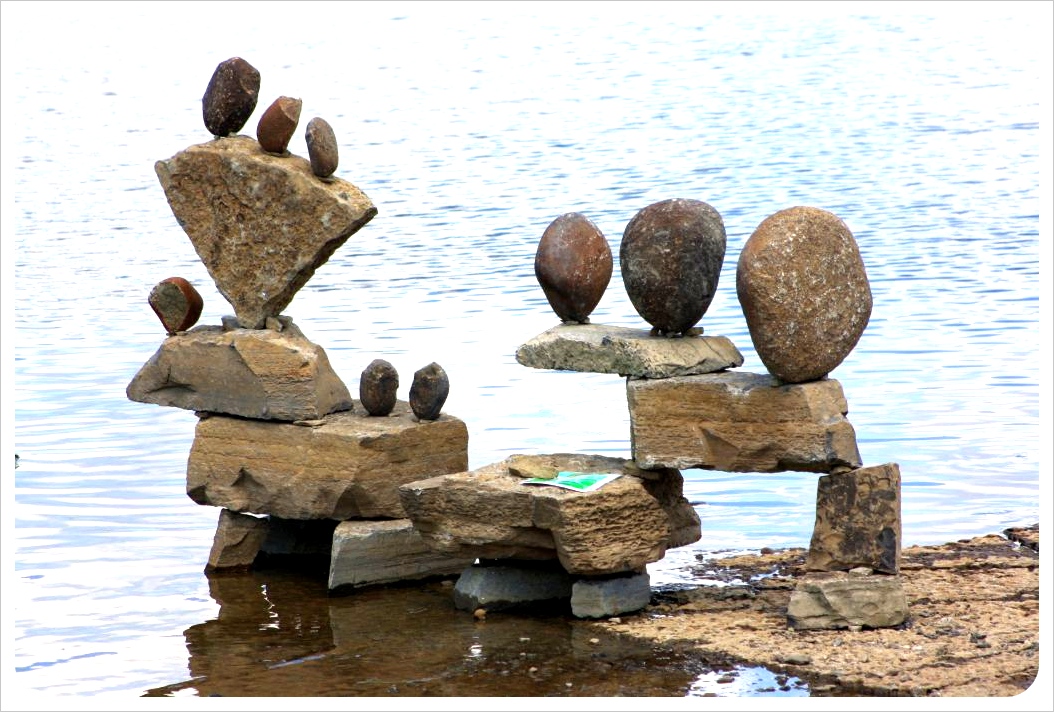 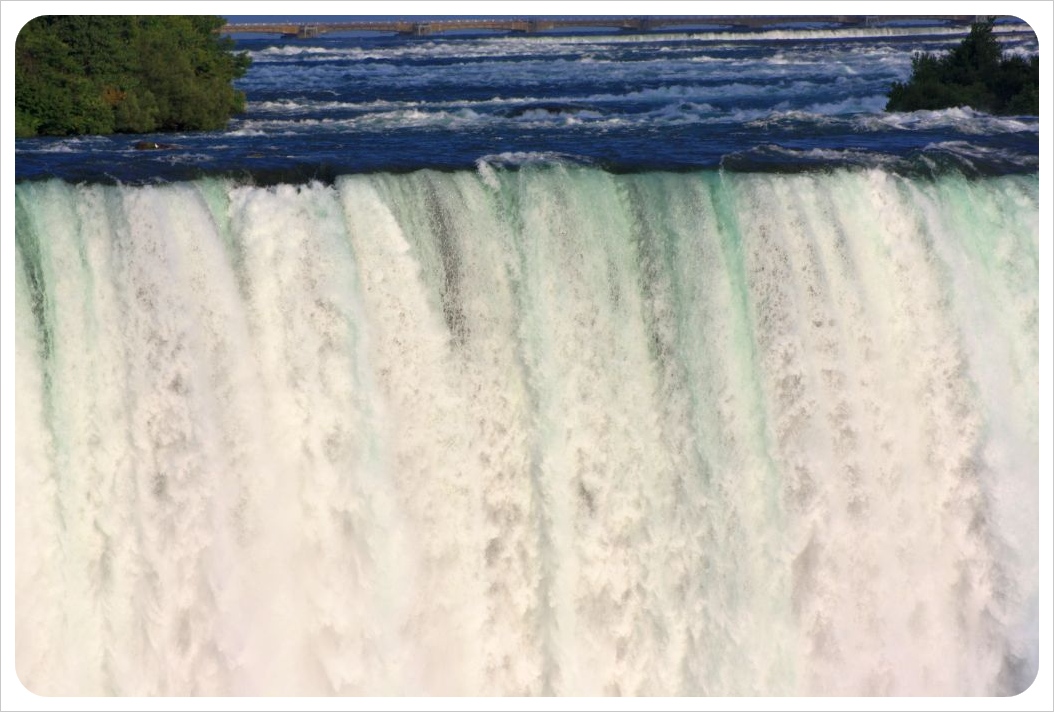 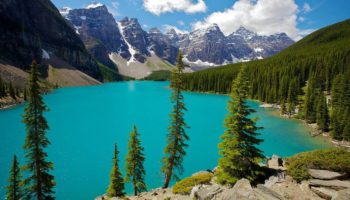 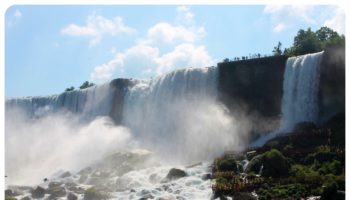 Where To Stay In… Brighton: Bed and Breakfast Snooze