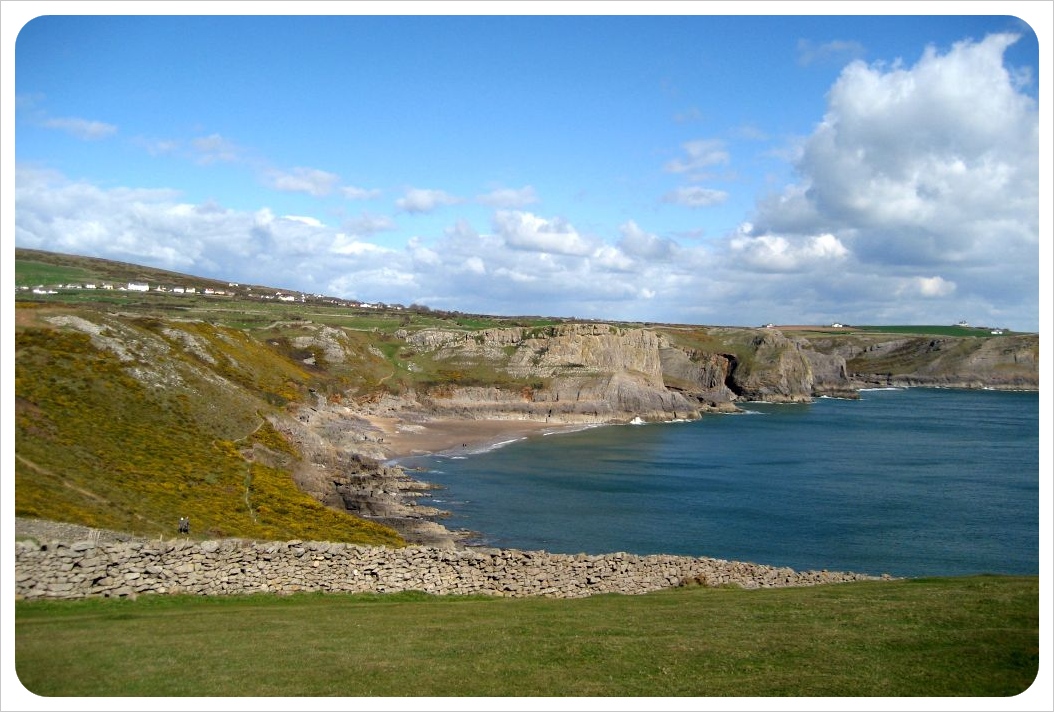 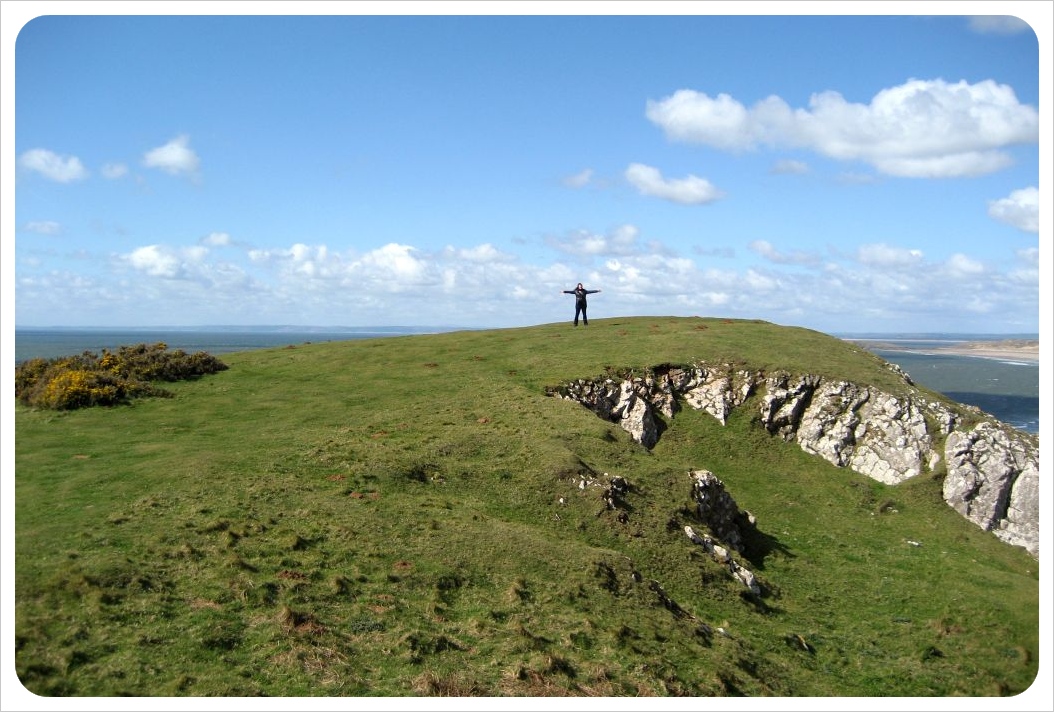 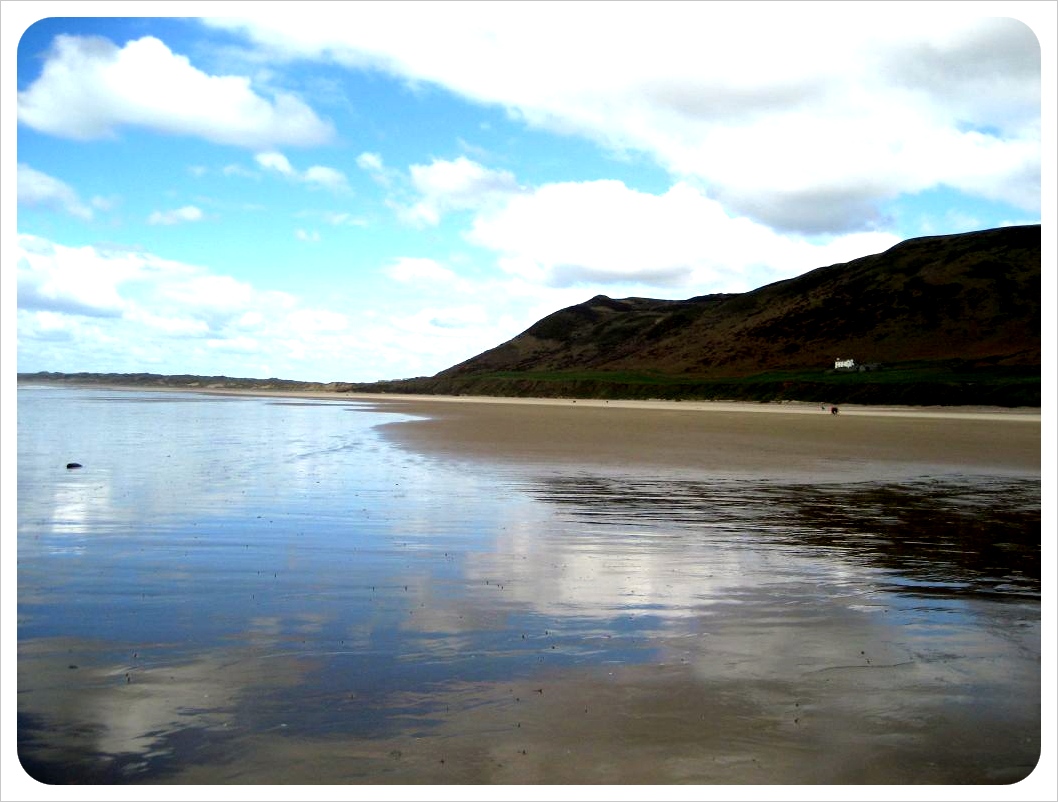 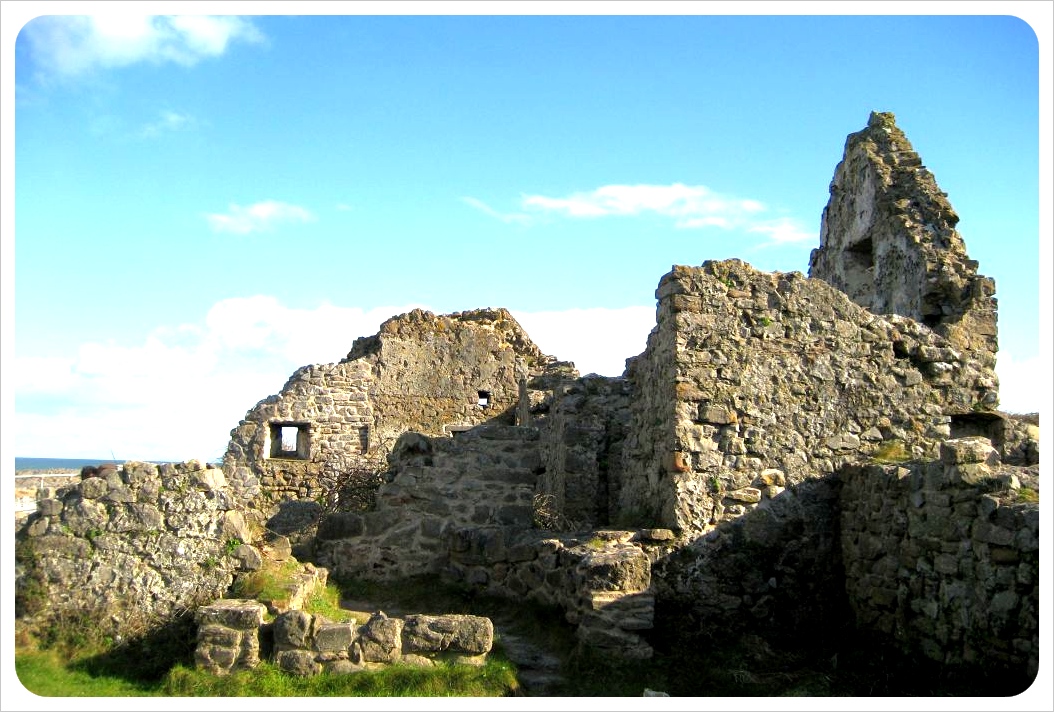 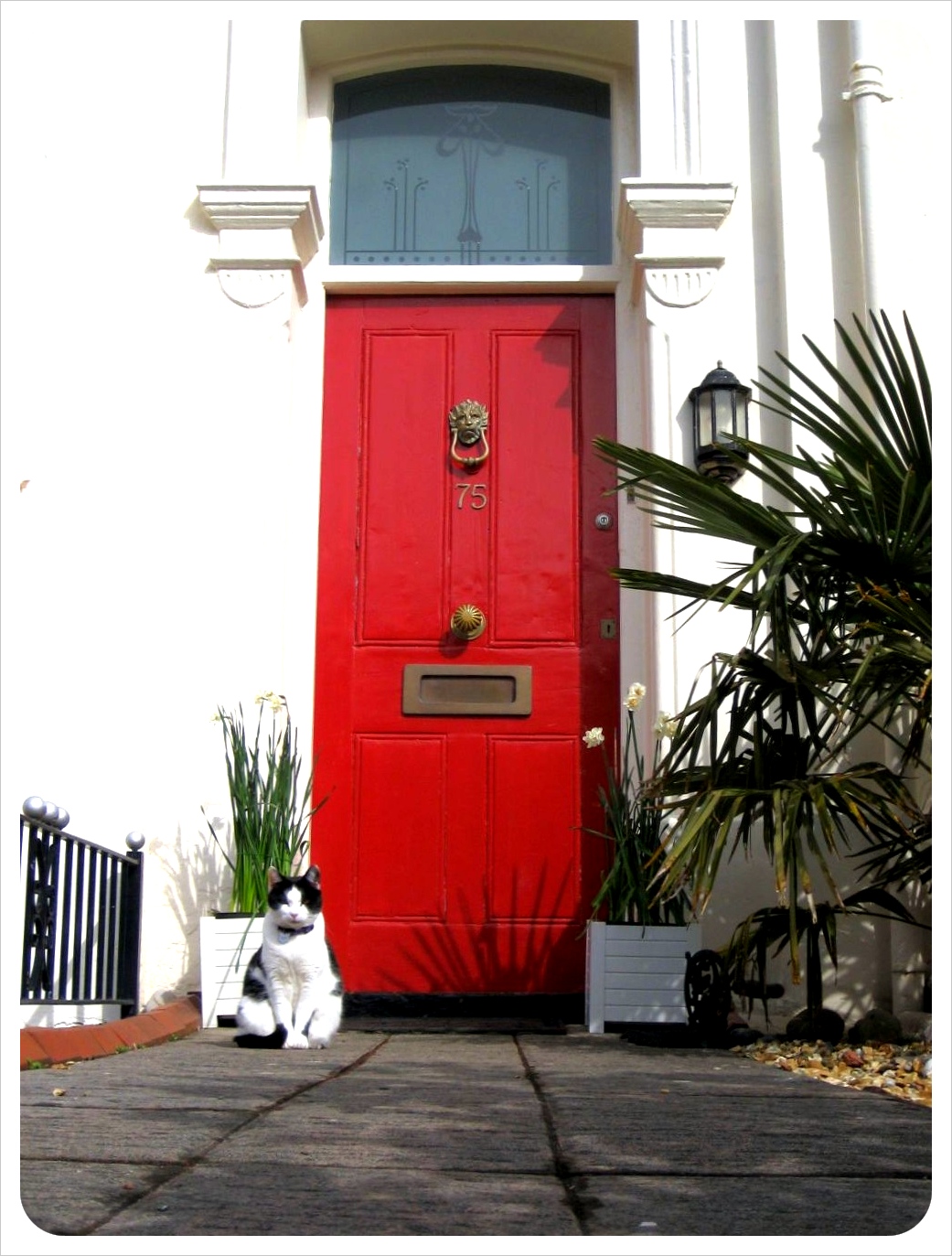 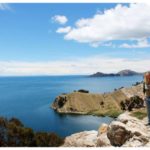 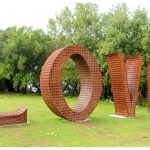 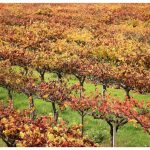 How To Have a Perfect Girls’ Getaway In Sonoma Wine Country
Click here to cancel reply.

Great post. It's a shame you didn't check out North Wales. The rugged landscape of Snowdonia is stunning and the hidden little beaches around Anglesey are also beautiful.

Just one criticism, you've listed Wales under England? Wales and England are two different countries. Along with Scotland (at the moment) and Northern Ireland they are part of the United Kingdom. Welsh people really dislike being mistaken as English as do the Scottish and Irish.

You are absolutely right about listing Wales wrong!! We'll have to change that. I guess we didn't think that through when we named the categories ;-) North Wales is definitely on our places to visit, btw! We'll be back :)