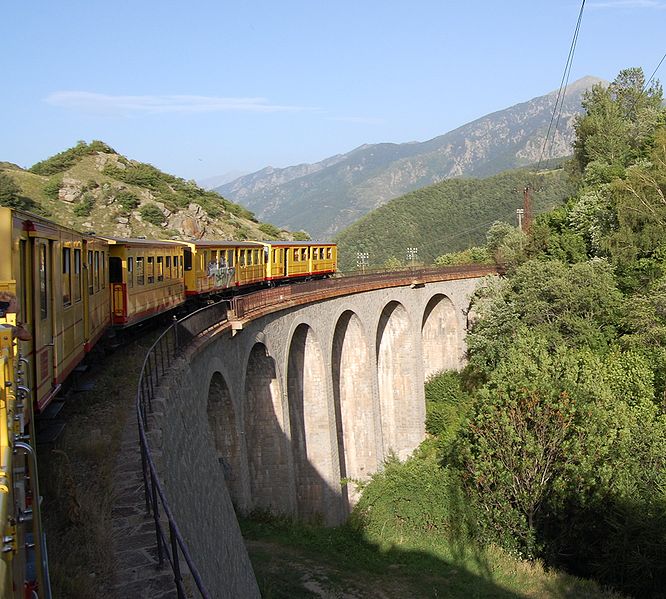 If you’ve been reading this website for a while, you know that traveling by train is by far my favorite way to travel. My train trip around Europe in 2015 was one of the travel highlights of the year for me, riding the rails in Sri Lanka was what made the country so special for me, and even though I thought I might lose my life on the roller coaster ride that is a train trip in India, I still believe it was one of the most authentic travel experiences I had there. 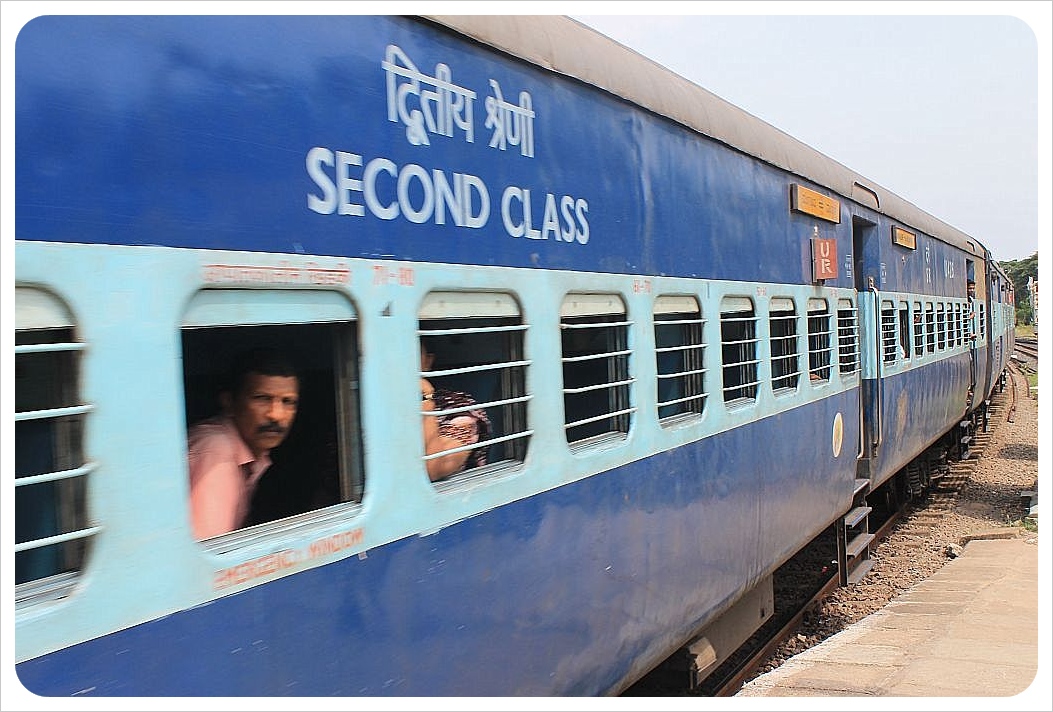 And while I’ve taken train rides in places all over the world, all over Europe, in Thailand, in the U.S. and in Peru, to name just a few, there are still about a dozen amazing train journeys on this planet that I really want to take.

Today, I am sharing the five most epic train rides in the world with you – if you are, like me, a fan of train travel, you need to put these on your travel bucket list: 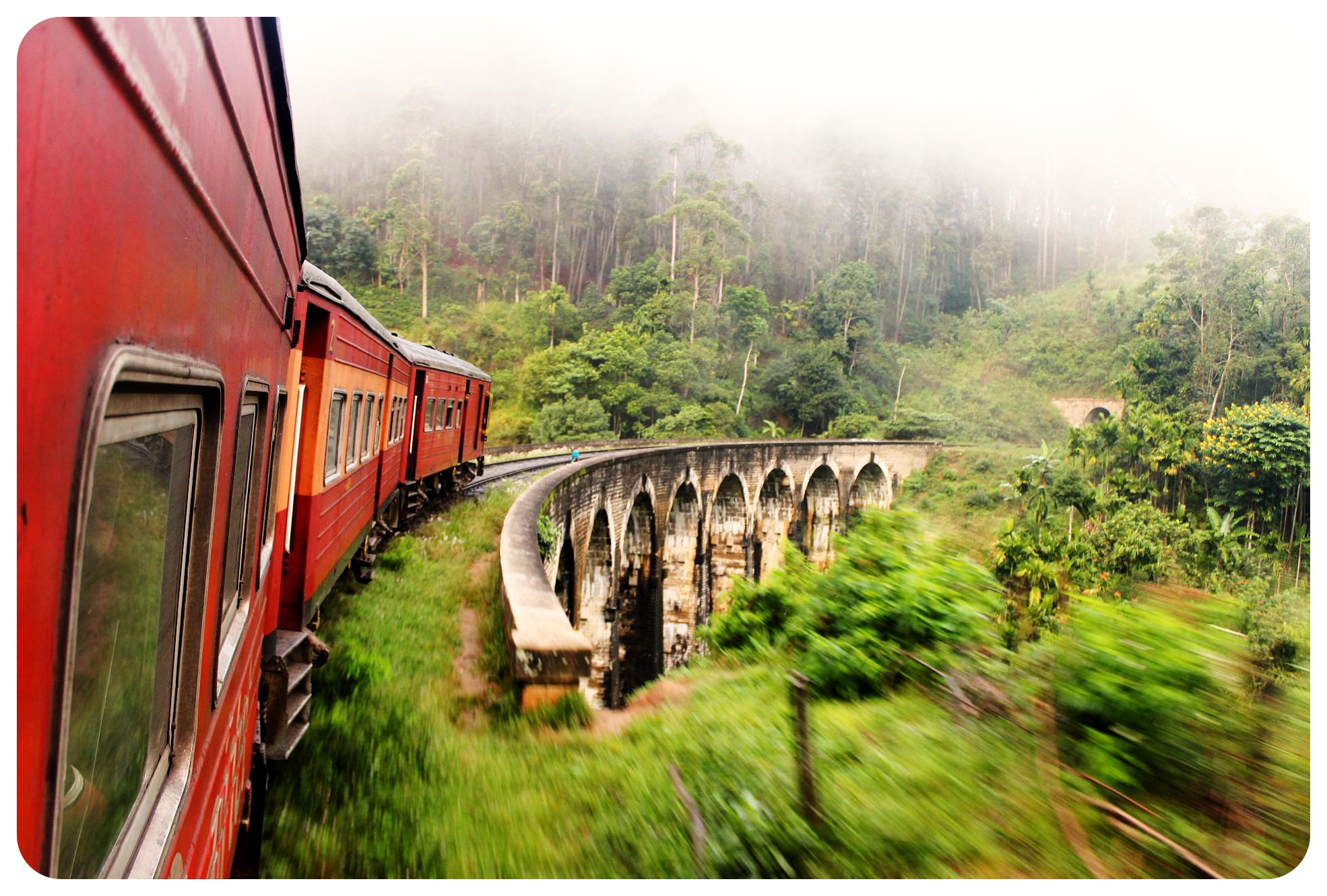 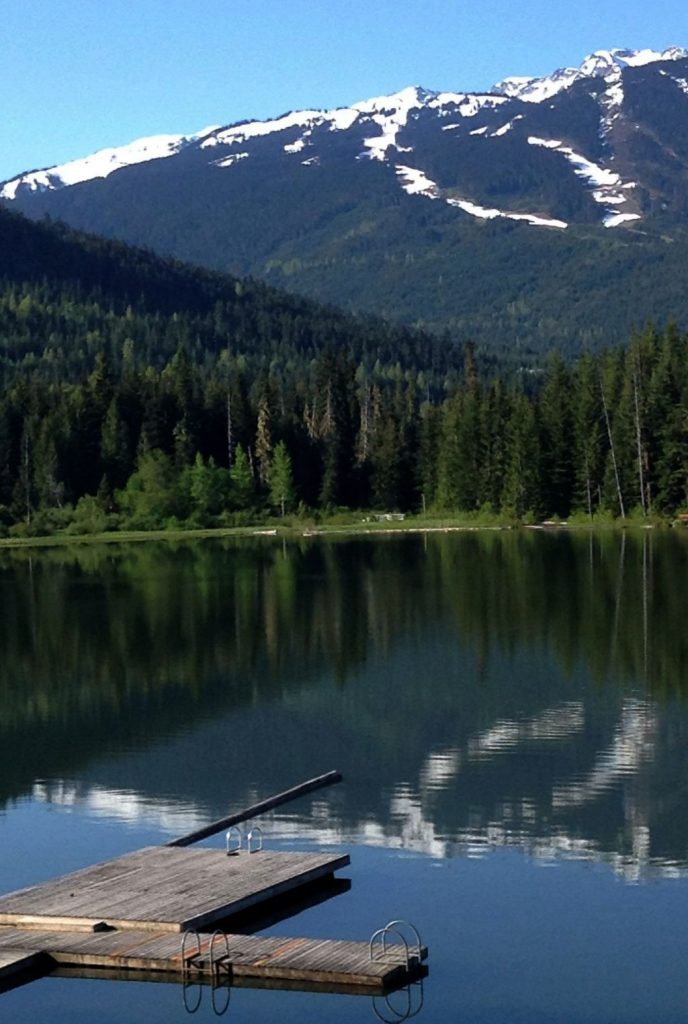 The breathtaking mountain scenery is something you won’t ever forget: glaciers, lush green forests, and snow-covered peak await you on this luxury train, which includes gourmet meals created by executive chefs while marveling at the Rockies from oversized windows (in the SilverLeaf carriages) or even a glass-domed carriage (GoldLeaf). Highlights of a ride on the Rocky Mountaineer include Fraser Canyon’s Hell’s Gate, the wild waters of the Thompson River, an overnight stay in Kamloops, and vivid turquoise mountain lakes. Sometimes even bears can be spotted from the train, and train drivers often slow down when they spot bears near the train tracks, so that passengers have time to snap a photo.

Lovers of train journeys undoubtedly will have heard of The Ghan, Australia’s great train which takes you right across the Outback – in style! You can travel all the way from Darwin to Adelaide – covering nearly 2,000 miles in three days, while enjoying the luxury amenities on this remarkable train. The train stops in both Alice Springs and Katherine for four hours, giving passengers the option to do some sightseeing. Highlights include the tropical coast of the Northern Territory, the plains in the south, the incredible red colors of the outback as well as the red-hued rocks of the MacDonnell Ranges. 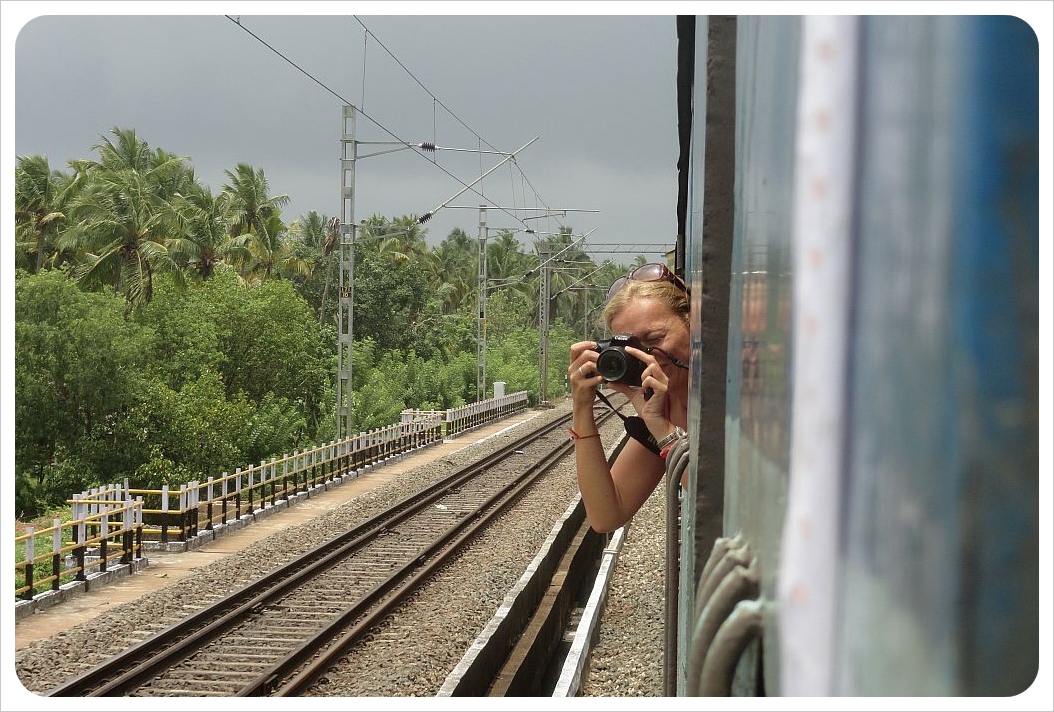 This epic train ride was actually the first one to pop up on my personal ‘train ride wish list’, covering 5,772 miles from Moscow in Russia to Vladivostok in Siberia. This train ride gives passenger an idea of how massive Russia and Siberia truly are, taking them for eight days through the changing landscapes of these countries. Highlights include Lake Baikal (the world’s largest freshwater lake), the stunning 3,227 feet long bridge over the River Ob, the dense Siberian forests and the Ural Mountains.

Taking the train through the Swiss Alps feels like you are being transported into a painting – the craggy mountain peaks, the lush green valleys, dotted with cows and sheep, and cute Alpine villages with wooden chalets… it doesn’t get any quainter than this! The seven hours on the Glacier Express from glitzy St Moritz to picturesque Zermatt go by in the blink of an eye while you’re trying to take in as much of all the postcard-worthy scenes around you. Highlights include the Oberalp Pass (at 6,706 feet the highest point of the ride), 91 tunnels, breathtaking mountain lakes, 291 bridges, and the 200 feet tall, six-arch Landwasser Viaduct. 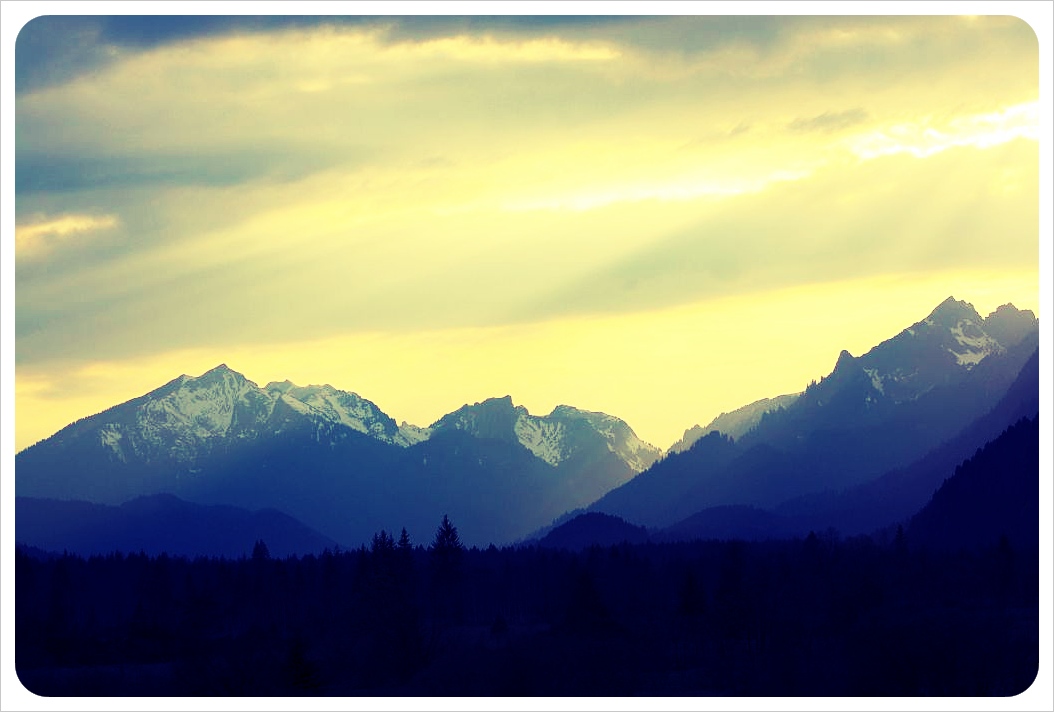 See a theme here? Another train ride through the mountains! Apparently train journeys through the mountains are insanely beautiful, and the West Highland Line through Scotland is no exception. The trip starts in Glasgow but swaps the city-scape quickly for magnificent lochs (lakes), the Scottish Highlands, and remote wilderness, before reaching the town of Mallaig. Highlights include the Glenfinnan Viaduct (which was famously featured in the Harry Potter movies as the Hogwarts Express makes its way to Hogwarts), views of Ben Nevis (Scotland’s highest peak) and the stunning Loch Shield. 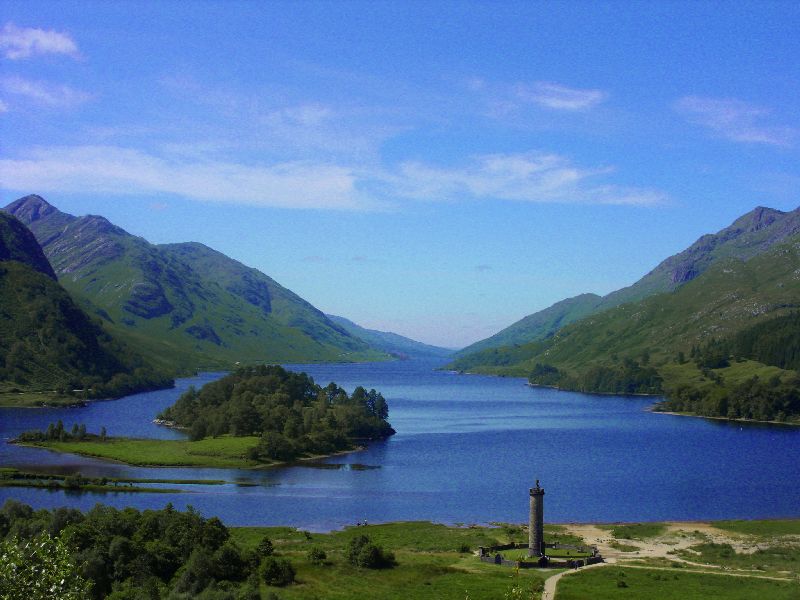 Are you a fan of train travel? What’s the most memorable train ride you’ve ever taken?