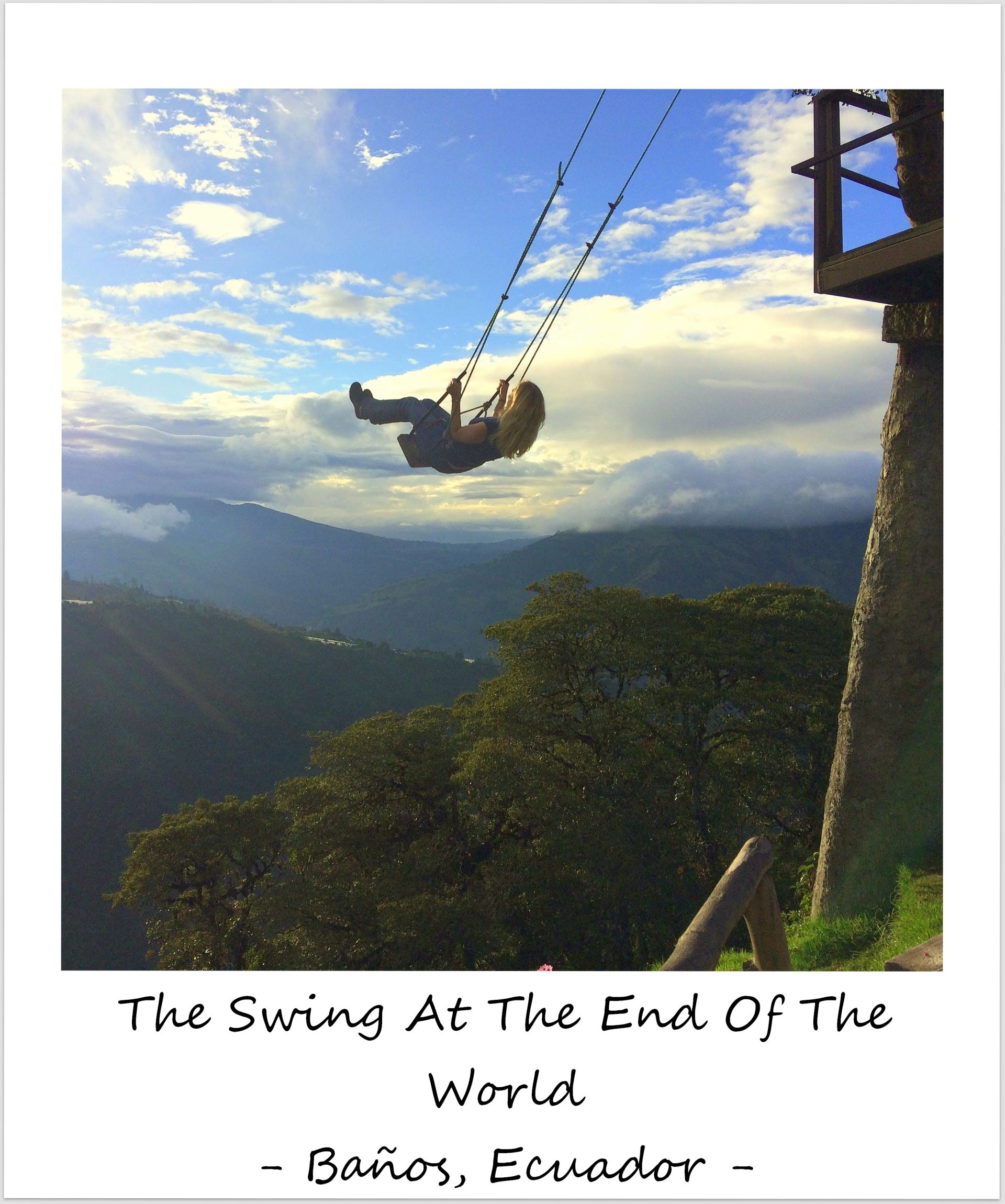 Baños is known as Ecuador’s adventure capital, and I knew there were a bunch of activities I could do here that would give me a nice adrenaline rush – rafting, paragliding, mountain biking, zip lining and canyoning, to name just a few.

The one attraction that gave me sweaty palms though? The infamous ‘swing at the end of the world;, where you dangle from a tree house over a cliff, high up in the mountains over Baños. It’s one of those places that you see a picture of and know you have to go there. Or is that just me?

For years, this was one of the only places I knew about in Ecuador. I knew about the Galápagos Islands, I knew about Quito, and the Swing At The End Of The World.

Since this was the thing I was most excited about doing in Baños, it was where I was headed to first. Initially I attempted hiking up the mountain, but when, after walking for an hour, I still hadn’t even made it to the bottom of the mountain on top of which the swing sits, I changed my mind and took a Chiva instead, a truck that’s converted into a tourist shuttle with benches in the back.

I have to admit that I wasn’t sure if I’d actually swing on the swing or just take some photos, because I have a terrible fear of heights. But eventually I decided that I’d regret not doing it, and chances that I’ll ever return to Baños are pretty slim.

And so I got in line for about half an hour for two minutes of swinging over the cliff.. and I am happy to report that I lived to tell the tale.

I continued my adventurous week in Baños with a mountain bike tour along the popular waterfall route and two firsts for me: rafting and canyoning. How did that go? I’ll share my experiences in a detailed article on Baños soon… stay tuned! 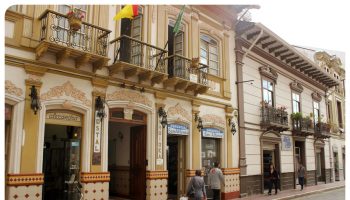 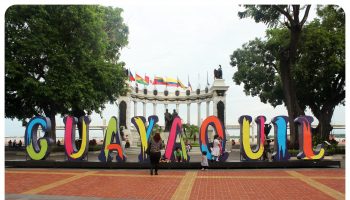 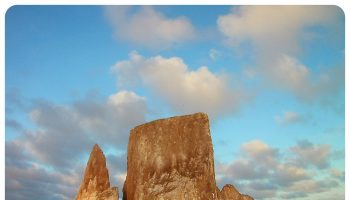 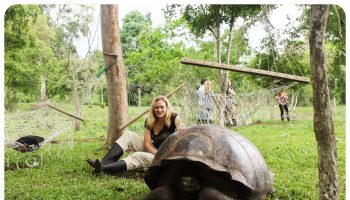