The UK springs into life during the summer. It is during these warmer months of the year that the major UK cities are at their best, as you will find a unique and distinctive atmosphere at each city and plenty to see and do at each one. If you are eyeing up a city break this summer and are unsure where to turn, any of these destinations would be a fantastic choice.

One of England’s most famous and popular cities; Liverpool is a brilliant place to visit in the summer. Named the European Capital of Culture in 2008; Liverpool’s city centre has several areas which were granted World Heritage Site status in 2004. Home to the Beatles and two major Premier League football clubs, Liverpool has something for everyone and a brilliant atmosphere which bursts into life during the summer. 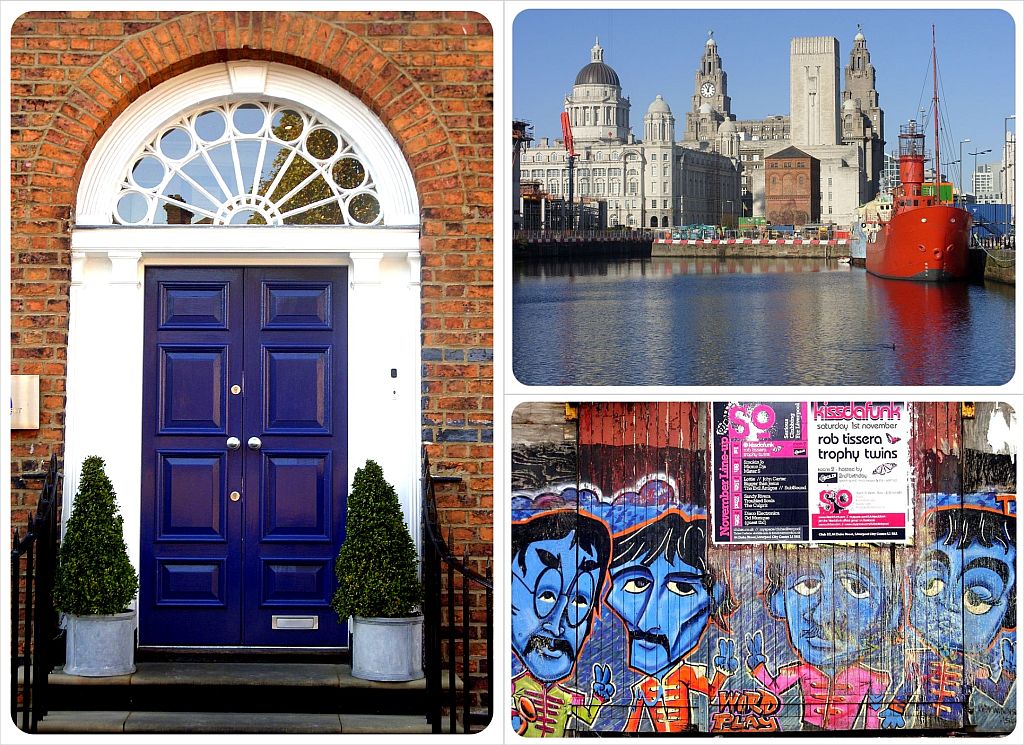 The largest city in Scotland and third largest in the UK, Glasgow is an amazing place to explore in the summer. As one of the UK’s biggest cities, it has a diverse range of activities and brilliant tourist attractions. Situated on the River Clyde, it is also picturesque with lots of beautiful architecture to take in so be sure to take a camera.

During the summer there is nothing better than flocking to the coast. In Cardiff, you can enjoy an urban seaside setting at Cardiff Bay which is home to a child-friendly sandy beach in the summer. The Welsh capital is also one of the UK’s greatest cities with many fantastic shopping centres, museums, restaurants and cultural activities.

Bristol is a fantastic cultural hub located in the southwest of England which is a terrific place to spend a long weekend in the summer. In addition to the many art, music and other cultural activities and sights to see, Bristol is also a beautiful riverside city which The Sunday Times named in 2014 the best city to live in Britain. 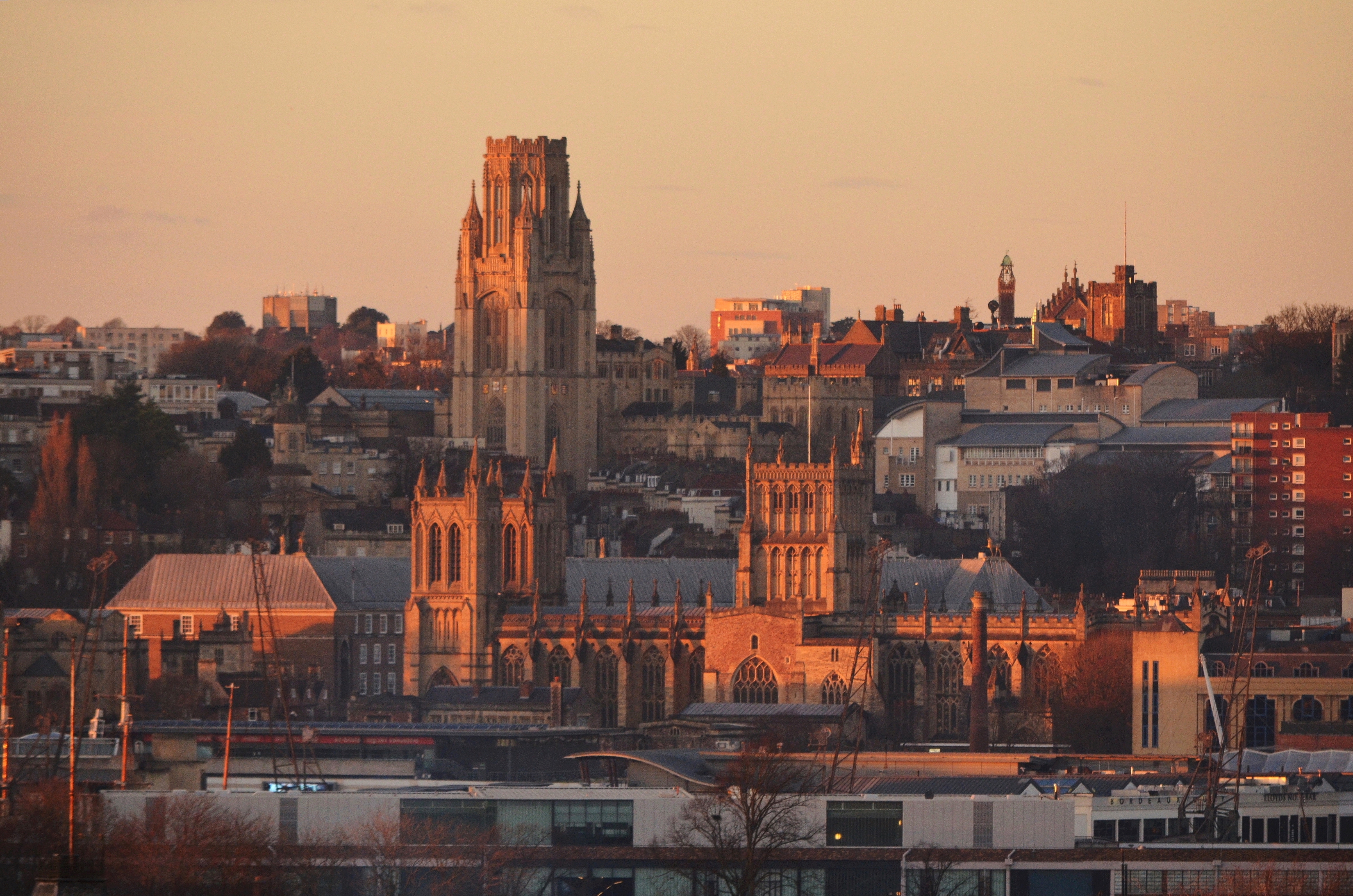 Outside of London, Birmingham is the second biggest city in the UK. It is home to an extensive network of canals, which makes it a beautiful place to explore during the warmer months of the year. As one of England’s major cities, it boasts all kinds of trendy restaurants, cafes and bars which many of which are found lining the canals.

These are the greatest UK cities to visit this summer. With companies like Great Little Breaks, city breaks are made much more affordable and they can arrange fantastic accommodation and food for you. When you choose any of the above destinations this summer, this will help you to make the most of your stay and be wake up raring to go each day. 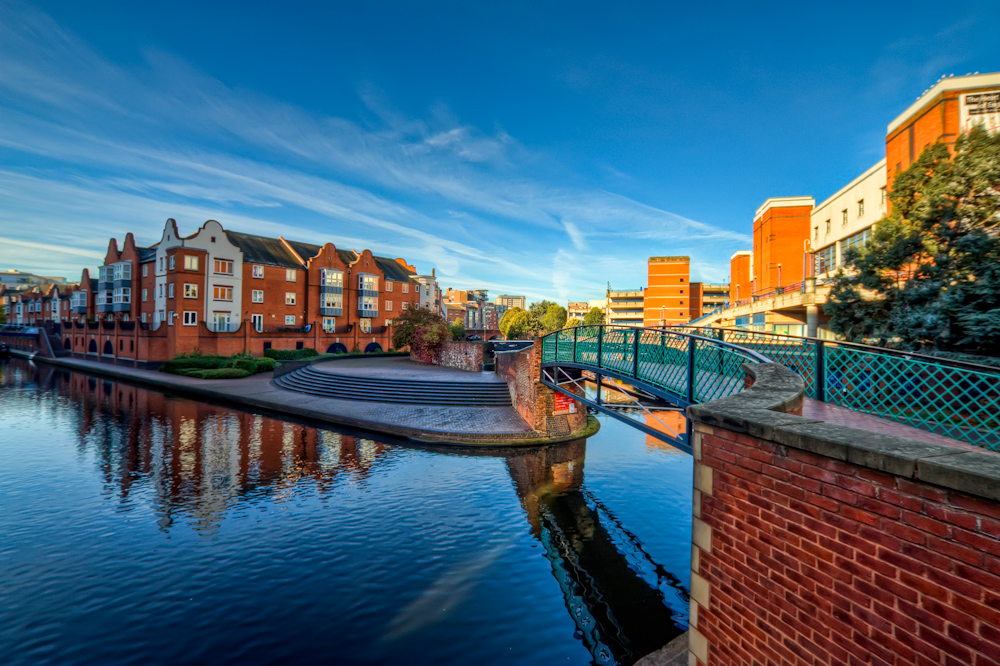