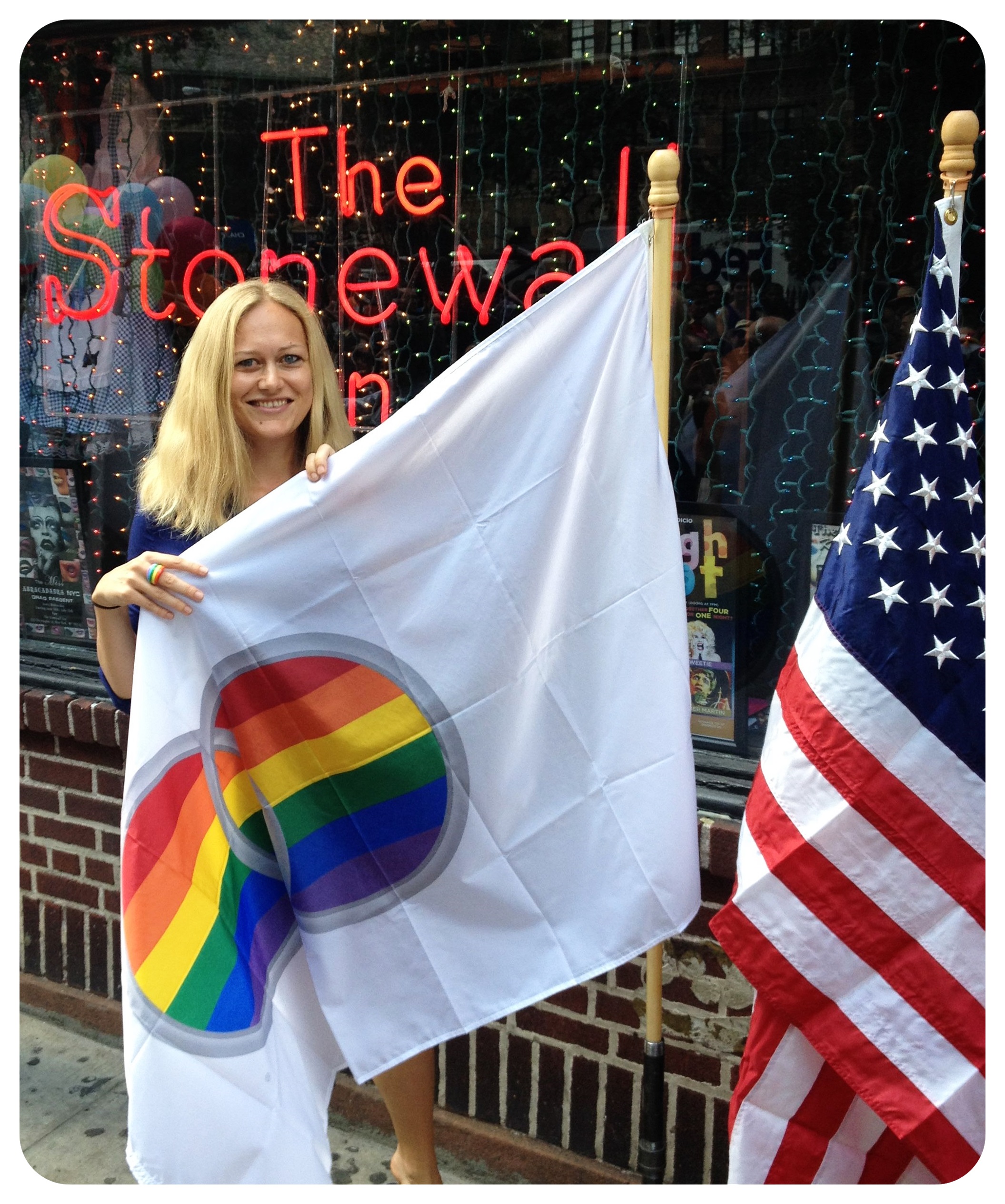 If you are thinking of doing some traveling next year and are pondering about the LGBT scene abroad, you should definitely consider including some of the hottest LGBT friendly locations from our list. Here are five destinations with great LGBT scenes, some might be obvious, but others might surprise you:

While it’s easy to compartmentalize Scotland with the rest of the UK, it actually has its own liberal government who are very outspoken on gay rights. They passed a law in 2014 to legalize same-sex marriage with an overwhelming majority in their parliament – an attitude which is reflected on Scotland’s streets. Home to a thriving and open nightlife, Edinburgh is a multicultural, open minded mecca for LGBT’s from all across the world. 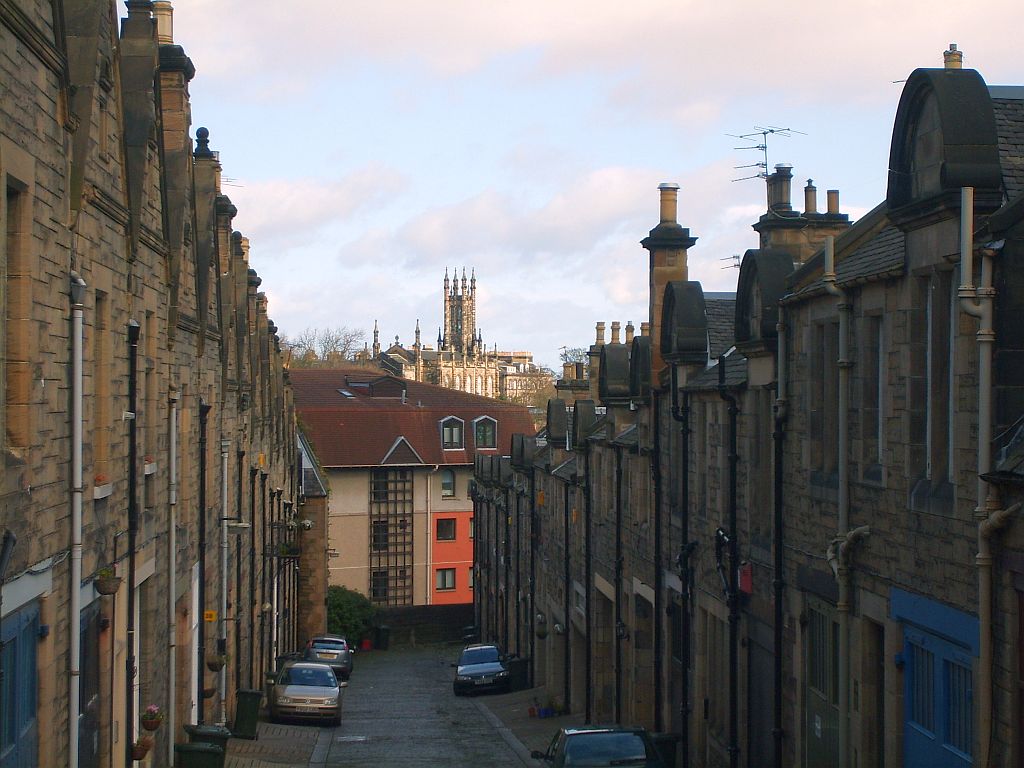 Sweden is famed for its progressive attitudes, from LGBT issues to immigration. It’s a country with a high standard of living, and one which holds its arms wide open to all peace loving travelers who want to visit its shores. This year it hosted the EuroGames, an LBGT sporting event for Europeans, displaying its commitment to gay issues. 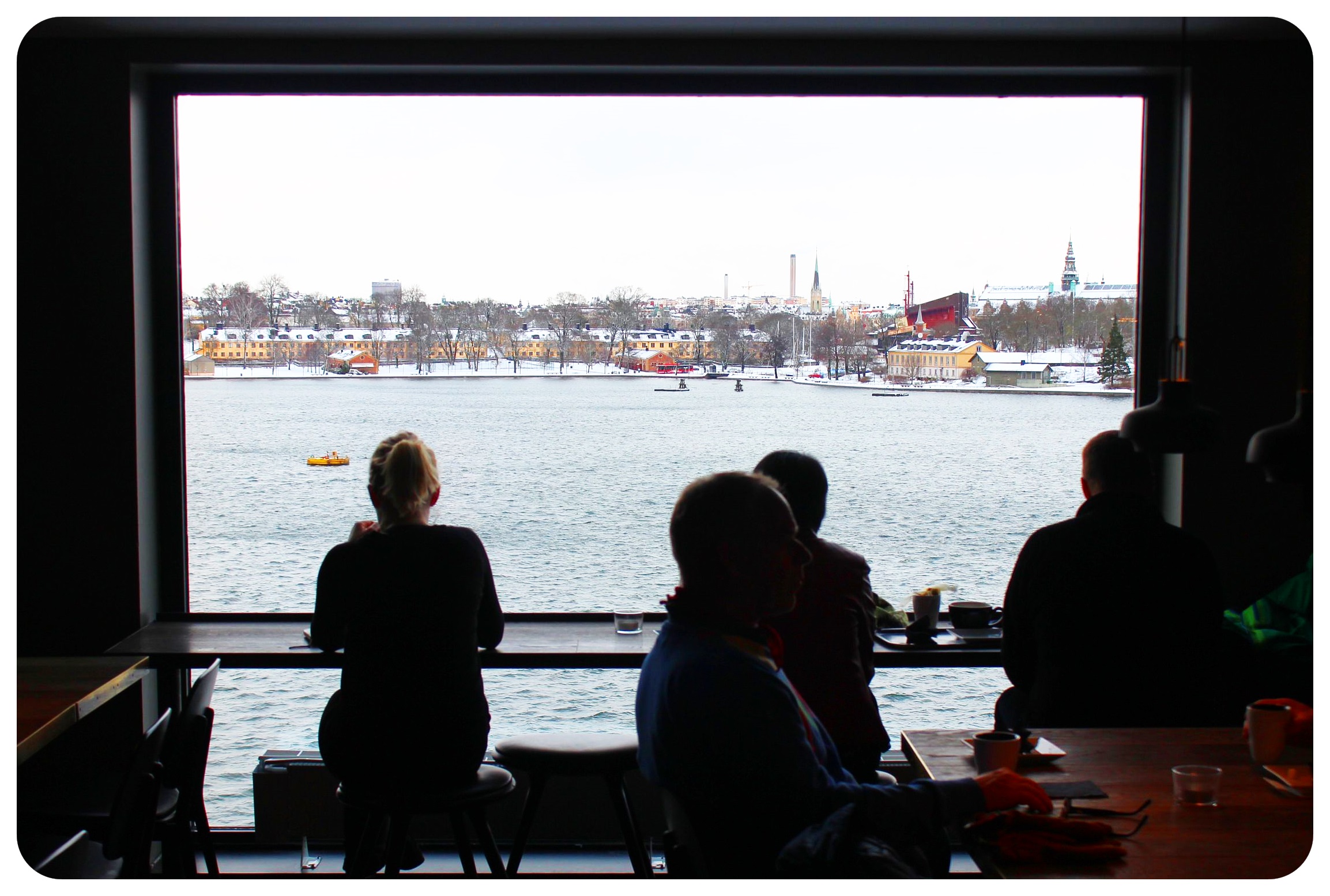 The Berlin you probably learnt about in school is very different from the Berlin that exists today. One of the most progressive and open cities in the world, Berlin boasts a huge gay scene, and one of the biggest gay parades in the world every summer. There are many gay bars and nightclubs across the cosmopolitan city for those wishing to be surrounded by like-minded people who are gay-friendly and welcoming to people of all sexual dispositions. 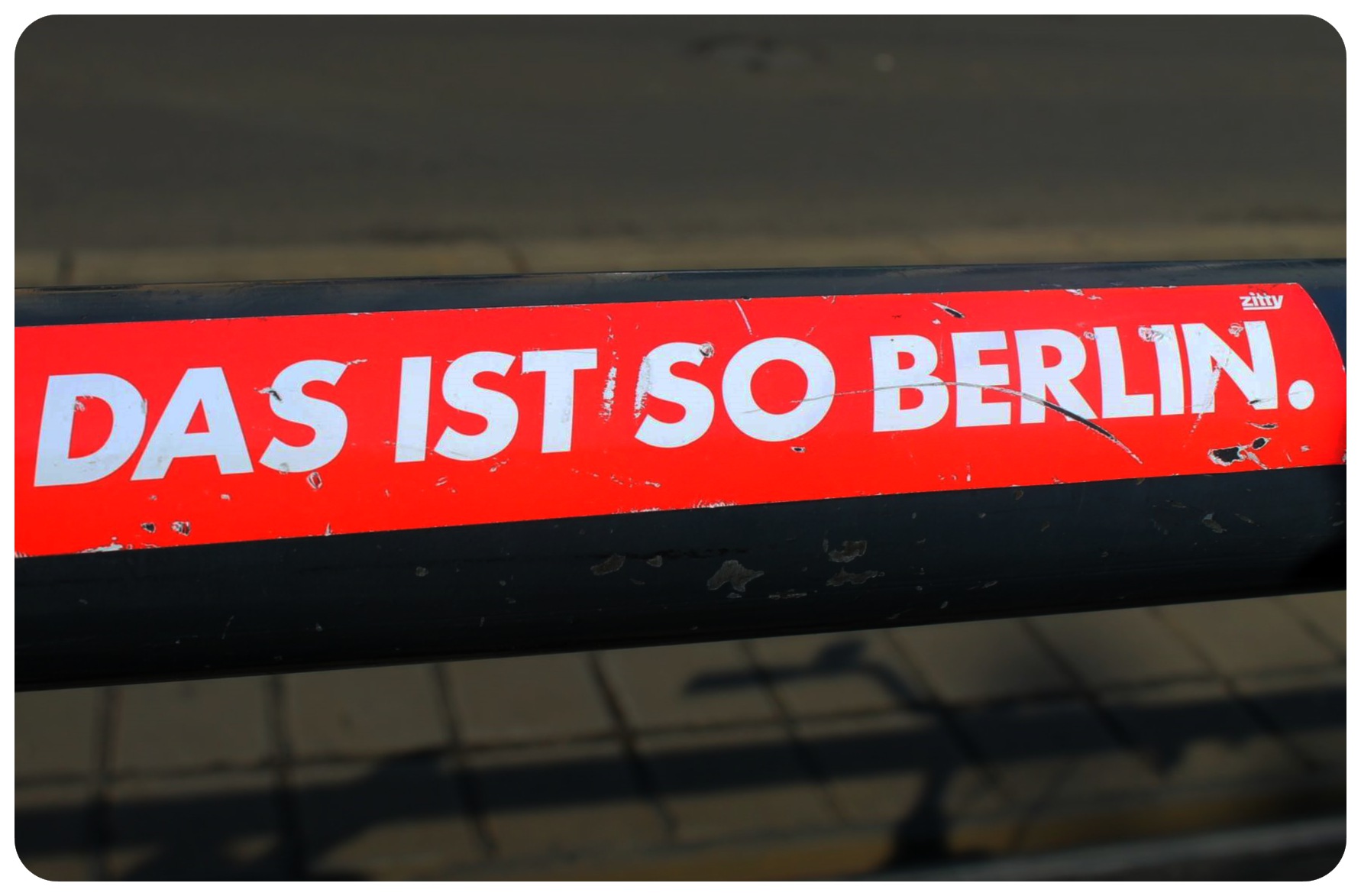 Tel Aviv is by far the most LGBT friendly destination in the entire Middle East – in fact, it is the only gay friendly travel destination in that region of the world. It is somewhat surprising, considering Israel is home to a large Orthodox Jewish as well as Muslim population, and the gay-friendliness in other parts of Israel has yet to reach Tel Aviv’s levels, but the ‘White City’ with its fabulous location right on the Mediterranean Sea is extremely open-minded and tolerating of LGBT culture. This shows the most during Tel Aviv’s annual Pride Parade, which usually takes places in June, and attracts hundreds of thousands of visitors. But the city also offers a vast LGBT nightlife scene the rest of the year and is worth a visit year round! 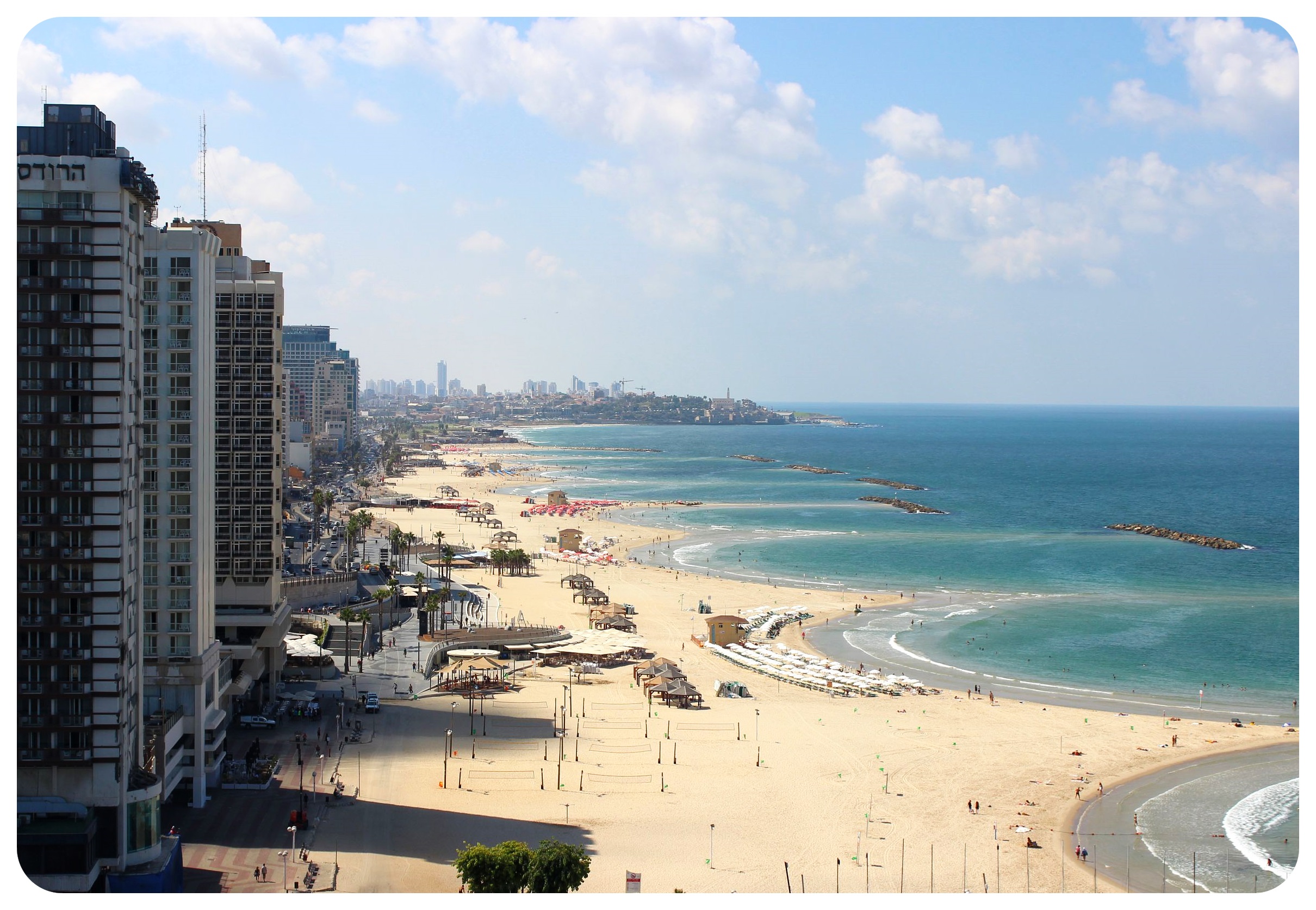 What happens in Vegas stays in Vegas, meaning you can really let your hair down and not worry about the morning after! Vegas certainly packs the “wow factor” for all brave enough to tackle its nightlife. In a city that is constructed around its nightlife, everything is geared towards having a great time. There are no judging eyes in this city, where excess and self-indulgence are the norm. You can visit some of the world’s most outrageous and lively gay bars and live life to the max. But remember to leave your sensibilities at home, because Vegas can get crazy… 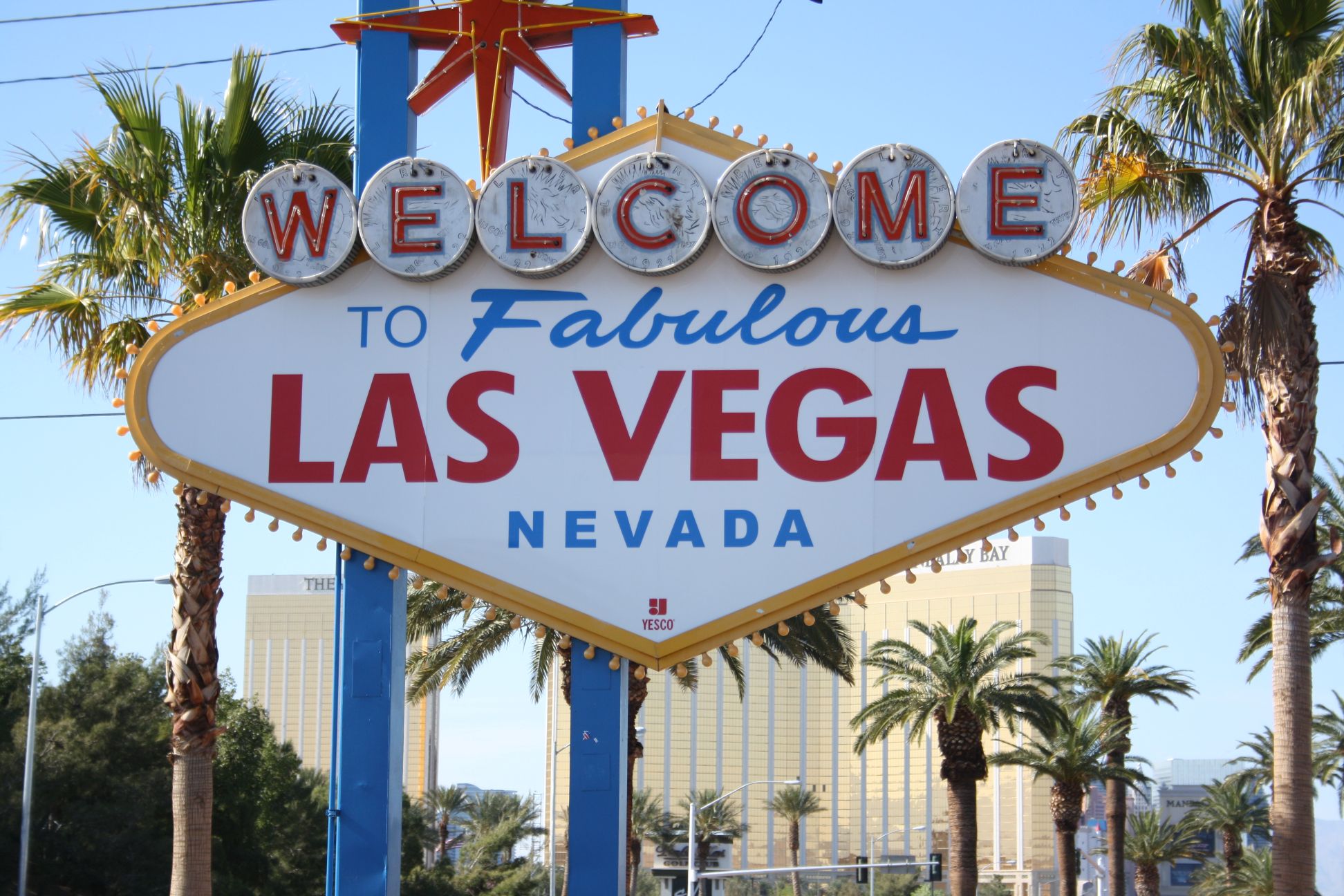 Are you a queer traveler? Share your favorite LGBT destination in the world in the comments below!