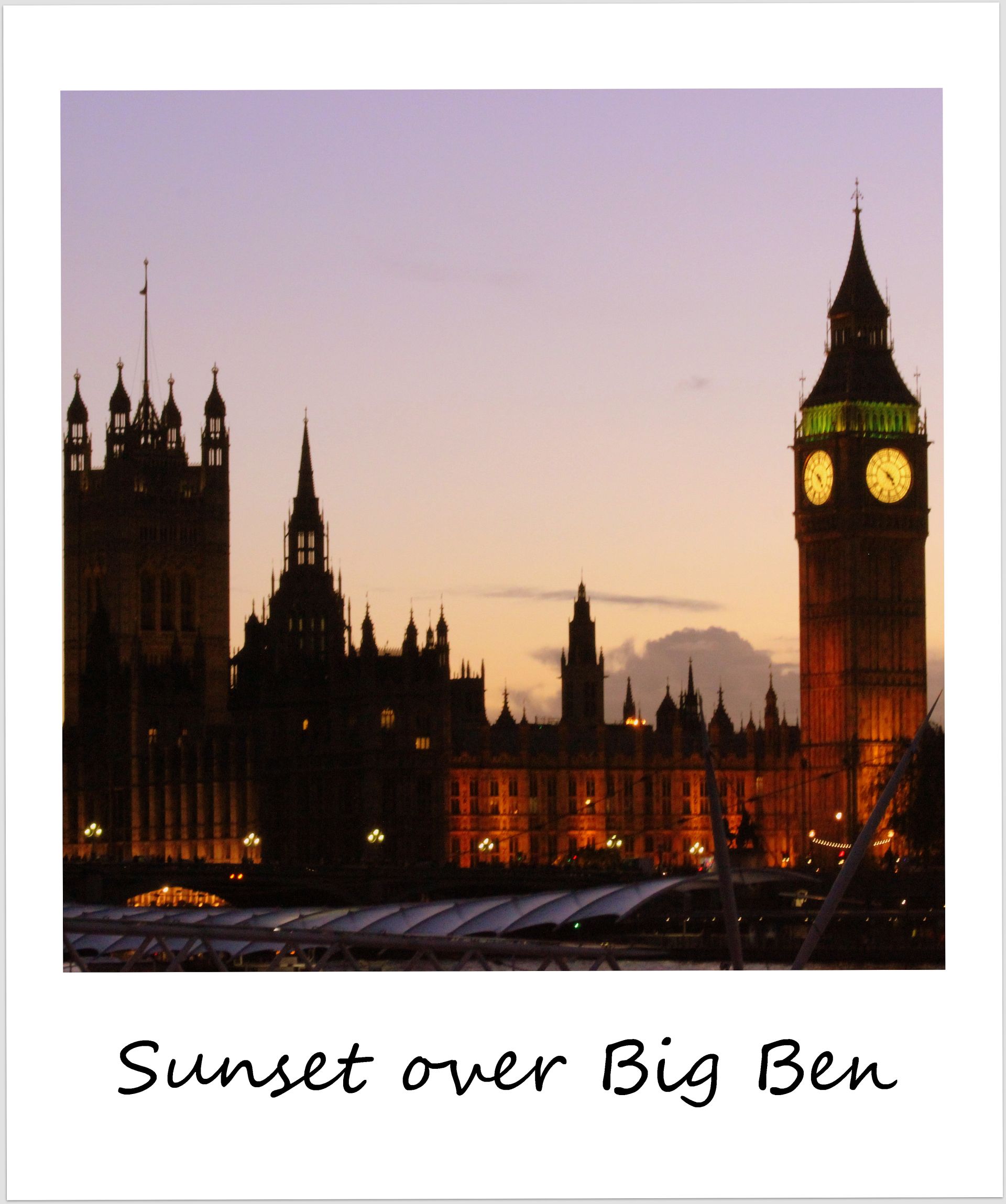 On my way from New York to Sri Lanka, I stopped for a couple of days in London, the city I left in 2010 to travel the world. Back then, I would have never thought that it would take me nearly five years to return, because London has always been one of my favorite cites in the world. And even after traveling the world for nearly half a decade it remains one of the very few places I could see myself living in – in fact, there are only three cities in the world I’d consider settling down in: New York, London and Berlin.

Coming back after such a long time turned out to be a very emotional visit. I am not sure yet if I’ll write about it in more detail, but it caught me by surprise to be moved to tears by the view pictured above. I was nostalgic about rediscovering my favorite store brands, restaurant and coffee shop chains, and favorite foods. I was ecstatic to discover new things and that old habits were still in me (boarding the subway instinctively closest to the exit of the station, after many years of training to become as time efficient as possible), and that I’d forgotten quite a few things, including directions, which I still feel embarrassed about (I couldn’t remember the name of the street I lived on anymore, and still can’t!).

And like I said, it turned out that I had also forgotten how much I loved this city! When I made my way to the airport on a beautiful sunny autumn day I vowed that it wouldn’t be another 55 months until I return to London.