Personal Travel Reflections by Dani on May 1, 2014 73 comments

This is probably my 400th attempt at writing this post. So far, I have failed every time I tried to put my thoughts into words, but I feel like I need to finally talk about the changes in my personal life and on Globetrottergirls.

You might have noticed that Jess has vanished from the site over the last couple of months. Some of you have already suspected it, and some of you even got in touch and asked what was going on (I appreciate your emails). The ones among you who suspected it were right – Jess and I are not together anymore.

Jess decided to end our relationship and to leave Globetrottergirls quietly, which I respect. I won’t lie – this break up has been the worst thing that has ever happened to me and I am still struggling to come to terms with it. I have been trying to write about it for weeks, but always ended up with many tears and few written words. My heart is broken, I am still extremely shaken up and it will take me a while to get over this.

We had just overcome the effects of a horrible sickness and a somewhat frustrating travel experience in Bolivia, but were on a high again in Peru where we fell in love with Cuzco and went on to have one of the most rewarding travel experiences of all of our travels: finishing the five-day Salkantay Trek to Machu Picchu.

Just a few days later, we had an argument that blew up to such dimensions that I found myself on a plane to Germany a week later while Jess flew to her family in Chicago. Those first few days were nothing but a big blur, I don’t remember much of what was going on around me.

In February, there were days when I thought I wouldn’t make it through this, followed by days when I was even able to pursue business endeavors for which the seeds had been put in my head a long, long time ago. Terrible lows were followed by extreme highs, but then followed by terrible lows again.

I finally pulled myself together and an amazing group of friends, some of which I had long forgotten and neglected until my unexpected visit to Germany, helped me with their incredible support, words of wisdom and encouragement, getting me to begin to think I’d make it through this.

Even now, after some time has passed, I am still not able to talk about what exactly happened between me and Jess – the pain still sits too deep – but I am sure I will talk about it when I am ready as part of my healing process. For now, I just want to say that she did have reasons to leave, of course, and not unfounded reasons. I didn’t see the end of our relationship coming at all, and would be lying if I said I wouldn’t still be in shock about the abrupt break up. I was convinced that this relationship was going to last forever, and am realizing now, with some distance to everything that happened, that I was blind to many warning signs and that my image of this seemingly picture-perfect relationship was somewhat distorted. Even if you spend 24/7 together for nearly four years (we actually had a 24/7 relationship longer than we had a ‘normal’ relationship), run a business together, live your dream and travel the world together, your ideas and visions for the rest of your life can change drastically and drift away from each other.

The only thing I can do now is learn from this dreadful experience that literally shook up my entire world – not only did I lose my girlfriend, but also my best friend, my business partner, my fellow globetrottergirl – and vouch that I won’t be making the same mistakes again in the future. 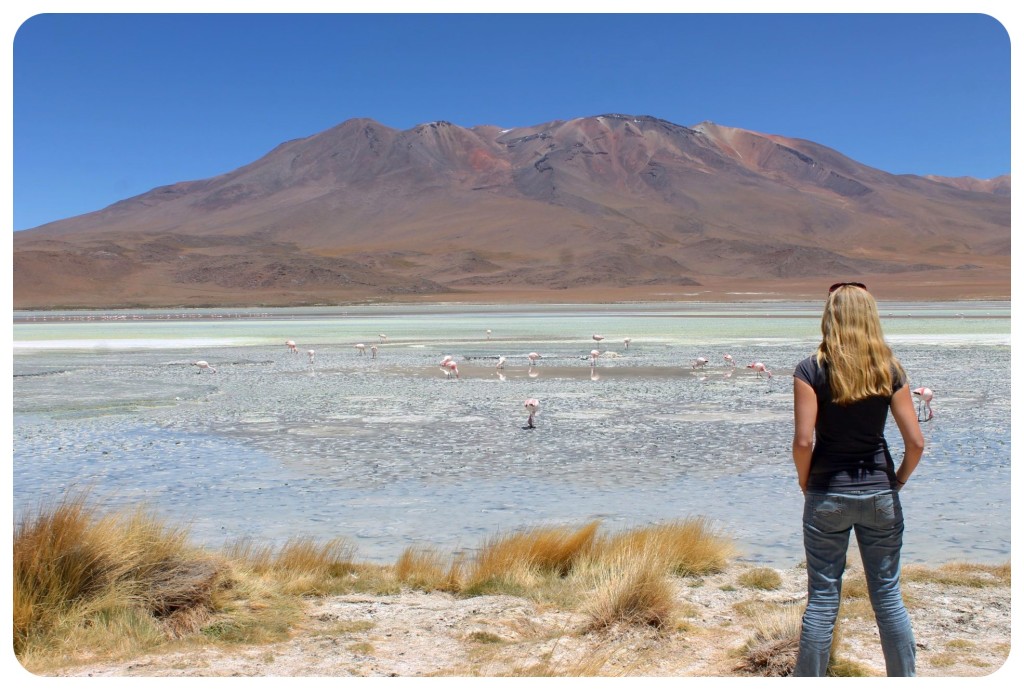 What the future holds for me

I made the right decision when I returned to Germany to be with my family instead of continuing to travel through Peru on my own. Even though I barely spent any time with them over the last few years, they were exactly what I needed to get through this. Upon my arrival, I met my brand new nephew who I fell head over heels in love with. My little nieces are so adorable that they are always able to dry my tears – they don’t even know how much they have done for me.

In March, I returned to Berlin, a city Jess and I had chosen as a potential future base for the two of us after falling in love with the city last summer, spent a month there and was happy to discover that I still loved the city just as much, and will probably make it my home base sooner or later.

I took the opportunity to spend a week in Malta last month where I was able to reflect on our relationship and the break-up, finding closure and also rediscovering my love for travel and exploring new places, something that had disappeared after the break up.

For the foreseeable future, I will continue to roam the globe, taking the time I need to heal and figure out what I want to do with my life. I have to admit that I am not a good solo traveler and it will take me a while to transform from a ‘couple traveler’ into a ‘solo traveler’.

When I was offered a housesit in New York City (where we had a housesit together last May/June) I didn’t think about it twice and will be spending the next couple of months in the city I’d move to in a heartbeat. New York City is easily my favorite place in the world, and I am hoping that spending time in a place I love and I am familiar with will not only help me heal but also help me ease in becoming a solo traveler. I am actually getting ready for my flight to New York as this post goes live. 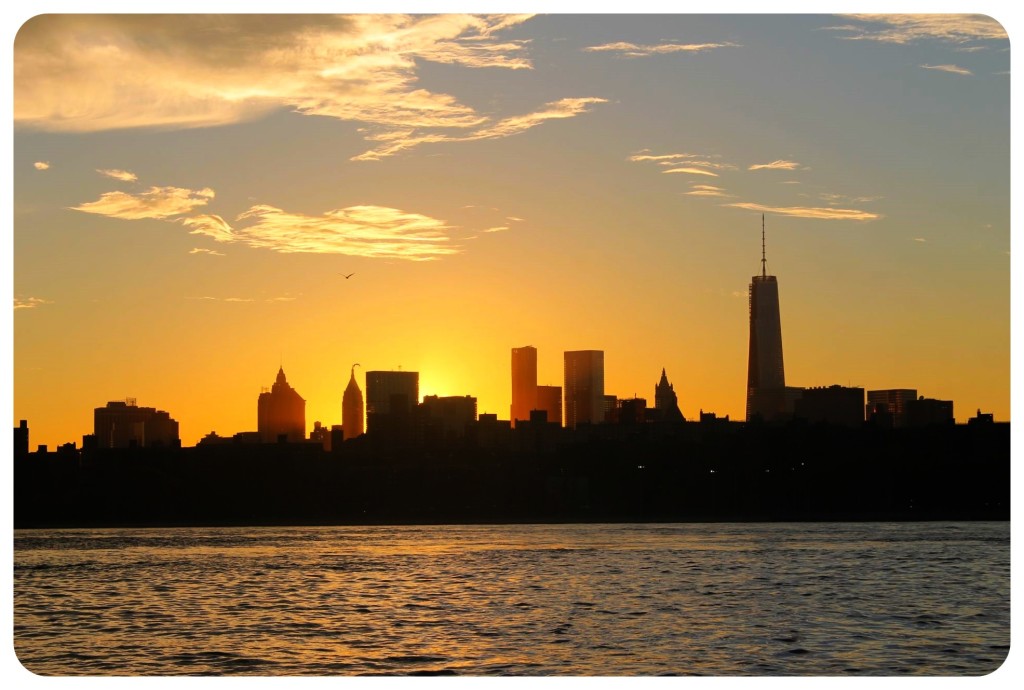 I am not sure yet where I’ll travel to after the housesit, except for a short road trip through British Colombia (more details on that soon) and a quick getaway to the Pacific Northwest. I have a million ideas but at the moment, my travel plans change on a daily basis. I am still taking it day by day, and I am confident that something will come up and lead me into the right direction.

The future of Globetrottergirls

After this unexpected change in my life, not only the plans for my future have been changing on a daily basis, but also my plans on what to do with this website. In the beginning, I had a breakdown every time I published a post on a place we visited together, and had a hard time looking at the pictures and video footage of our last adventures as a couple. I wasn’t sure I wanted to keep the site, but realized quickly that I can’t picture my life without Globetrottergirls. I will continue to share my last trips with Jess, but will also begin to share my own travels as I transition into being a solo female traveler. The stories of our last trips as a couple deserve being told, too, which is why I will sprinkle them in over the next few weeks, whenever I am ready to share them, since it is still extremely painful for me to go through those pictures and relive the good times we had.

The emails and comments I’ve been receiving were a big part of what kept me going over the last few months, what kept me sane and helped me rediscover my love for writing, sharing stories and help you plan your own dream trip, and I wanted to take the opportunity to thank everyone who emailed asking for travel advice, telling us we’d inspired them to go on their own dream trip, or just checking in to see if everything was okay with us.

If any of you would like to get in touch with Jess, please just shoot me an email and I’d be happy to forward you her contact details.

How to enjoy a trip to Atlantic City, NJ