Atlantic City, New Jersey is often mentioned as one of the most interesting cities on the USA’s East Coast to visit. But until I went there myself, I thought it was basically Las Vegas Lite. If you’re like I was, you tend to hear about Atlantic City solely with regard to its casino culture, which, admittedly, is the most vibrant in the U.S. outside of Vegas (unless I’m seriously missing some hidden casino mecca elsewhere in the country). But as I discovered on my own recent trip to Atlantic City, there’s a lot more going on than just a few big-time casinos, though they are still a big part of the action. Here are my own recommendations for how to keep yourself busy and entertained if you decide to check out the area (which I highly recommend). 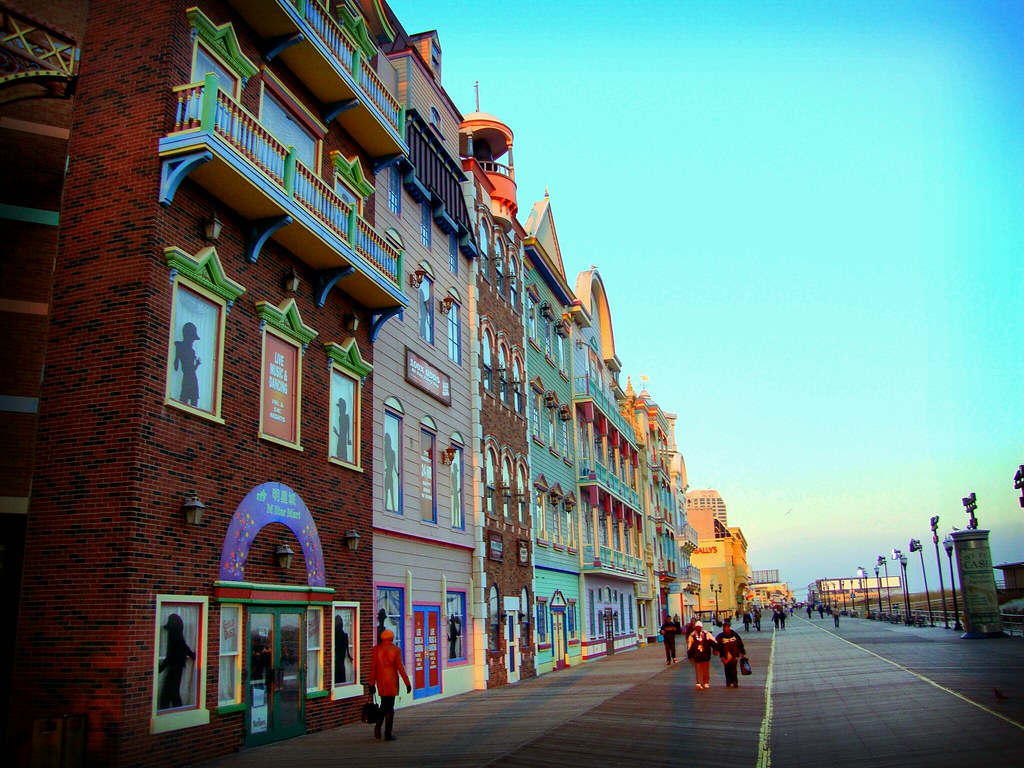 Where To Gamble in Atlantic City

Again, there’s more to Atlantic City than the casinos, but we may as well start with the defining feature of the area. If you’re in it for the richest, most luxurious, and all in all most impressive experience, I’d point you toward the Borgata, which has become the most recognizable casino in Atlantic City. As recently as February of this year (incidentally, just before my trip!) I read an interesting article in Business Insider that, frankly, painted a pretty dire picture for the Atlantic City economy as a whole. That said, though, the article pointed out the Borgata as a sort of a lone bright spot in an otherwise (relatively) struggling strip. Naturally most visitors (myself included) don’t care much about the economic impact of a casino, so long as it’s active, glamorous, and serving cocktails. However, it still supported the idea that the Borgata is the biggest and best gambling experience in Atlantic City. 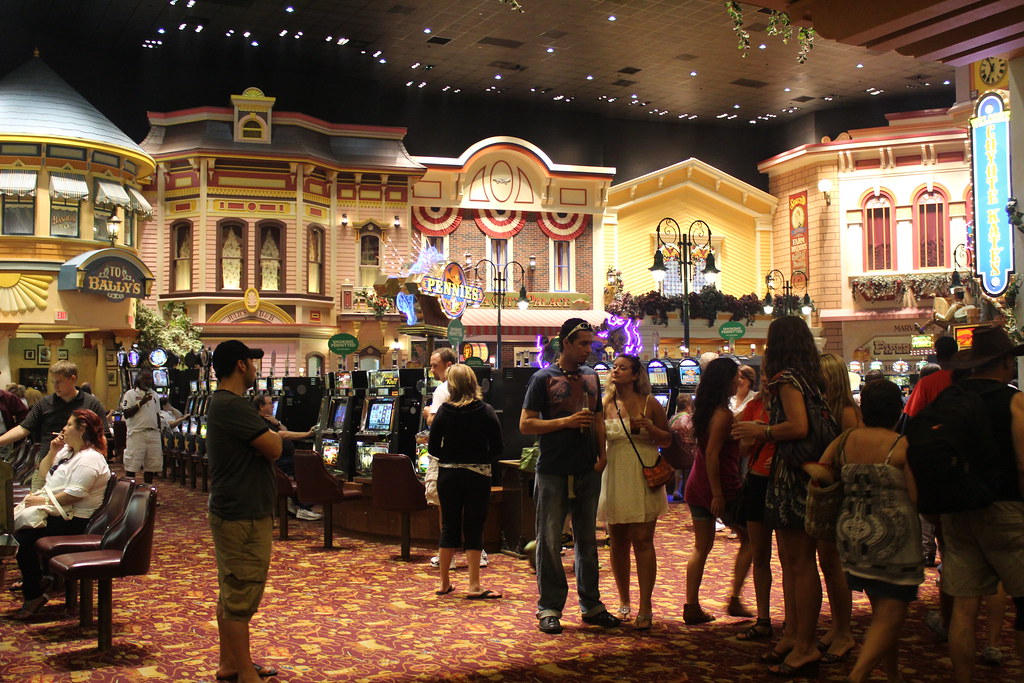 Outside of the obvious answer of that resort, however, I’d also recommend Revel, another luxurious, but maybe more unique gaming option. Timeout notes that the casino distinguishes itself from typical atmospheres through its use of floor-to-ceiling windows, but I’d take things a step further in describing what makes Revel unique: most casinos fall into either the “glamorous” or “intimate” category, and Revel somehow manages to do both. I viewed it as one of the sleekest and most appealing casino venues I’ve visited, and the resort itself (where I got to spend a night) is also a step up from most options in Atlantic City.

Where You Should Eat in Atlantic City

Any area populated by casinos and resorts is going to offer more dining options than anyone could possibly visit in a single trip, and Atlantic City is certainly no exception. The Dock’s Oyster House is a must-visit in Atlantic City – the restaurant has been around since 1897! It’s the sort of quaint, attractive restaurant that gives you the delightful feeling that you’ve found a local gem (even if it’s listed all over the Internet).

Carmine’s Italian Restaurant, which is a New York City institution, has a location in Atlantic City that is a MUST if you love Italian food. If you are unable to snag a reservation for Carmine’s, don’t worry: Other excellent option for Italian are Angeline’s, inside the Borgota, or Jerry Longo’s Meatballs & Martinis, which is part of Bally’s Casino & Hotel.

For steak, make a reservation at Nero’s Italian Steakhouse or Morton’s – both inside Caesar’s Hotel & Casino.

Meat lovers will also enjoy Guy Fieri’s Chophouse.
There have been rumors of a Nobu (a world famous Japanese restaurant) opening at Caesar’s, but at the time of writing, the restaurant hasn’t opened.
Looking for a cheaper, less pretentious place to eat? Definitely don’t miss a slice of pizza at New Jersey legend Tony Boloney’s, and try the tacos at Pancho’s Mexican Taqueria.
For the most scrumptious desserts, visit the Borgota Baking Company and Custard’s Last Stand. 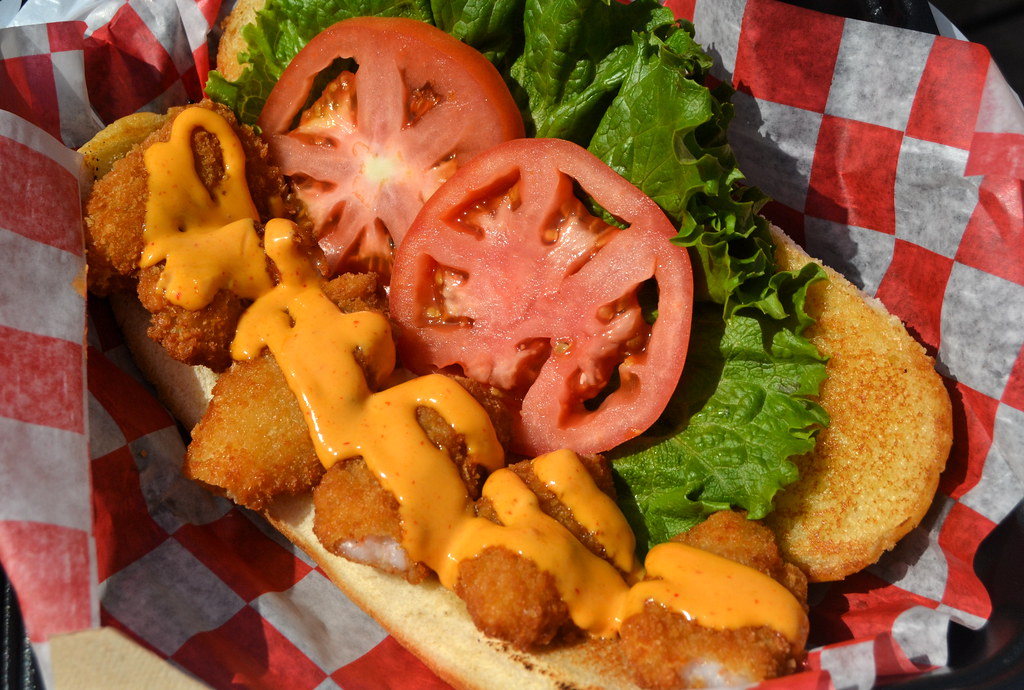 Burger in Atlantic City by Mark H. Anbinder on Flickr.com

The best things to do in Atlantic City

As with any casino town, gambling, eating, and exploring great resorts all top the list of activities, and we’ve already covered all of this. Frankly, you might not want to get up to much else in a trip to Atlantic City! But that’s only because resorts and restaurants can keep you occupied. There’s still plenty to do elsewhere in the city as well, from basic attractions like mini-golf and a local aquarium, to traveling shows and performances that stop by the resorts and nearby venues.

It seems that most people who have spent time in Atlantic City would also recommend a stroll along the famous Boardwalk, and while it’s truthfully not too different from… well, your average boardwalk… it’s still one of those city landmarks (or in this case, areas) that you need to see if you want to soak up the destination. Not to mention, it’s the very boardwalk from Boardwalk Empire, for you TV junkies. But for the most part, Atlantic City’s attractions speak for itself: beach side activities when it’s warm; shopping, shows, and dining at the resorts, and all the gambling you could ask for. Think of it as one giant, seaside resort. 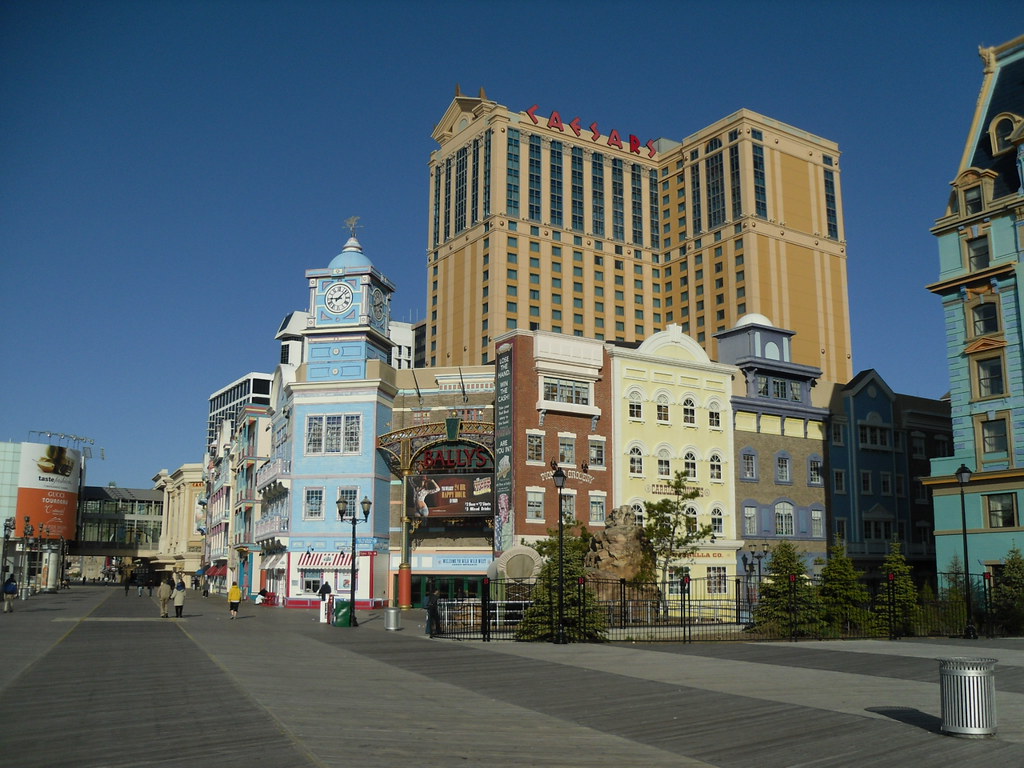 Where to stay in Atlantic City

Where to Stay When Visiting New York City Where To Stay In Staniel Cay: Embrace Resort

Where to stay in Hong Kong: The LKF by Rhombus
Click here to cancel reply.