Plagued by jetlag the first day in New York after our summer in Berlin, I laid half awake and watched the black sky turn pink as the sun rose over the Chinese produce shop across the street from our hotel, the Nolitan.

Next to me, Dani was deep asleep on our cloud of a bed, cuddled up against the soft white pillows. This was just what we had both planned after our 29 hour door-to-door journey the day before, but here I was, wasting all that comfort, laying awake and frustrated.

As soon as it was light enough, I hopped up and grabbed the red foam Nolitan yoga mat and spent an hour doing sunrise yoga, getting energized for our first full day back in New York. 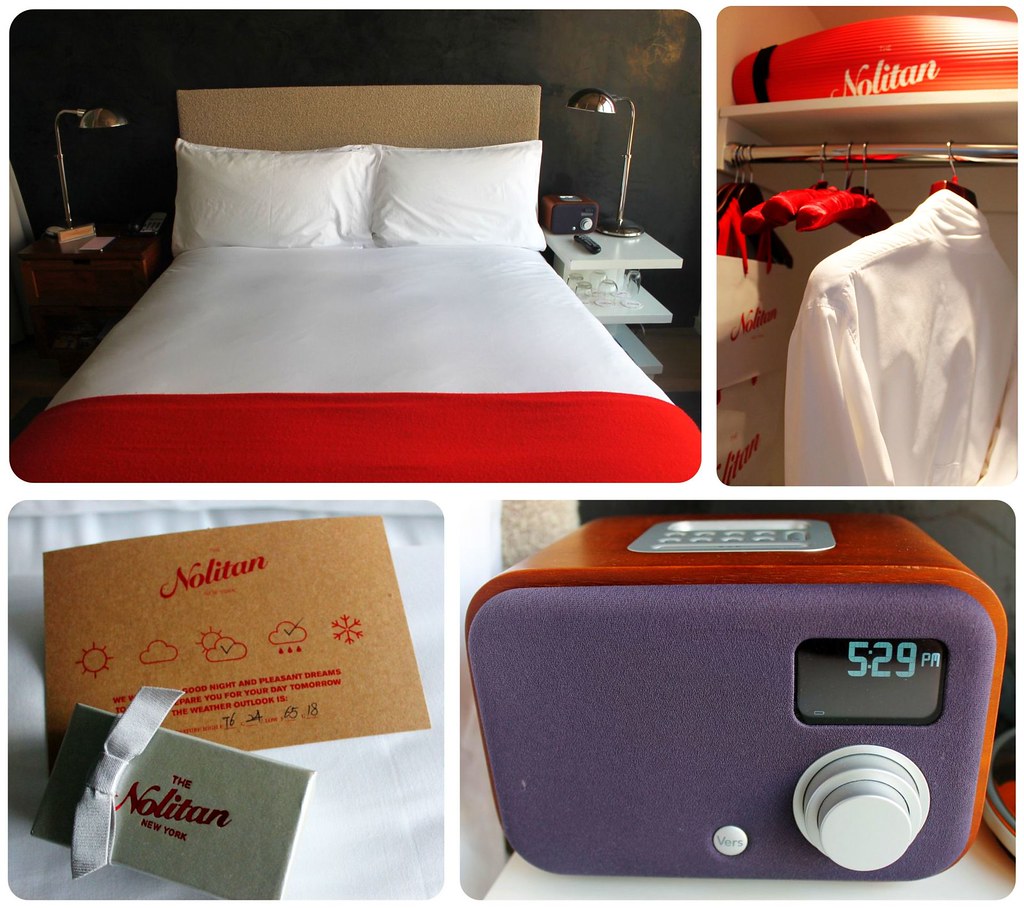 The Nolitan is a boutique hotel without being precious, for better or worse. The building itself is stylish, with a mix of raw concrete ceilings and wooden floors, and the dark, sleek facade gives it serious presence on a corner on Kenmare Street in Nolita, or the area ‘North of Little Italy’. Just a five-minute walk to two subway stations, Kenmare is also the feeder street to the Williamsburg Bridge, which leads right over to the trendiest of Brooklyn’s neighborhoods.

Here in Nolita, you have a great neighborhood vibe in lower Manhattan without any of the tourist trap experience you might get with a stay in Midtown or Times Square. 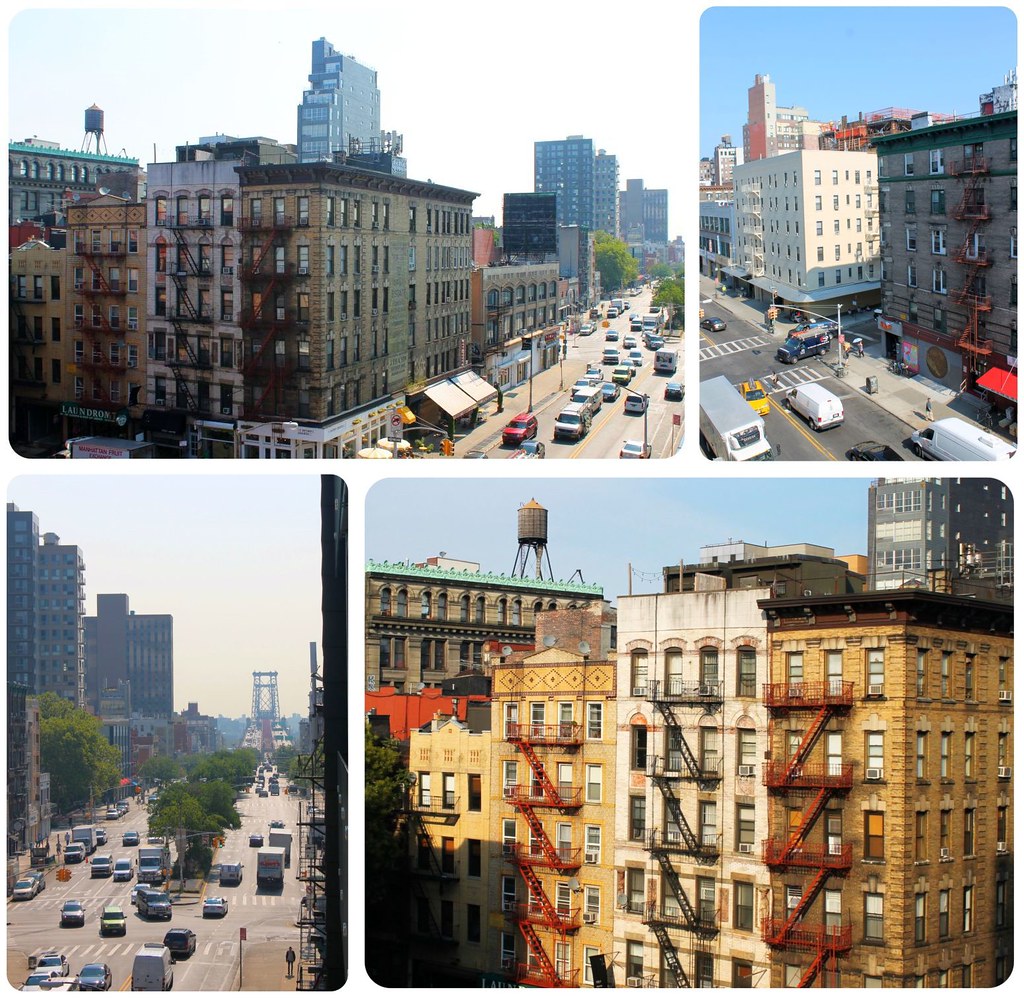 The rooms have a minimalist design with an open feel and a glass shower just next to the bed. The vanity area (sink/towels/mirror) was also open, but The toilet was in its own very private room, with a European-style wall flush. Nolitan-branded toiletries are of excellent quality, and I jumped right into the bathrobe and slippers each night after my shower. A typical minibar with drinks is in the small fridge in the closet with the yoga mat, robes and ironing board/iron. A second box of goodies with chocolate, nuts and a ‘lover’s box’ was on the bottom shelf of one of nightstands, which also had glasses for drinks. 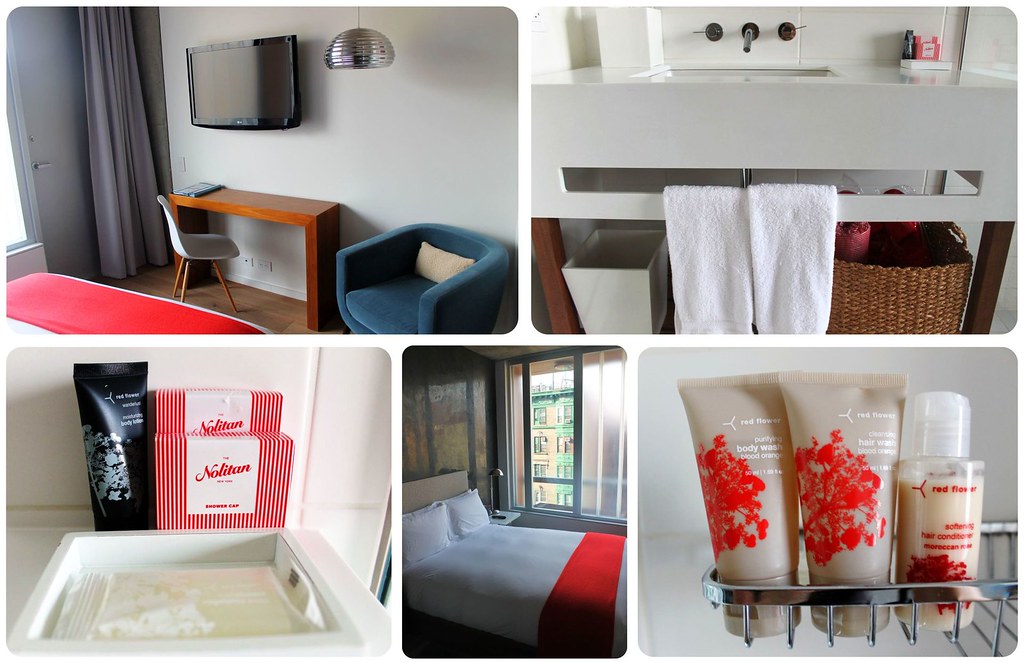 We had a 6th floor balcony room which opened out onto Kenmare St. As the sun rose, the crescendo of sounds of the urban jungle rose with it and by 8am delivery truck doors were slamming, the occasional car was honking and a the staccato of the motorcycle mufflers as they thundered by. Any later than that in the room, and guests would be wasting their time in New York City anyway, and this urban soundtrack wasn’t an issue for us at all.

Extras were thoughtful, if sparse, though we would have appreciated a coffeemaker in the room nor did we see coffee down in the lobby in the mornings, either. We had a folder jam-packed with restaurant menus to order in despite the onsite Cantine Parisienne restaurant, and there was no mention in the folder or from the front desk that breakfast was included and served at Cantine in the mornings. 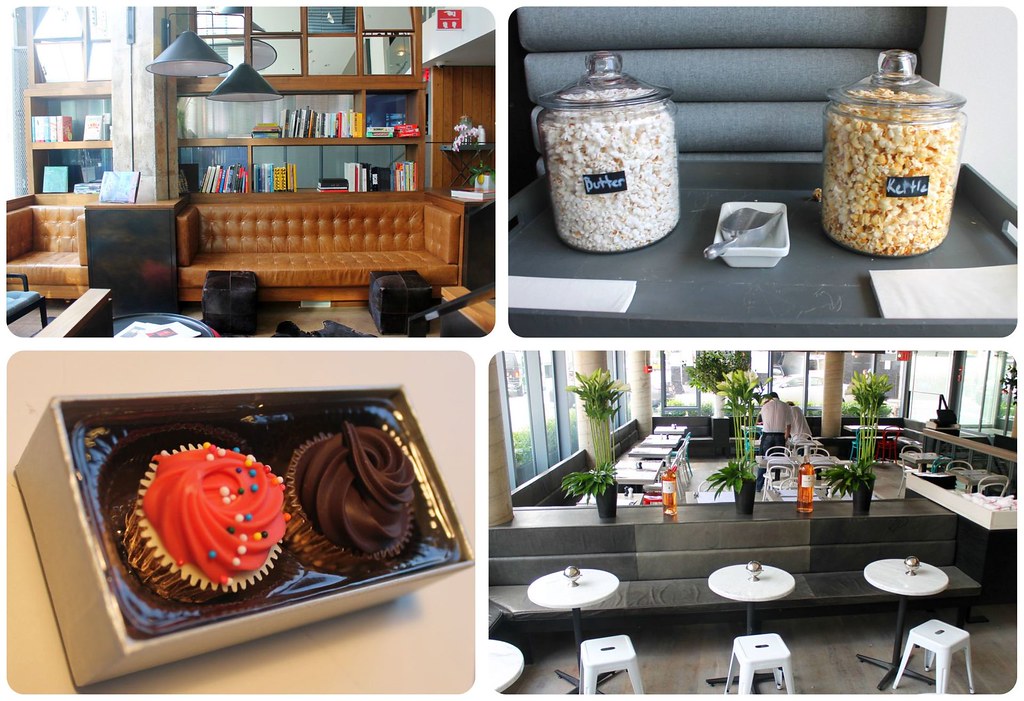 We loved the two-hour champagne and canapé reception each evening in the lobby, and always tried to stop back in for an afternoon rest. We read, ate cheese and fruit plates and Dani sipped champagne on the leather couch nooks. The sunken floor and tall bookcases give this area a fun, classic library feel. 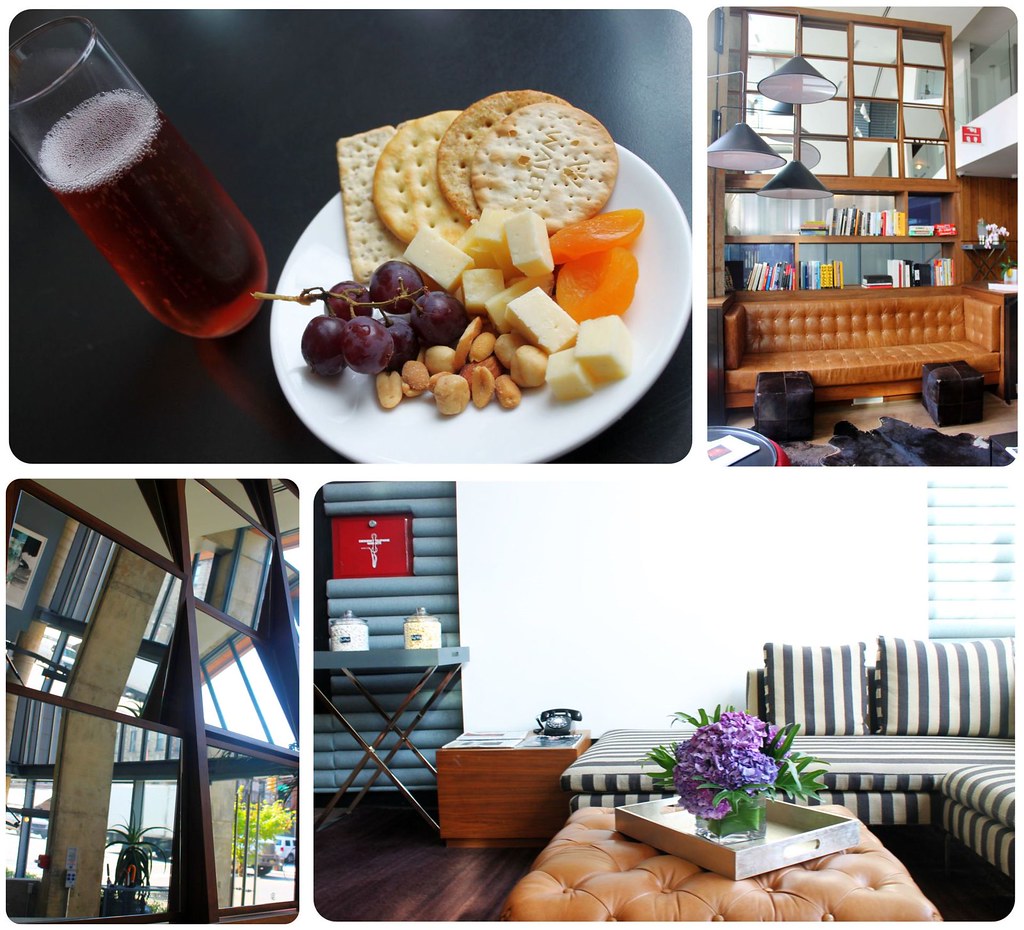 The Nolitan has bicycles available for guests, free of charge, and although we would have expected two solid city cruisers, we loved hopping on our shoddy hipster bikes and speeding across Manhattan each day during our stay. It felt great to avoid the subway, even if Dani had to do so entirely in first gear – we’ll take advantage of anything that makes us feel even more like local New Yorkers! We also could have taken out their two skateboards, but our attempt at skateboarding just out in front of the hotel was a mess. If the bikes are already taken, The Nolitan also has two annual passes for the new citibike bike-sharing system as well. 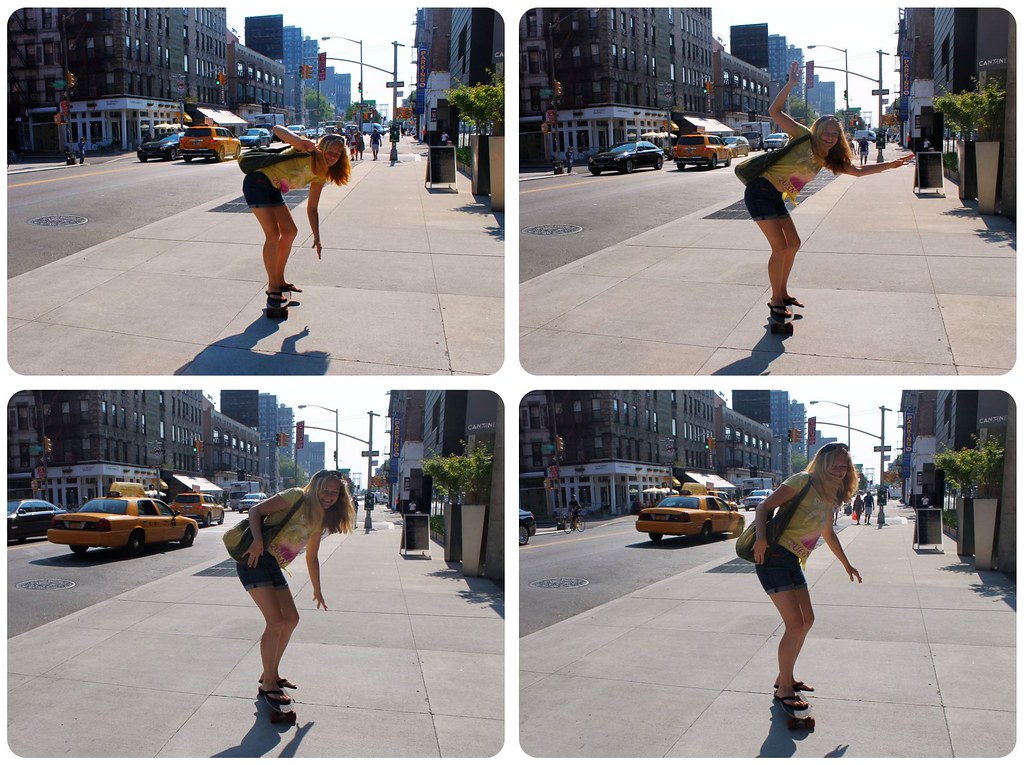 The hotel rooftop is the gem in this hotel’s crown. With views far and wide, standing up on the rooftop puts you right in the heart of the city. There are views all the way to the Chrysler building and the Empire State building. We stopped up at noon and could have stayed until the lights of the city began to sparkle, but alas we had to catch a flight. 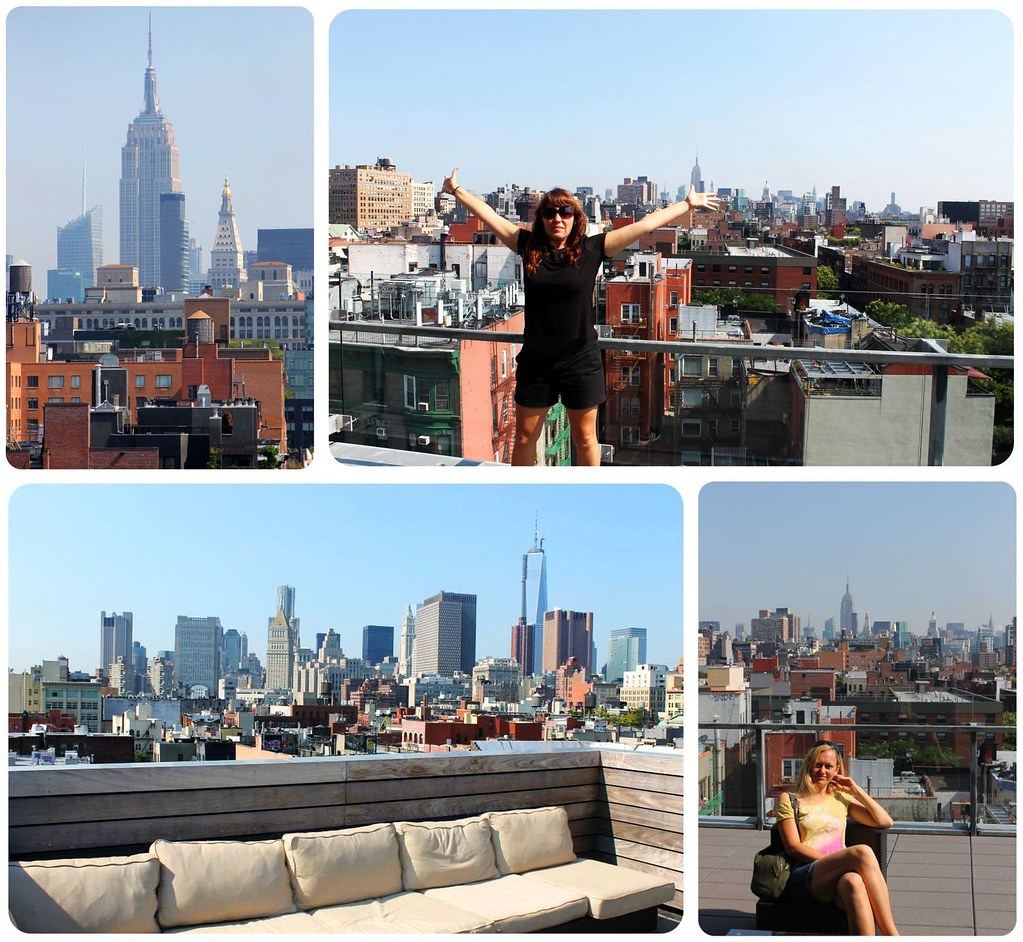 The Nolitan has loads of neat extras included in the room rate – the problem was finding out about them. Missing out on a sunset up on the roof was really a shame, there was the breakfast we didn’t know about, plus use of iPads and available daily passes to a nearby 24-Hour Fitness we only found out about later which would have been great with our health kick. 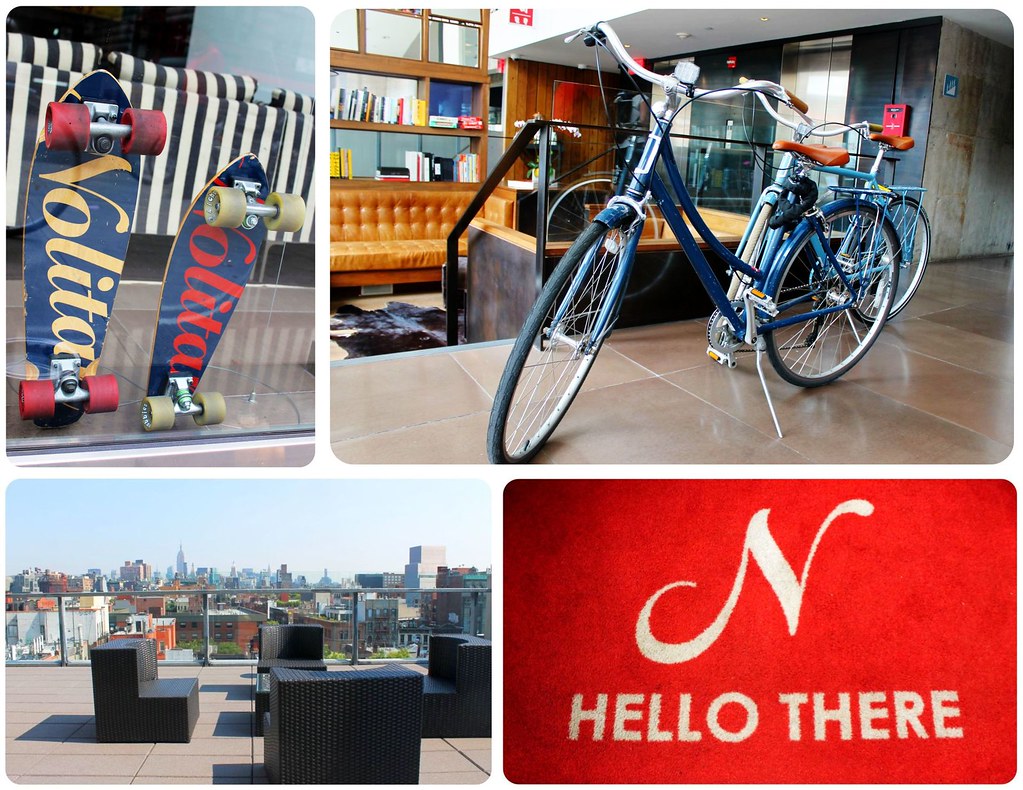 A sight warning to digital nomads and business travelers, the wi-fi signal was weak in our 6th floor room, not sure if other floors had the same issue. Bring an extender if you’re looking to do internet-heavy work or any streaming.

With those sexy city views, a great location, its young vibe and enough extras to entertain everyone from skateboarding yogis to cycling suits, The Nolitan has the potential to offer a truly quintessential New York experience. 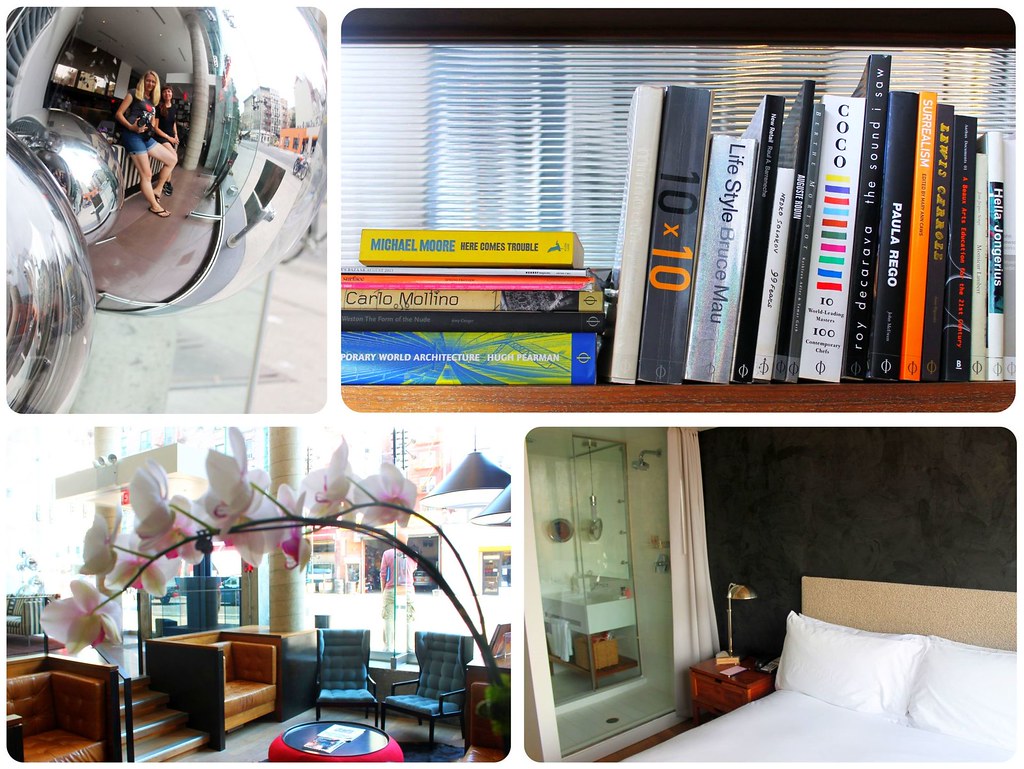 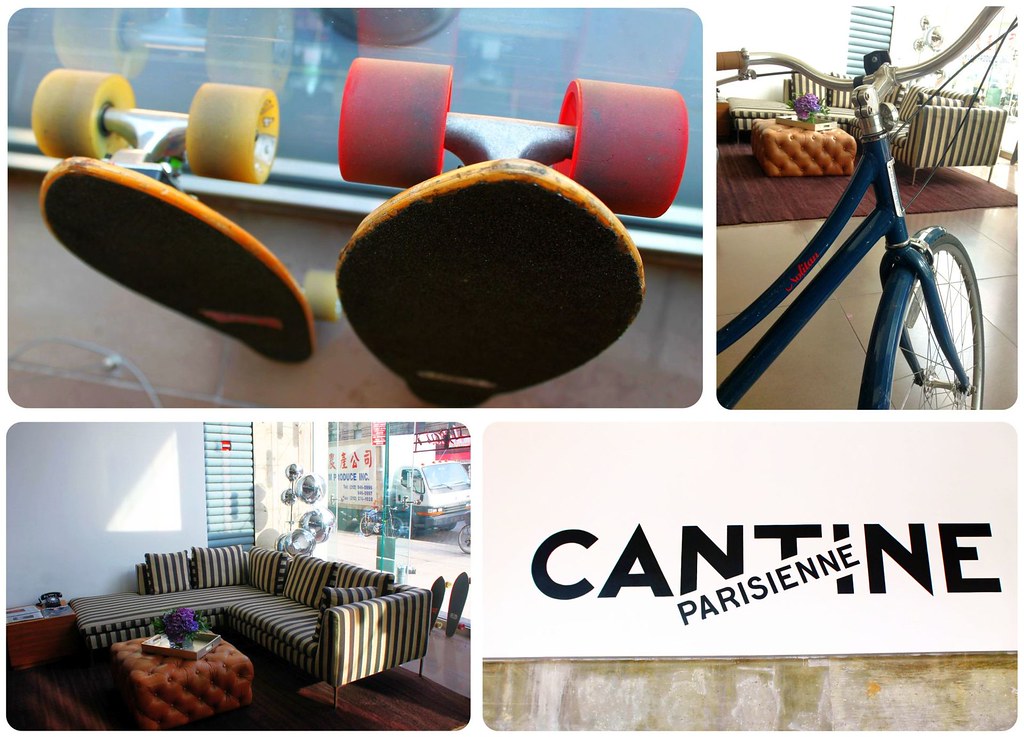 You can book the Nolitan Hotel via