Unlike when we arrived in Thailand, we were entirely unfamiliar with Lao cuisine. Thai restaurants are a dime a dozen in Europe and the U.S., but the only thing we knew to expect about the food in the former French protectorate was that we would be eating a lot of rice.

That did turn out to be true, although in northern Laos where we spent our time, we ate mostly sticky rice – and that at least twice a day. Most of the dishes are very similar to Thai cuisine – red and green curries, vegetable stir fries, and even Pad Thai was on many menus. But the breakfasts in Laos were brand new to us – we had never heard of the dishes with names like cheaw makork or khao piak sen.

So we decided to just order and see what we got…

The Lao Garden Breakfast turned out to be a delicious, fluffy omelet with steamed vegetables on the side, served with a little container of steamed sticky rice (khao niao) and a delicious home-made tomato chili sauce for dipping the sticky rice. 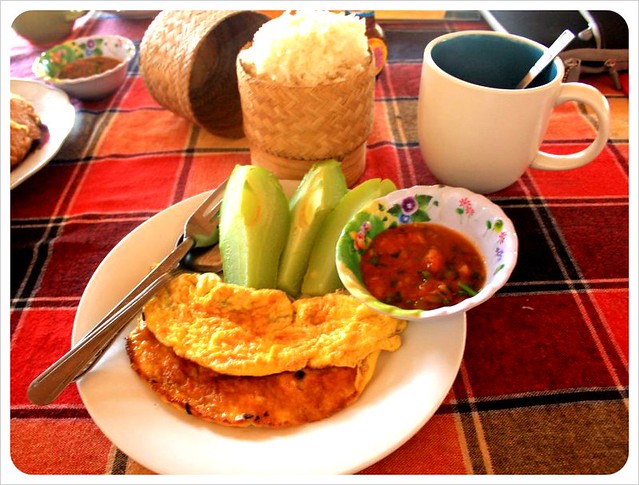 Like you, we expected to see bread on the table after ordering this, but Warm Lao bread does not have much to do with the bread we know – it is completely made of rice. Sticky rice is hand-formed into a large, round inch-thick patty. The patty is then dipped in to a thick scrambled egg mixture, so that it comes packed in an omelet pocket. This is then pulled apart and dipped in the chili sauce. Not only is this cheap and filling, it is one of our absolute favorite Lao foods. 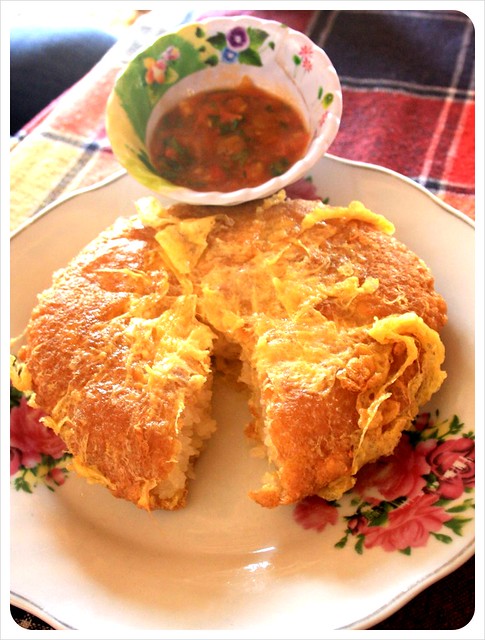 Hard boiled eggs, sliced into quarters, line the outside of a plate filled with sautéed vegetables in the center. On the side, you get your big serving of steaming hot sticky rice and the chili herb paste. You eat the eggs and veggies together, and, as always, ball up pieces of sticky rice with your fingers, dip into the chili and eat that with your fingers. 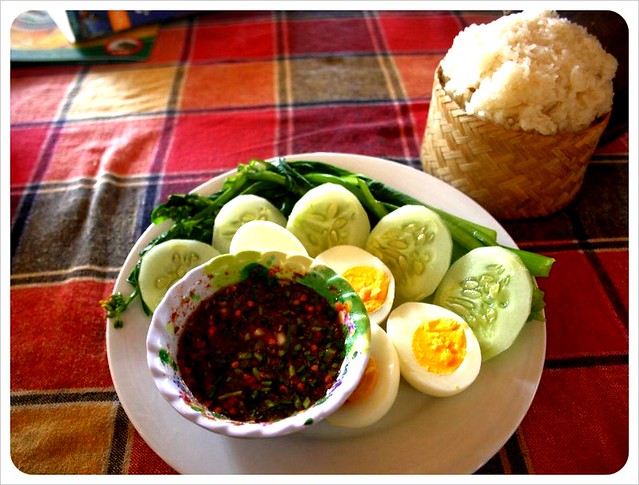 Yes, you read that right. The French influence comes from 50 years during which Laos was a protectorate of France (1893 – 1954), so in addition to crumbling French colonial architecture in cities like Luang Prabang, the baguette still remains a daily staple in Laos. There are baguette stands everywhere, even in rural villages, but rather than a healthy helping of ‘fromage’, these baguettes come two ways. One is the $1 lunch/dinner option – piled high with chicken, ham, lettuce, cabbage, avocado, egg, even plastic cheese singles – and the other is the breakfast baguette, a truly Lao/French fusion food. Here you cut the baguette open, pour half a can of sweetened, thick condensed milk over it, and voila: A simple but delicious sweet breakfast baguette, best enjoyed with a cup of delicious Lao coffee, which also usually comes with three or four spoonfuls of the same condensed milk. 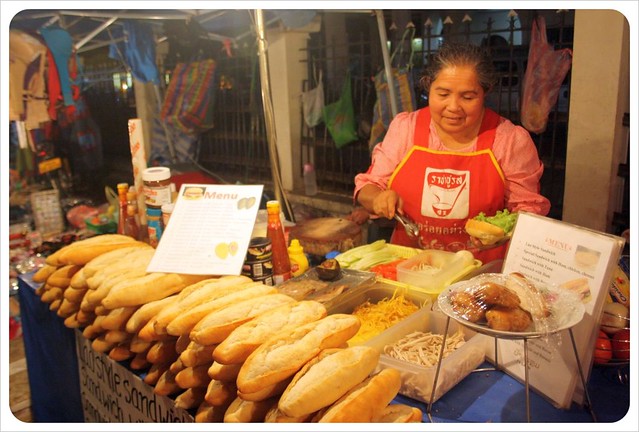 Noodle soup is probably the most popular breakfast in Laos, but as vegetarians, it was hard to find some that wasn’t made with chicken broth, so we didn’t eat much of these below…

Khao Piak Sen is the typical Lao noodle soup, made from rice noodles, and served for breakfast as well as for lunch and dinner. The soup usually comes with chicken or pork, but a veggie version can also be found in some places. 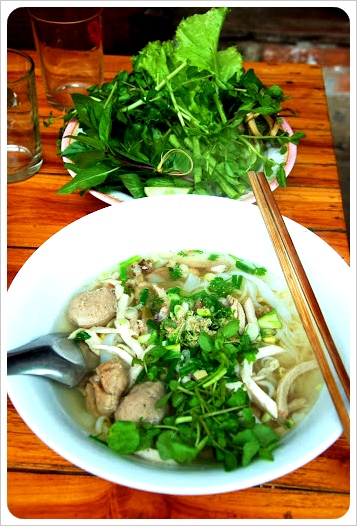 Khao Soy is another type of noodle soup, this one is influenced by Burmese cuisine.  however, this one is influenced by the Burmese cuisine. Also widely spread throughout Northern Thailand, Khao Soy is made from rice noodles, is spicier than Khao Piak Sen and contains lots of spices and hunks of vegetables (shallots, garlic, onions, cilantro, tomatoes and chillies) along with either pork, duck or chicken.

Youtiao is also known as a ‘Chinese donut’ and one of the many items that made their way into Lao cuisine from China. It is usually served as a side for rice porridge (congee) or Khao Tom. 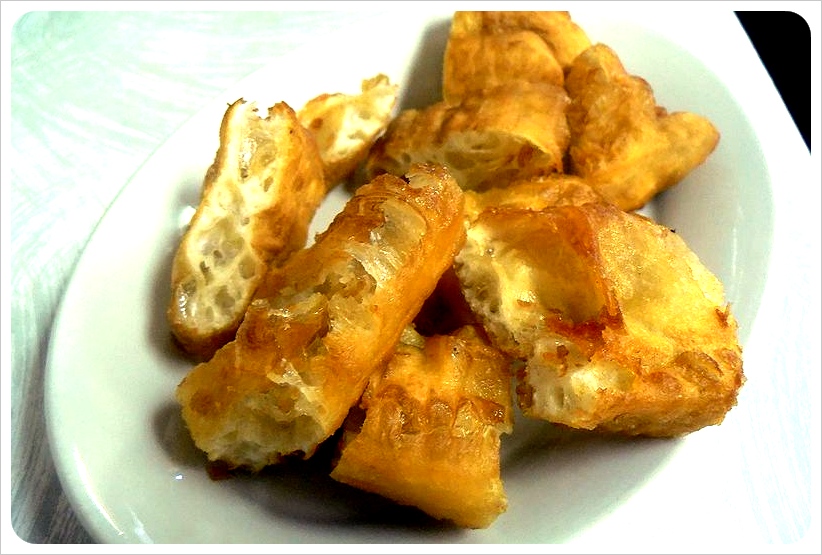 Which one of these would you want to try the most? Or have you been to Laos – which one was your favorite breakfast? 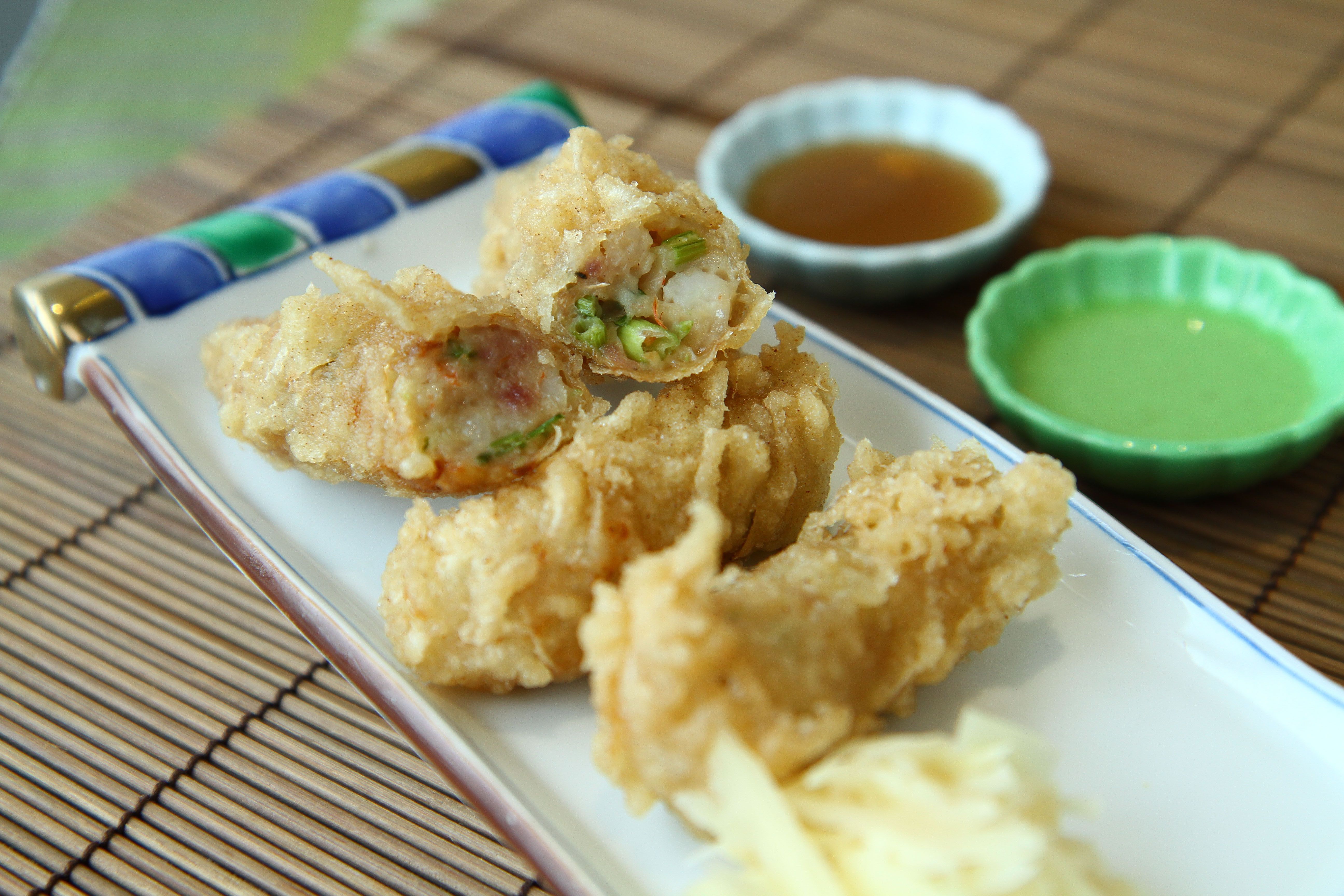 What to Pack for a Weekend Getaway in the French Alps